Prohibition to leave the hotel on the move and to eat with his teammates, mask in the training center, but also what to cost a loss and money for his team: the NFL unveiled in a memo its rules for the players not vaccinated against Covid for the coming season. The big American football league clearly wants to make life difficult for them to encourage vaccination.

With the discussions around the health pass, the freedoms granted to those not vaccinated against Covid are at the heart of the debates. On the side of the NFL, we have decided. And we don’t go with the back of the spoon. If the great American football league has not imposed compulsory vaccination on the players and staff of the various franchises, everything is done to encourage them to take the plunge. With the next season set to kick off on September 9 at the home of the Tampa Bay Buccaneers, outgoing champions, and most training camps to begin in a few days, a memo to officials (including managers and coaches) of All Teams by NFL boss Roger Goodell gave the way forward for the upcoming fiscal year.

In the program? A protocol that forces the unvaccinated to be tested every day. They will also have to wear a mask every time they are in their training center (except on the field, of course) and will not be able to leave their hotel on the move or to eat with their vaccinated teammates, who will be able to satisfy themselves. together and walk around without a mask in the center. But their refusal of the needle could also have collective consequences. If a meeting were to be canceled because of cases of Covid in unvaccinated and could not be postponed during the eighteen weeks that will form the regular season (the franchises will now play seventeen matches before the playoffs against sixteen so far ), the “guilty” team will be forfeited and will receive a loss in its balance sheet.

“We do not plan to add a nineteenth week to organize matches that could not be postponed in the planned schedule, specifies the memo. (…) Each team is obliged to be ready to play at the place and on the date planned. ” The responsible club will also have to bear the financial losses due to the cancellation – including those for the opponent – and could receive additional sanctions from the league. Conversely, if a cancellation comes from cases detected in vaccinated, the NFL “will do everything to minimize the economic impact on the two teams concerned”.

No salary for both teams

Vaccinated players who will test positive but who will be asymptomatic may return to the game as soon as they have been able to provide two negative tests twenty-four hours apart. The non-vaccinated in the same case, they will still have to respect a mandatory ten-day isolation as any positive player had to do last season. Finally, and this is undoubtedly the most telling threat, a cancellation of a match because of the Covid case in this context will result in an absence of salary for that week for… the players of both teams! The memo states that 78% of NFL players are at least partially vaccinated. Half of the teams have already reached the threshold of 85% vaccinated claimed by the league. But according to a figure given by the AP agency last week, four of them have also not reached 50% of vaccinated.

Among them, the Arizona Cardinals of star receiver DeAndre Hopkins. Who started the debate following these new rules to denounce the relentlessness against the unvaccinated and threaten to withdraw from the game as a result. “I never thought I would say that, he wrote on Twitter,” but being in a position to hurt my team because I don’t want to take part in the vaccination makes me wonder about my future in the NFL . ” A tweet quickly deleted before reposting one with a shorter message but in the same vein: “Freedom?” If one asks all the same to see if Hopkins will join the word to the acts by moving away from a contract which guarantees him several tens of millions of dollars, others seem inclined to follow this movement.

After declaring a few weeks ago that he was “not going to treat a leg that is not broken” and that he agreed to die from Covid “because (he) preferred (to) die living normally”, Cole Beasley, catcher for the Buffalo Bills, plays it provocatively: “I’ll get vaccinated and push for people to do it if the Pfizer lab gives my wife a percentage of what they get from the vaccine.” This prompted Mark Cuban, the extremely wealthy owner of the Dallas Cowboys in the NBA, to offer him to buy Pfizer stock from his wife if he was vaccinated and showed it on social networks.

Taylor Decker, left offensive tackle for the Detroit Lions, also announced in April his willingness not to receive the vaccine. A line followed by Montez Sweat, defensive end (defensive line) of Washington, who explained in early June to wait to have “more information” on the vaccine before injecting it: “I will not treat myself for the Covid before to have the Covid “. He has the right to make his personal choice. But he’s going to have to get used to staying in his hotel room and not eating with his teammates. The NFL is not the only one to act in favor of vaccination in US sport: the Montreal Football Club, ex-Impact, for example transferred a player partly because he had not been vaccinated.

Italy-England: Saka’s tears on the front page of the English press 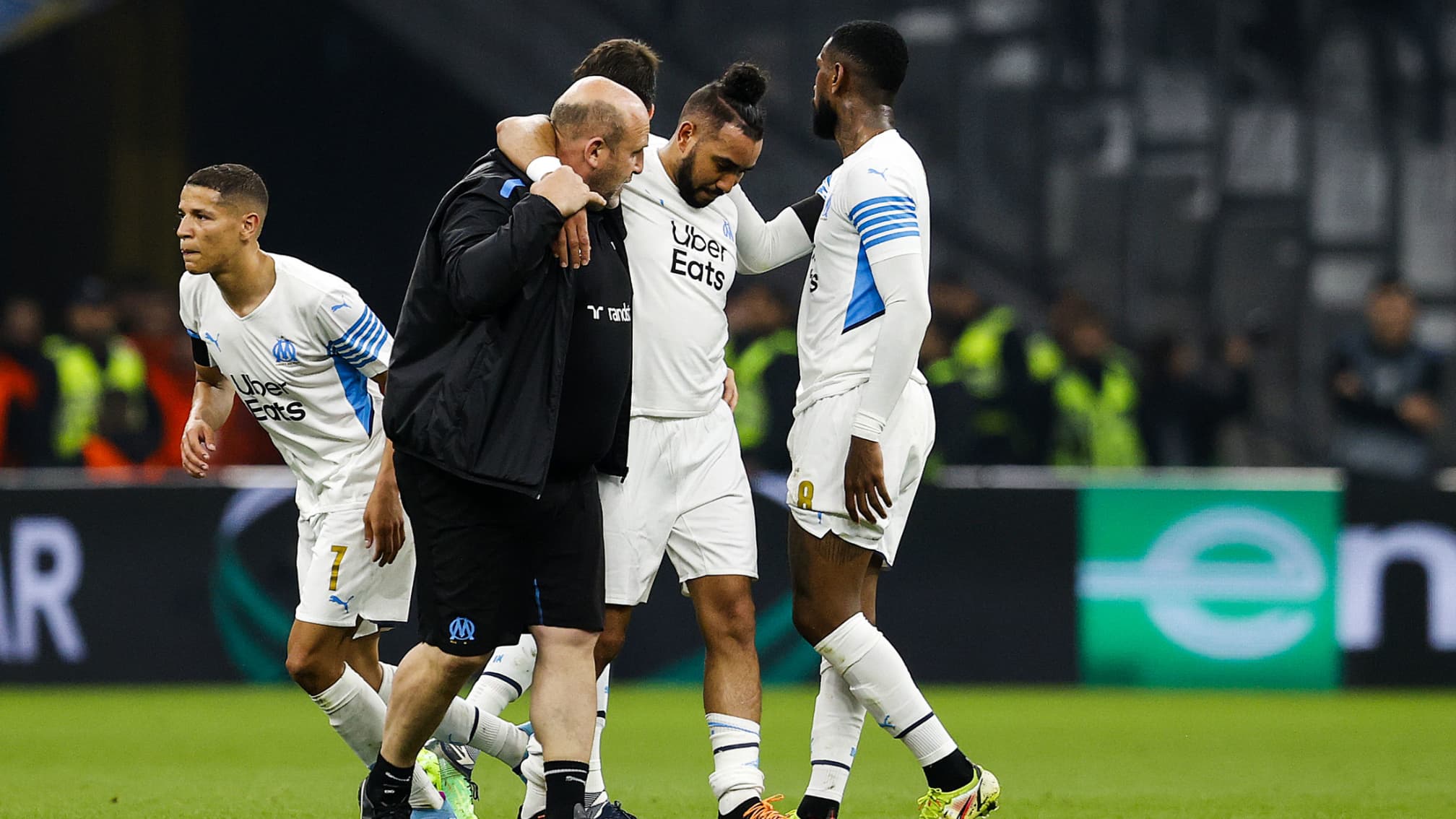 OM: End of season confirmed for Payette, who hands her "Pain" and his "despair" 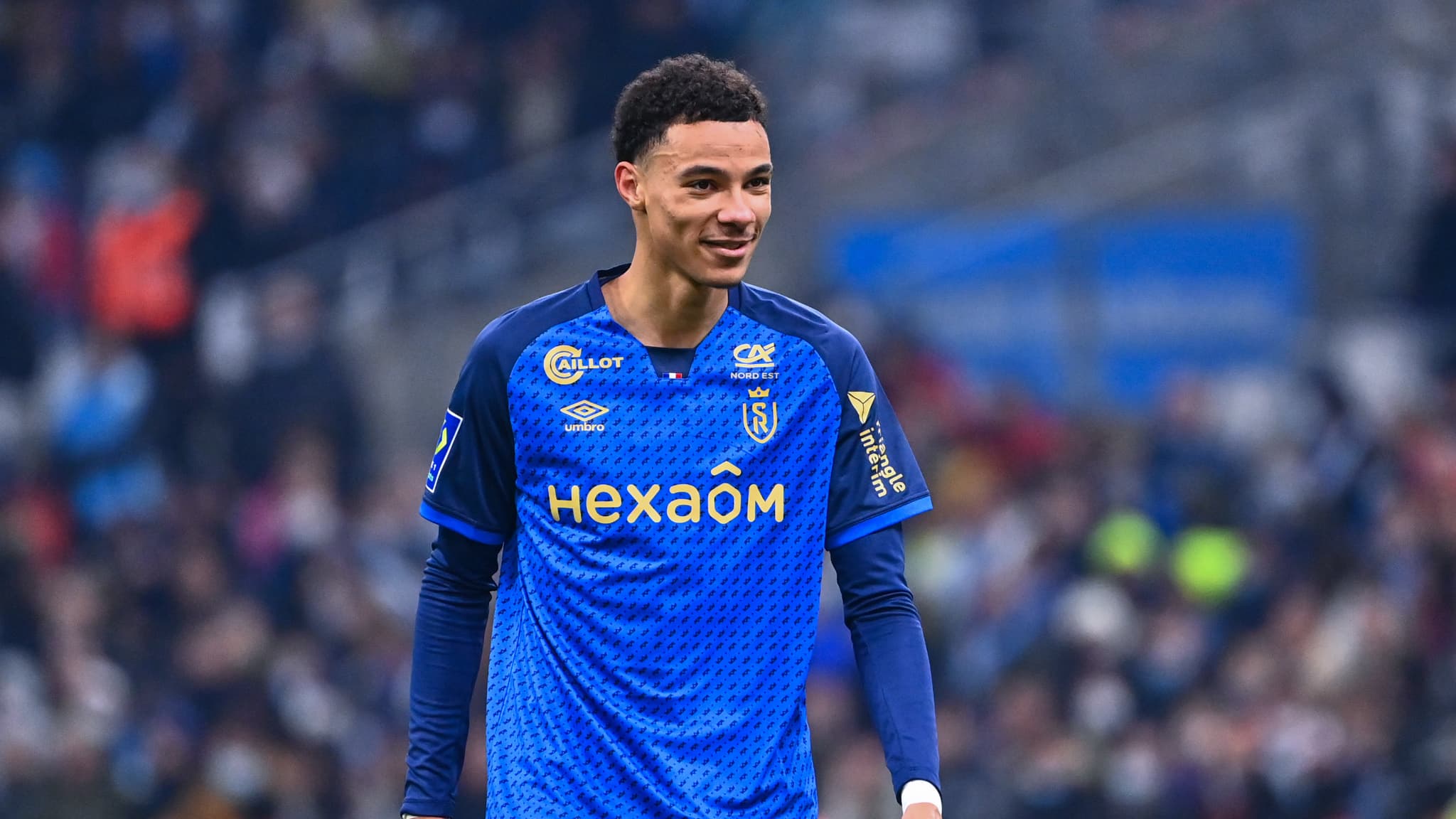 Mercato: Manchester United and Bayern in battle for a great Ligue 1 hope