While the English media announced his imminent appointment, Patrick Vieira himself announced his arrival on the bench at Crystal Palace … before deleting his tweet, having anticipated his club’s communication a little too much.

Probably a little too much enthusiasm … Patrick Vieira is the new coach of Crystal Palace, where he will replace Roy Hodgson. Without a post since his departure from OGC Nice, consultant during Euro 2021, the former French international has signed up for three years, as the English media agreed.

Patrick Vieira communicated this Sunday noon on Twitter, with three emojis as a message: an eagle, in reference to the nickname of his future players (the Eagles) and two blue and red hearts, the colors of the jersey. Except that the London club, which for a time had targeted Lucien Favre, had not yet formalized the news. A small blunder rectified by deleting the message a few moments later.

A humorous response to Romano

Too late, many had already seen it all! Not devoid of humor, Patrick Vieira responded to a tweet from Fabrizio Romano, journalist specializing in the transfer window, who mentioned his previous message. “No ‘here we go’ (the journalist’s favorite expression to confirm information), I don’t believe you,” jokes the former Arsenal player, punctuating his words with a wink.

The “here we go” fell in the wake. And the officialization of the news was only a matter of time. Crystal Palace posted, shortly after, a tweet identical to the one posted by Patrick Vieira initially. Before continuing with the official press release. 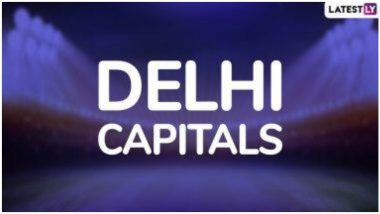 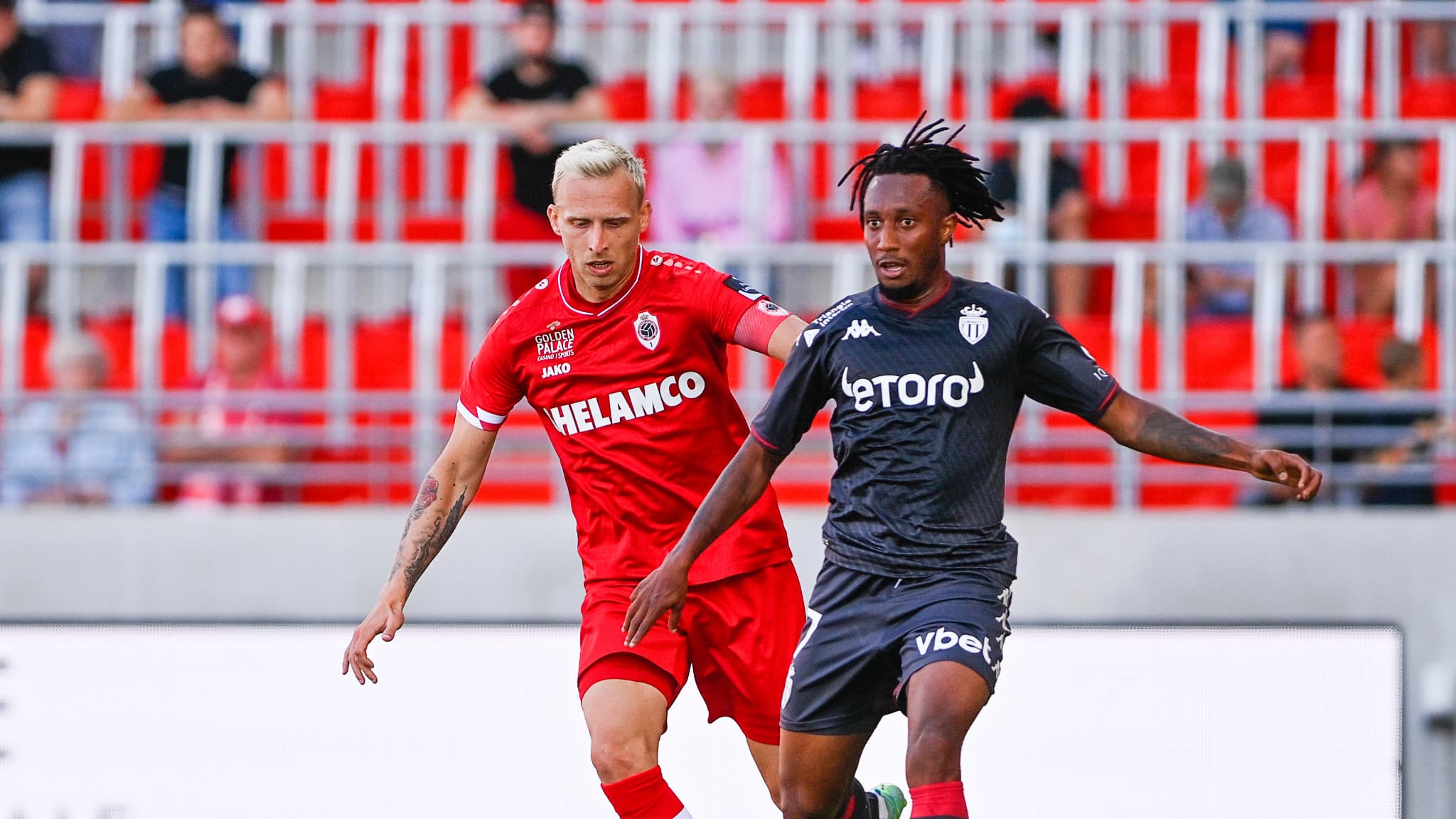 Champions League: Monaco’s potential opponents in the 3rd qualifying round 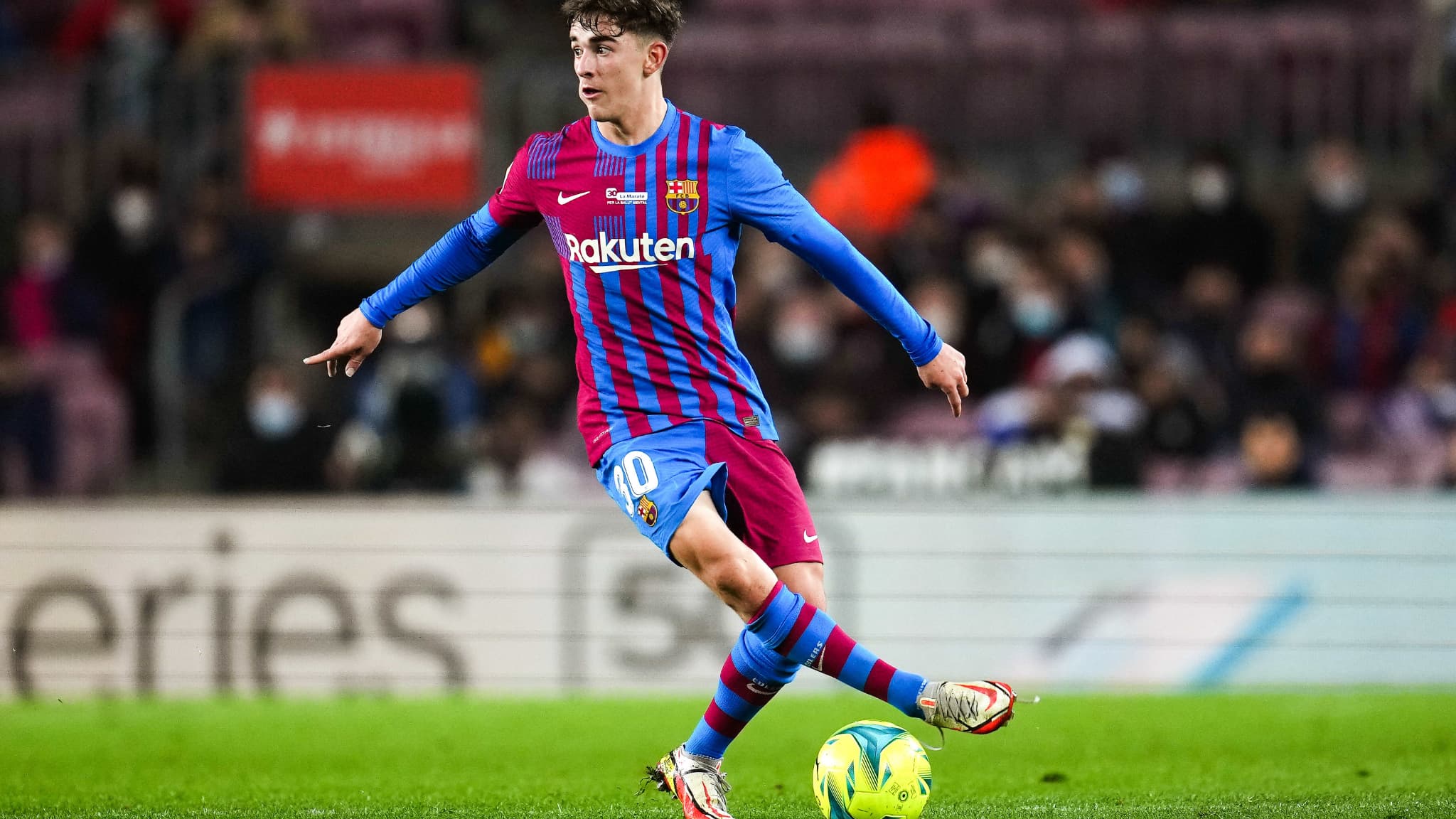