According to the Catalan daily Sport, French striker Antoine Griezmann (30) is only willing to leave FC Barcelona this summer on the sole condition of returning to Atlético de Madrid. A choice that does not suit the Blaugrana at all, who do not find an agreement with the Colchoneros.

Operation Messi sealed by… Griezmann? The days go by and the transfer window becomes more and more complicated for Barça. In the financial red, the Catalan club must imperatively reduce its payroll to conclude the extension of its Argentine star, still free from any contract. If the Barcelona management is targeting the departures of players like Samuel Umtiti or Miralem Pjanic, it mainly intends to separate from the most bankable players, with the highest salaries. Coutinho is pushed towards the exit, as is Antoine Griezmann.

Joan Laporta on Thursday clearly opened the door to a departure for the world champion: “Griezmann is a player who has possibilities, with interested clubs, and we are building the squad with the concern of a financial balance, said the president of Barça. If the market moves, we are open to all the proposals that will be presented to us because we are at a delicate moment where we must balance the accounts. ” Problem, if Grizou is OK to leave Barça, where he has never completely won in two seasons, he only wants to hear about a return to Atlético de Madrid, Sport reports this Saturday.

Advertisement
ALSO READ  Tour de France: the spectator who caused a huge fall still in custody, search of her home

Atlético would be convinced that time is on their side

Between 2014 and 2019, the native of Mâcon had the best hours of his career with the Colchoneros. Antoine Griezmann (30) is tempted by a comeback and is even ready to lower his salary. According to the Catalan daily, the Frenchman has told his leaders that he is unwilling to listen to potential offers from other clubs. A big concern for Barça because the negotiations between the leaders of Barcelona and Madrid are very, very complicated and far from being successful. The option of an exchange with Saul was quickly forgotten because it does not help Barça’s affairs financially. The standoff could continue, with Diego Simeone’s side convinced that time is on their side. Will Barça eventually give in?

The Blaugrana were betting on a possible agreement with a big Italian club (we have mentioned contacts with Juve) or English, capable of carrying out such an operation with the French. But with this desire expressed by the world champion to focus only on Atlético de Madrid, the file is stalling and begins to worry in high places. Barca hope to complete the sale of Griezmann or Coutinho before August 31. 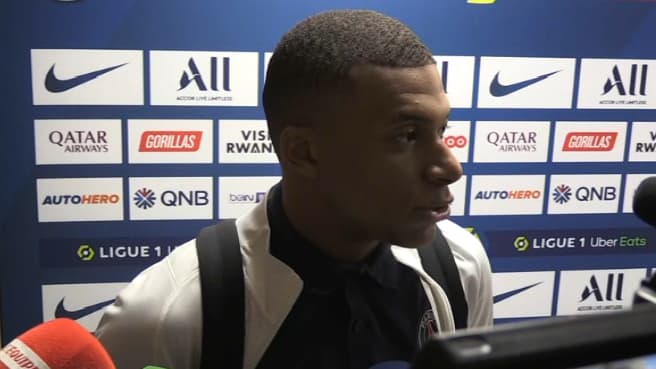