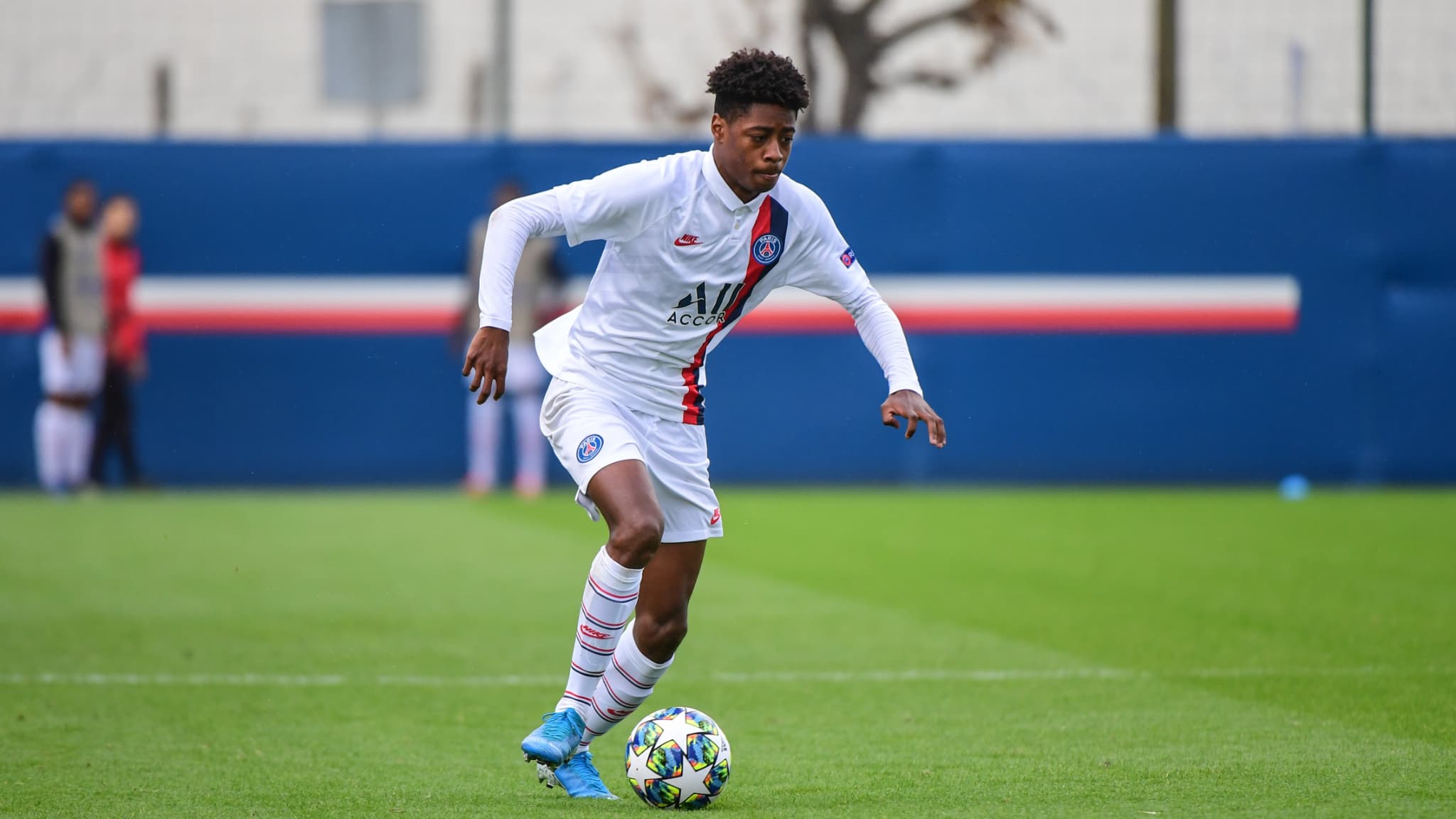 PSG will lend Thierno Baldé to Le Havre, without a purchase option. The 19-year-old defender, under contract until 2023 in Paris, will have his first professional experience. Kenny Nagera could also go to the HAC.

Under contract until 2023 with PSG, Thierno Baldé should be loaned to Le Havre, without an option to buy, in the coming hours. The right-back, who can also play a central defender, will have his first professional experience after playing with the Paris U19s last season.

The Frenchman regularly went up to training with the professional team. Unlike some loans last year, Thierno Baldé will not extend his contract before leaving.

Another young PSG who could take the direction of the HAC: Kenny Nagera, who has extended in the capital until 2025. Negotiations have started with the Norman club for a loan of the 19-year-old striker.

As far as Arnaud Kalimuendo is concerned, the situation is different. For now, Paris does not let go of the 19-year-old, who returned from an interesting loan to Lens (eight goals and six assists in 31 games) last season. The Parisian club believe the striker can be part of the squad this season. Especially since another data comes into play: the return of Moise Kean, who belongs to Everton, has been complicated lately.

PSG-Bayern: four Parisians under threat of suspension, including Neymar 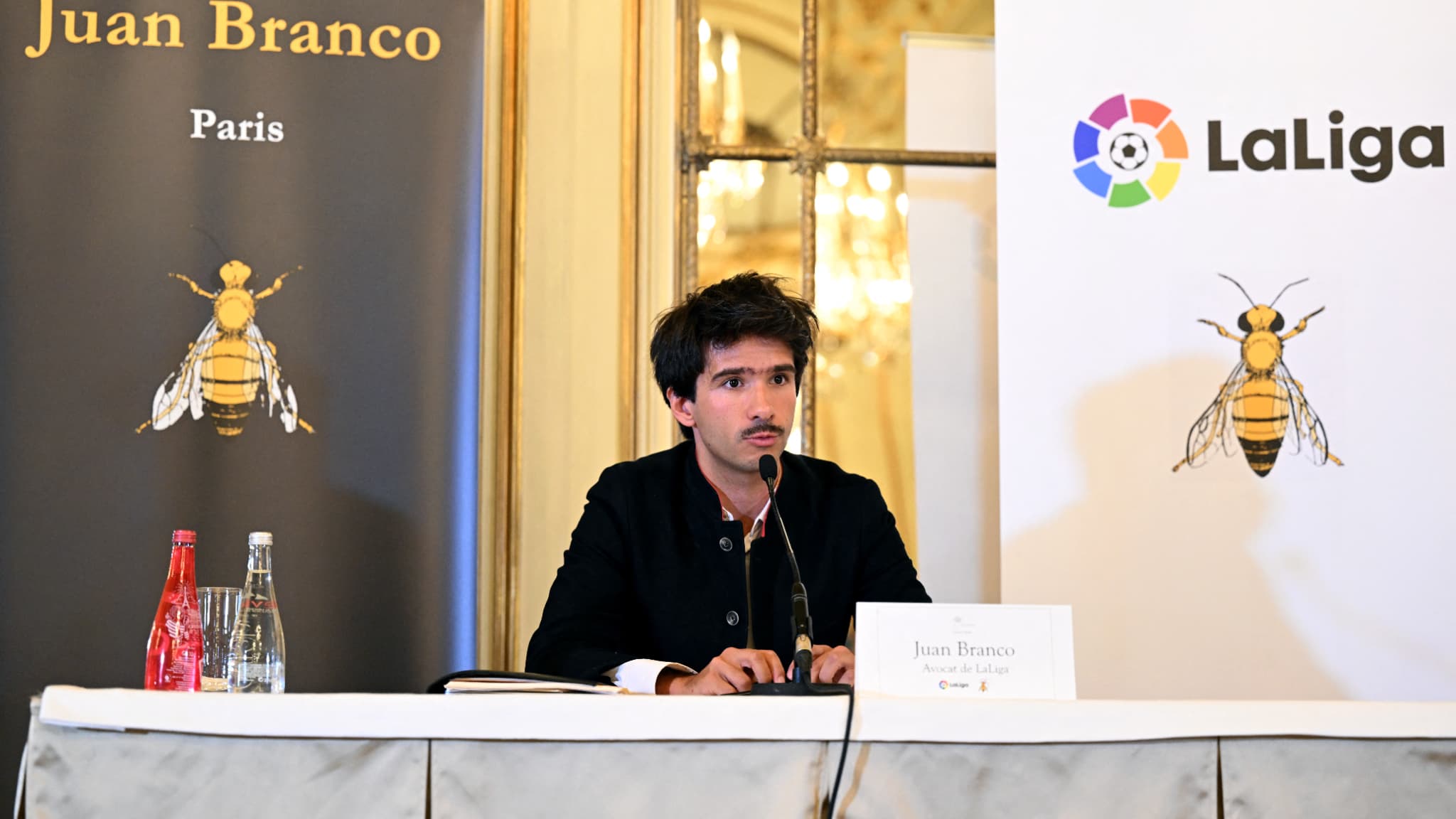 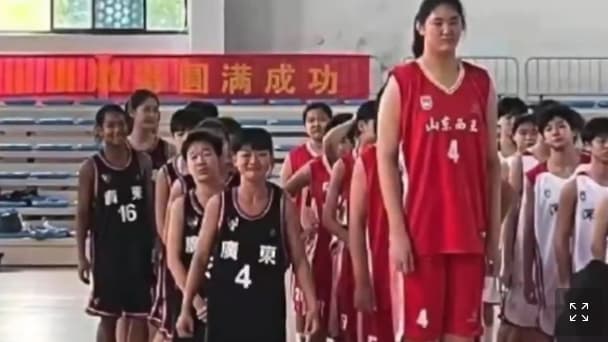 Basketball player Zhang Ziyu, 2m26 at 14, is causing a stir in China