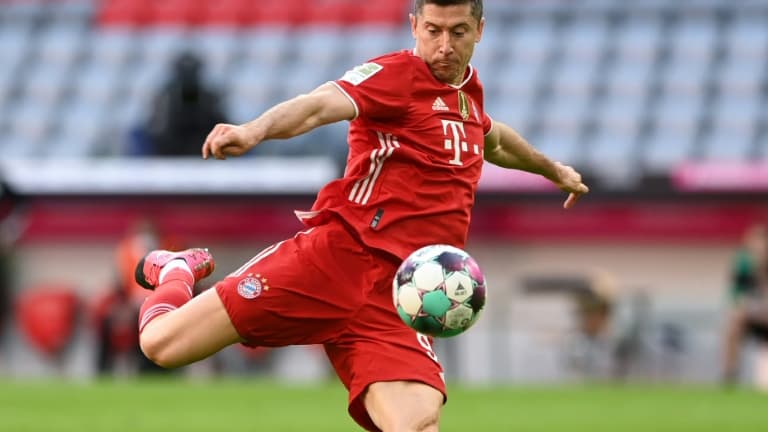 Target of Real Madrid in attack, Robert Lewandowski could facilitate his transfer to the Spanish capital, according to the Madrid daily AS. The Polish serial scorer would have given his approval to join the Merengue.

We know Real Madrid are always attentive to the situations of the two stars Kylian Mbappé and Erling Haaland. But to strengthen their attack, the Merengues would also follow closely that of the best number 9 of recent years, Robert Lewandowski.

A file which will not be easy to tie up for the club thirteen times European champion, but which could be facilitated by the will of the player. According to As, the 32-year-old striker would be well tempted by the idea of ​​joining Real, who had tried to recruit him in 2014. Bayern Munich, where the Pole is under contract until 2023, is not selling in state.

>> All the transfer window of the day LIVE

Cory Gakpo could replace him

Or at least, without finding a real fallback solution in the event of the departure of the one who peaked at 41 Bundesliga goals last season. The Madrid daily assures that Bayern would have made Cody Gakpo, a 22-year-old winger from PSV Eindhoven (7 goals in 23 Eredivisie games last season) that Julian Nagelsmann would see in the axial position, his priority to replace “Lewi”.

Proof that the file would be on the right track? It is still a little early to say, since Real would not wish to enter into conflict with the Munich leaders for the moment and could even wait until next season to intensify contacts with Lewandowski, who will then have only one year of contract. 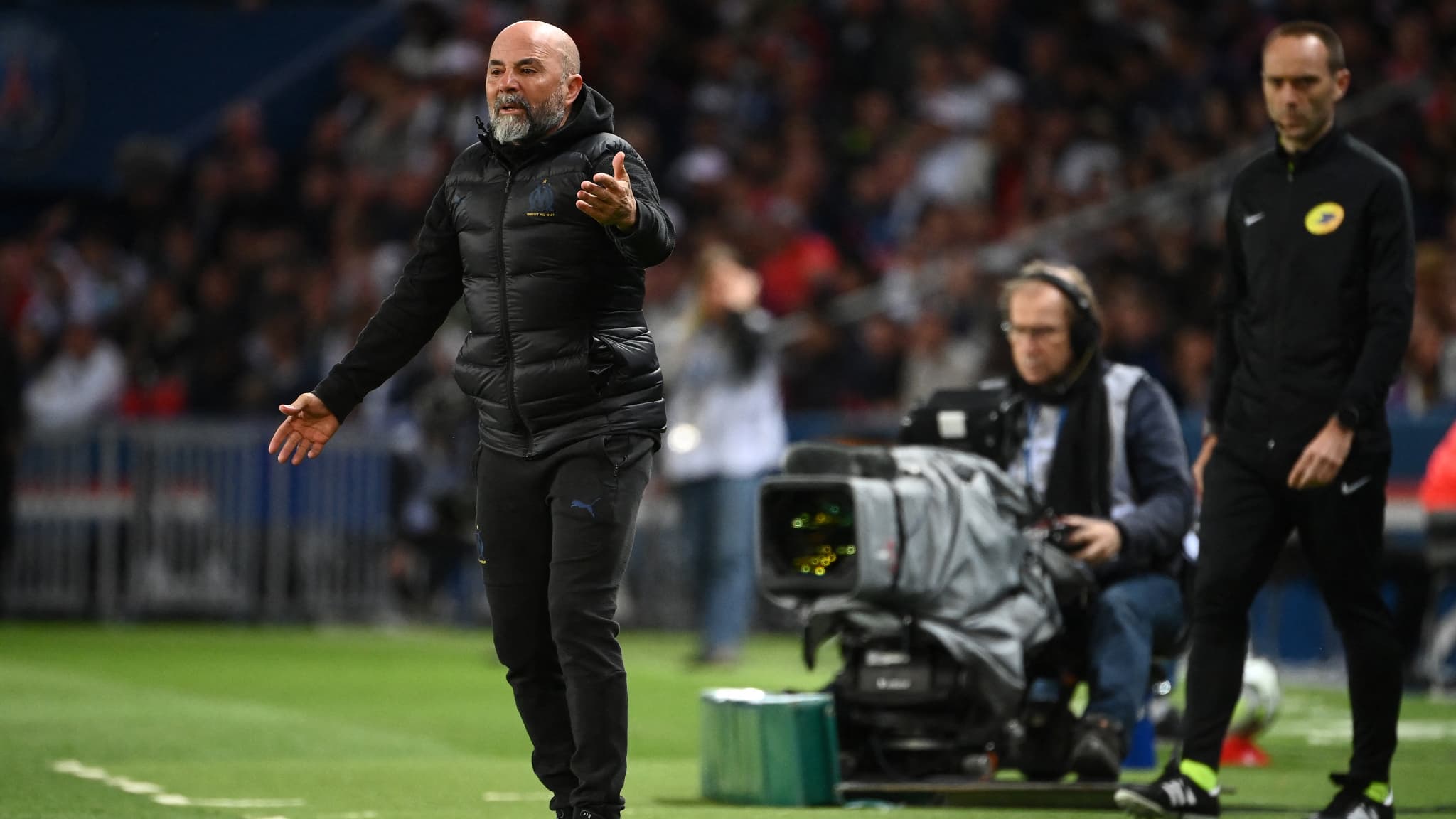