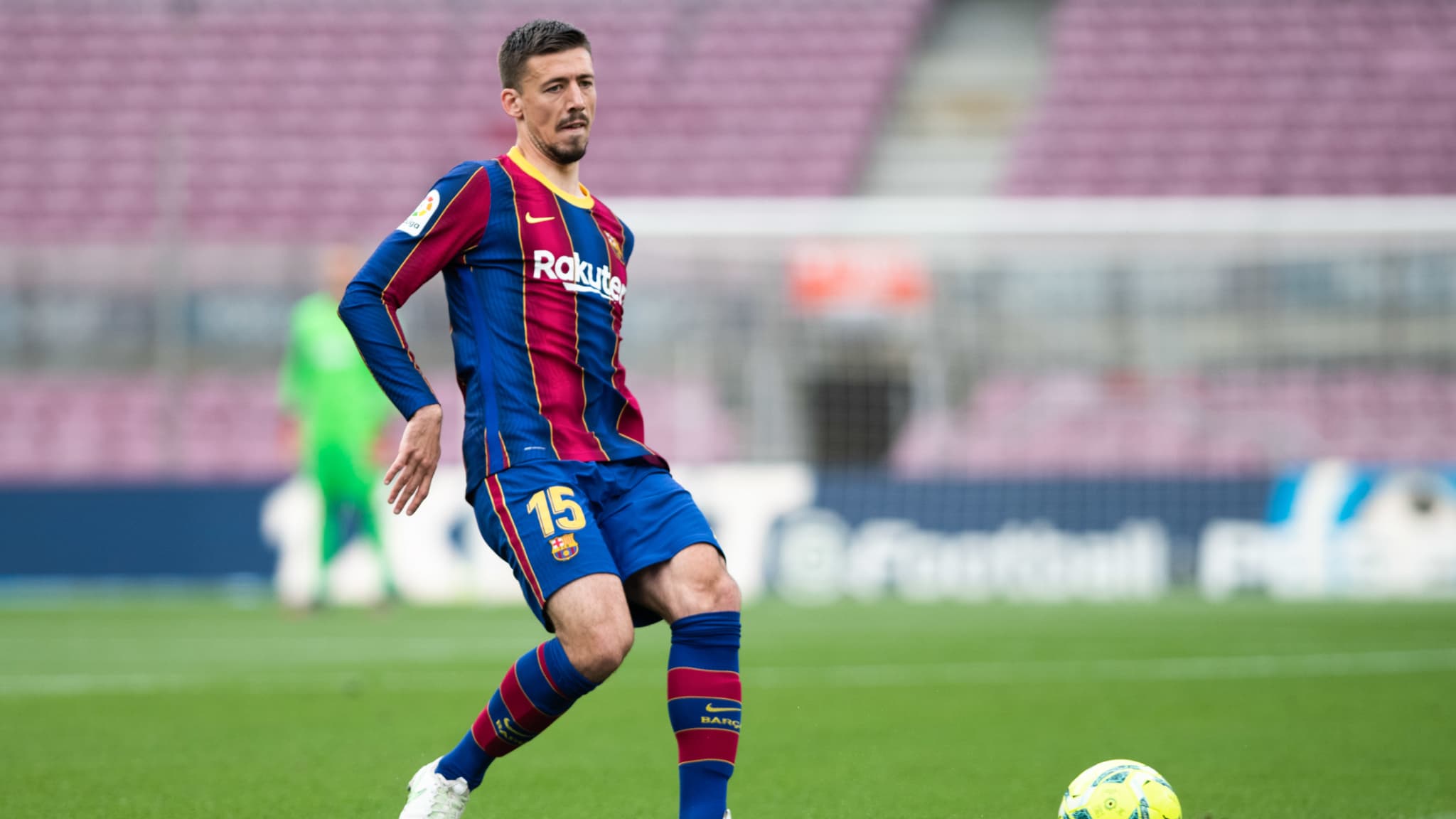 According to Sport, Rafael Benitez, Everton coach, is interested in the profile of Clément Lenglet (26), FC Barcelona defender. The Spanish technician would even like to make him his defense leader.

Despite the rebellion of supporters accompanying his appointment, Rafael Benitez is indeed the new coach of Everton, great rival of Liverpool, his former club. And the Spaniard has already set to work targeting a first site: that of rebuilding his defense. According to Sport, he would not count on the Colombian Yerry Mina – whose departure seems to have been recorded – and would have already targeted the one whom he wants to make the boss of his rear guard: the French Clément Lenglet (26).

Benitez would have already expressed his intentions to the Catalan club which would not be opposed to a departure of the former Nancy. On the contrary. In great financial difficulty, Barça is active to downsize its workforce and especially to bring money into the coffers to finally be able to extend the contract of its star Lionel Messi. Arrived at Barça in 2018 against 36 million euros from Sevilla FC, Lenglet remains on a very average and exhausting last season (48 games, 1 goal).

Advertisement
ALSO READ  Tour de France: the results and the highlights of a crazy first week

The trauma of the Euro

He also had a very complicated Euro with the France team. Substitute in the three group matches, he was aligned in a three-way defense in the round of 16 against Switzerland during which he lived through an ordeal. Lost in the pattern of play and overtaken on the opening of the opposing score, he was replaced at half-time of this meeting finally lost by the Blues (3-3, 5 tab 4).

Under contract until 2026, Lenglet has good market value. Ronald Koeman, coach, and Joan Laporta, president, should give the green light in the event of a good offer. If the two clubs cannot reach an agreement, another avenue is being studied by the Toffees: that of the Senegalese defender of Naples Kalidou Koulibaly. 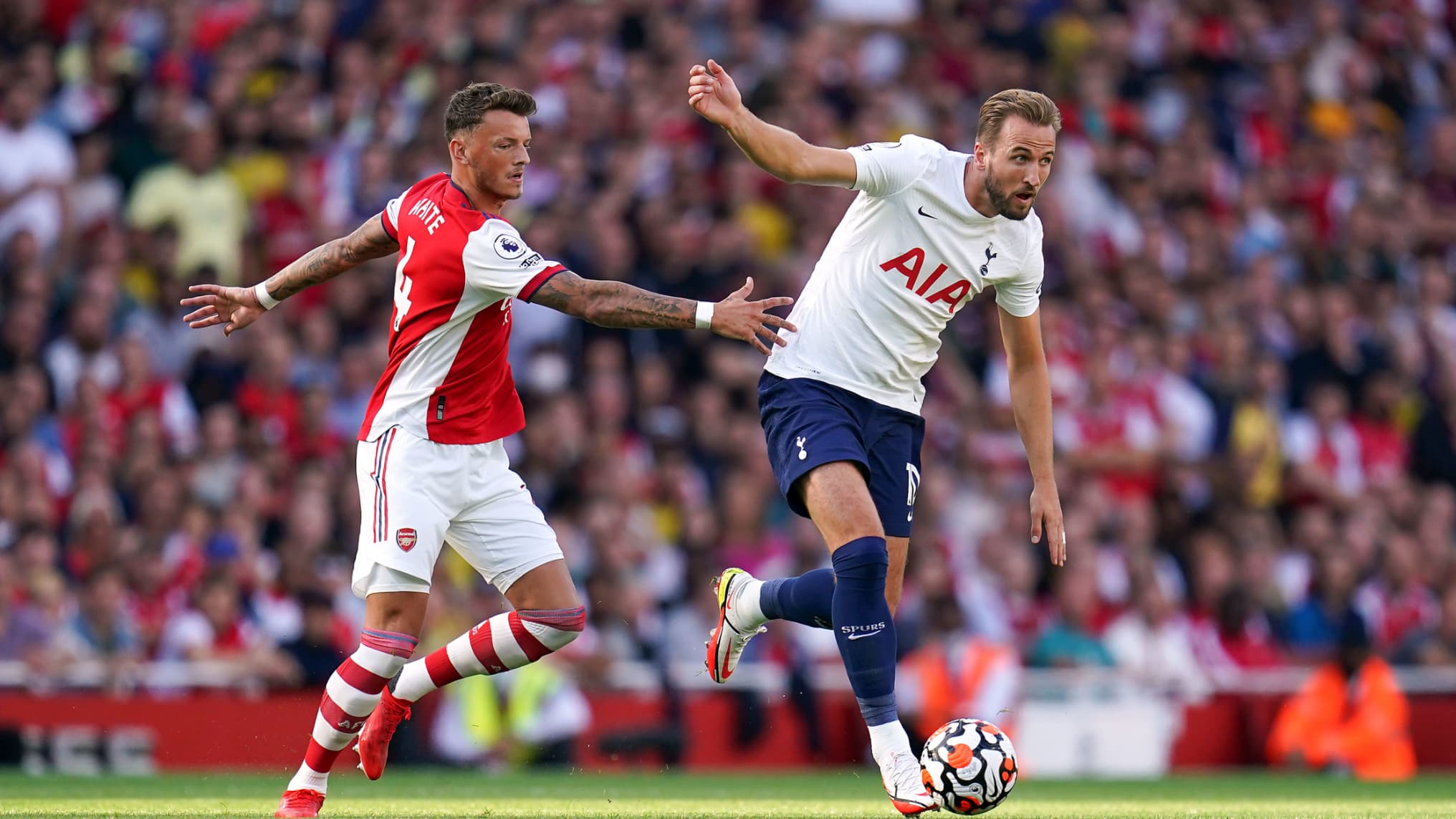 Premier League: Tottenham-Arsenal, how did the 2 teams reach this boiling derby? 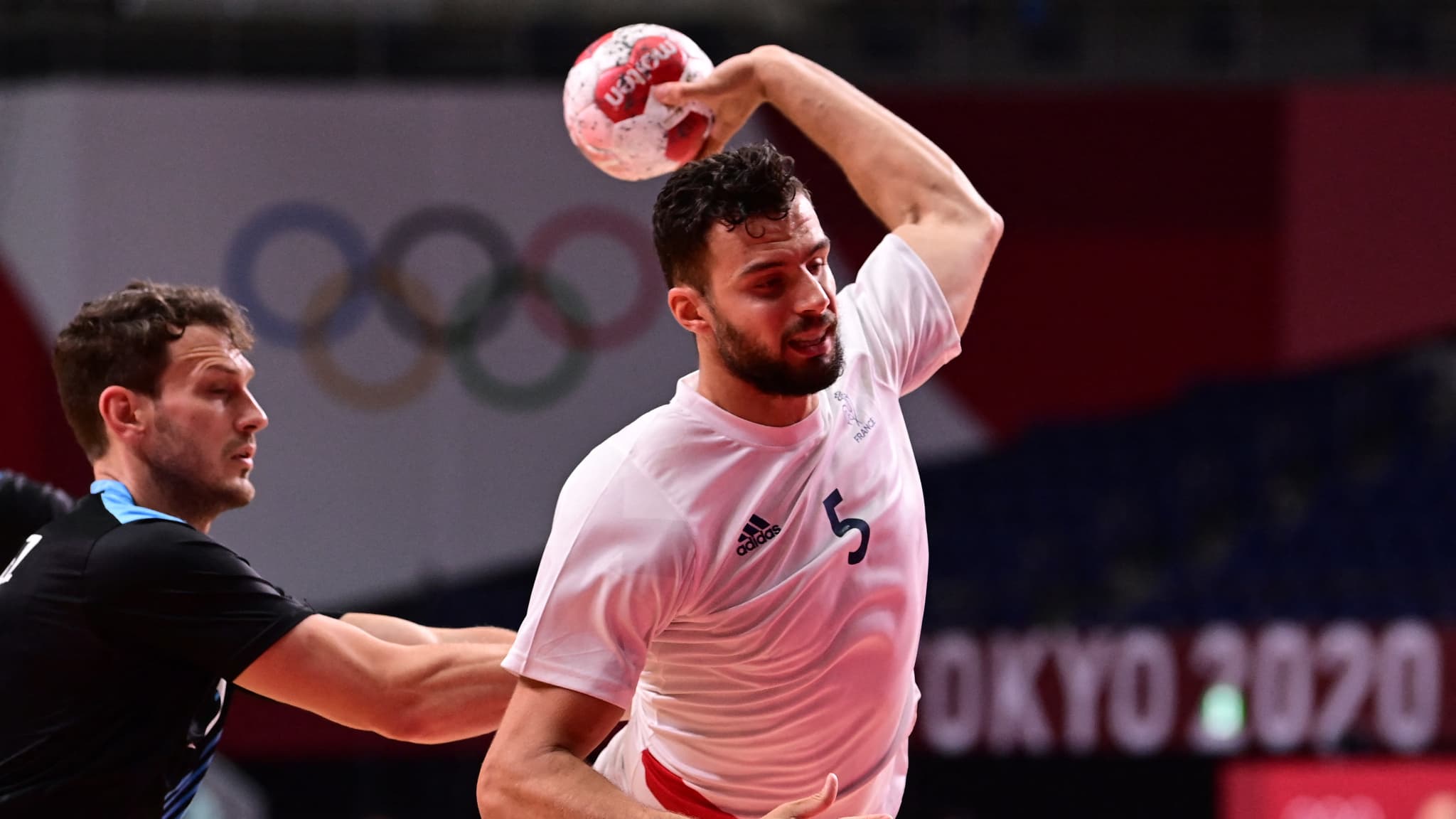 Tokyo Olympics (hand): France dominates Argentina for its entry into the running 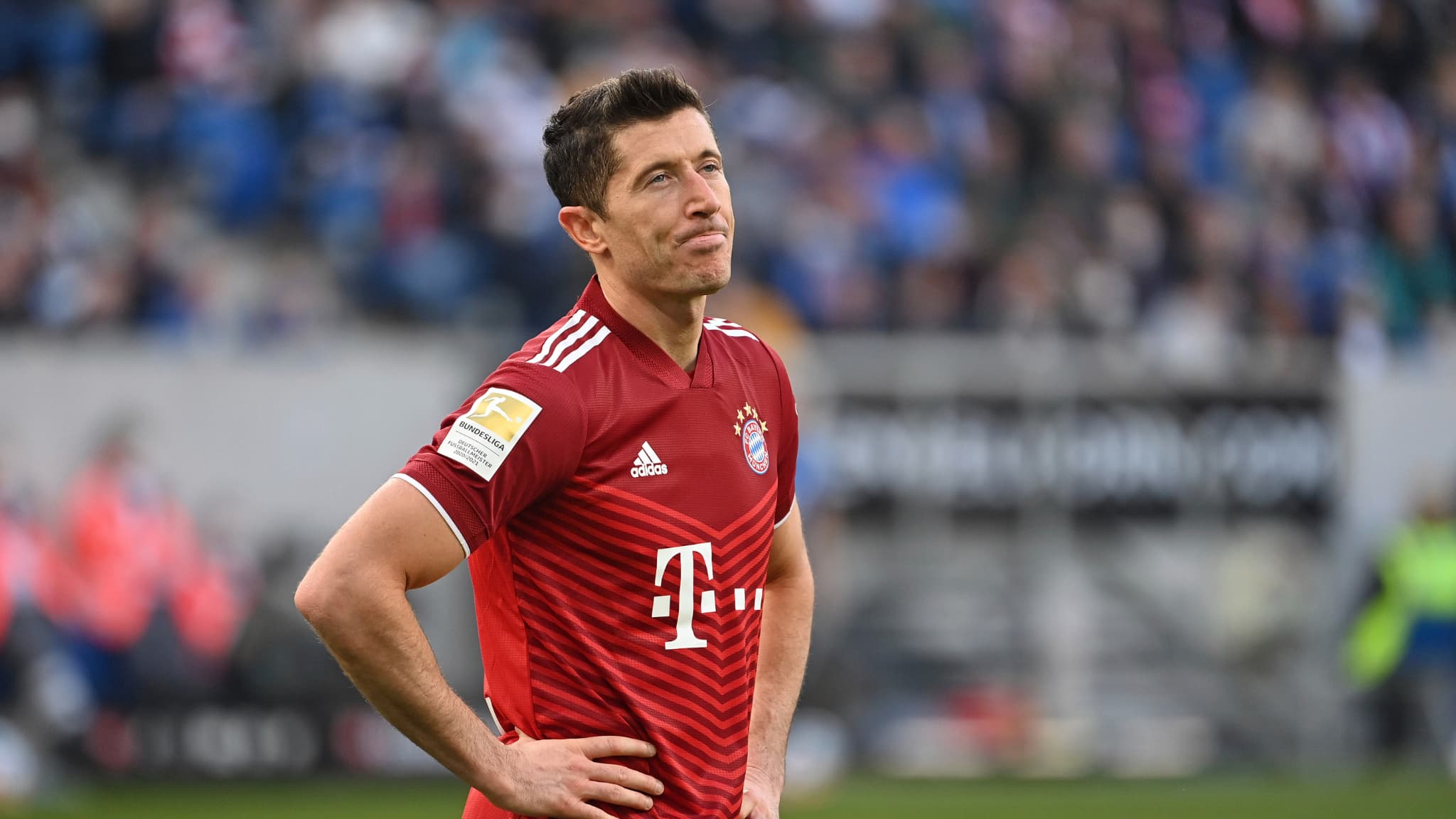 market: "Lewandowski at Barca? have an opportunity"Assured Javi Martinez