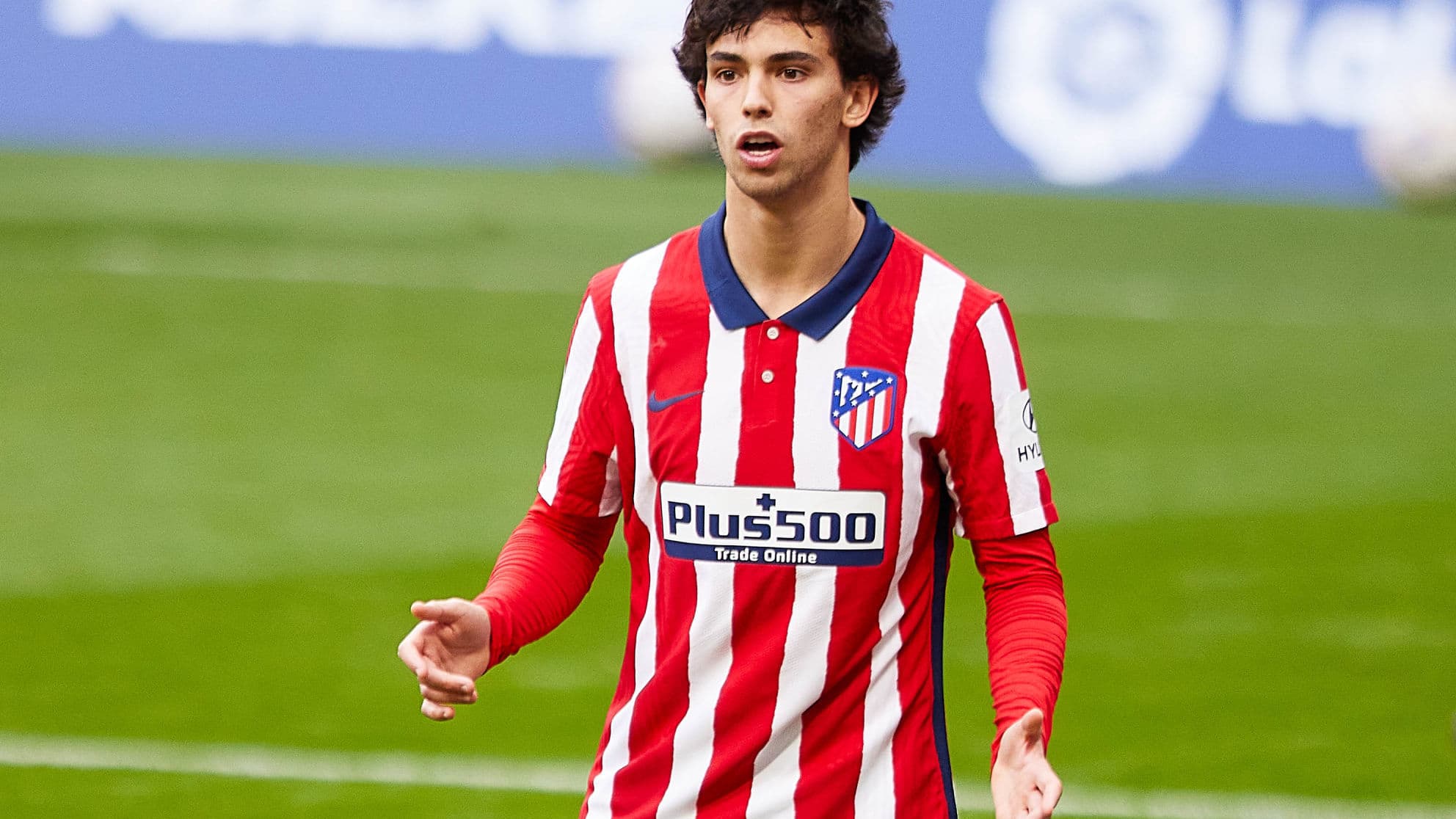 Rather than Saul Niguez, FC Barcelona would prefer to recover Joao Félix at Atlético de Madrid as part of the exchange with Antoine Griezmann, according to the Spanish press.

Antoine Griezmann’s departure from FC Barcelona is at the heart of all discussions in Catalonia. If the Frenchman seems really close to a departure and a return to his former club, Atlético de Madrid, the terms of the transfer are still unclear. While the first rumors evoked a possible exchange with Madrid midfielder Saul Niguez, with two separate transfers, the transaction could instead involve striker Joao Félix, according to the Spanish daily Sport.

The market value of Griezmann would be at the heart of the problem: the Mâconnais is valued more expensive than Saul Niguez. Logic would therefore want Atlético to pay between 15 and 20 million euros to Barça, in addition to the exchange, to recover it, but the club would refuse any financial compensation. A position that would push the Blaugranas to rather set their sights on Joao Félix, at significantly higher odds.

The Portuguese striker has indeed joined the Colchoneros, in the summer of 2019, against 127 million euros, a sum roughly equivalent to the cost of the transfer of Griezmann (120 million euros). Rumors of an exchange between the two players had already leaked the previous year, ultimately without success. By force of circumstances, the idea would have come back to the table.

ALSO READ  NBA: Kobe Bryant will be presented by Michael Jordan at the Hall of Fame

According to RMC Sport information, the 2018 world champion is well on his way from FC Barcelona to Atlético, where he shone for five years and exploded at the highest level, being named best player in La Liga in 2016. According to him Sport once again, he would even be ready to lower his salary expectations to find his favorite trainer, Diego Simeone. 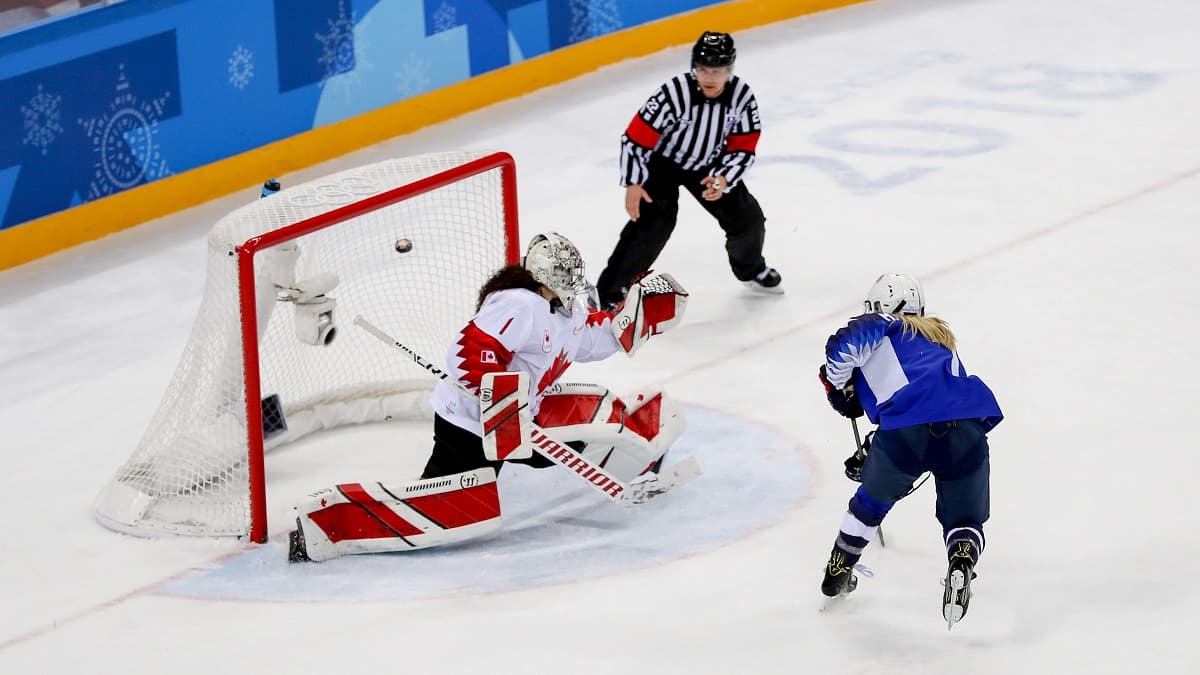 Sport in the face of the coronavirus live: the World Women’s Hockey Cup postponed to August 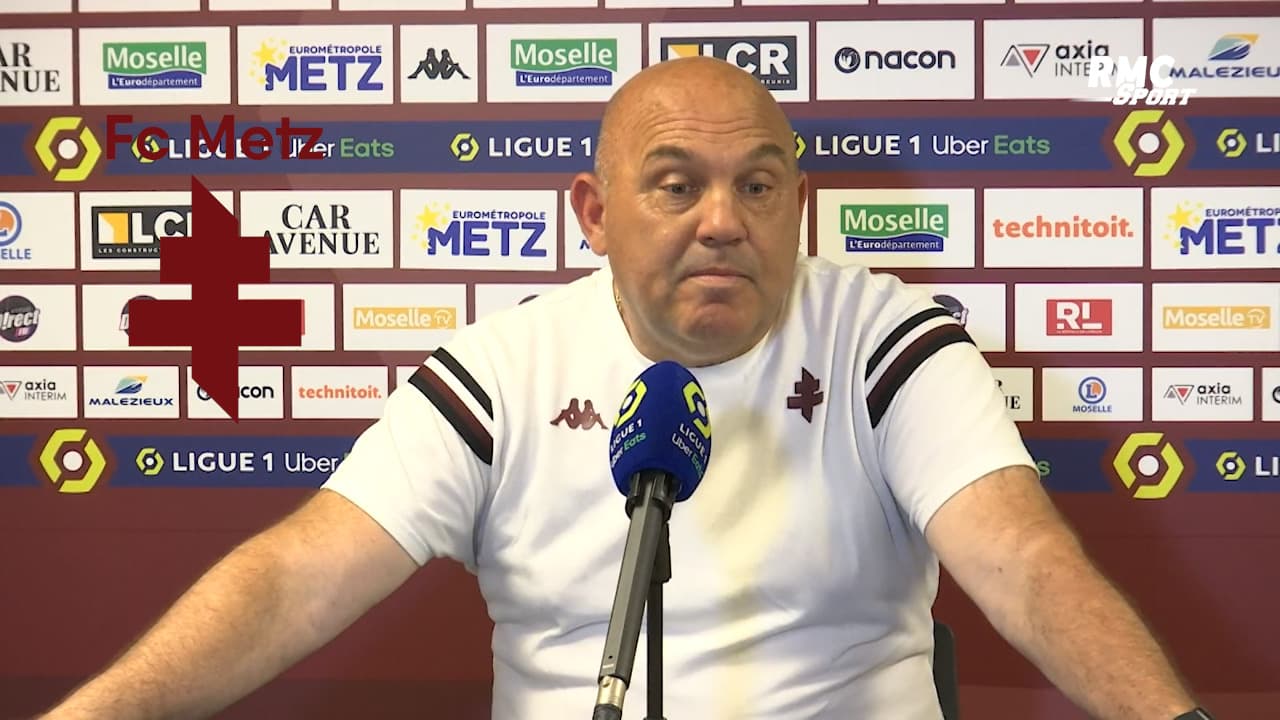 Metz: "We deserve to be in Ligue 1"Frederick Antonetti says 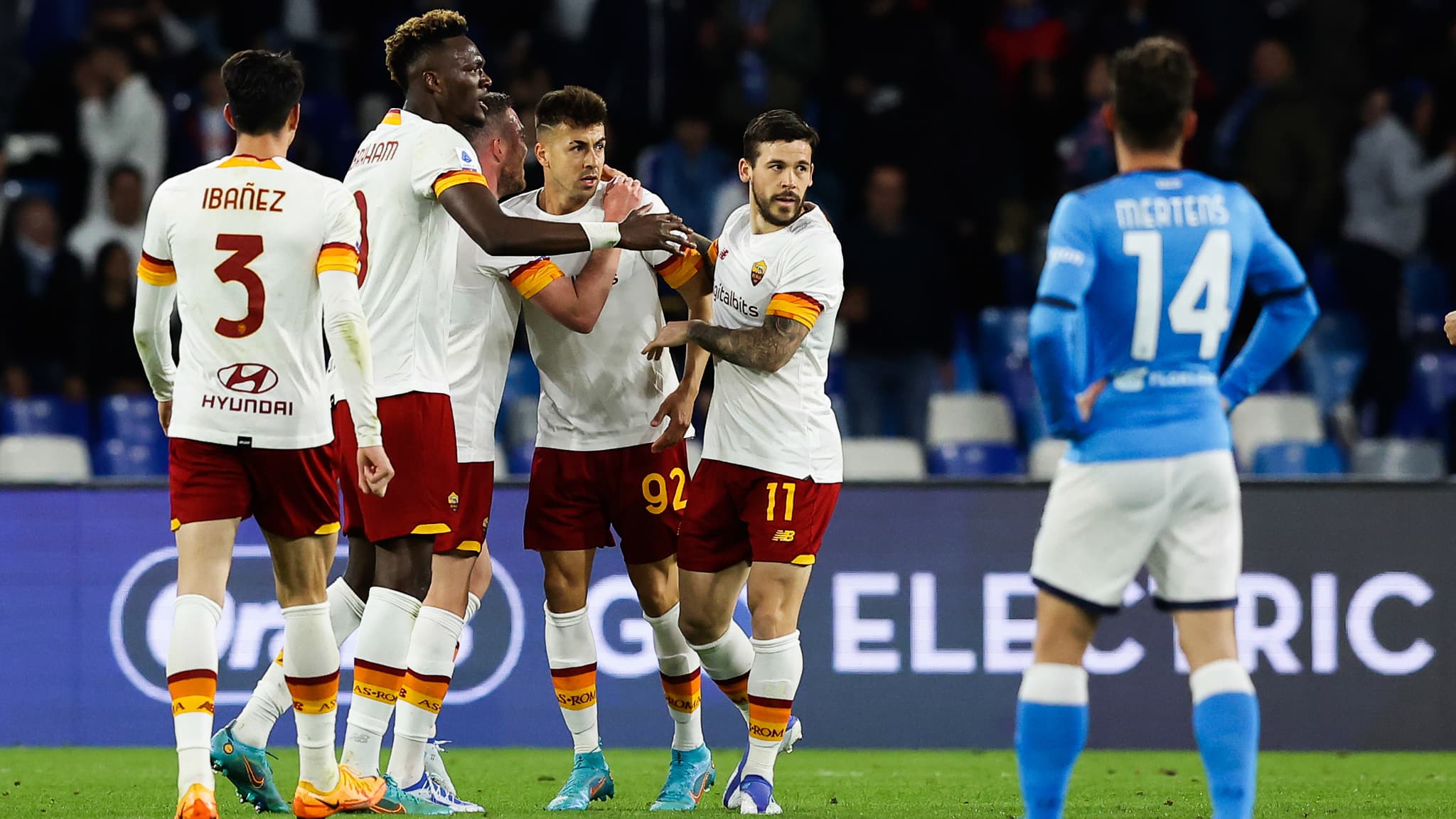 Serie A: Roma weigh in on Naples in title race