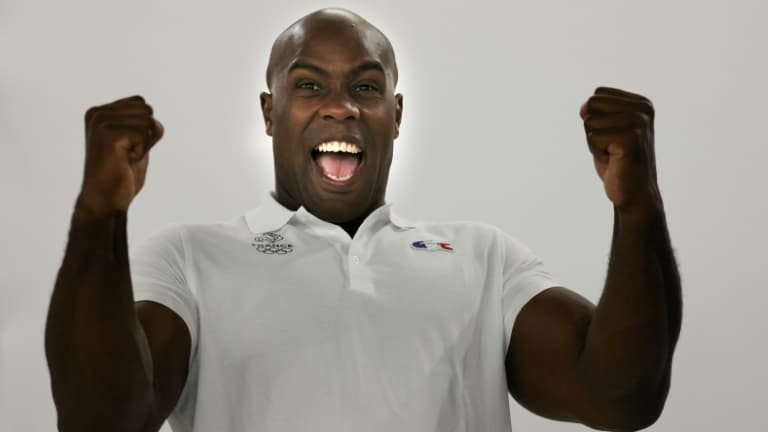 He could be a three-time Olympic champion, but he is recovering from a serious injury.

For gold and more: in the land of judo, in the legendary hall of Nippon Budokan, Teddy Riner will try to offer himself a part of legend with an extremely rare third Olympic title at the Tokyo Games, provided that his left knee seriously injured five months ago is holding out.

What is a sacred monster? Teddy Riner, 2.03 m, around 140 kg, two Olympic titles and ten (!) World crowns has the profile. And if he ends the day of July 30 with a new gold medal in heavyweight around his neck, won in the temple of judo, then no one will dispute his status as a living legend.

Watch the Olympics live this Saturday

But the undisputed boss of world judo approaches the Tokyo meeting in far from ideal conditions.

In a documentary by France Télévisions to be broadcast on Thursday, to which AFP had access, Riner, 32, reveals that he injured his left knee during a training fight during a training camp at the Morocco at the end of February.

“At that time, I thought I had ‘done’ my cruciate (ligaments) …, he told AFP, who questioned him at the end of June after the screening of this film. to the press.

“I thought I was going to take seven months and that it was screwed up (…) It was consolidated, it went faster (than expected),” he reassured. “Of course, every now and then (my knee) hurts, but that doesn’t stop me from training, it doesn’t stop me from going after myself. cool, that’s the positive point, clearly “.

Since the introduction of judo at the Olympic Games in 1964 in Tokyo, where the events had already been held at the Budokan, only one fighter has managed to win three titles, the Japanese Tadahiro Nomura, winner in 1996, 2000 and 2004 in -60 kg.

Even before this injury, Riner had some setbacks: in 2020, the year that the Games were postponed, he conceded his first two defeats in nearly ten years and more than 150 fights, first at the Grand Slam in Paris. in February against the Japanese Kokoro Kageura (not selected) then, more anecdotally, in October against Joseph Terhec during the French team championships.

Riner gave a first response by winning with authority at the Doha Masters in January, the only competition he has played this year, which did not allow him to grab a seeded status.

“Obviously, I would say that I only have 50% of benchmarks compared to the competition, since it is lost. But I will arrive in a great state of form and in good shape”, he assured end June to AFP, one month before the big deadline.

Among his main rivals in +100 kg, there will be the Japanese Hisayoshi Harasawa, his victim in the final in 2016 in Rio, who, like all his compatriots, like the star Shohei Ono, Uta Abe or his brother Hifumi, is eagerly awaited for these Games played at home, despite the absence of the public.

The day after the individual competition, Riner will have a new title shot with the mixed team event, introduced for the first time at the Olympics. “It’s a great goal and we have a great team to succeed. I’m going, I can also be triple Olympic champion with this event, or quadruple! It’s not a medal that we minimize,” a- he told AFP.

Among women, we expect the Kosovar Distria Krasniqi and the Ukrainian Daria Bilodid in -48 kg, the Canadian Jessica Klimkait in -57 kg, or the Cuban Idalys Ortiz in -78 kg. And on the French side, Amandine Buchard (-52 kg), Madeleine Malonga (-78 kg) and the young Romane Dicko (+78 kg).

But the most anticipated Habs is Clarisse Agbegnenou (28), five-time world champion in -63 kg after her success at the Budapest Worlds in mid-June, and on a mission in Tokyo.

Beaten in the final in 2016 by Slovenian Tina Trstenjak, as at the 2015 Worlds, Agbegnenou, flag bearer of the French delegation in Japan, ruminates on his defeat from Rio.

The postponement of the Olympics in the face of the advance of the pandemic last year had affected her enormously and the Frenchwoman went through difficult months. But she proved it at the Worlds, she is ready. She wants the gold and her revenge. 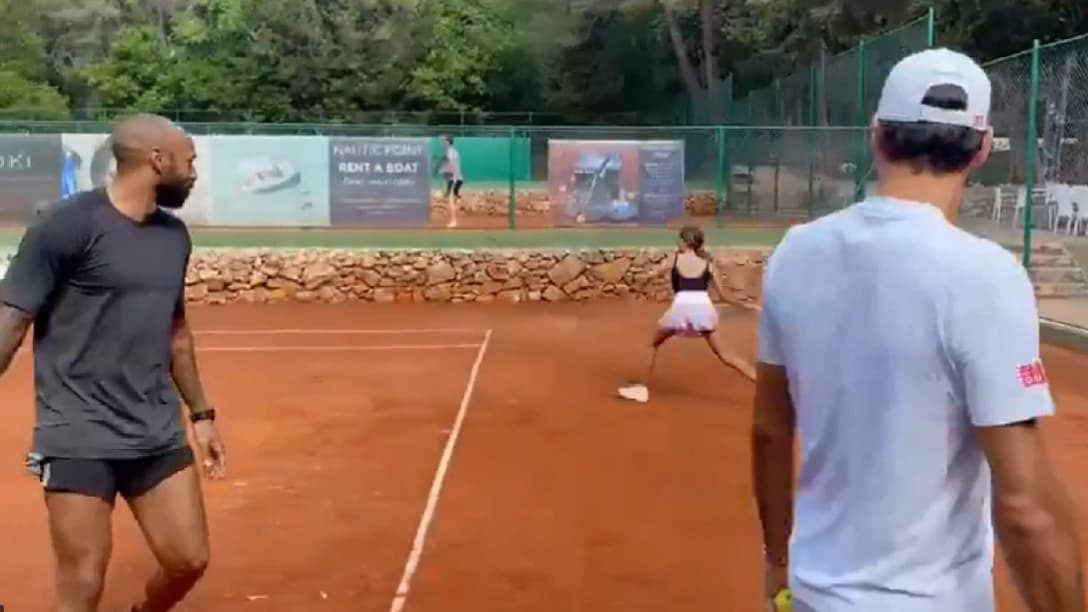 Colombia fire coach after failing to qualify for 2022 World Cup

PSG: the communications director is leaving