Traveling to Rome, England did not tremble to join the last four of Euro 2021, largely dominating Ukraine (4-0). Harry Kane scored twice, and Raheem Sterling was enterprising. For their semi-final, the Three Lions will meet Denmark next Wednesday (9 p.m.), at Wembley.

The English getaway to Rome, at the Stadio Olimpico, went like a dream. Gareth Southgate and his players will be able to return with full confidence at home, at Wembley, for Final 4 of Euro 2021 where the semi-finals and the final will be played within the legendary London enclosure.

Against Ukraine this Saturday, the England team once again relied on a great defensive solidity to afford a ticket (4-0) for the last four. And it only took a few minutes (4th), for captain Harry Kane to show the way to his partners, on an excellent service from Raheem Sterling, after having outdone several players by his liveliness and a hook.

For its first quarter of its history at the Euro, Ukraine has not been unworthy but has displayed its limits. Andrei Shevchenko made some tactical adjustments following the opening goal, but the English managed to impose several sessions of ball talk, quite long. Sterling, again, very restless, allowed Declan Rice to try his luck from afar (33rd) but Heorhiï Bouchtchane intervened. The Manchester City winger was the man for this first period.

With the exit from injury of Serhiy Kryvtsov (35th), Andreï Chevtchenko went from a 3-5-2 to a 4-3-3 during the game. But the second period again showed the defensive weaknesses of his selection. , with an approximate marking on a free kick from Luke Shaw, allowing Harry Maguire to send his header (47th) to the back of the net for the goal of the break.

Mute during the group stage, Harry Kane opened his counter against Germany in the round of 16. The Tottenham striker is now launched, with the goal of the double (50th) which did not take long, putting his head on a new center from Shaw, found him by Sterling. With a nice instant recovery, Kane could even have afforded a hat-trick (61st) but his attempt was postponed.

On the corner that followed, Jordan Henderson punished Ukraine again (63rd), for the 4-0 which definitively highlighted the problems in the air sector. In the process, Gareth Southgate spared his troops, with several changes. The head already in the last square. In five games, England have not yet conceded a single goal in the competition. Without necessarily being impressive offensively so far, the English have this time offered a great lesson in realism.

For their semi-final, the Three Lions will find a formidable opponent, namely Denmark who defeated the Czech Republic earlier this Saturday (2-1). But the meeting will be played at home for England, at Wembley, next Wednesday (9 p.m.). An advantage necessarily for Kane and his teammates, who will still have to be wary of a playful selection and carried by an extra soul since their first match, marked by the cardiac arrest of Christian Eriksen. 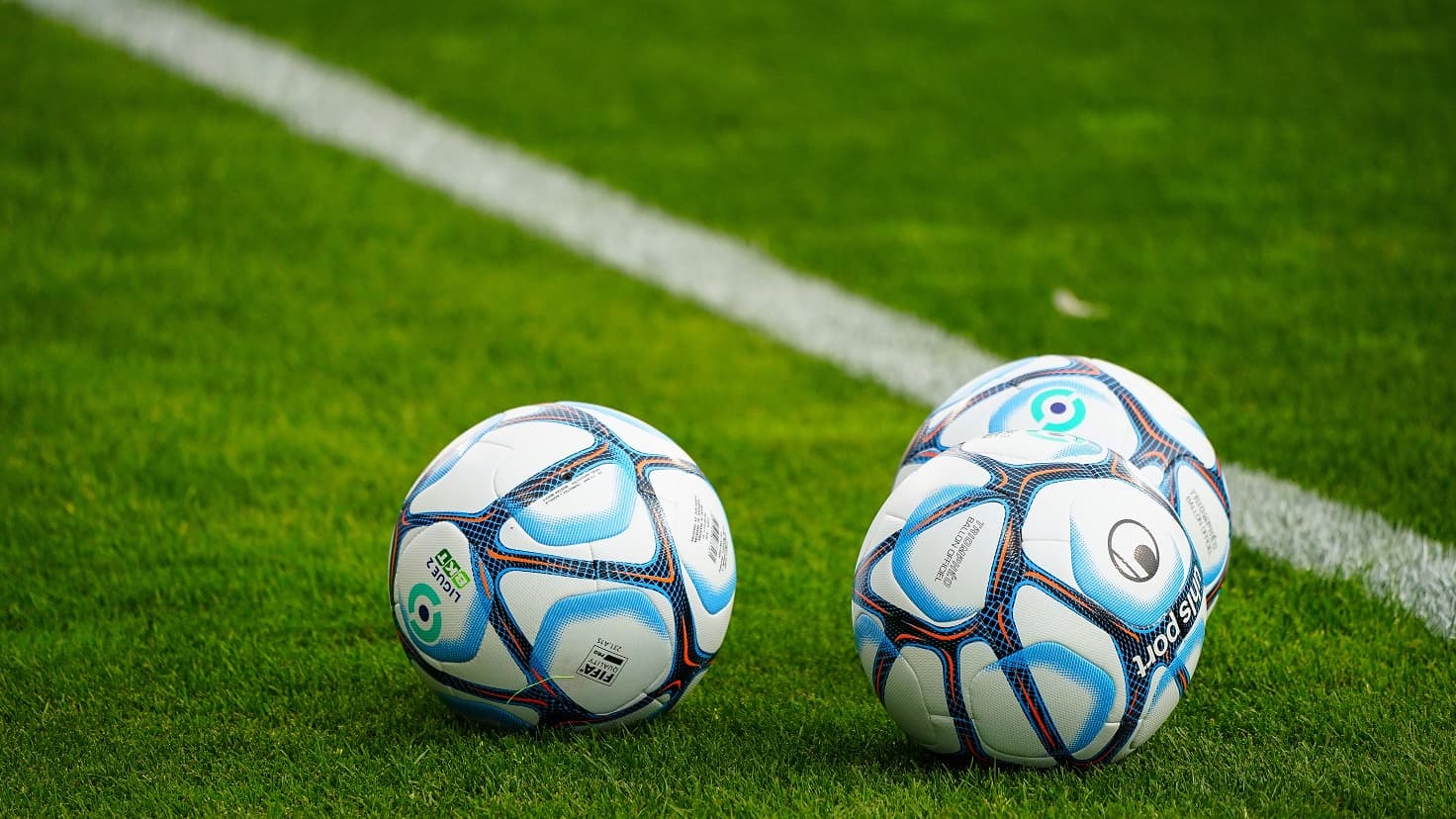 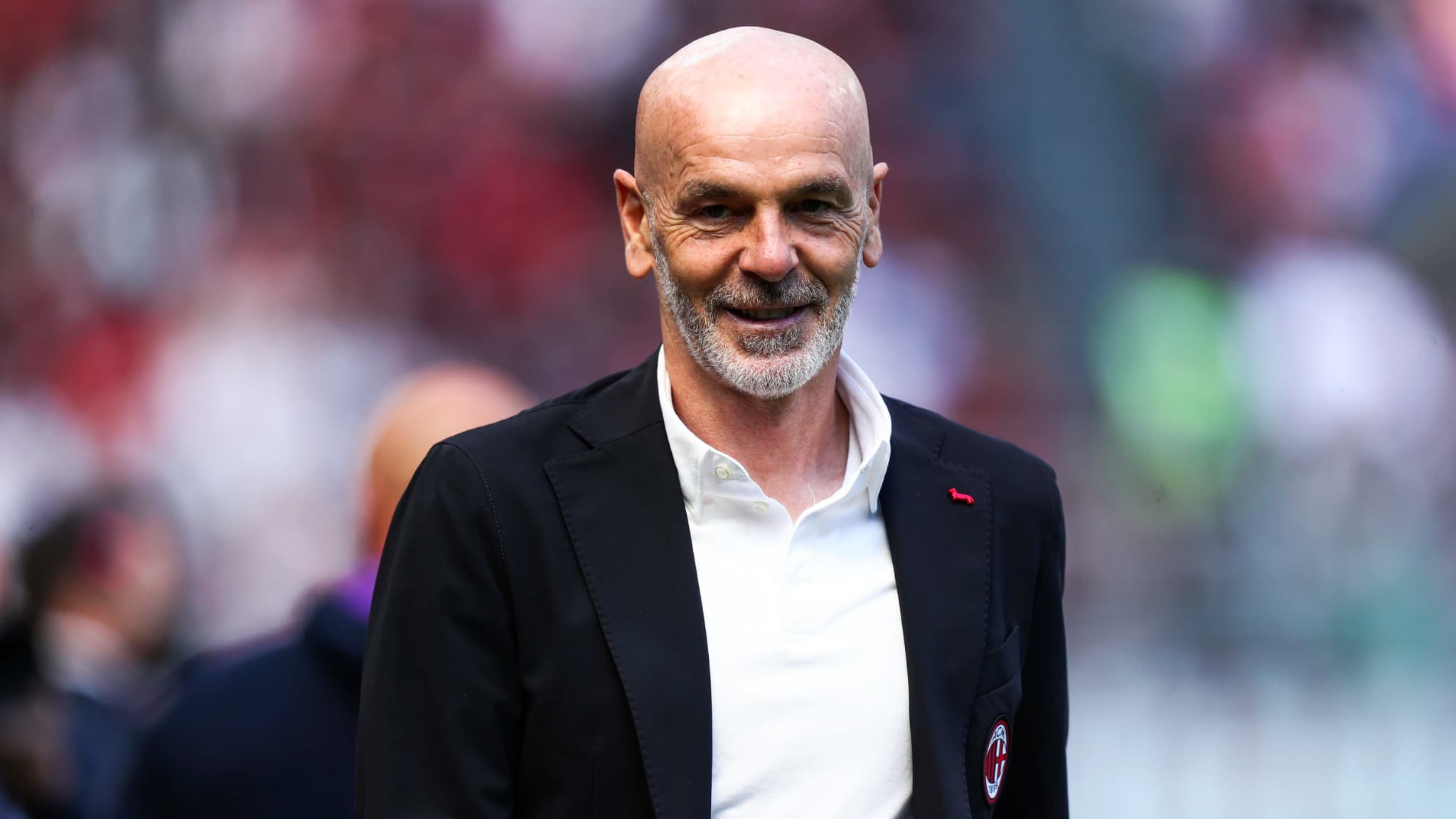 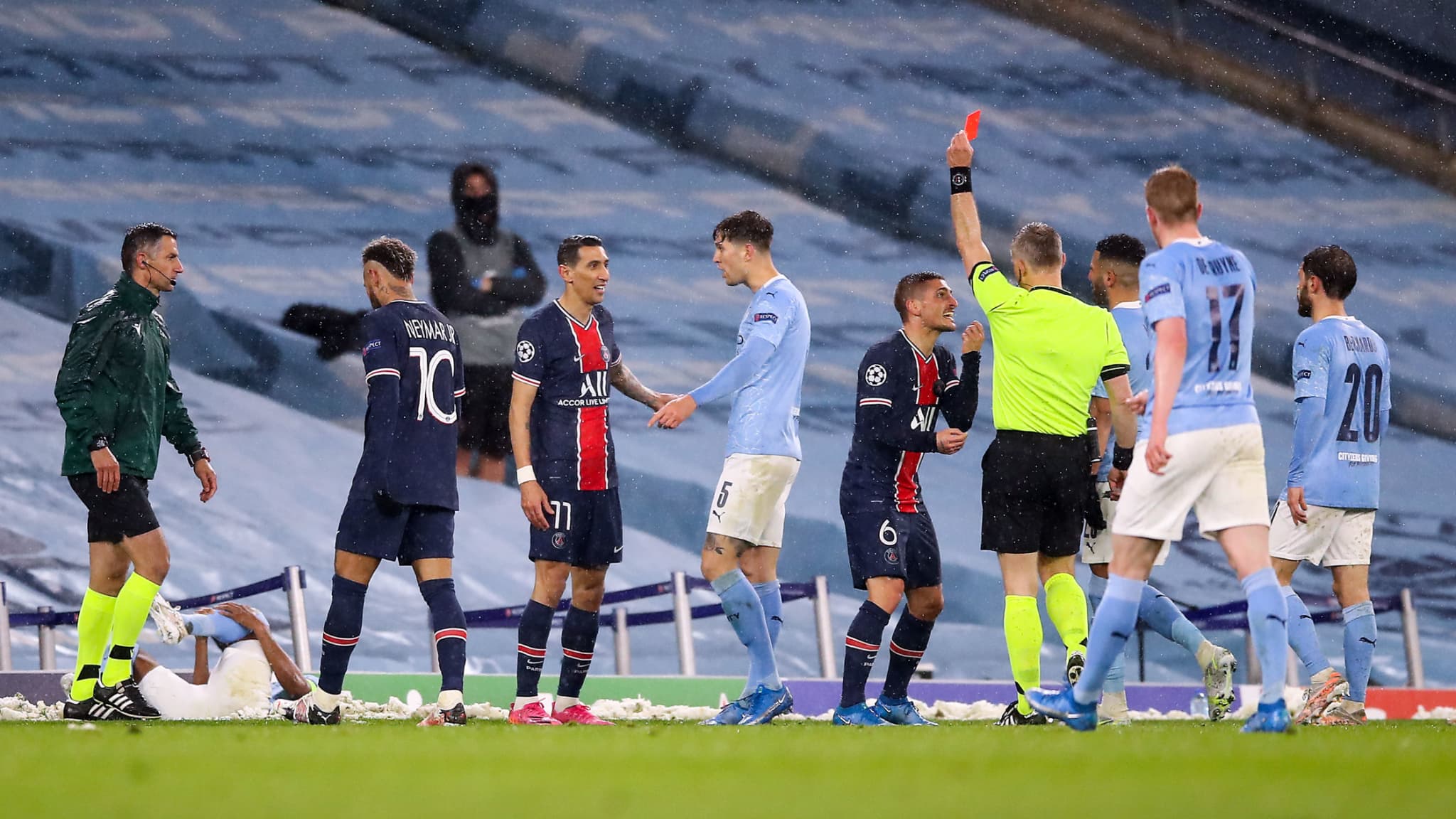