LOSC and OL were on the bridge this Thursday evening in a friendly against Benfica and Villarreal. If the champions of France bowed (1-0), the players of Peter Bosz showed interesting things against the winner of the last Europa League (2-2).

A few days after its draw (1-1) against Kortrijk (Belgian D1), marked by the collision between two of its players, Tiago Djalo and Xeka, the LOSC was not reassured against the third of the last Portuguese championship this Thursday. The reigning French champions lost 1-0 to Benfica in their penultimate warm-up match.

Despite an interesting start to the match where the Mastiffs were able to count on the speed of the David-Ikoné-Bamba trio, the northerner team was surprised on the first real occasion of the Lisbon “Eagles”. Tiago Djalo let go of Gonçalo Ramos’ marking on a corner and the Portuguese hopeful international was then able to place a header to beat Lille goalkeeper Léo Jardim (1-0, 29th).

Before the break, Lille could have equalized but the powerful shot from Jonathan David crashed on the crossbar (42nd). Without the internationals José Fonte and Renato Sanches on the scoresheet but with Burak Yilmaz for thirty minutes in the second half, Jocelyn Gourvennec’s men subsequently suffered the game and struggled to be dangerous. A strike from Luiz Araujo on the post (58th) represented the only real offensive start in Lille. LOSC will face FC Porto on Sunday (8:45 p.m.) to close its pre-season before playing for the Champions Trophy on August 1 in Tel Aviv against Paris Saint-Germain.

Lyon is on par with the winner of the Europa League

For their part, OL and Spanish club Villarreal, winner of the Europa League last season, separated in a draw (2-2) in Murcia. The Lyonnais opened the scoring quickly by the Brazilian Jean Lucas (1-0, 8th), before Unai Emery’s team equalized by Moi Gomez (1-1, 22nd) then managed to take the advantage by Boulaye Dia, new recruit of the club (2-1, 37th). Houssem Aouar managed to equalize just before half-time (2-2, 44th) with a nice volley.

Peter Bosz left his starting XI on the pitch until the 75th minute, before making two substitutions with the entries of Youssouf Koné in place of the Brazilian Henrique and Thiago Mendes in that of Aouar. Several holders were not on the field, such as goalkeeper Anthony Lopes, who only resumed on Monday, while Belgian defenders Jason Denayer and French Léo Dubois, as well as Brazilian midfielder Paqueta, are not yet in the group. . Center-back Marcelo did not play. Lyon will face Sporting on Sunday in Lisbon and FC Porto on July 31. 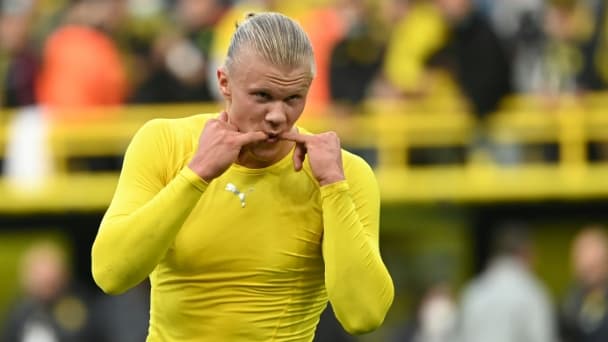 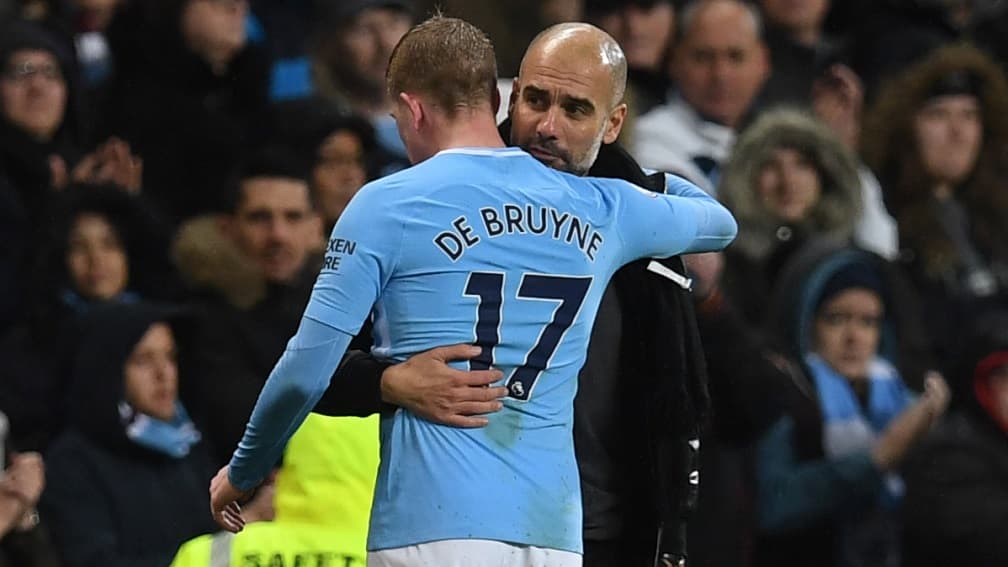 "De Bruyne? Turn on your TV and enjoy", launches Guardiola before PSG-Manchester City

World Cup 2022: On which channel to watch each match of the competition