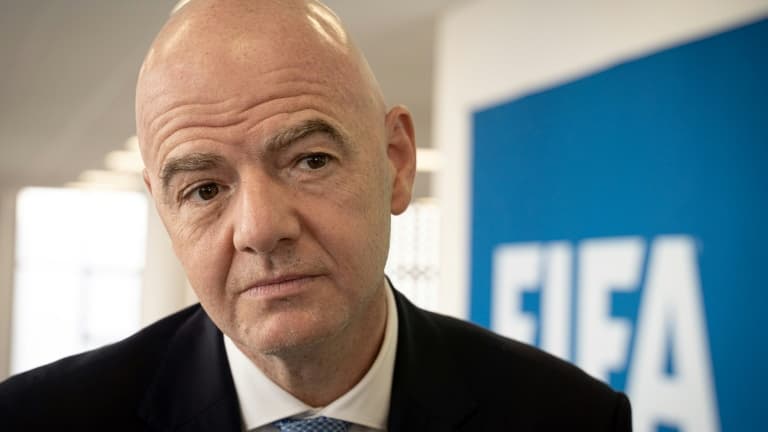 Brought to speak on the infernal pace which punctuates the calendars of world football, Gianni Infantino assured that FIFA was working on “healthier” football. While continuing to campaign for an enlarged Club World Cup.

A few hours after Christian Eriksen’s serious discomfort during Denmark-Finland, on June 12, FIFPro (the world union of professional footballers) published an open letter to warn the authorities about the general exhaustion of players, asking for “a fairer and more reasonable timetable”.

Invited to speak on this subject during the second edition of the EFE Sport Business Forum, broadcast on Wednesday from Madrid, Gianni Infantino addressed in a contradictory manner the subject of the infernal calendars that punctuate world football of clubs and selections. .

Wenger assigned to the issue of calendars

“We want healthier, less discriminating and more competitive football, said the FIFA president to his authority. To achieve this result, we must rethink the international calendar. We asked Arsène Wenger, a man whose l ‘expertise and professionalism are unanimous in addressing this issue. We have launched a series of consultations, starting with addressing the main players. We have spoken to the players and coaches to ask them what the game might look like. football of their dreams, in a few years. “

ALSO READ  Copa America: there will be a crowd (a little) for the Brazil-Argentina final

Listening to the 51-year-old Swiss leader, chairman of the body since 2016, the thorny question is therefore taken head-on by FIFA. But he also did not fail to promote the World Club, which Infantino has never hidden wanting to expand. “My ambition, my dream, our idea, our philosophy would be to have fifty clubs from each continent capable of winning a Club World Cup, as well as fifty countries, 50 national teams from all continents, in situation of winning a World Cup. If we achieve this result, football will be in an ideal position for the future. ” More teams… for more matches, then. 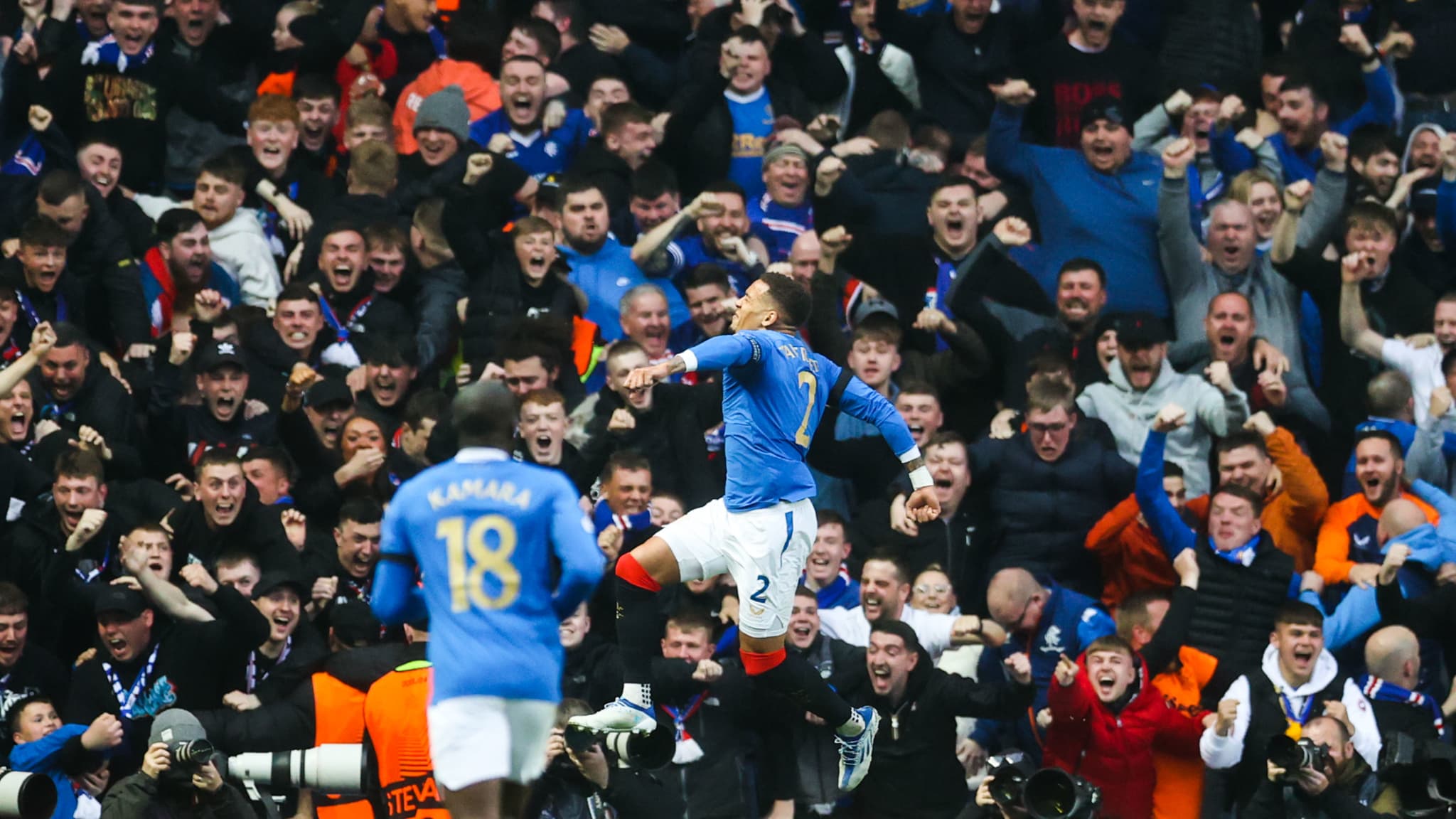 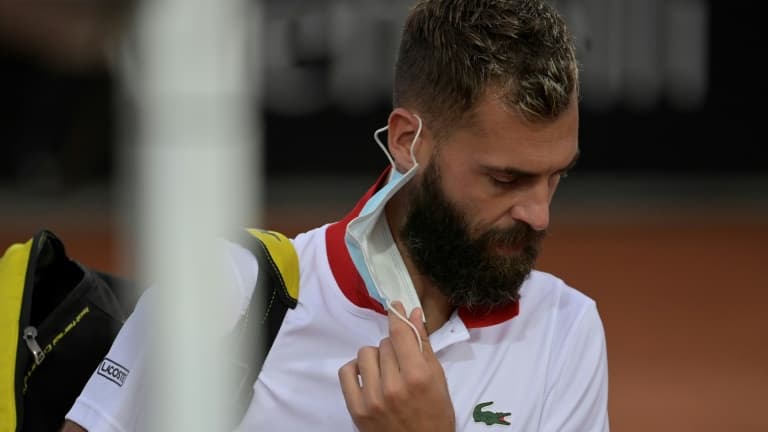 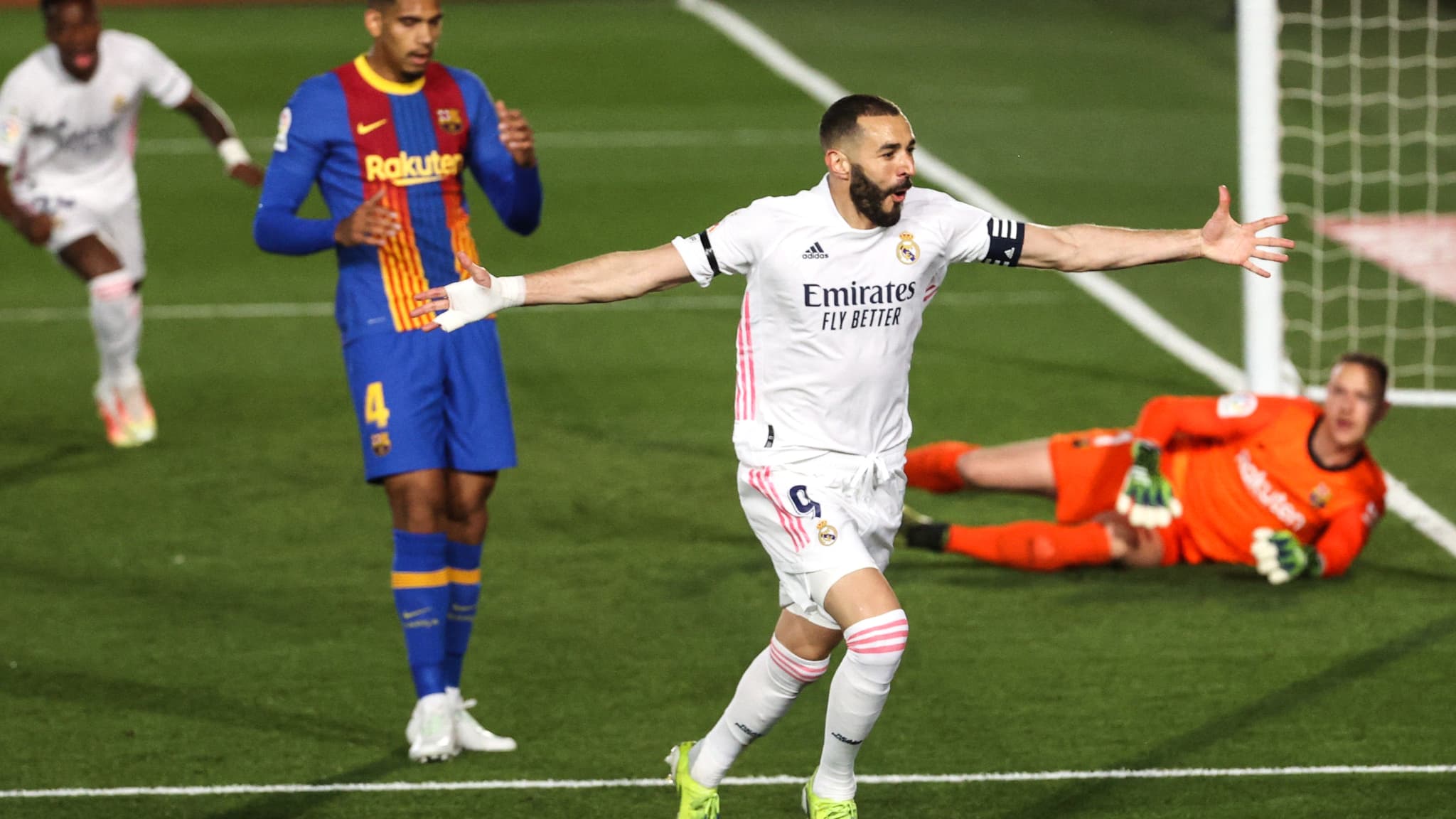 Real-Barça: the Spanish press ignites for Benzema and "an epic leader"