Belgium was eliminated from Euro 2021 by Italy in the quarter-finals (2-1). At a press conference, coach Roberto Martinez takes stock. For him, this early elimination of the Red Devils is not a failure.

Belgium still can’t do it and were once again eliminated early in an international competition. Eliminated in the quarter-finals by Italy, finalist (2-1), the Red Devils and their golden generation will have to wait at least until the 2022 World Cup to win a trophy.

Roberto Martinez believes that this poor performance is not a disillusionment. “This group of quality players have set incredibly high standards for several years. It’s normal that people expect to see us in the final, but it’s not necessarily a failure not to have reached the semi-finals, “he said at a press conference as a summary.

He also points to the formula of this European Championship which, for him, is not fair: “Against Italy, we were not ourselves. We must recognize their value, but there are also circumstances We had ten flights in five games, when Italy played three games in Rome. I think this competition format has placed a lot of stress on some national teams. “

Roberto Martinez is already thinking about the 2022 World Cup

While a rumor of a departure has grown since the elimination, the Spanish technician will remain at the head of the Red Devils. In any case, he is already planning the 2022 World Cup in Qatar. A competition where Belgium will once again be one of the favorites. “It’s hard to talk about my future. I’m the coach and the technical director. We have to put things in place that will make us better. Right now we are focusing on qualifying for Qatar in 2022. “, insists Roberto Martinez.

The Belgians will have the opportunity to win a trophy, The League of Nations. They are opposed to France in the semi-finals. A match that will take place next October. 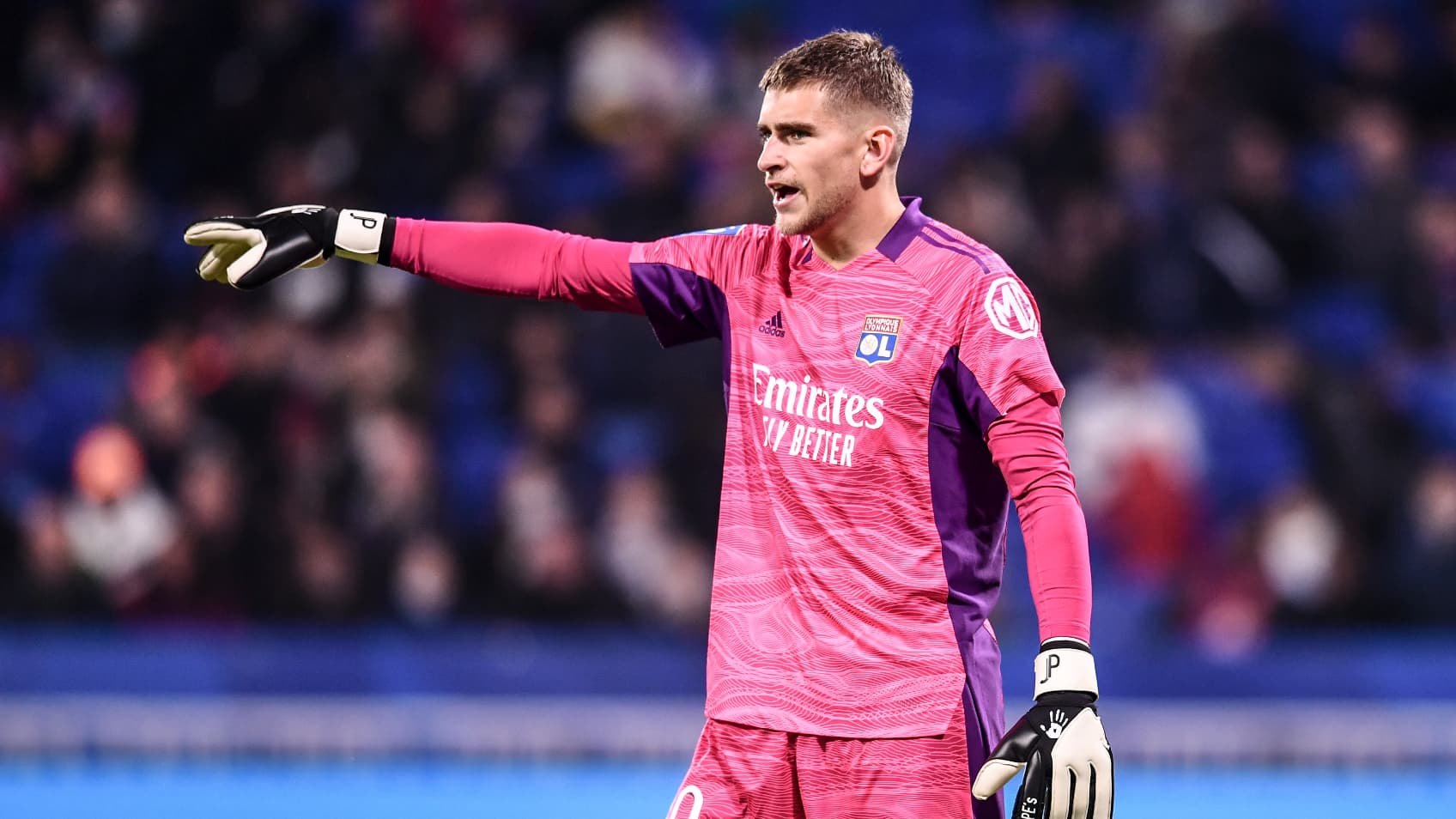 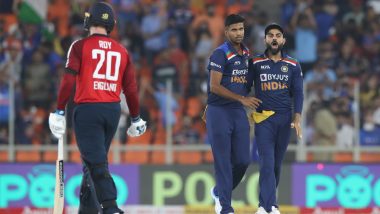