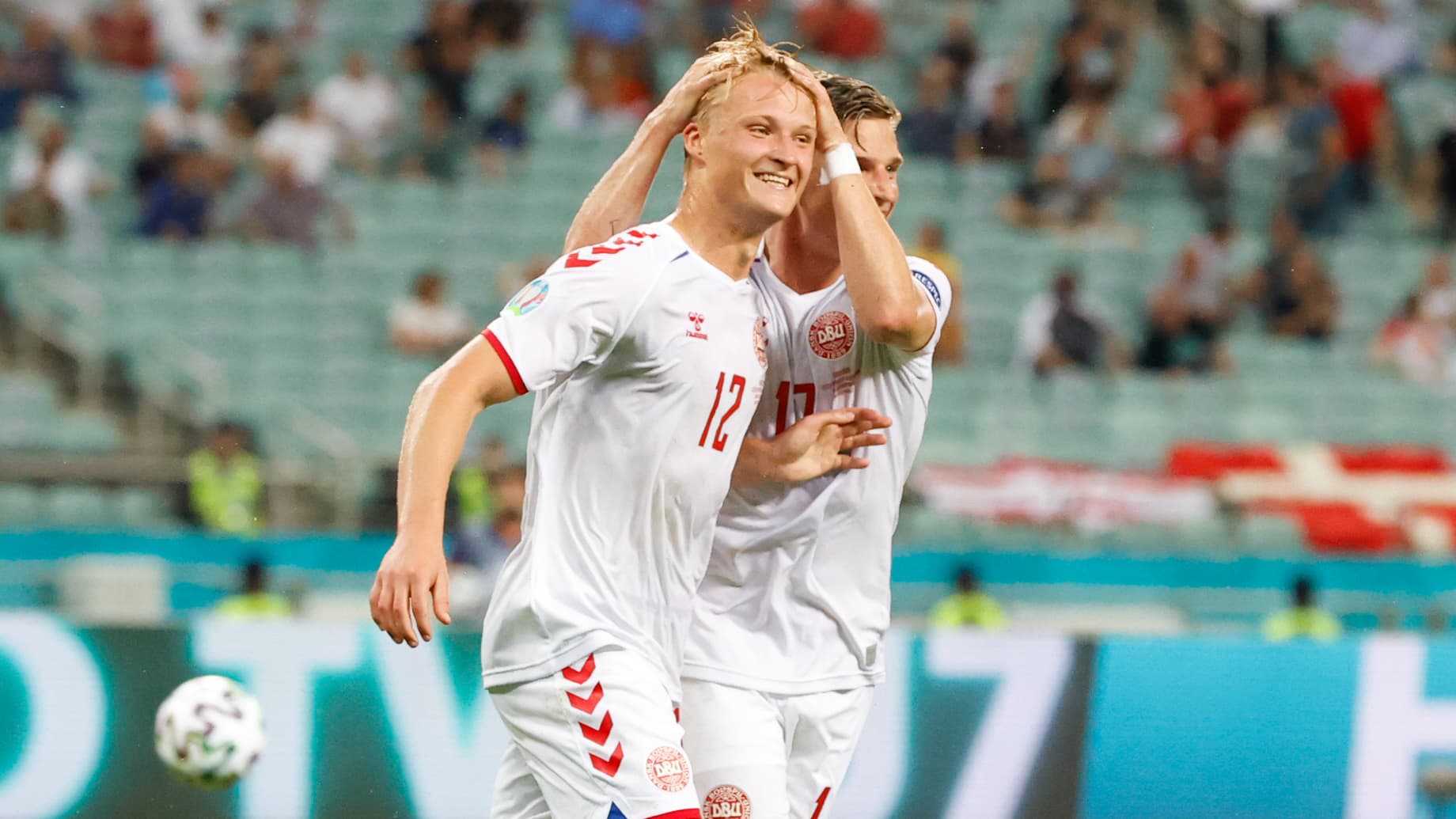 Denmark dominated the Czech Republic (2-1) this Saturday in Baku during the quarter-finals of Euro 2021. Without trembling, the Danes continue their great journey and are still hoping for a second continental coronation at Wembley.

History is an eternal restart. After winning Euro 1992 without its best player Michael Laudrup, in cold blood with the coach at the time, Denmark could achieve such a feat this summer. This time without Christian Eriksen, still recovering after his serious discomfort during his team’s first match in the competition against Finland.

Victorious of the Czech Republic (2-1), this Saturday during its quarter played in Baku in Azerbaijan, the Danish selection is only two games away from the title. Dreams are allowed, the feat clearly possible. It will still be necessary to digest the trip to the legendary Wembley in London.

Irresistible Danes at the start of the match

In front of his TV, Christian Eriksen probably appreciated the show offered by his partners. Much better in this quarter-final, the Danes quickly took the lead. On the first corner of the meeting (which was actually a six-meter), Thomas Delaney made the difference. Left free at the far post, the Borussia Dortmund midfielder quietly placed an uncrossed header to deceive Tomas Vaclik (1-0, 5th).

Behind, the revelation Mikkel Damsgaard embarked on a superb sprint but saw his strike being saved on the line by a Czech defender. Despite a brief jump from Holes, and two attempts well stopped by Kasper Schmeichel, Denmark did not tremble during the entire start of the match. Without a good save from Vaclik, Damsgaard could have even doubled the bet before the break.

It was finally through Joakim Mæhle and Kasper Dolberg that the lightning came. On a cross from the outside of the right foot that would not have denied Luka Modric, the left side deposited a caviar on the head of the attacker. Dolberg.

While the Niçois of Christophe Galtier played a friendly match in Rodez, the Danish striker of the Aiglons again distinguished himself with his third goal of the Euro, all in a knockout match. With two zeros, Denmark was then able to calmly finish the job (2-0, 42nd).

Very domineering during the first period, the Danes finally played to scare each other. Like their match against Wales in the previous round (4-0), Kasper Hjulmand’s men did not stop playing but were surprised by Patrik Schick.

On a nice cross from Vladimir Coufal, the star striker of Czechia adjusted his volley and cheated Kasper Schmeichel with the flat foot (2-1, 49th). With five goals in this Euro 2021, the Leverkusen striker has joined Cristiano Ronaldo at the top of the ranking of the best directors. If the 25-year-old will no longer manage to increase his total, he will console himself with the memory of his jewel of more than 45m against Scotland at the start of the tournament.

Returning from the locker room, he may have lacked in Denmark a little efficiency to sign a recital, including the incoming Yussuf Poulsen, too imprecise on two blocks. But the Czechs did not manage to take the opportunity to equalize and offer a suspenseful final.

After having trembled for Christian Eriksen during his first match, the Danish group is as transformed and strengthened by the ordeal lived around their star. The Danish Dynamite mission will now fly to Wembley and a semi-final scheduled for July 7 against the winner of the match between England and Ukraine. At the end of the trip, a potential new feat and a final on July 11, still in London, to equal the golden generation of 1992.

About 29 years later, Denmark dreams of another coronation. It remains to be seen whether Christian Eriksen will be able to travel to England to encourage his selection from the stands. History to bring, if necessary, an ultimate supplement of soul. 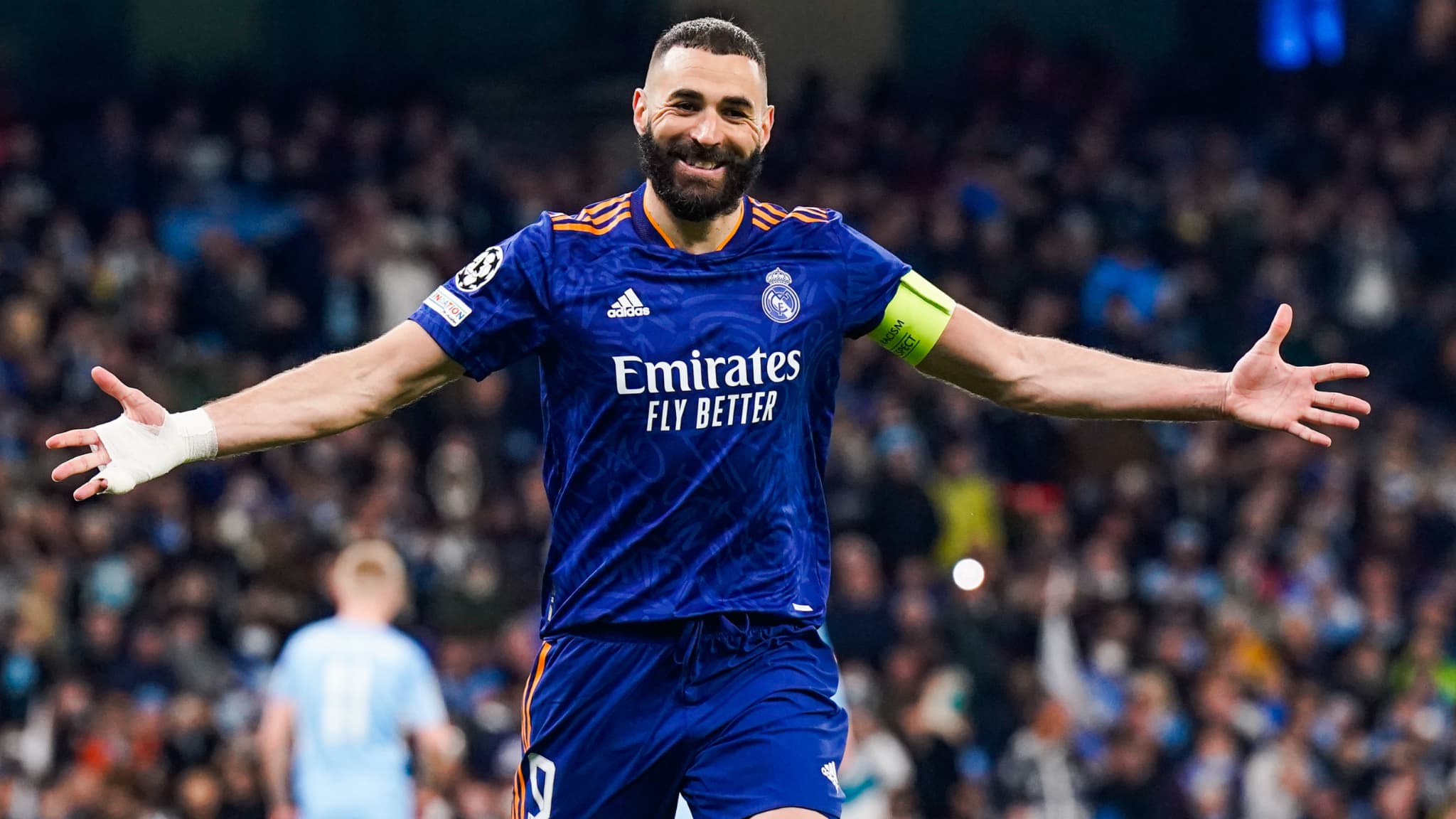 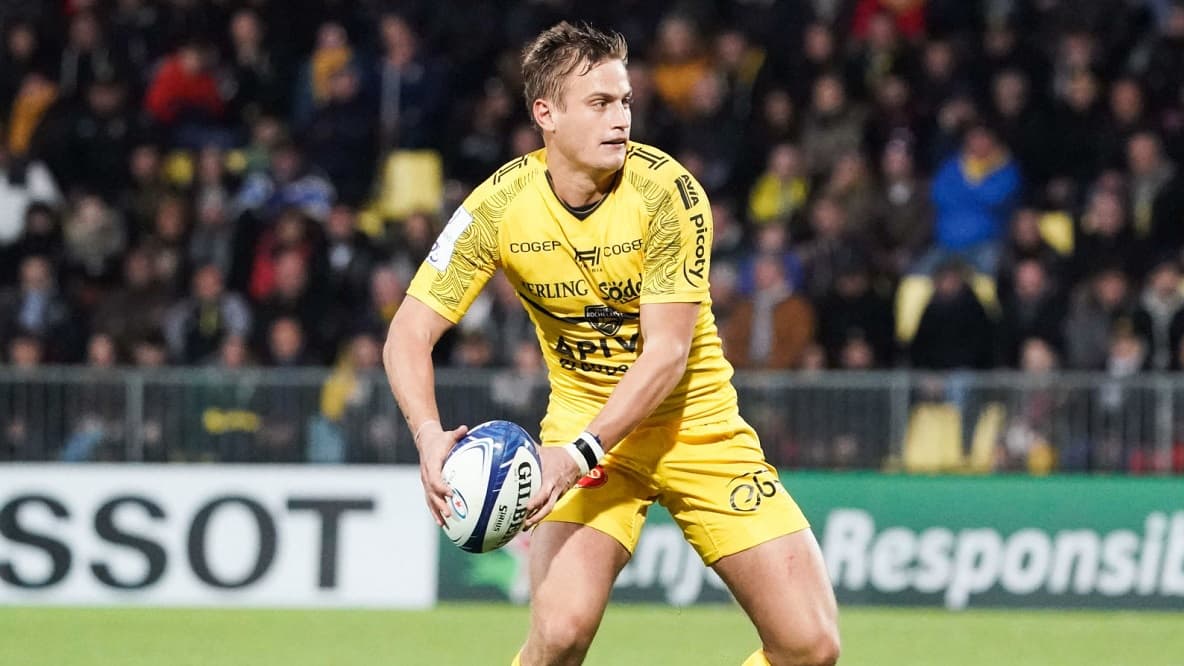 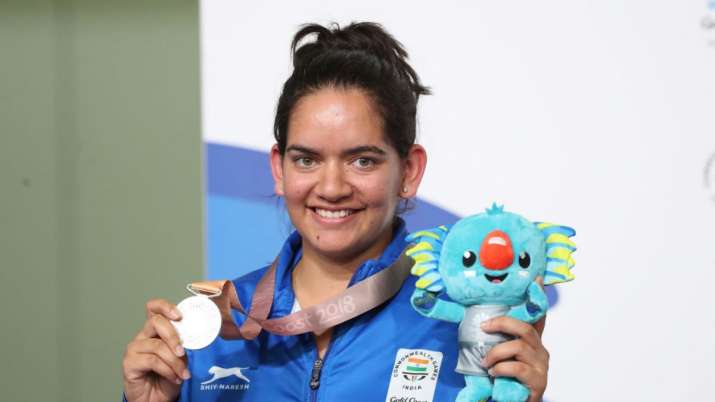