The triumph of Italy’s players at Euro 2021 after the victory in the final against England on penalties (1-1, 3 tab to 2) is big on the front page of all Italian newspapers this Monday morning.

A moment of grace for Italy. At the end of the London night, the Azzurri took to the roof of Europe on Sunday evening at Wembley. Winner of England at the end of the penalty shoot-out (1-1, 3 tab to 2), Mancini’s team made a fine winner. Attractive throughout the competition, the Italians did not steal the second coronation in their history to one Euro.

So even if the editorial staff wrapped up very late at night, the immense joy of the players of the Nazionale is displayed in full on the front pages of all the Italian newspapers this Monday morning.

“Too beautiful” headlines the Gazzetta dello Sport. “Only us” rejoices Tuttosport while the Corriere della Sera does in the factual: “We are the champions”. “Our Europe” proudly savoring La Repubblica.

In England, it is the photo of the tears of young Bukayo Saka, author of the last missed penalty, which occupies the front page of most of the tabloids. Note also the very beautiful One of the Times, “Arrivederci” (“goodbye”).

ALSO READ  Premier League: for Klopp, Liverpool "does not deserve" the Champions League

In the other countries, the triumph of Italy is greeted as it should. “Bravissima!” exclaims the Spanish sports daily AS. “Les Invincibles” headlines L’Equipe, to also highlight the 34-game unbeaten streak of Mancini players. Players described as “New Emperors” by the Portuguese daily A Bola.

OL-Monaco: Paqueta celebrated the victory… at the maternity ward!

Italy: the daring message of Bonucci’s companion on sexual abstinence 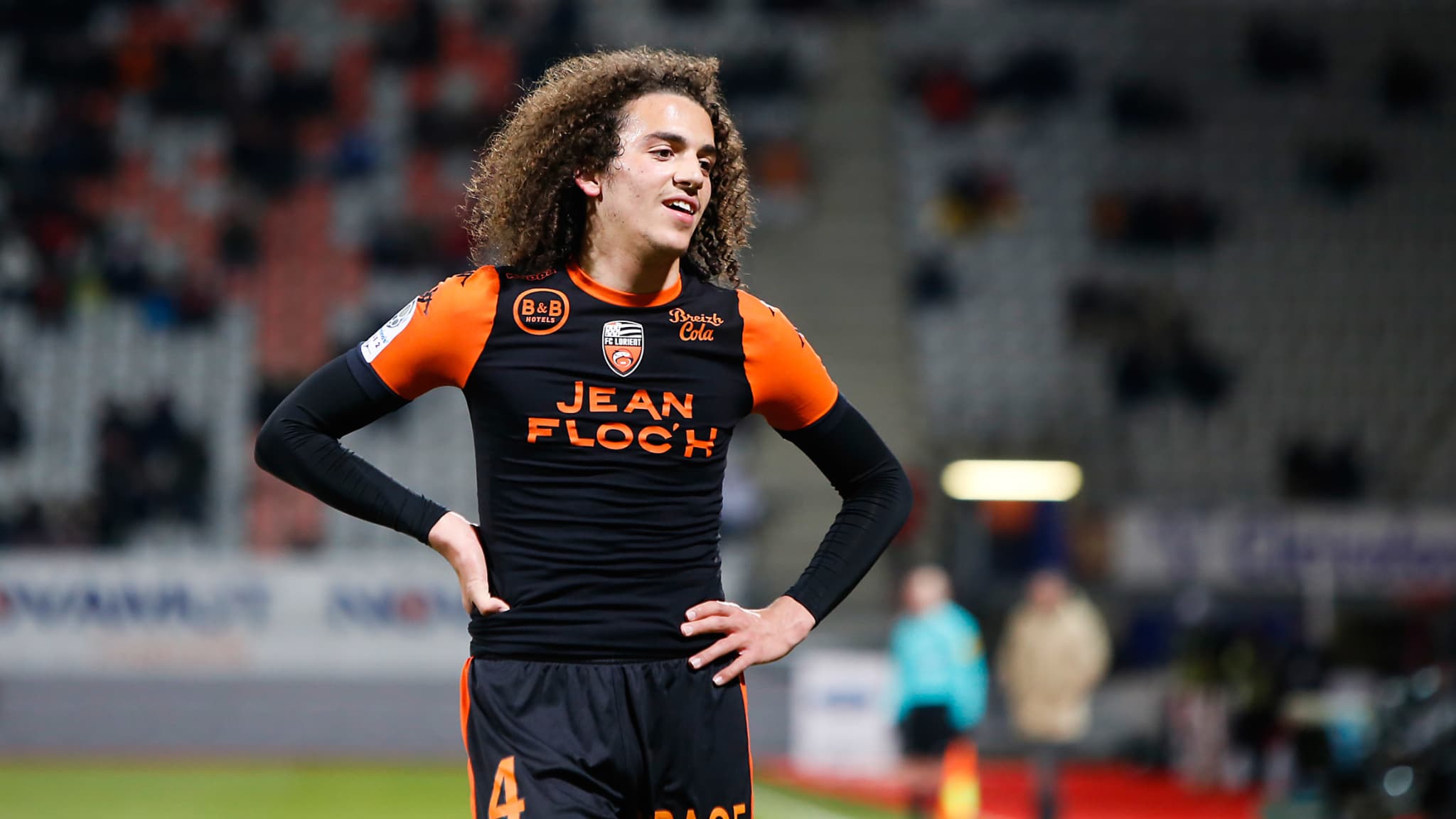