The City of London has come up with a great idea to encourage its inhabitants to be vaccinated against Covid-19, by drawing lots among all those vaccinated. Two winners will be able to attend the Euro final this Sunday.

Sadiq Khan’s announcement will make people happy. The mayor of London said on Tuesday that a draw bringing together those vaccinated against Covid-19 will offer two places in particular for the Euro final, scheduled for Sunday at Wembley. “We are trying to encourage as many Londoners as possible to get vaccinated,” he told AFP. Today I announced (the establishment) of an incentive for young Londoners to receive the vaccine. “

“A once in a lifetime opportunity”

The key to this lottery: two tickets to attend the Euro 2021 final at Wembley in person on Sunday, as well as 50 other pairs of tickets to watch the match from the fan zone located in Trafalgar square, in the center of the capital city.

People who have received their injection earlier will also be able to register online from Wednesday and those who post a message on social networks showing that they are being vaccinated will double their chances of being drawn. “This is a once-in-a-lifetime opportunity,” said Khan, who “hopes as many Londoners as possible will take advantage of this incentive” to receive a “game-changing” vaccine.

A campaign has also been launched for young people to encourage them to be vaccinated. Some 60,000 spectators will be allowed this week in the stands of Wembley, for the semi-finals and the final of the Euro, instead of the 40,000 initially planned, in this enclosure with a maximum capacity of 90,000 places. Starting with Spain-Italy this Tuesday evening, without supporting coming from abroad.

A decision much criticized in the face of the rebound of the epidemic in the United Kingdom, the most bereaved country in Europe after Russia with 128,000 dead. Wanting to be reassuring, Sadiq Khan recalled that “anyone who attends the match must have received two doses of the vaccine or have undergone a test to ensure that they are not carrying the virus”.

After having “worked in close collaboration with the government, the FA (English federation) and UEFA” on this file, the mayor claims to have “made sure that this tournament is the most successful, but also the safest ever organized in Wembley “.

ALSO READ  PSG: for Raí, the physique made the "difference" against Manchester City
Advertisement 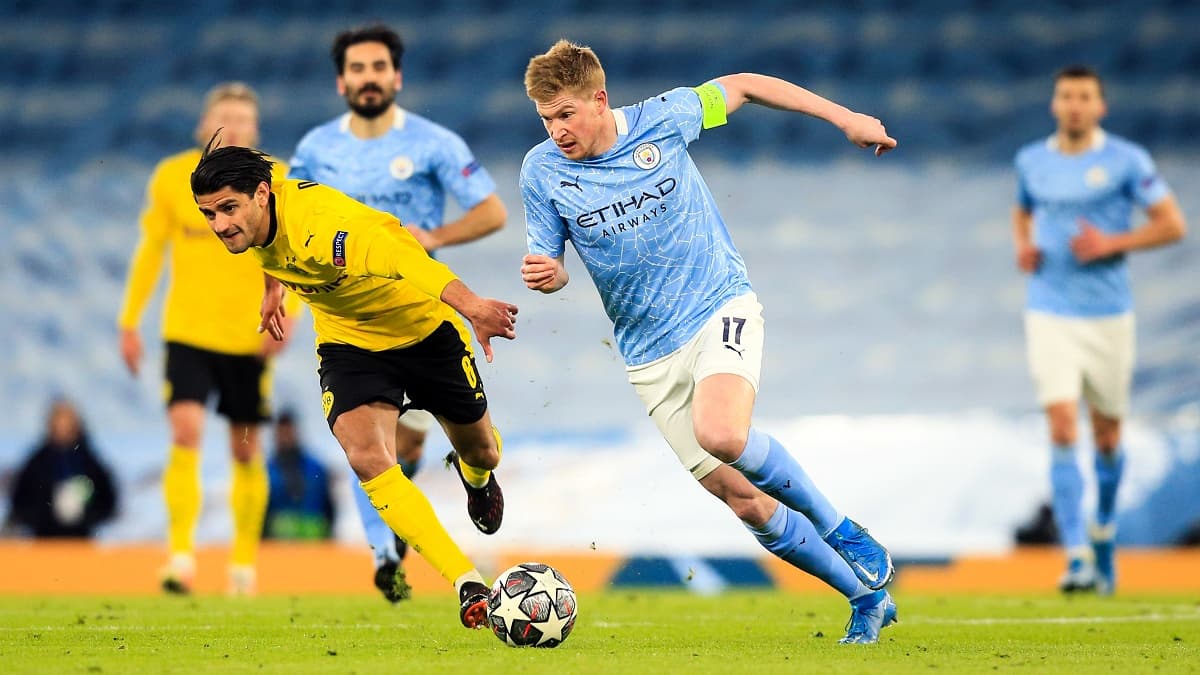 Manchester City: De Bruyne extends in part thanks to … data 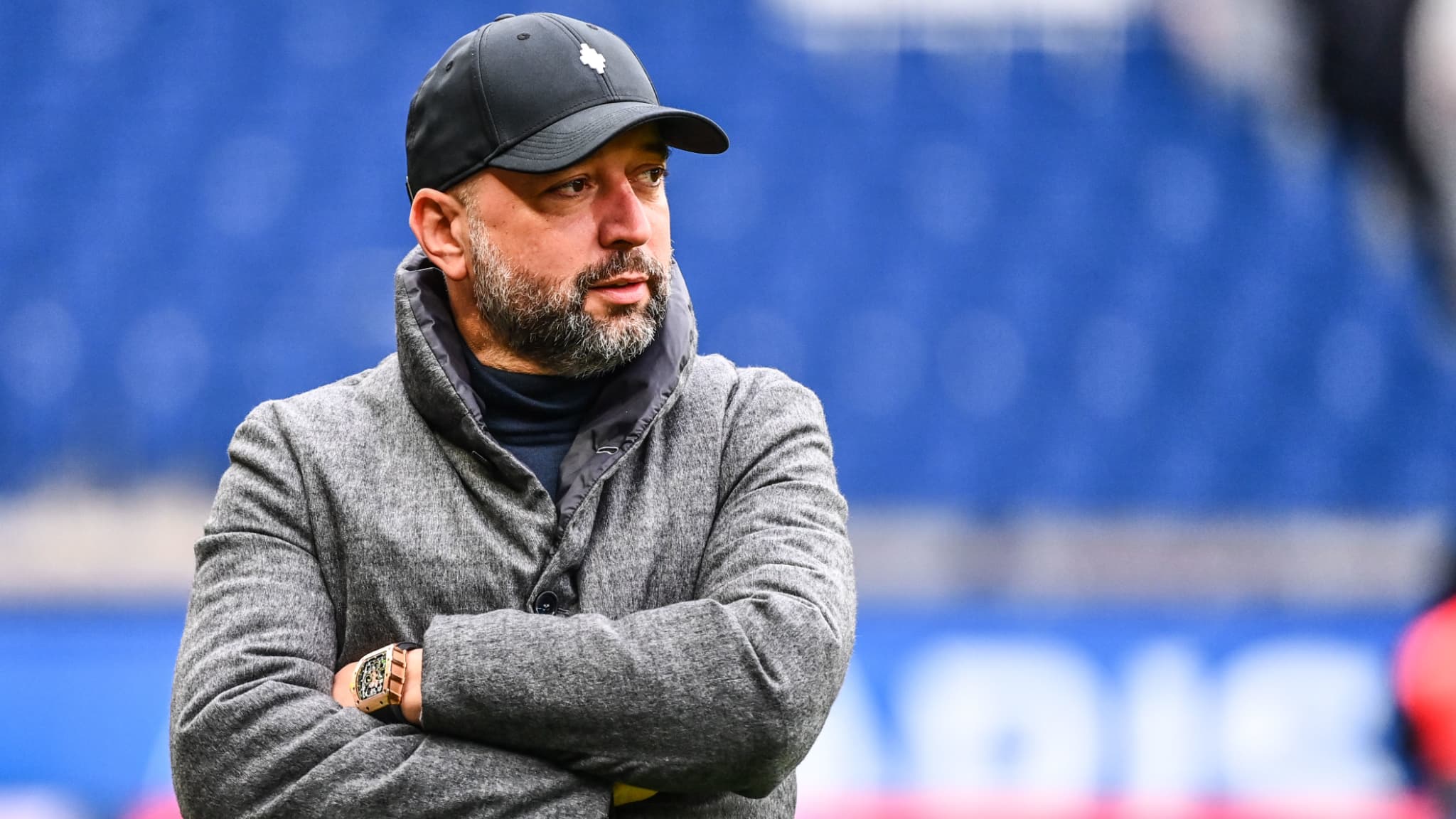