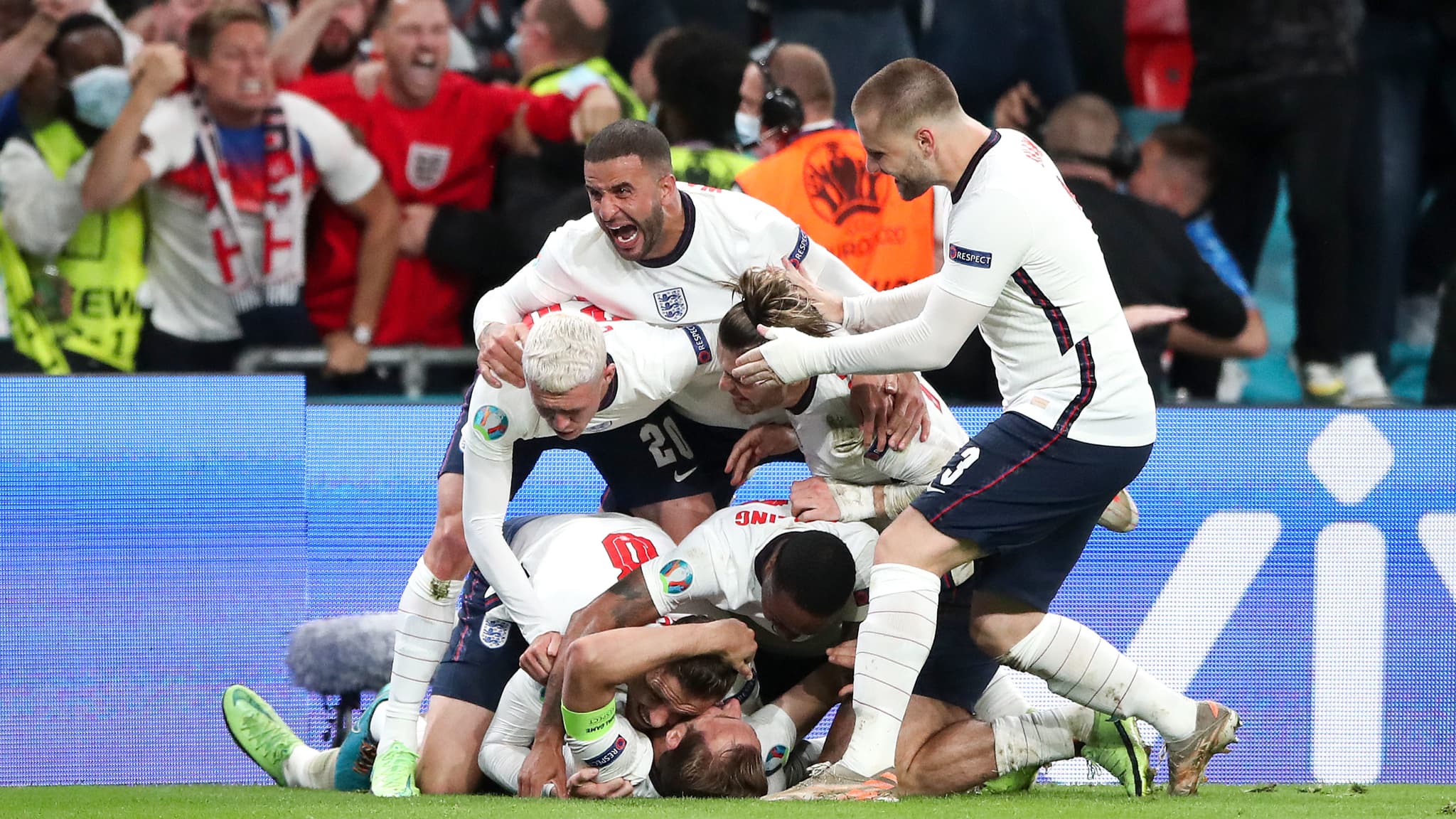 Tomb of valiant Danes until the end, this Wednesday in the semi-final of Euro 2021 (2-1 ap), England offers itself the first European championship final in its history. The Three Lions face Italy on Sunday at Wembley.

It’s the end of a football anomaly. Country of the round ball, winner of a World Cup in 1966, England had never known the drunkenness of reaching a final of a Euro in its existence. A strangeness which the English selection has been rid of by the band of Gareth Southgate, who fell from Denmark on Wednesday at the end of the London night (2-1 after).

A terribly exciting game and contested at very high intensity, from the first to the last minute, filling a Wembley enclosure filled with 60,000 fans almost entirely committed to the cause of the Three Lions. But it was hard for these English to snatch this semi-final against the most surprising selection of the competition. Which has sprinkled his game with all the madness necessary to make this meeting indecisive.

The Danish Dynamite will long remember this 2021 edition, for the bad, like the incredible memories. But at the end of extra time and in two stages (2-1, 104th), Harry Kane, on a penalty obtained by Raheem Sterling while the Danes were under attack from the locals, propelled the English team to the first European final of his history. And yet …

ALSO READ  Will do everything to win medals in Tokyo: midfielder Nikki Pradhan

And yet there was Mikkel Daamsgard. Nicknamed “Damsinho”, the young nugget broke out in the eyes of footballing Europe in the 30th minute: with a marvelous free kick, hit with the kick, Daamsgard opened the scoring with class (0- 1). And confirmed all the talent glimpsed in his right foot since fate, and the heart disease of Christian Eriksen, propelled him holder of this Danish team. The first direct free kick of the Euro, which ended Jordan Pickford’s invincibility in the tournament.

The latter had nevertheless, a few minutes earlier, entered the history of his country by spending 721 minutes without conceding a goal, to exceed the mark of Gordon Banks (720 minutes between May and July 1966). And yet there was Kasper Schmeichel. Spicy before the meeting by reminding his opponents that they had never won a European Championship in their history, the Danish goalkeeper was very tall. Impassive in front of Raheem Sterling (38th), leaping on the head of Harry Maguire (55th) and important against Harry Kane (94th), he had rejected the latter’s penalty for the first time in extra time (104th).

The English have a date with their history

And yet, it was ultimately the English who, with experience and after the effort, finished shutting down the Danish Dynamite. Put under pressure by Sterling on a cross from young Bukayo Saka, the unfortunate Simon Kjaer sent the ball into the back of his net (1-1, 40th). Ending the passage to propel the famous “CSC” top scorer of this Euro, with the eleventh goal scored against his camp.

There were Peter Schmeichel, Henrik Larsen and Brian Laudrup. Twenty-one years later, there will have been the son Schmeichel, Kasper, Simon Kjaer and Mikkel Daamsgard. Winner of the tournament in 1992, Denmark seemed carried by a mystical force to repeat the feat. But Harry Kane deprived him of it with his 4th goal in the tournament, and it is indeed England which offers itself “its” dream final against Italy, Sunday on this same lawn of Wembley. The English people have been waiting for this for 56 years. It will have taken the time, but Football is coming home. 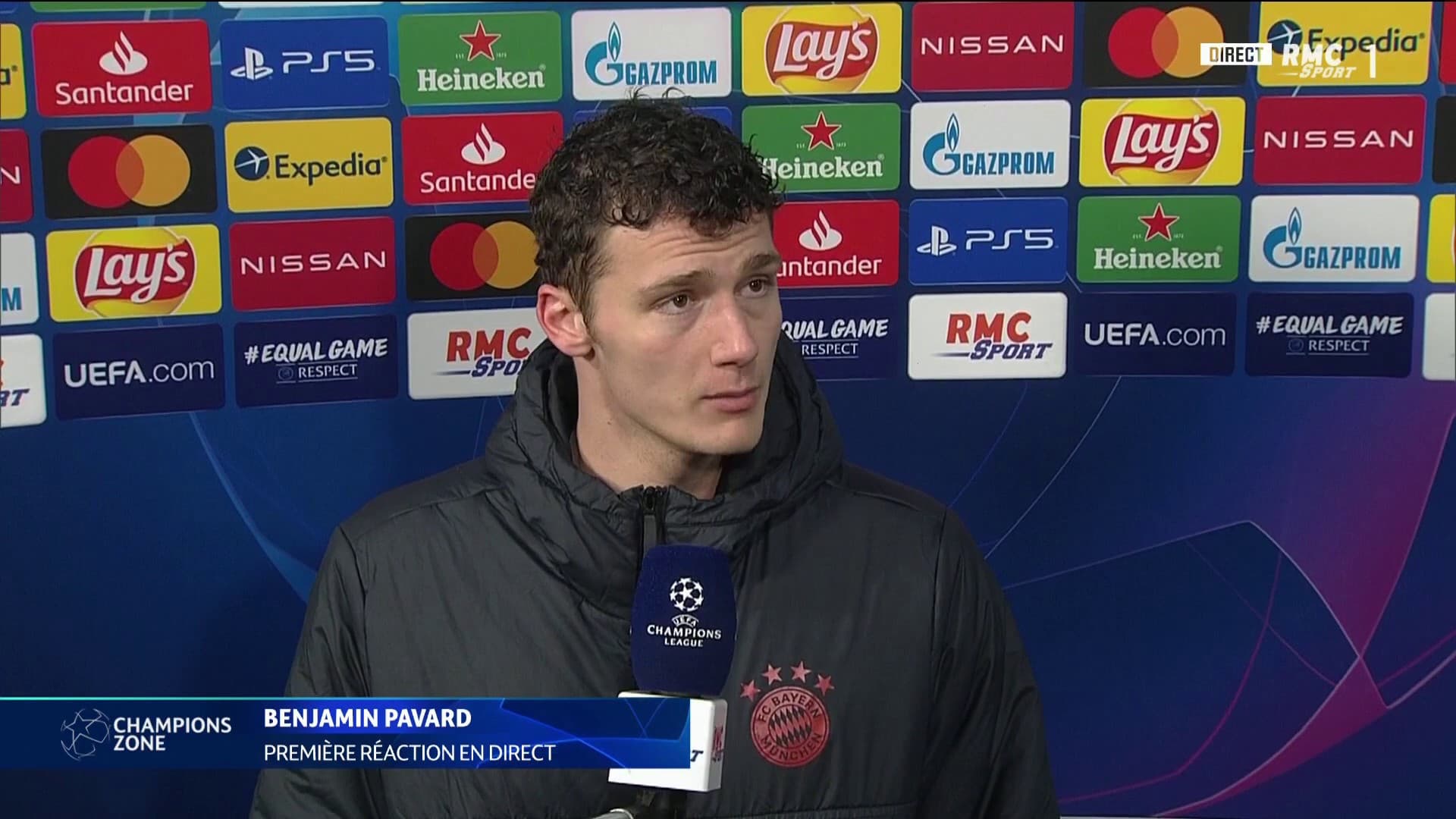 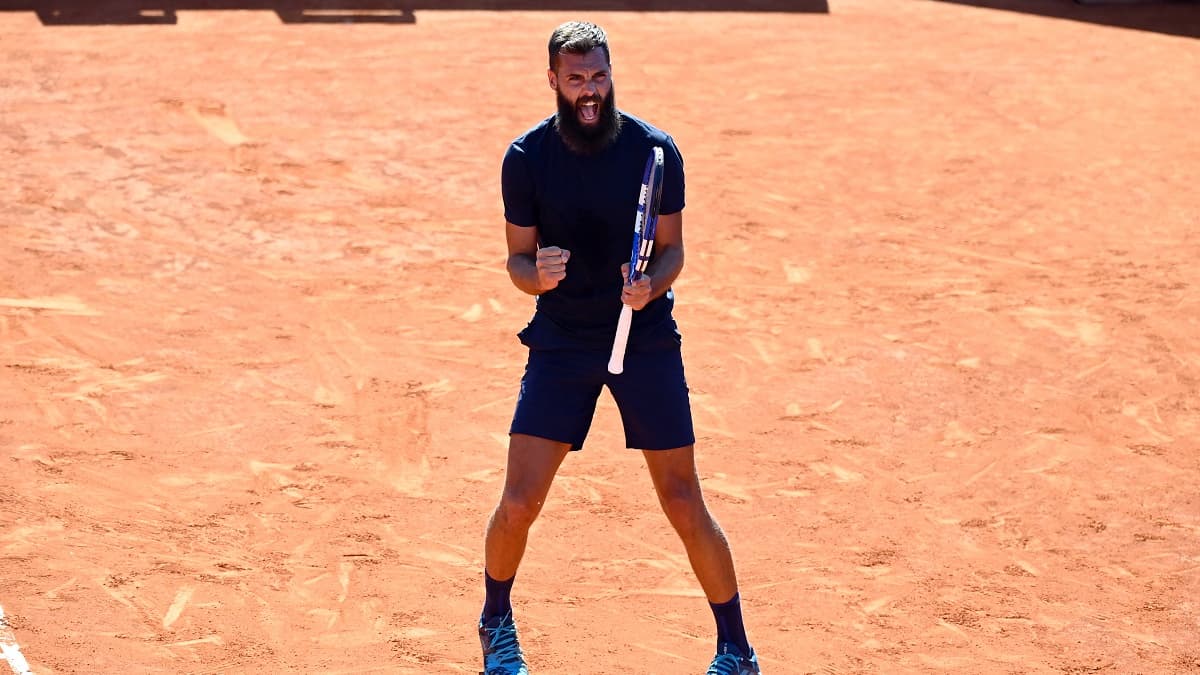 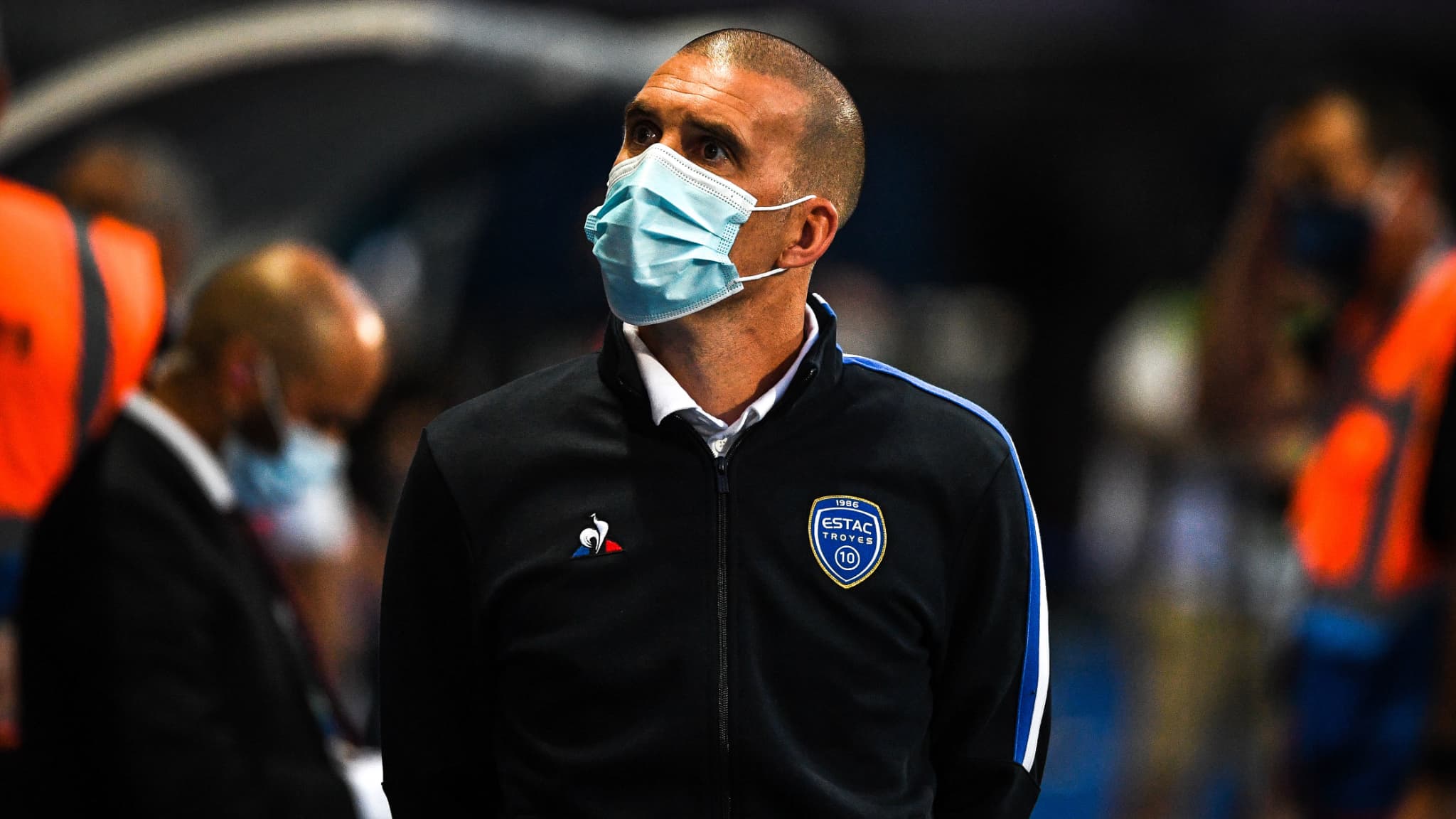 Troyes: Laurent Batlles, at the dawn of a great career