Erling Haaland made the dream of a young supporter come true this Saturday, during the friendly match Borussia Dortmund lost against Bilbao (0-2). The Norwegian striker stopped to sign an autograph for the fan who entered the pitch.

By stacking up goals in the Bundesliga and the Champions League, Erling Haaland has already achieved the status of international football star. And obviously, the Norwegian takes it pretty well from the top of his 21 years. This Saturday, when a fan burst onto the lawn during the friendly match between Dortmund and Bilbao, played in St. Gallen in Switzerland, it is indeed towards him that the young boy rushed.

Without batting an eyelid, the “Cyborg” did so and signed an autograph on the fan’s jersey a few minutes before halftime. History to avoid any problem with the security of the stadium, Erling Haaland then accompanied the fan to the edge of the field to the applause of the crowd.

Dortmund not yet ready for recovery

In sporting terms, the afternoon ended on a slightly more negative note for Erling Haaland and Borussia. Replaced at half-time for what constituted his return to the field, the Norwegian witnessed helplessly the BVB defeat against the Basque club (2-0).

After a victory against the weak team of Glessen (2-0), the BVB then chained two consecutive defeats. Against Bochum first (1-3), still without Erling Haaland. Against Bilbao then this Saturday.

The Ruhr club will again play a preparation match against Bologna next Friday. A last outing for Haaland and his partners before playing in the German Cup and then starting the Bundesliga season on August 14 with a trap poster against Eintracht Frankfurt.

>> The Bundesliga is accessible via the RMC Sport-beIN Sports offer 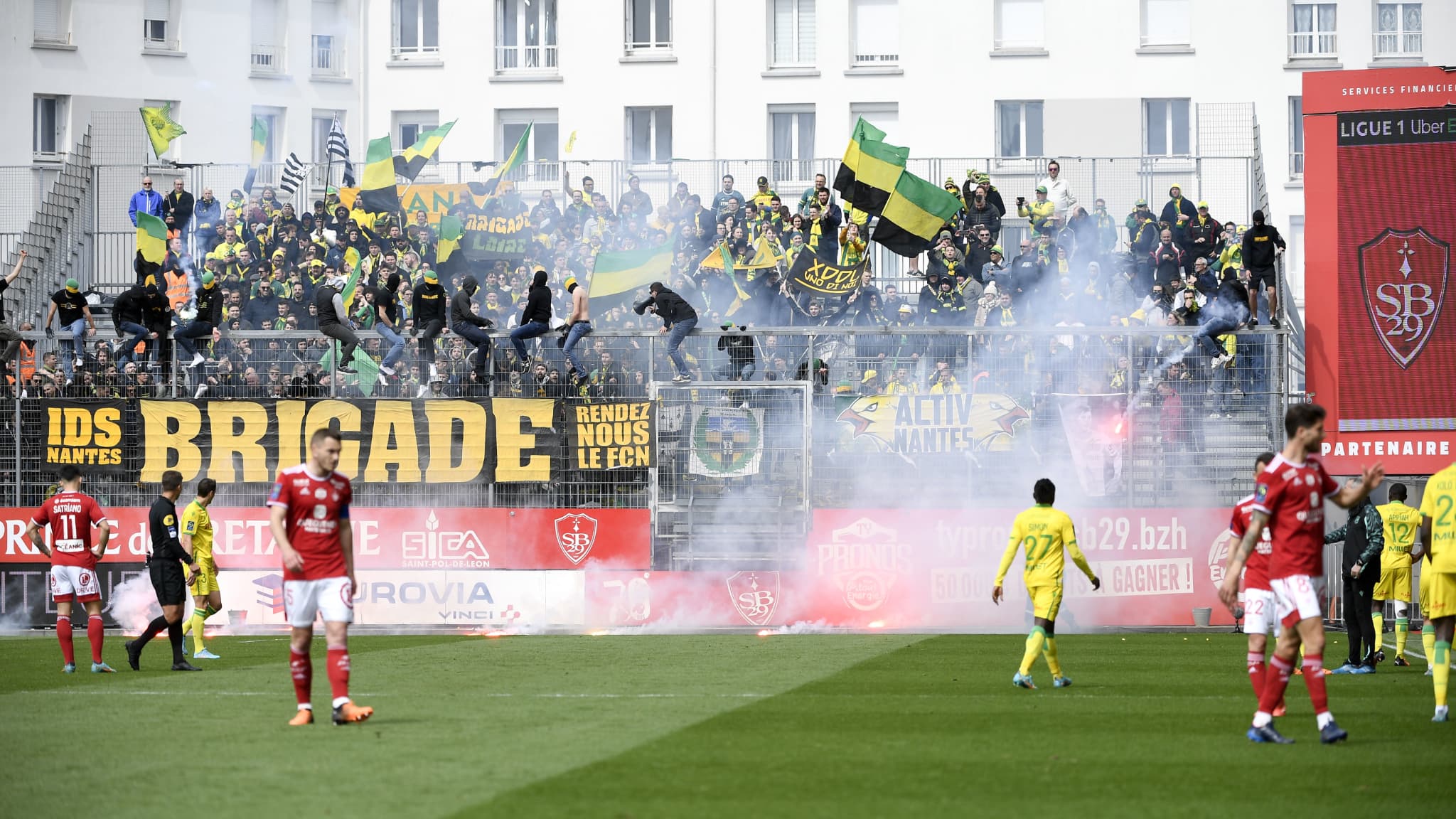