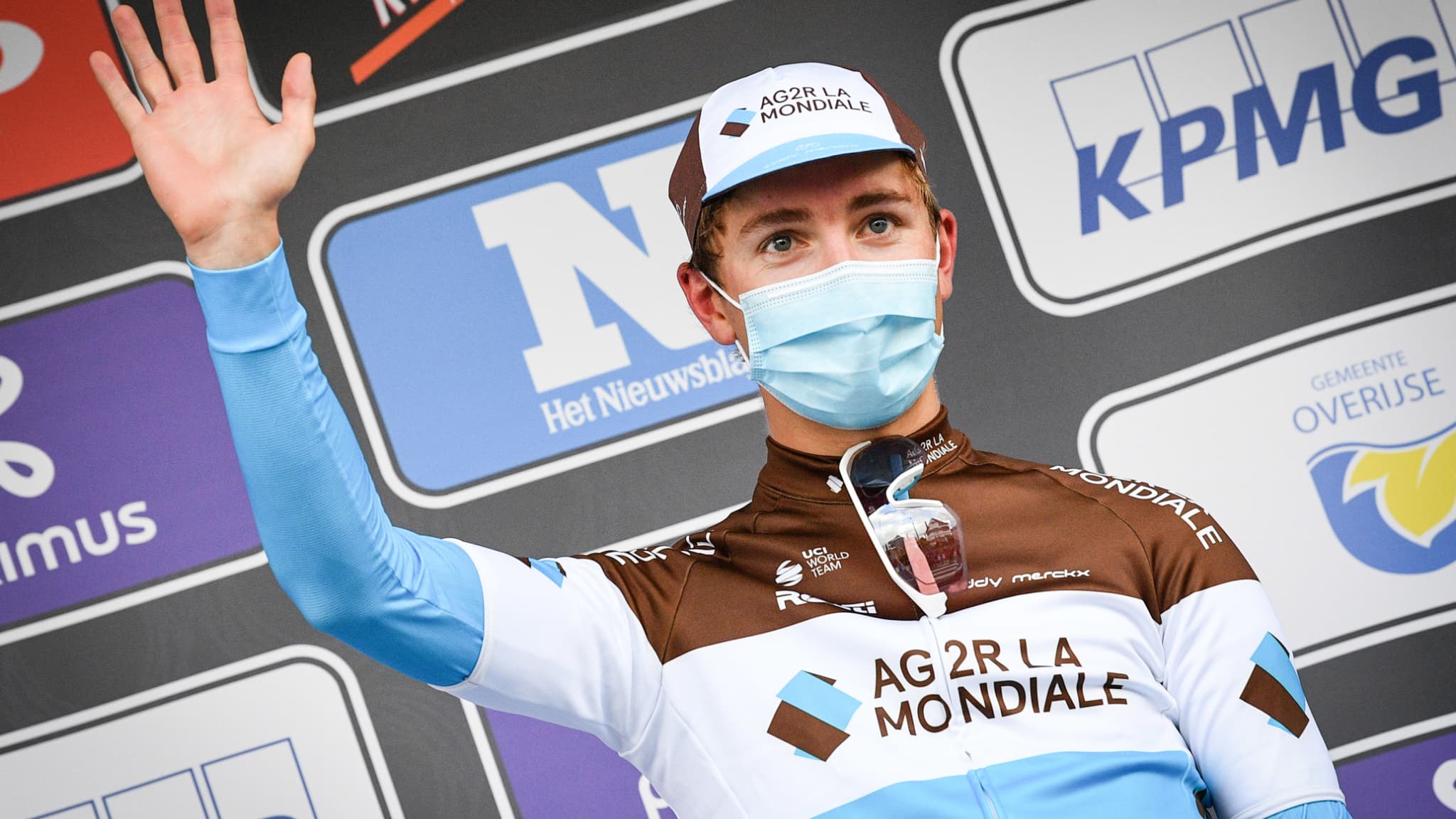 The French Cycling Federation unveiled on Friday the list of riders selected for the Tokyo Olympics this summer. A list with the name of Benoît Cosnefroy. At the end of the 7th stage of the Tour de France, the AG2R Citroën rider expressed his emotion.

The misfortune of some makes the happiness of others. The French Cycling Federation unveiled on Friday the list of riders selected for the Tokyo Olympics this summer (July 23 to August 8). A list with several major absentees: Julian Alaphilippe, Romain Bardet or Thibaut Pinot. For the men’s online event scheduled for July 24, coach Thomas Voeckler called on Benoît Cosnefroy (25). The AG2R Citroën rider was rewarded for his good form.

At the end of the 7th stage of the Tour de France won by the Slovenian champion Matej Mohoric, the French rider expressed his emotion at the idea of ​​being on the trip to the Japanese capital.

“I was recently informed, since the day before last night it seems to me, it is also very recent for me. I felt the possible selection, it was in a corner of my head and I dreamed of it. , when Thomas (Voeckler) called me, I was a kid. I’m so happy to be able to represent the colors of the France team there, at the Olympics. “

“I felt it was possible”

Scheduled six days after the arrival of the Tour de France, the online race for the Olympics will therefore be contested without the reigning world champion, Julian Alaphilippe having decided to skip the line to focus on the Grande Boucle and then stay with his family, he who became the father of a little boy in June. Pinot is annoyed by his back. As for Bardet, he did not have the authorization of his team (DSM) to make the Olympics a major objective. Absences which made the summons of Cosnefroy possible.

“It’s something that I had not necessarily thought of when I turned pro, at the start of my career, continues Cosnefroy. I felt that I was not far from going with the non-participations of Julian (Alaphilippe), Romain (Bardet) and Thibaut (Pinot) also who is recovering. I felt that it was possible with these parameters, I dreamed of it and there, I’m going to go. “ 2021 Olympics: Gold for Boucheron and Androdias, Humbert, failure of football … what to remember from Day 5