In a press conference after the announcement of his acquisition of the Girondins de Bordeaux, Gérard Lopez left the doubt on the future of Jean-Louis Gasset on the Bordeaux bench this season. But he assures us that the decision is “not taken”.

The Bordeaux commercial court on Friday gave its agreement for the resumption of the Girondins de Bordeaux by Gérard Lopez, who officially becomes the new owner of the football club. The takeover by the Spanish-Luxembourgish businessman is the last step in a process that began in April, when the King Street investment fund decided to no longer support the club, placed under the protection of the court of trade.

Although the current coach of the Girondins, Jean-Louis Gasset, is announced on departure, the new president, Gérard Lopez confides having met the former coach of Saint-Etienne and ensures that no decision has been taken for the moment.

“We haven’t made a decision yet”

“First, he’s someone I really appreciate. The decision has not been taken, assures the new Bordeaux boss. A list of coaches is out, I already know that there is a name for This list was never planned in our plans, insists Gérard Lopez. We have not yet made a decision. I had an interview with the coach a few days ago, which went well. Our decision will come in the coming days but is not taken. Once it is taken, it will be communicated and the first person to hear it will be the coach. “

In a particular context, the Girondins play Saturday in Pontivy a friendly match against Lorient (L2) and start a one-week training course in La Baule (Loire-Atlantique) before starting their season in Ligue 1, at home, against Clermont, who is playing his first season in the top flight, on August 8 at 3 p.m. 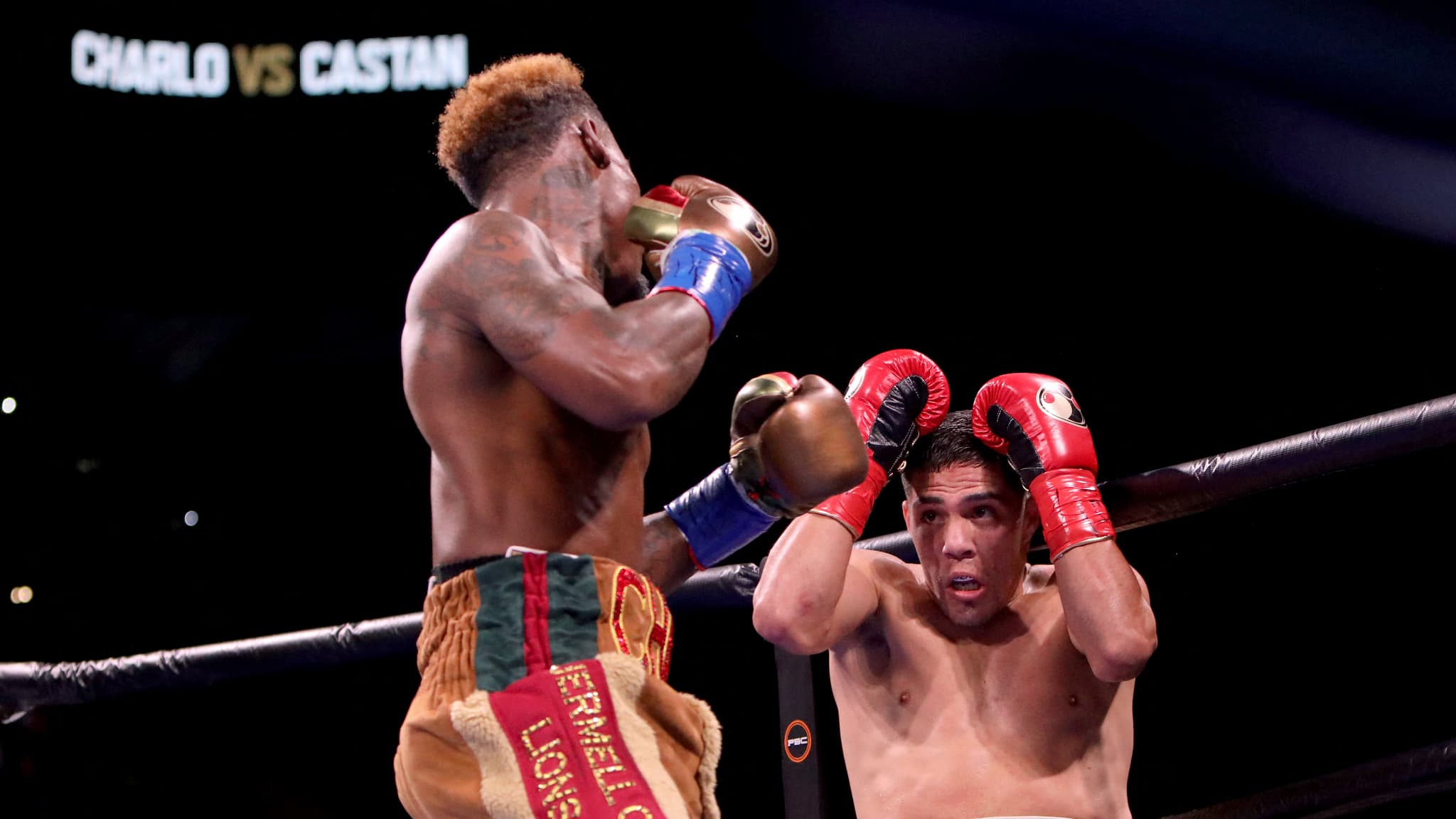 Boxing: draw between Charlo and Castano in the top of the super-welterweights 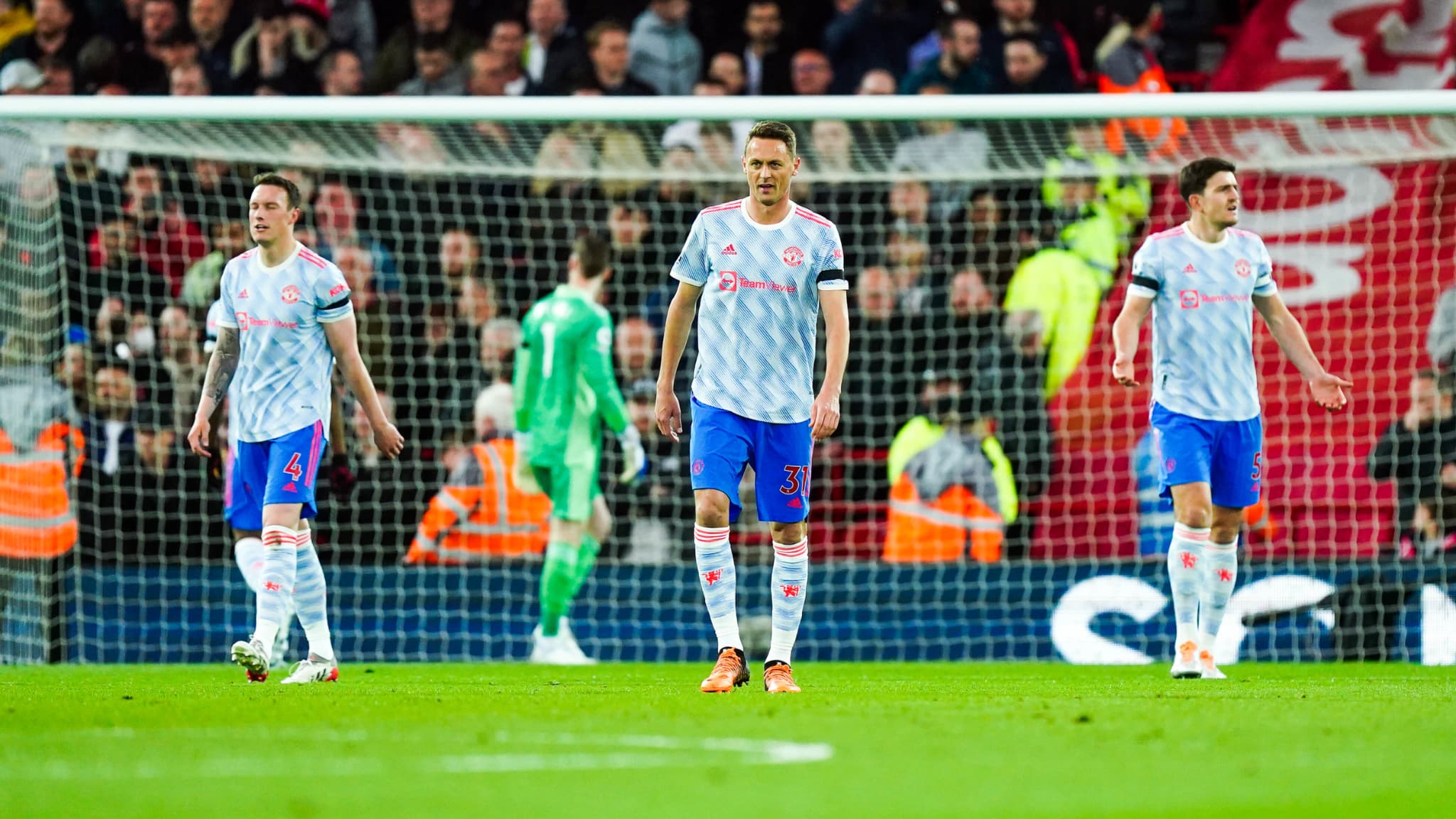 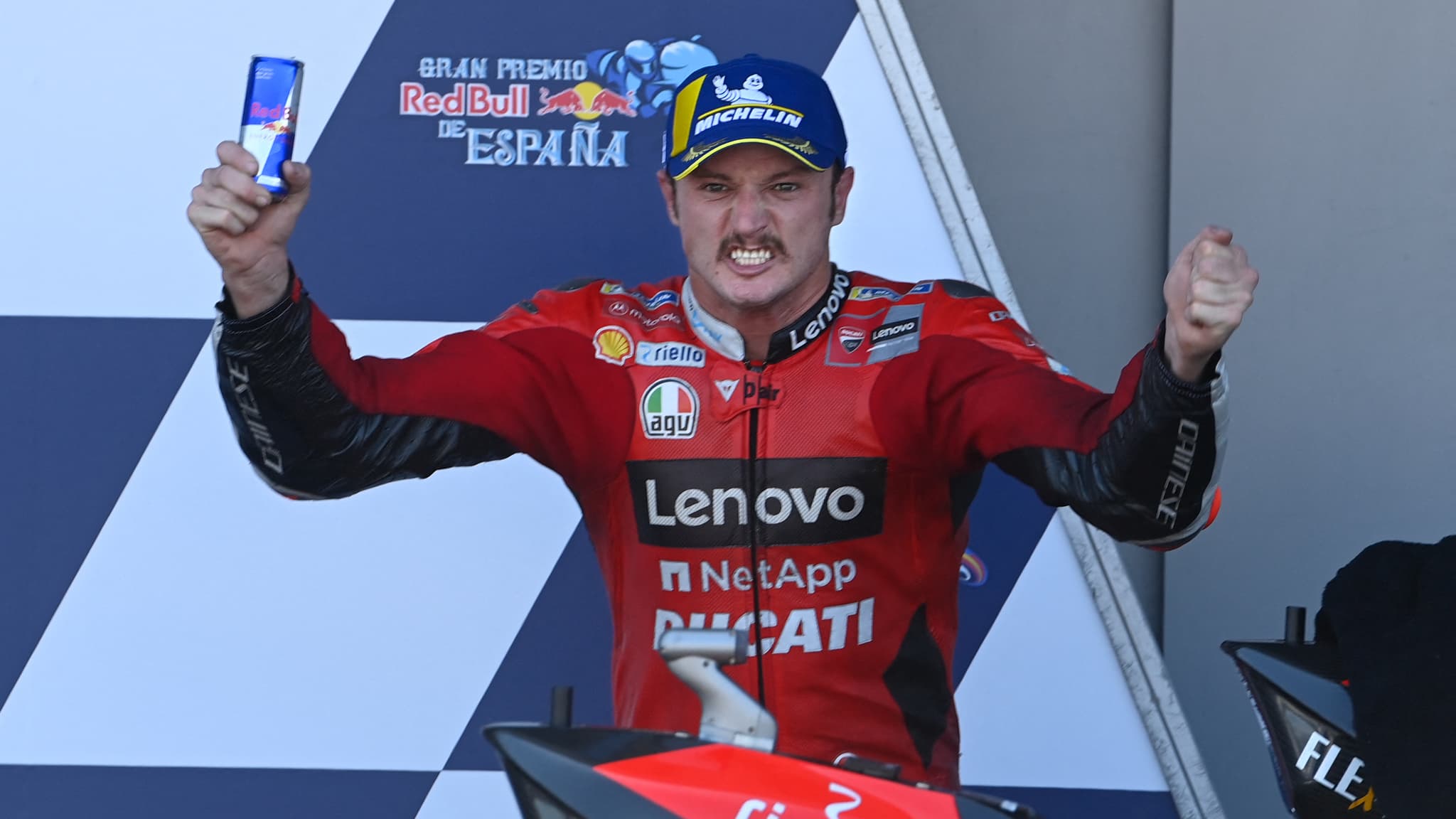