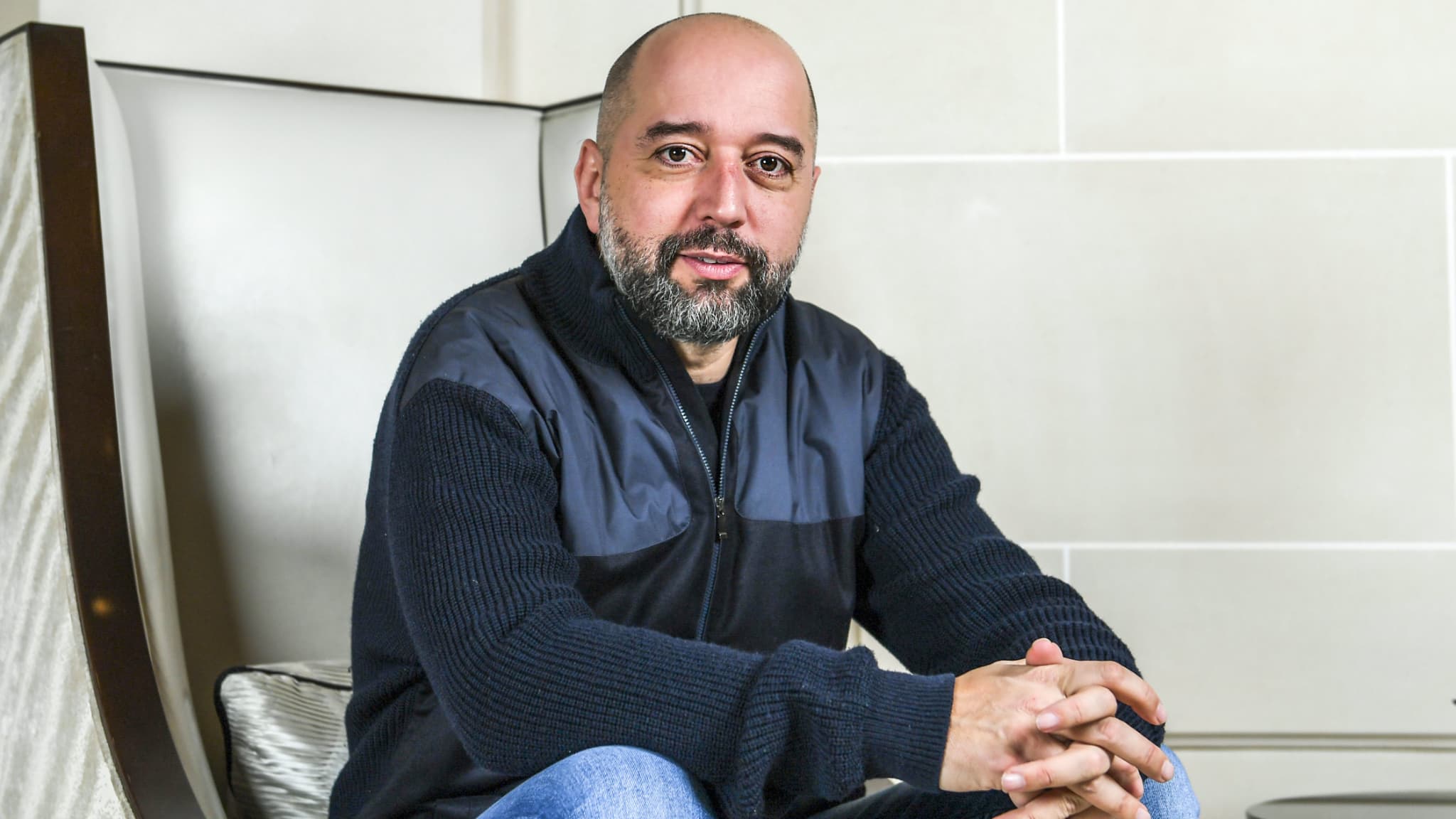 According to L’Equipe, the future owner of the Girondins de Bordeaux, Gérard Lopez, explained to the DNCG appeal committee his desire to part with 13 players from the current squad this summer, to reduce the wage bill and allow the arrival of recruits corresponding to his project.

After a nightmarish 2020-2021 season, behind the scenes but also on the ground, a big sweep should be put this summer in the workforce of the Girondins de Bordeaux. Passed a few days ago before the appeal committee of the DNCG, which kept the club in Ligue 1, the future owner Gérard Lopez would have according to L’Equipe announced to the instance his desire to separate from 13 elements this summer , in order to reduce a substantial wage bill. And the former boss of LOSC has already made his little list.

According to the daily, Raul Bellanova, Ruben Pardo, Samuel Kalu, Josh Maja, Hwang Ui-jo, and Otavio (under contract until 2022), but also Toma Basic – which interests some foreign clubs and which owns a priori the biggest market value – and Loris Benito.

He would count on Costil, Adli and Oudin

The experienced Paul Baysse and Jimmy Briand could them outright see their contract be terminated. In all, Lopez would count on 41 million euros in sales, not counting the savings made on fees.

The future president would like to keep Benoît Costil, Yacine Adli and Rémi Oudin, probably also Laurent Koscielny in the event of a reduction in salary. For the rest, he should largely rebuild the team. 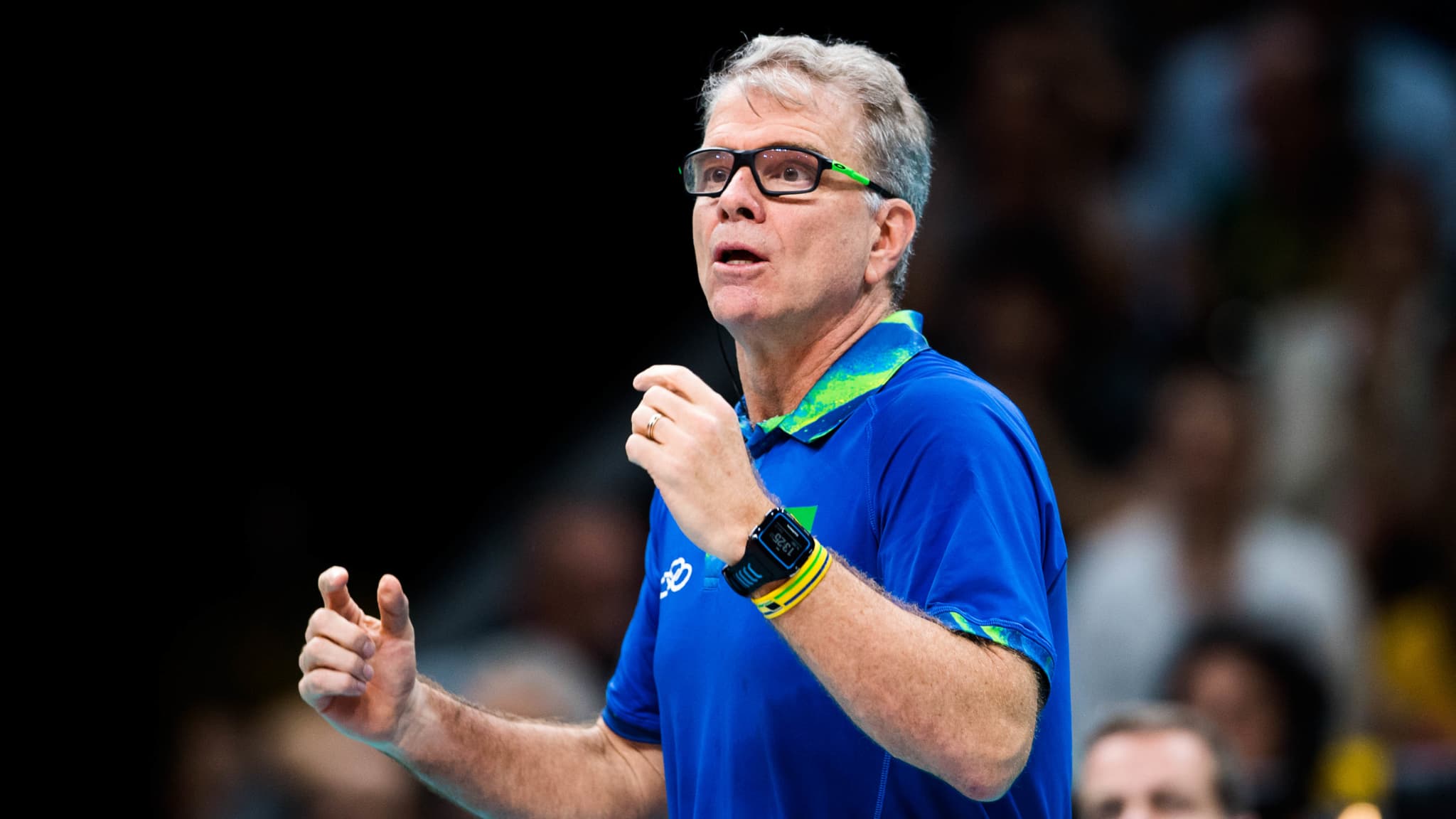 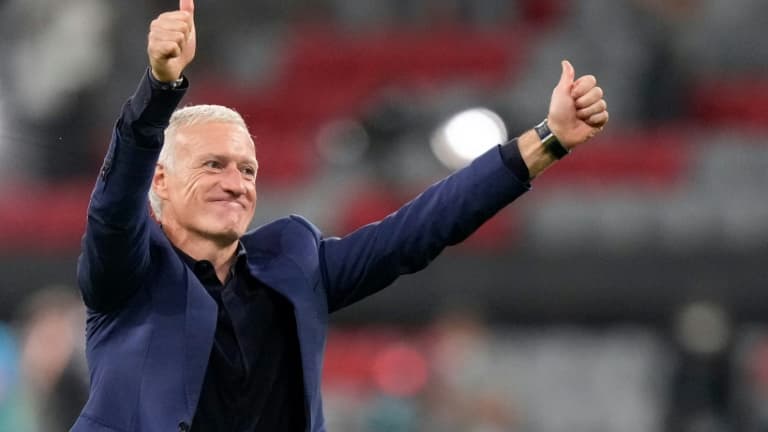 France team: 77% of French people want Deschamps to remain coach of the Blues 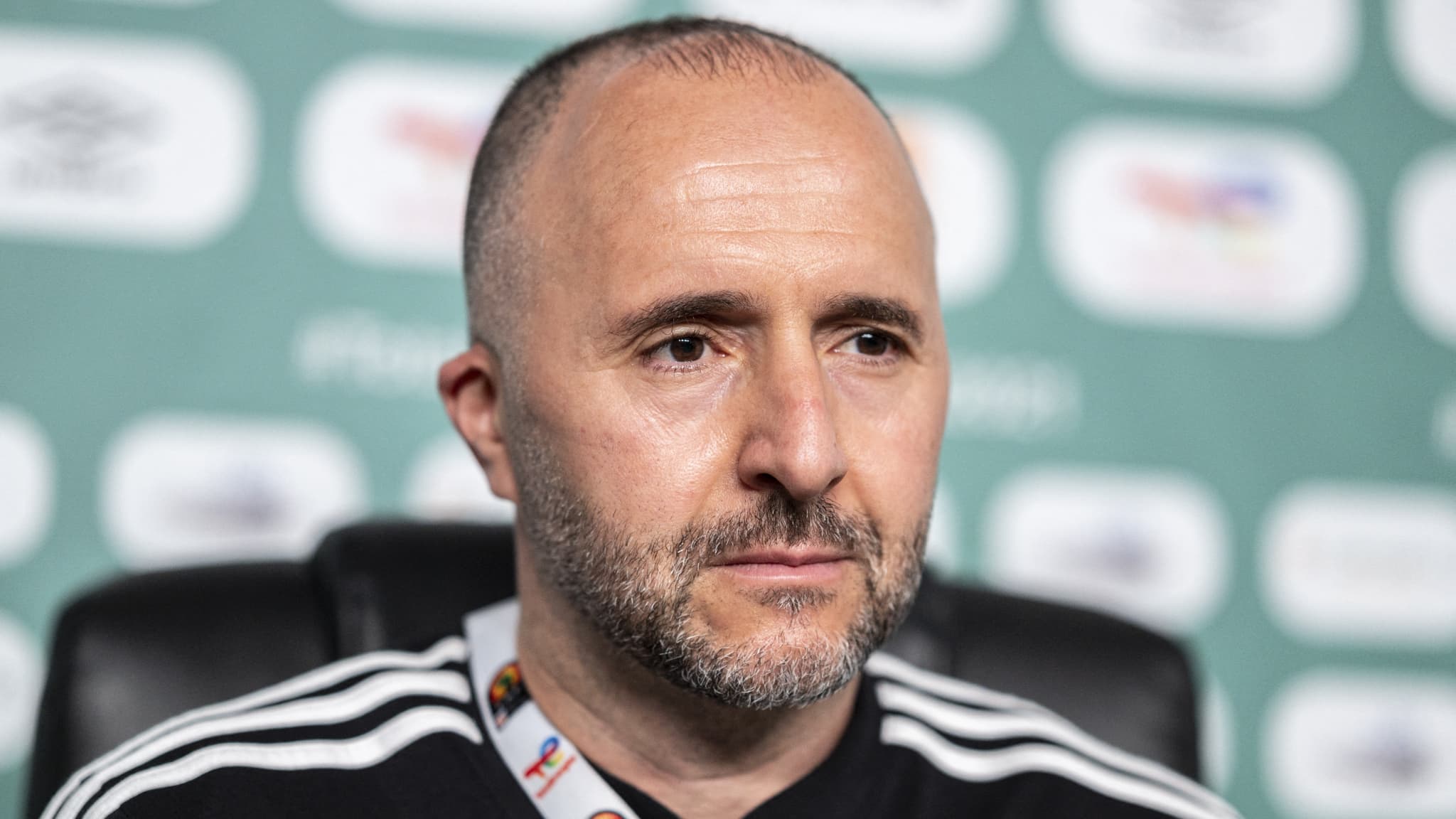