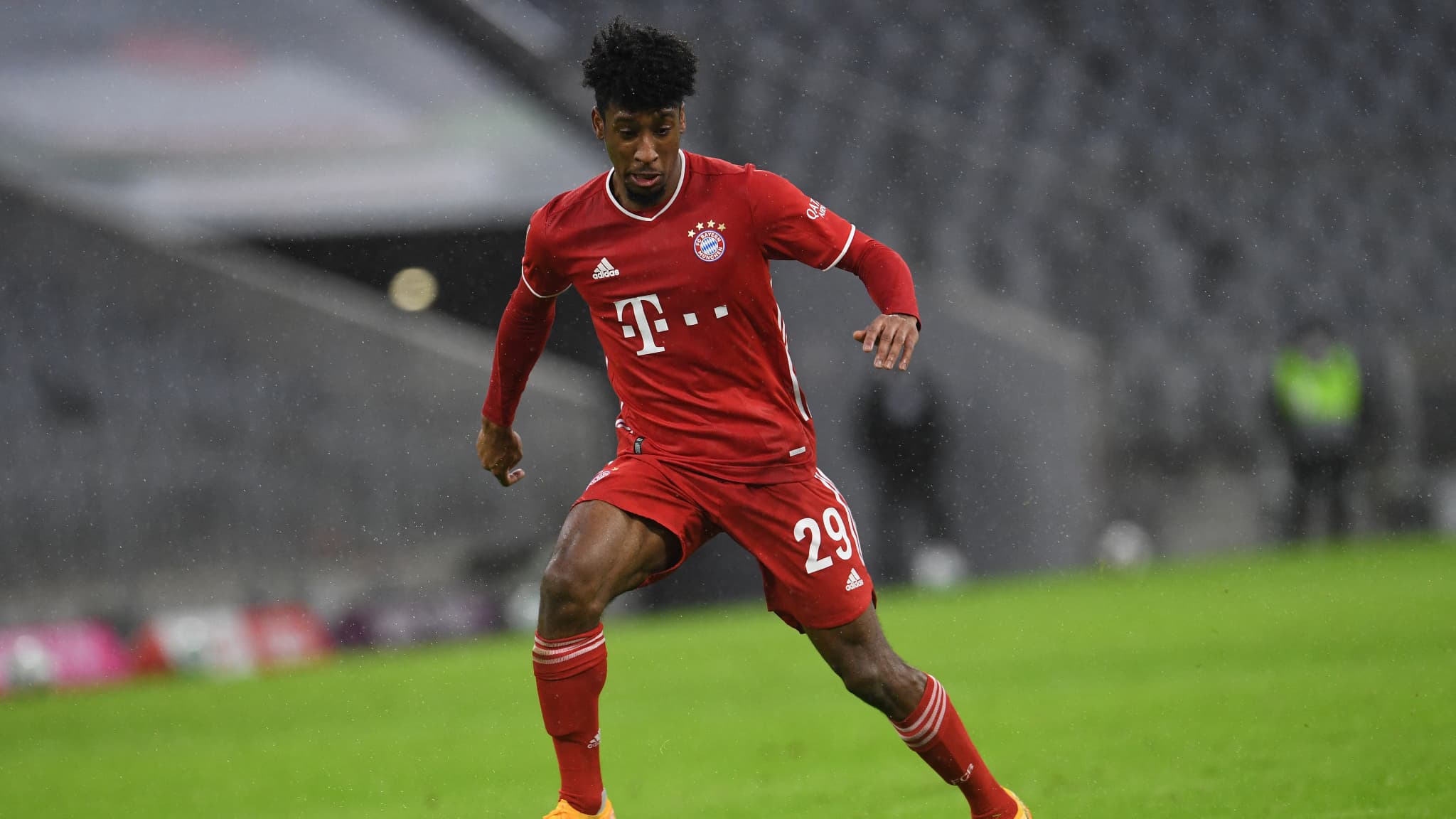 Bayern Munich announced this Friday that their striker Kingsley Coman will no longer wear the number 29 on his back, but the 11, following the departure of Douglas Costa.

Kingsley Coman will have a new shirt number this season, Bayern Munich announce on their website. The French international, whose goal in the final against Paris Saint-Germain saw the German club win the Champions League in 2020, will wear the number 11 on his back. Karl-Heinz Rummenigge, Stefan Effenberg, Lukas Podolski, Ivica Olić or James Rodríguez, among others, performed with this number.

The French international recovers this number 11 following the departure of Brazilian Douglas Costa. The latter, loaned last season by Juventus Turin, has once again been loaned by the Old Lady. He’s back at Grêmio, his training club.

Undisputed holder last season in the team coached by Hans-Dieter Flick, Kingsley Coman distinguished himself with 8 goals and 15 assists in 39 appearances in all competitions. Convincing performances and a new status that pushed the recent winner of the Bundesliga to start discussions to extend it, with a salary increase.

But now, the contractual proposal estimated at 12 million euros gross by the media across the Rhine would not suit the former hope of PSG, who is less well paid than the German Leroy Sané. As a reminder, he is under contract until June 2023 with Bayern Munich. 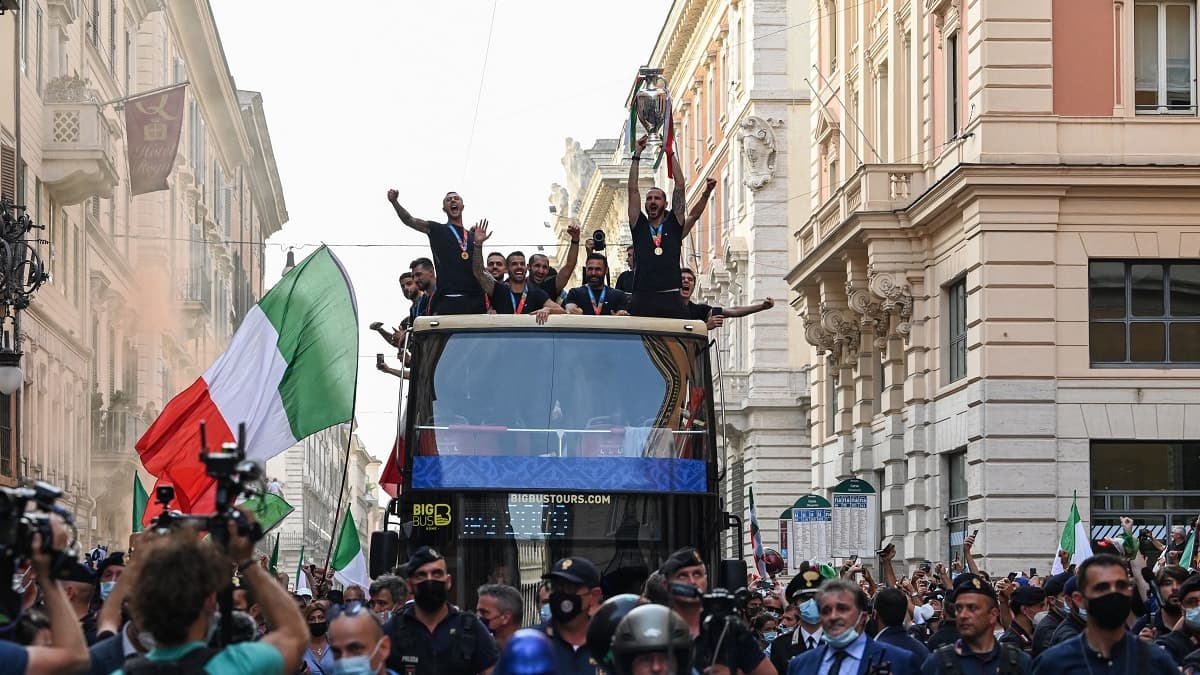 Euro 2021: the big party of Italians in Rome 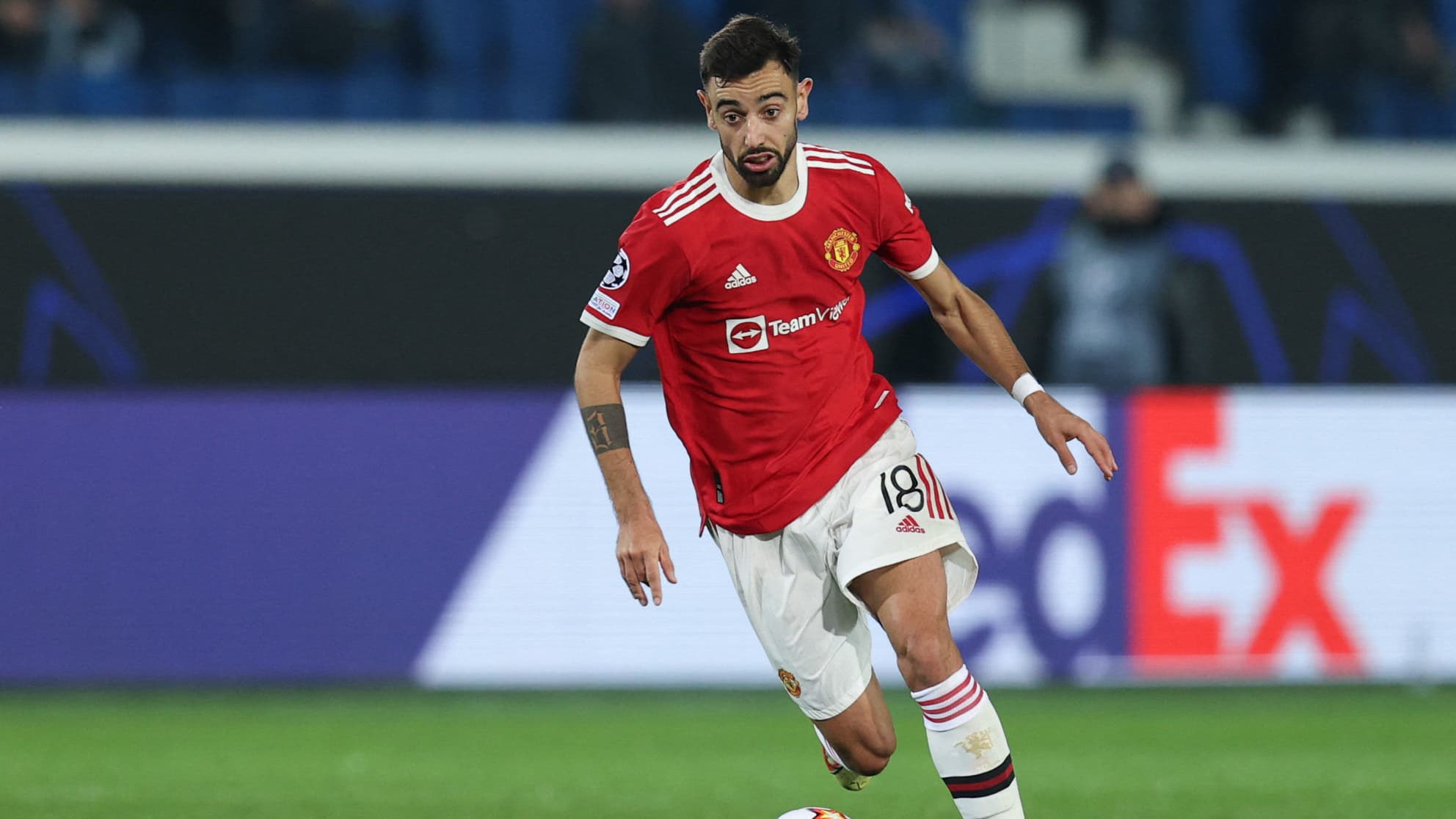