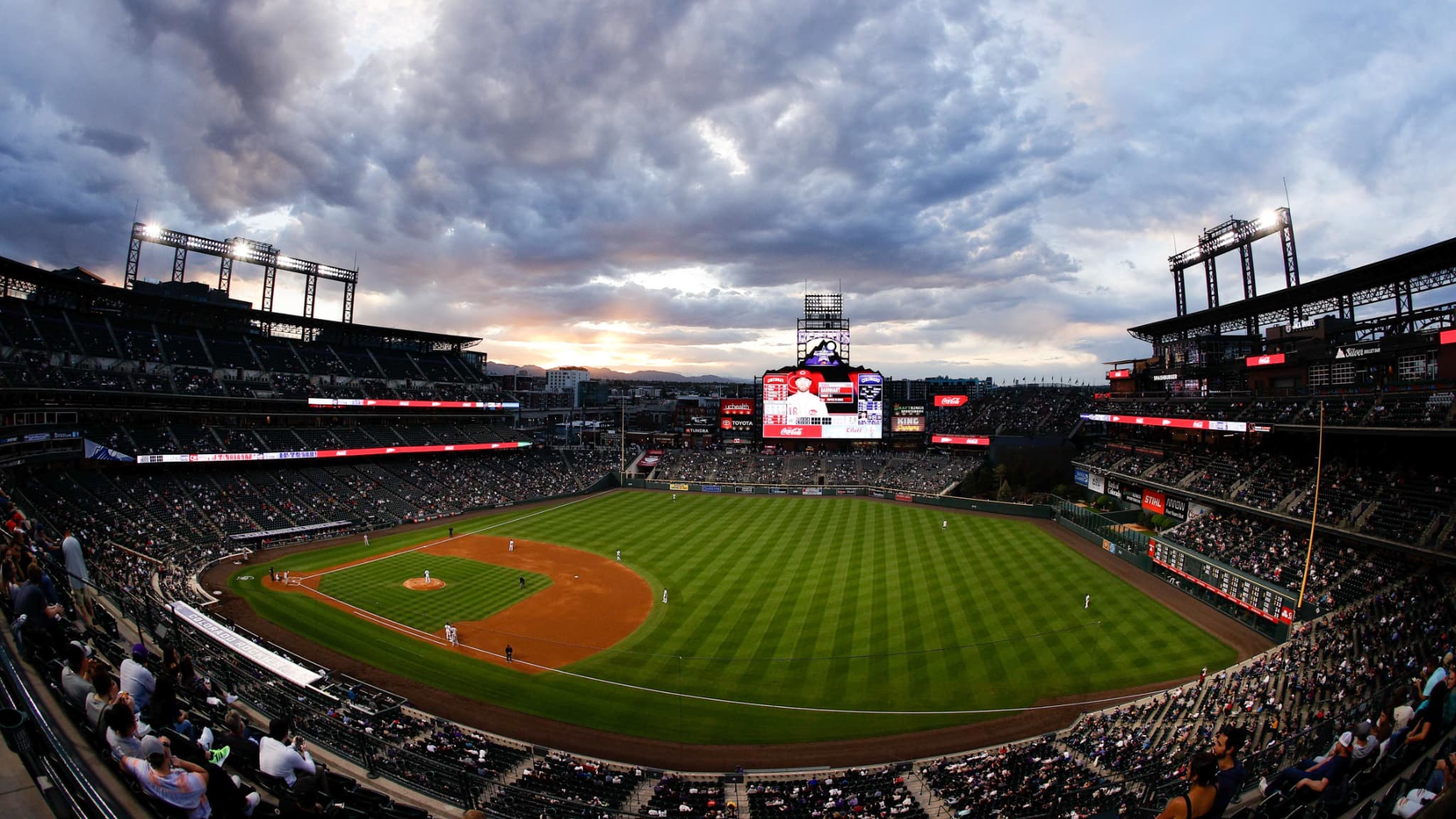 US police have arrested four people after seizing dozens of guns, bulletproof vests and hundreds of cartridges from the rooms of a hotel next to the Denver baseball stadium where the All Star Game is to be held. the MLB.

Police feared “a Las Vegas shooting”. Several American media, including The Denver Channel and CNBC television channels, reported this Sunday that authorities arrested four people on Friday after seizing dozens of guns, bulletproof vests and hundreds of cartridges in the rooms of a hotel located next to Coors Field, the stadium that usually hosts the Colorado Rockies and which is scheduled to host the All Star Game of Major League Baseball (MLB) on Tuesday.

Three men, aged 42, 44 and 48, as well as a woman, 43, were arrested at the Maven Hotel in downtown Denver. They could be involved in drug and arms trafficking, and will be heard Monday morning in court. The FBI, however, issued a statement saying it was not aware of any threats to the All Star Game.

“We have no reason to believe this incident was related to terrorism or a threat directed against the All Star Game. We are not aware of any threats to the events, sites, players or the community of the All Star Game. Star Game for now, “the Federal Bureau of Investigation reported. Coors Field should therefore receive the All Star Game on Tuesday. Festivities have been underway for several days in the stadium and downtown Denver.

Hotels are urged to be extremely vigilant about any suspicious activity at their properties since the Las Vegas massacre in 2017. A sniper opened fire on an outdoor country music concert from a hotel room. This shooting, the deadliest in recent American history, left 58 dead and hundreds injured. 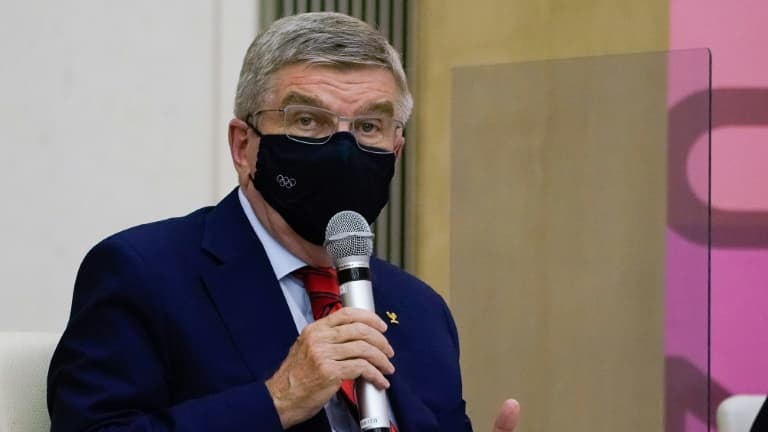 2021 Olympics: faced with hostility against the Games, "the appeal to the Japanese people" by Thomas Bach 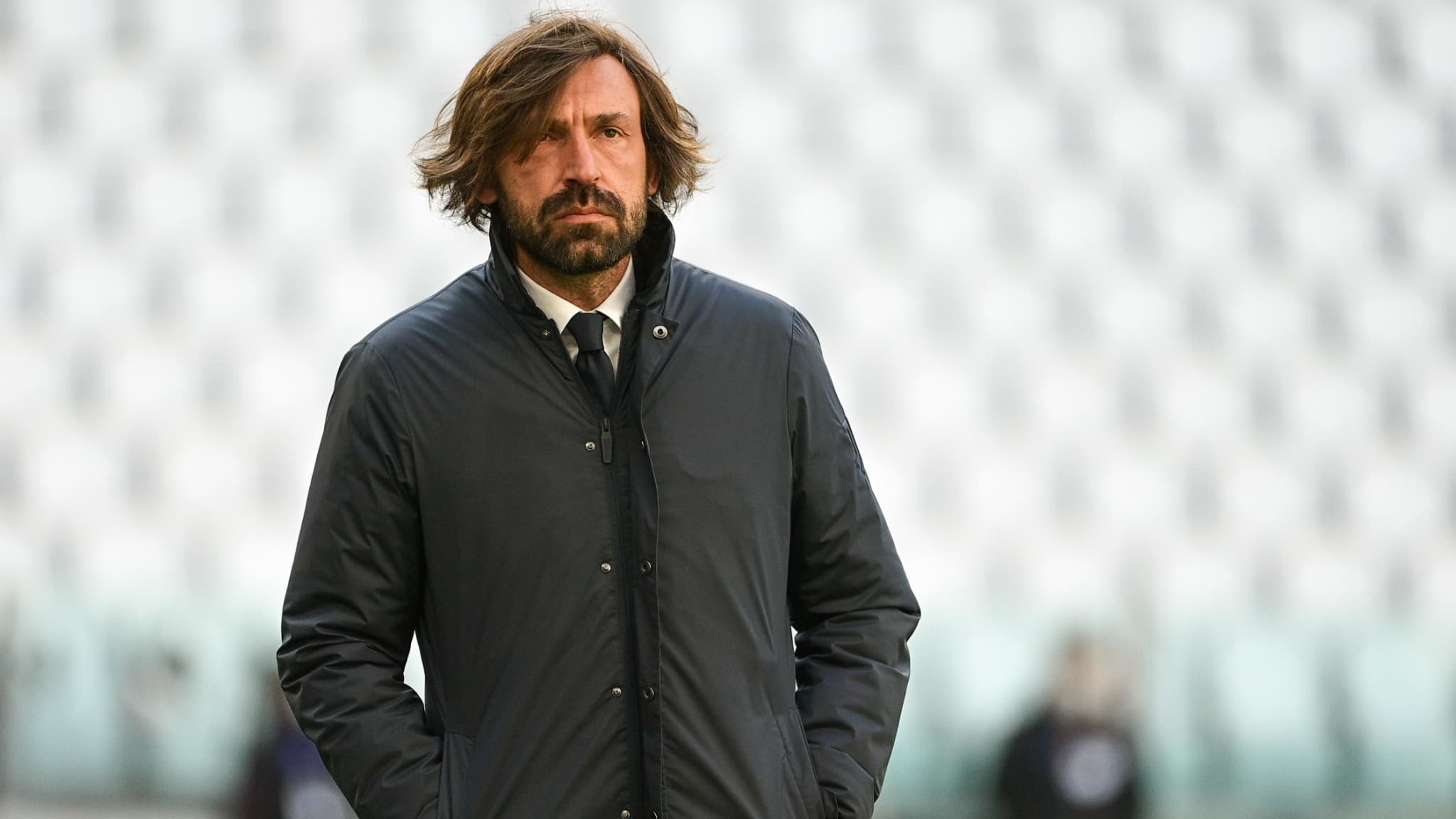 Super League: Pirlo does not fear sanction for Juventus