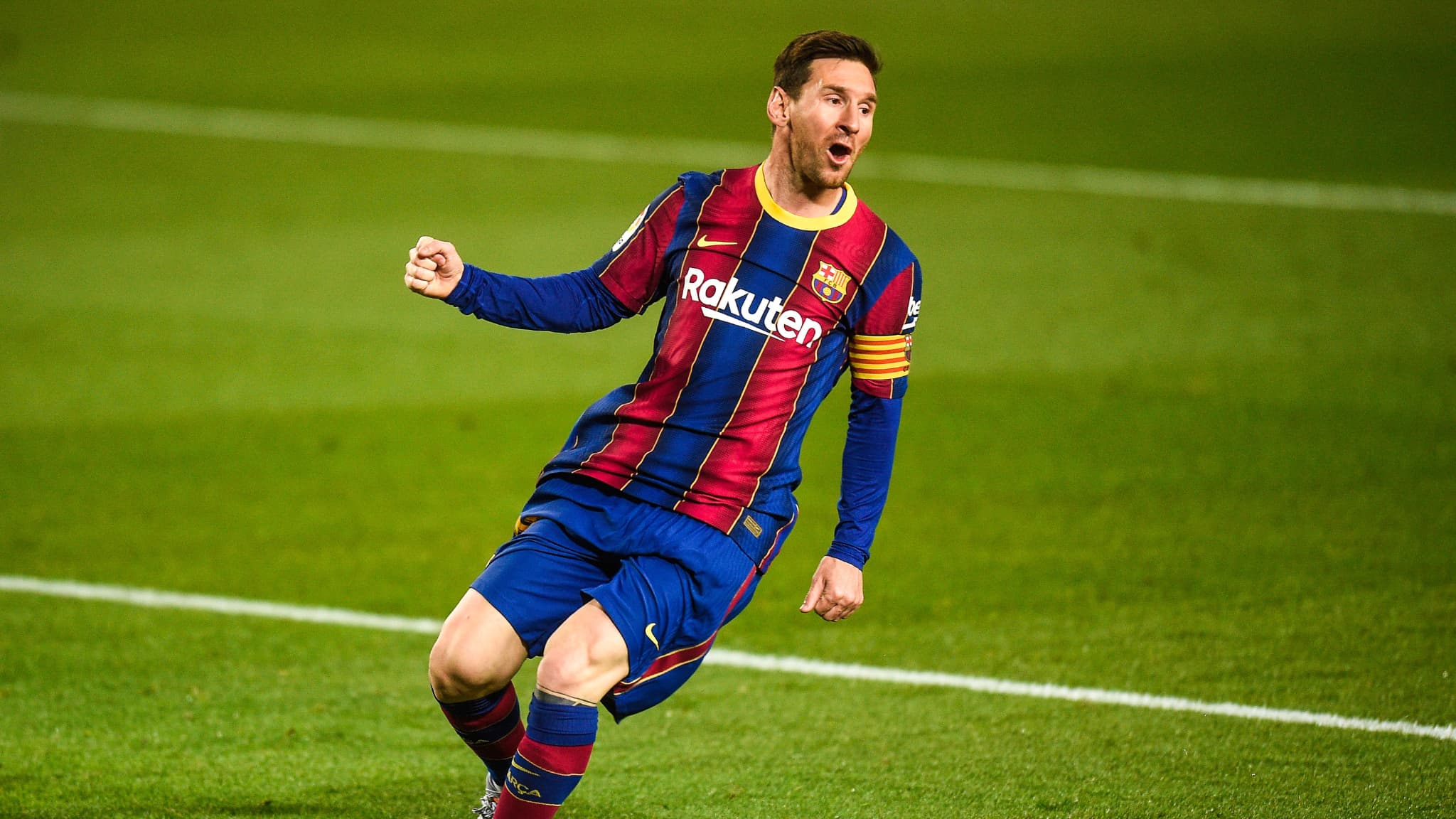 Without a club since Thursday, Lionel Messi could sign a new contract with Barça. Asked this Friday about the Argentine, Barcelona president Joan Laporta showed serenity.

When extending a star, there are two schools. On the one hand, PSG, which intends to quickly sign a new lease on Kylian Mbappé. On the other, Barça and the Messi file. This is undoubtedly due to the progress of negotiations with the Argentine star. Unlike the Ile-de-France striker, things seem rather well advanced if we trust the statements of Joan Laporta this Friday.

“Messi? This is progressing as planned,” Barça president told the TV show El golazo de gol. I’ve said it before in another program, we want him to stay and Leo wants to stay. “

Laporta: “We are looking for the right formula”

Officially without a contract since Thursday, Lionel Messi is currently in Brazil to play the Copa America. Qualified for the quarter-finals with the Albiceleste, “La Pulga” leaves his father agent to manage the discussions with Barça. But for the Catalan club, the problem would rather be on the side of La Liga and the salary cap set by the body chaired by Javier Tebas.

“We are looking for the right formula, confirmed Joan Laporta. We would like it to be done as soon as possible, but we know how long it takes and it is progressing.”

After completing the arrivals of Sergio Aguero, Eric Garcia or quite recently Memphis Depay, Barça has so far managed a transfer window at a reduced price by recruiting free players. The Catalan club could well do the same and sign the most courted player without a contract in the world of football: a certain Lionel Messi. 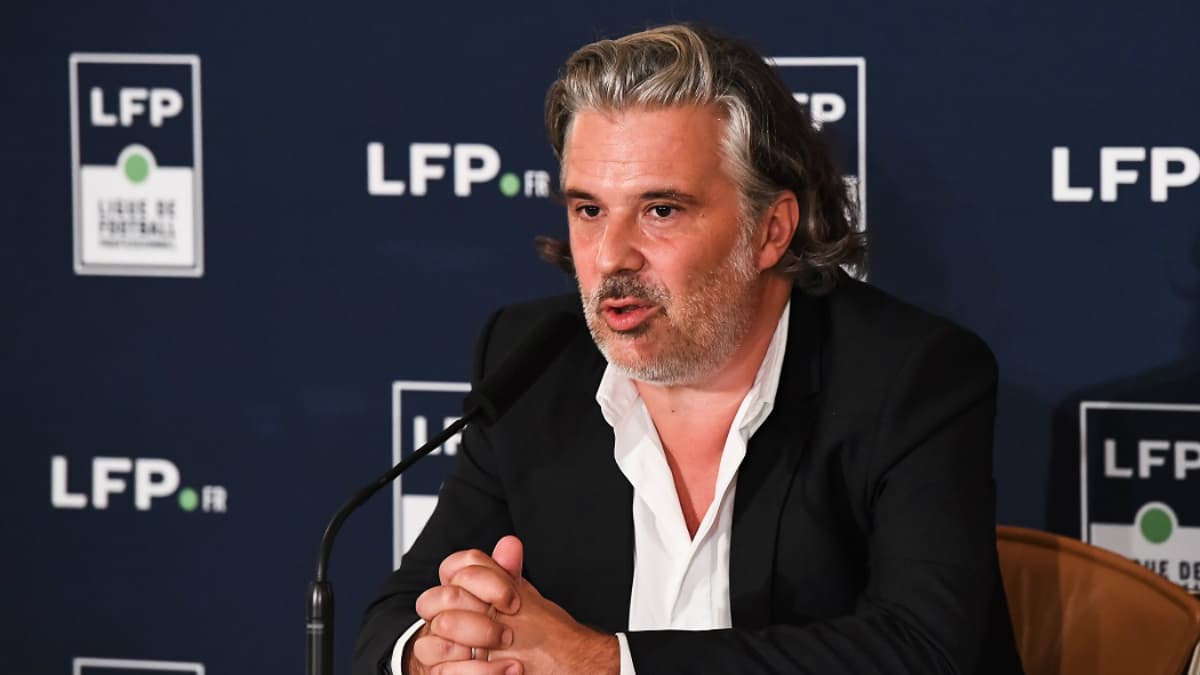 Ligue 1 TV rights: the LFP disappointed by the subscription price set by Amazon 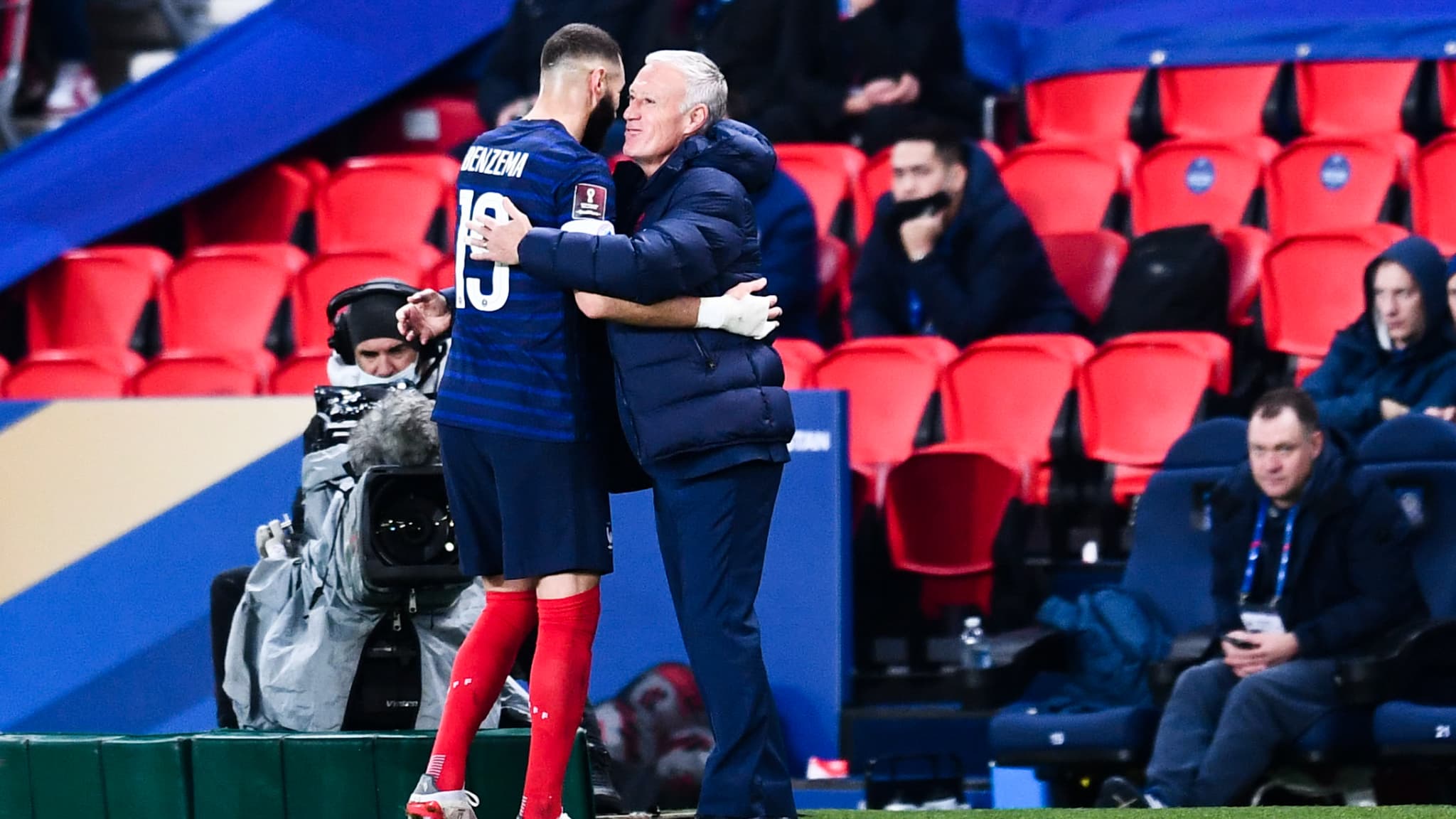 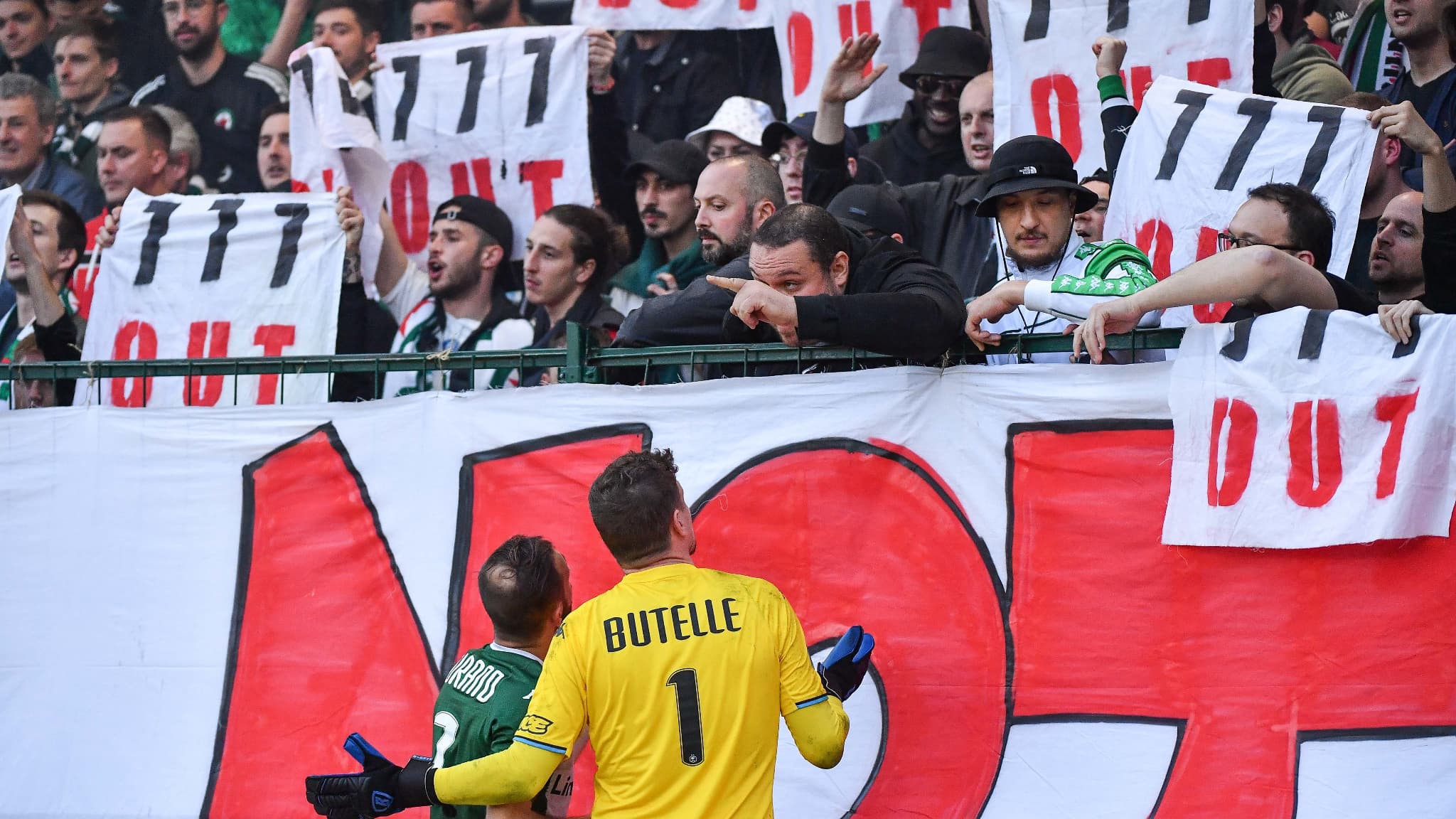