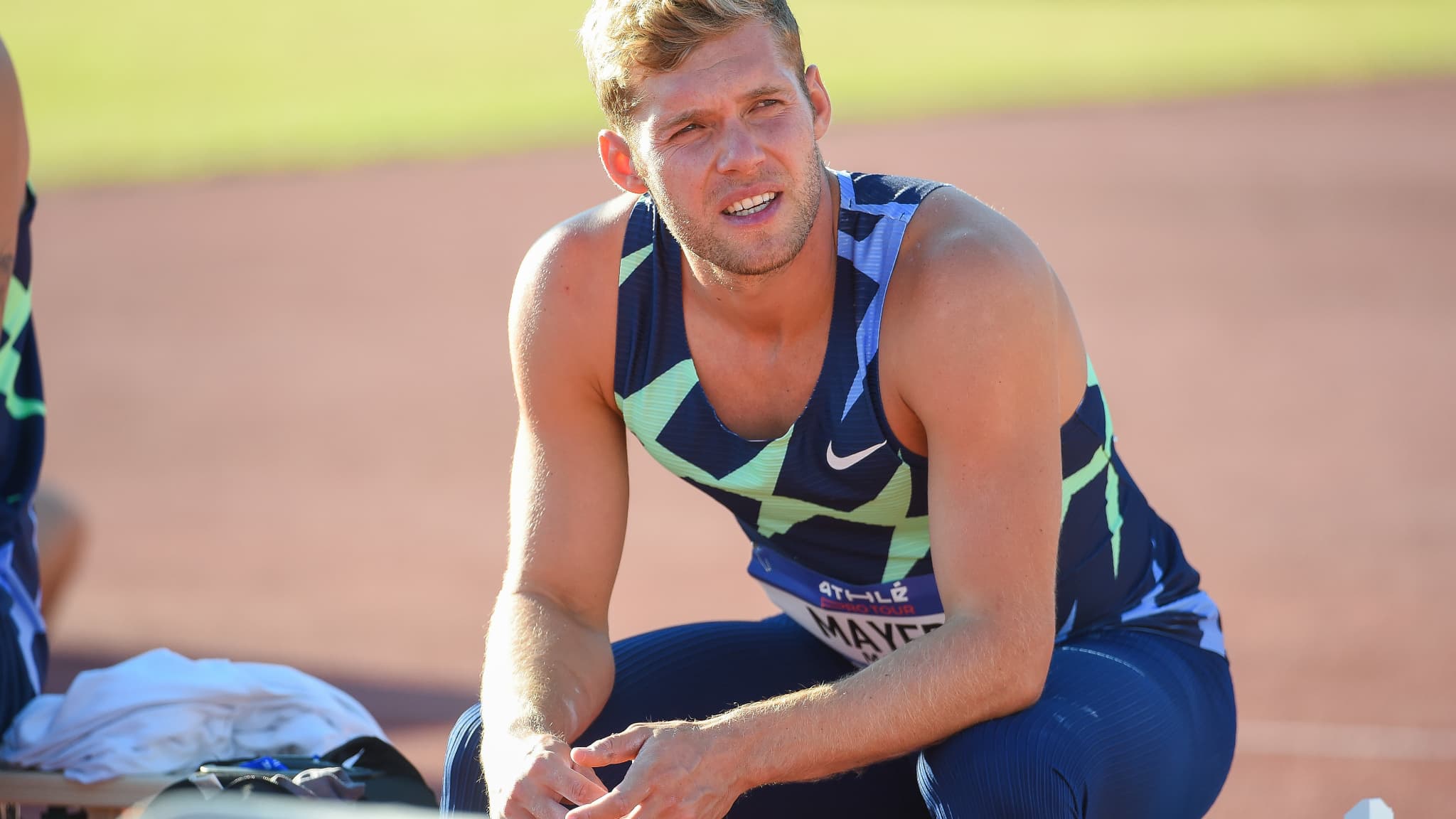 In a documentary broadcast on France 2, Kevin Mayer revealed that he had been hampered in his preparation for the 2021 Olympics by a blockage before the pole vault, then a calf injury.

It is one of the greatest chances of medals for French athletics in the 2021 Olympic Games. Kevin Mayer arrives in Tokyo with the sign of immense favorite of the decathlon, with his world record in the discipline. His last major international outing, the Doha Worlds in 2019, had ended badly, with an injury to the left hamstring and a zero point on the pole. Since then, the Valentinois has struggled against an apprehension approaching the saltire, which delayed him in his preparation for Japan. A glitch to which was added a lesion in the calf, contracted in May.

This information on its preparation was revealed in a documentary, “Body and soul”, broadcast on France 2 ahead of the Olympics. We see a Kevin Mayer in full doubt, after the Worlds, when he still has to achieve the minimums for Tokyo, unable to pole vault for several training sessions. “This is the biggest problem of my life, explains the Valentinois then. There were plenty of them, but Doha, wanting to jump with a torn hamchio, my unconscious took a hit.”

“My body was completely unable to run 100% and I still tried to go, he continues. I feel like now my brain has registered this and now subconsciously I am unable. to go full jump with my pole. ” To solve this problem, Mayer even went to consult Philippe d’Encausse, trainer of Renaud Lavillenie. The blockage finally went away on its own when he found himself with his back to the wall, forced to achieve the Olympic quotas during a meeting in Reunion to go to Tokyo.

His preparation then experienced a new pitfall when he injured his calf in competition, just two months before the Games. An injury that he had kept relatively secret, like Teddy Riner, who also waited the day before the Olympics to confide in his physical glitches. To treat it, Mayer notably spent several sessions of the hypebare boxes, supposed to heal more quickly its tear, which theoretically requires five to six weeks of stop.

At the end of the documentary, he is positive, while his training was able to resume its course in Dubai, a month and a half before the start of the Games. Will the delay in its preparation cost the Drômois gold, silver in 2016 in Rio? The verdict will be rendered on the track at the Olympic Stadium, from August 4, the date of the start of the decathlon. 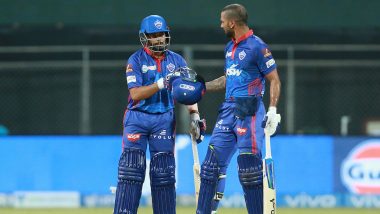 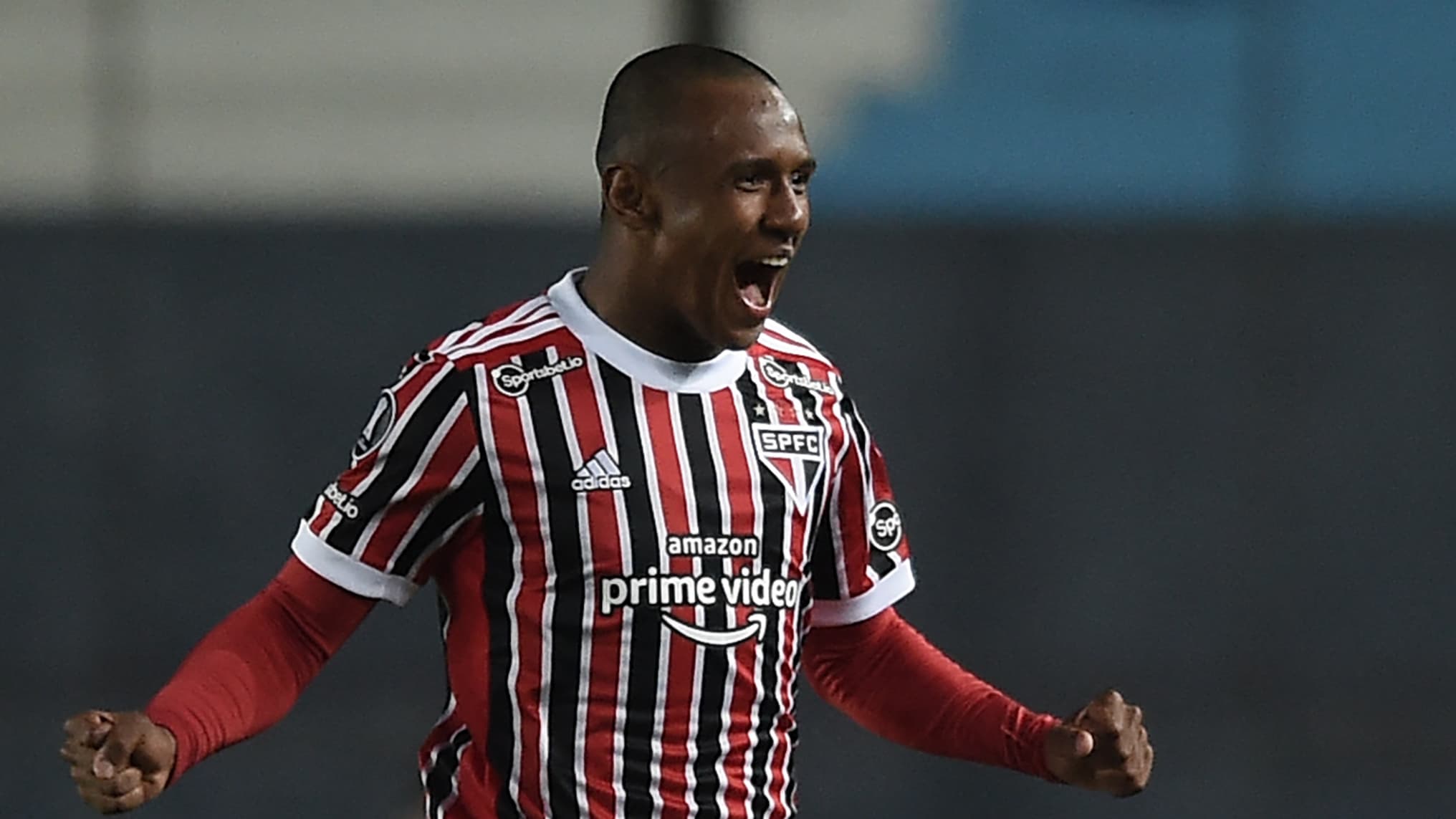 Mercato: Arsenal close to completing the arrival of Marquinhos, a young striker from Sao Paulo 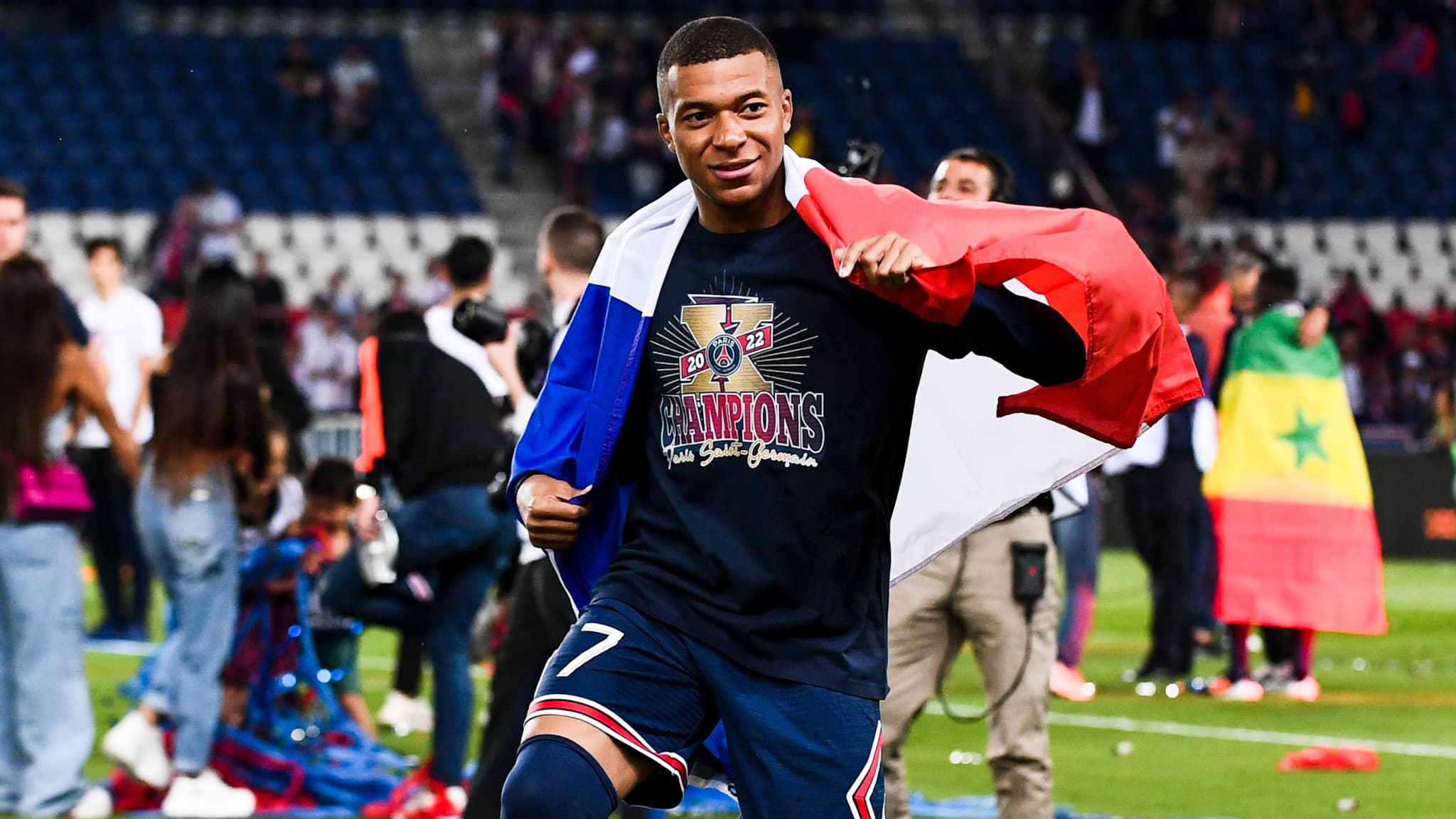 PSG: Mbappe "may become the biggest in paris"Ignite your teammates