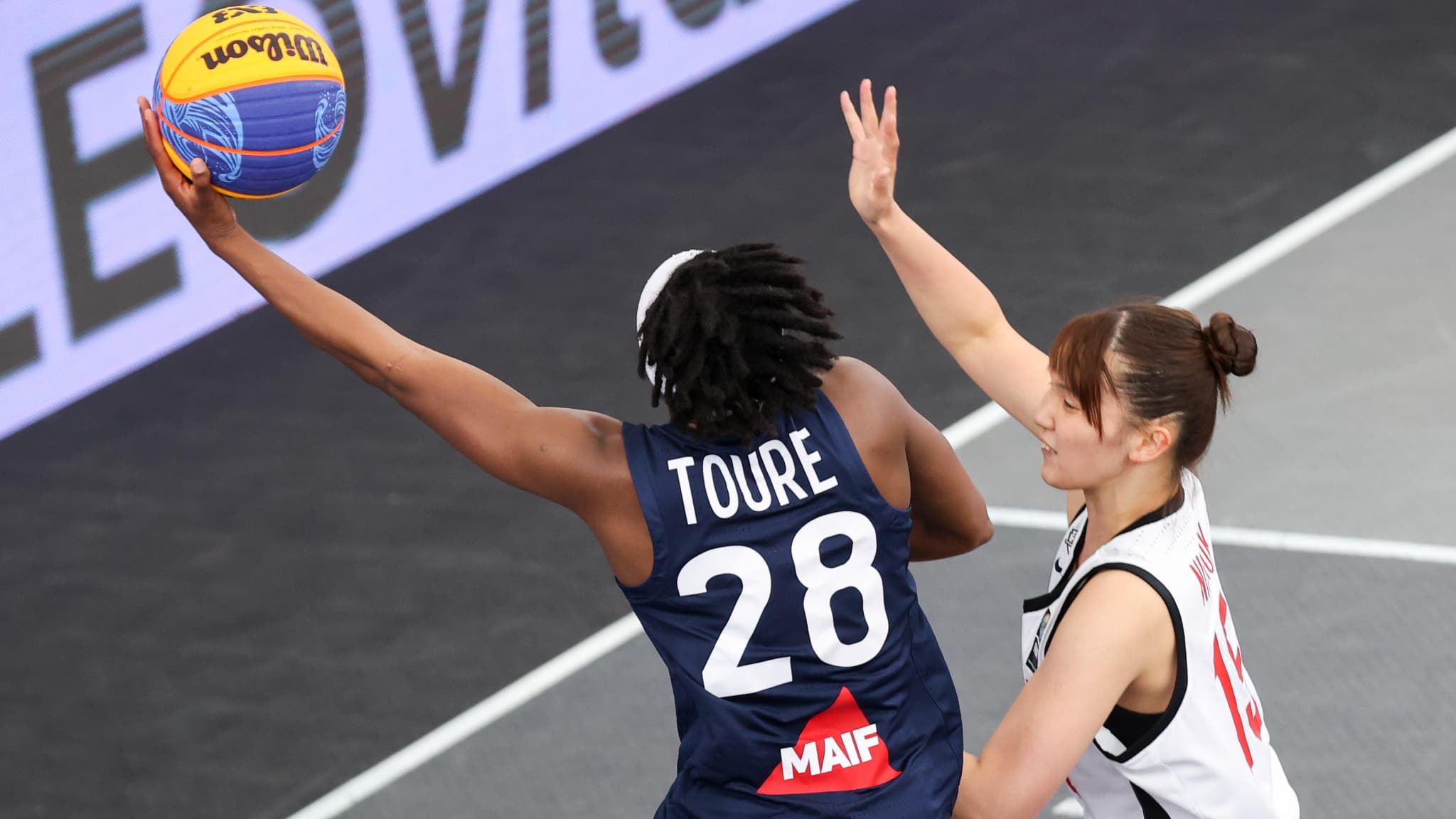 New to the 2021 Tokyo Olympics, the 3×3 basketball event, a more explosive and faster version of its big brother in five against five, starts this Saturday morning, with an enticing United States – France. We will explain everything to you.

It’s time for the big debut for basketball in the Tokyo 2021 Olympic Games this Saturday. But it is not Kevin Durant, Rudy Gobert and other stars of the NBA who will appear first on the Japanese floors, but many newcomers: the specialists in 3×3 basketball (3 against 3), a discipline appearing for the first time. on the Games program. On the menu in particular, an enticing United States – France for women, while the Bleues are among the favorites for a medal.

Inevitably, with four less players on the field, the rules change: 3×3 is played on half-court, with only one basket. A “standard” basket is worth only one point and a successful basket from outside the arch marked out on the ground (6.75m from the basket) two points. After a basket, the unscoring team must exit the arc with the ball before resuming the attack. She then has 12 seconds in front of her to score or shoot, otherwise she loses possession.

ALSO READ  Rugby: on which channel and at what time to watch the 3rd Australia-France test match?

The goal of a team is to be the first to reach 21 points. If no team has succeeded at the end of the regulatory 10 minutes, then the trio which leads in the score wins. In the event of a tie, overtime begins, where the first team to score two points wins. Faults are counted by team, not individually. A fault committed inside the arc gives a free throw to the opponents. After six collective faults, two free throws are given to the attackers. After nine, the referee awards two free throws and possession.

The discipline is already very popular on playgrounds, outdoor fields around the world. Compared to its big brother, the 3×3 is intended to be a “high speed” version of basketball: faster, more intense, with almost no downtime, with more permissive referees. This is what pleases the IOC, which had similarly bet on rugby 7 rather than rugby 15 when it returned to sport at the Olympics.

Sport aside, the 3×3 already has its stars, such as the Serbian Dusan Bulut, current world No. 1 and favorite for the title with his country. Among the seven other qualified nations, Serbia will fear in particular Latvia, vice-world champion in title. In women, the United States is a scarecrow after dominating the qualifying stages. But the French, who have four players (the three holders and their replacement) in the world top 5, including the No. 1 Laetitia Guapo, should keep them high.

Advertisement
ALSO READ  Euro 2021: why Belgium-Italy looks like a final before the hour

After the opening match against Team Usa (10:55 am), the Bleues will meet Italy (at 2:25 pm), then the five other qualified teams throughout the week. The quarter-finals, for the teams classified between third and sixth place in the pools, will then begin on July 27, before the semi-finals and then the final on the 28. And perhaps, at the end, one of the possible first French medals . 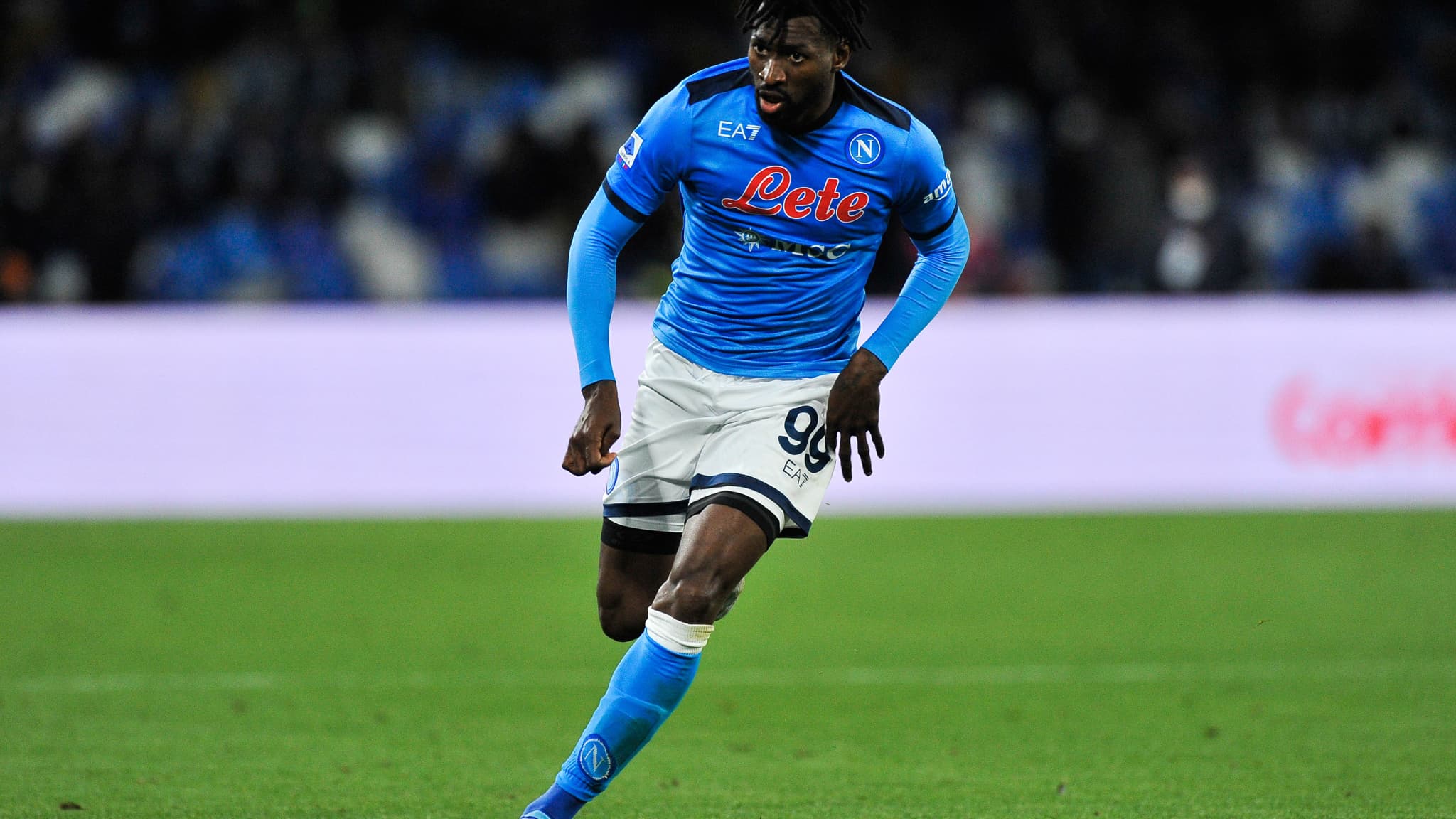 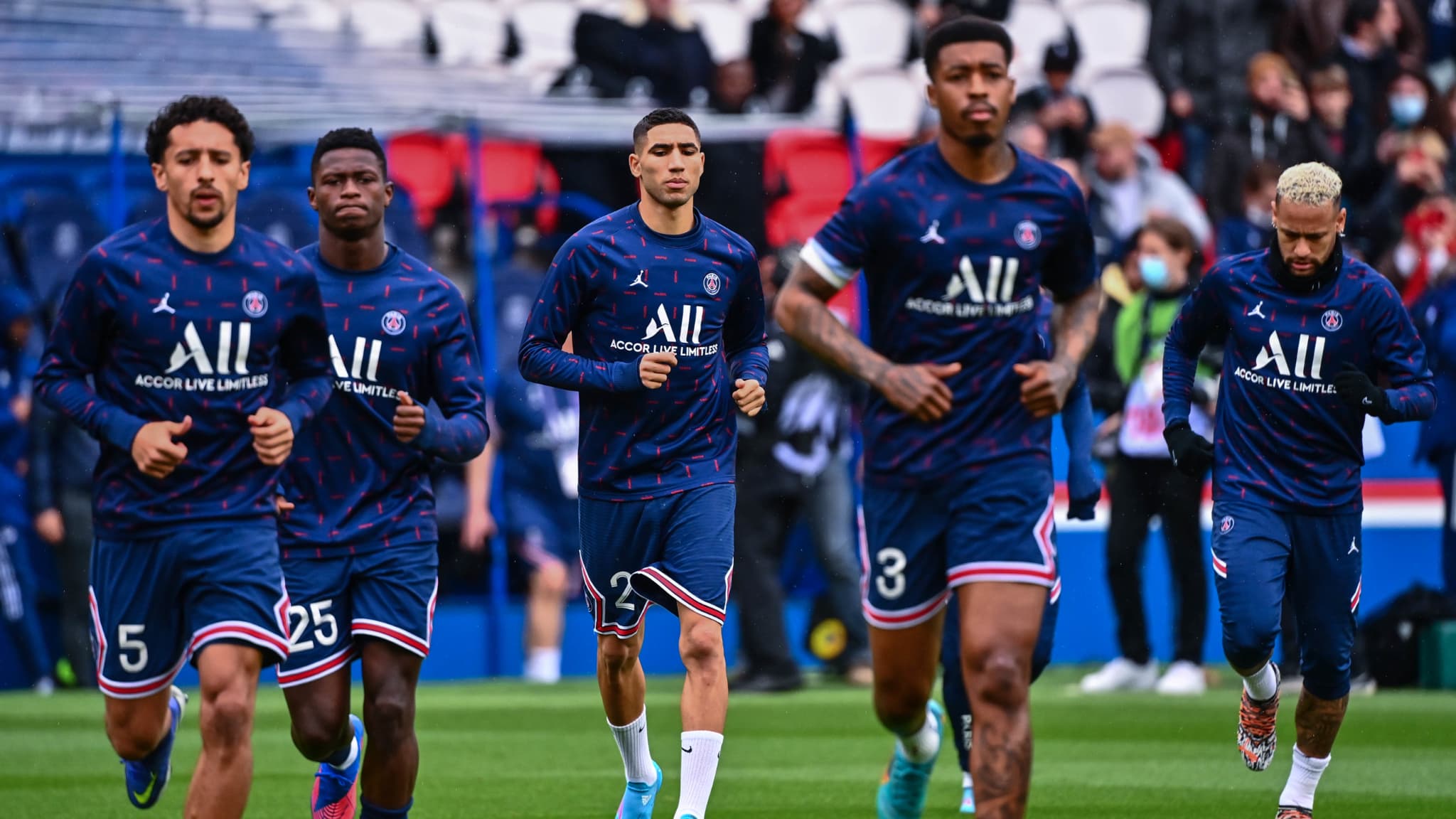