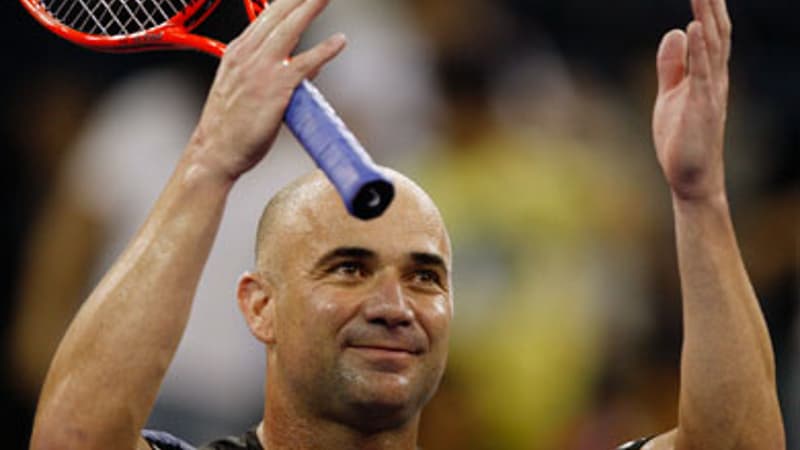 In an interview with The Players Tribune’s Unscriptd, Andre Agassi reveals the parade he had found to return Boris Becker’s service. The mythical American champion had discerned a tic with the language of his opponent which allowed him to know in advance in which zone he was about to serve.

Sometimes the little details count for a lot. The legendary champions of the 1990s, Andre Agassi and Boris Becker, have been in fierce opposition for many years.

But the balance began to tip in favor of the German, victorious in the first three meetings. Known for his formidable service, Boris Becker had overcome Andre Agassi, at the time still a young adult of 19 years predestined for a very good career. But the American has finally managed to reverse the balance of power. In total, the two champions have faced each other fourteen times and Andre Agassi won ten of them, losing only once after his first three failures.

In an interview with The Players Tribune’s Unscriptd, the “kid from Las Vegas” reveals the parade he had found to return Boris Becker’s service, arguing the existence of a surprising tic in his opponent that allowed him to anticipate the area in which he would serve.

“I had to resist the temptation”

However, all the difficulty of this secret remained to keep it without his adversary being able to realize it. During the interview, Andre Agassi then reveals that he had to choose his moments to exploit this flaw under penalty of letting Boris Becker notice it.

“The hardest part wasn’t returning his serve, but that he didn’t know I had discovered that. I had to resist the temptation to read his serve for the majority of the game, and choose when I did. was going to use this information, on a point that could allow me to break it. “

This secret, Andre Agassi ended up revealing it to the German at the end of the 90s, Boris Becker having ended his career in 1999. The American says that he confided the existence of this tic to his opponent at the Oktoberfest, a Munich beer festival. 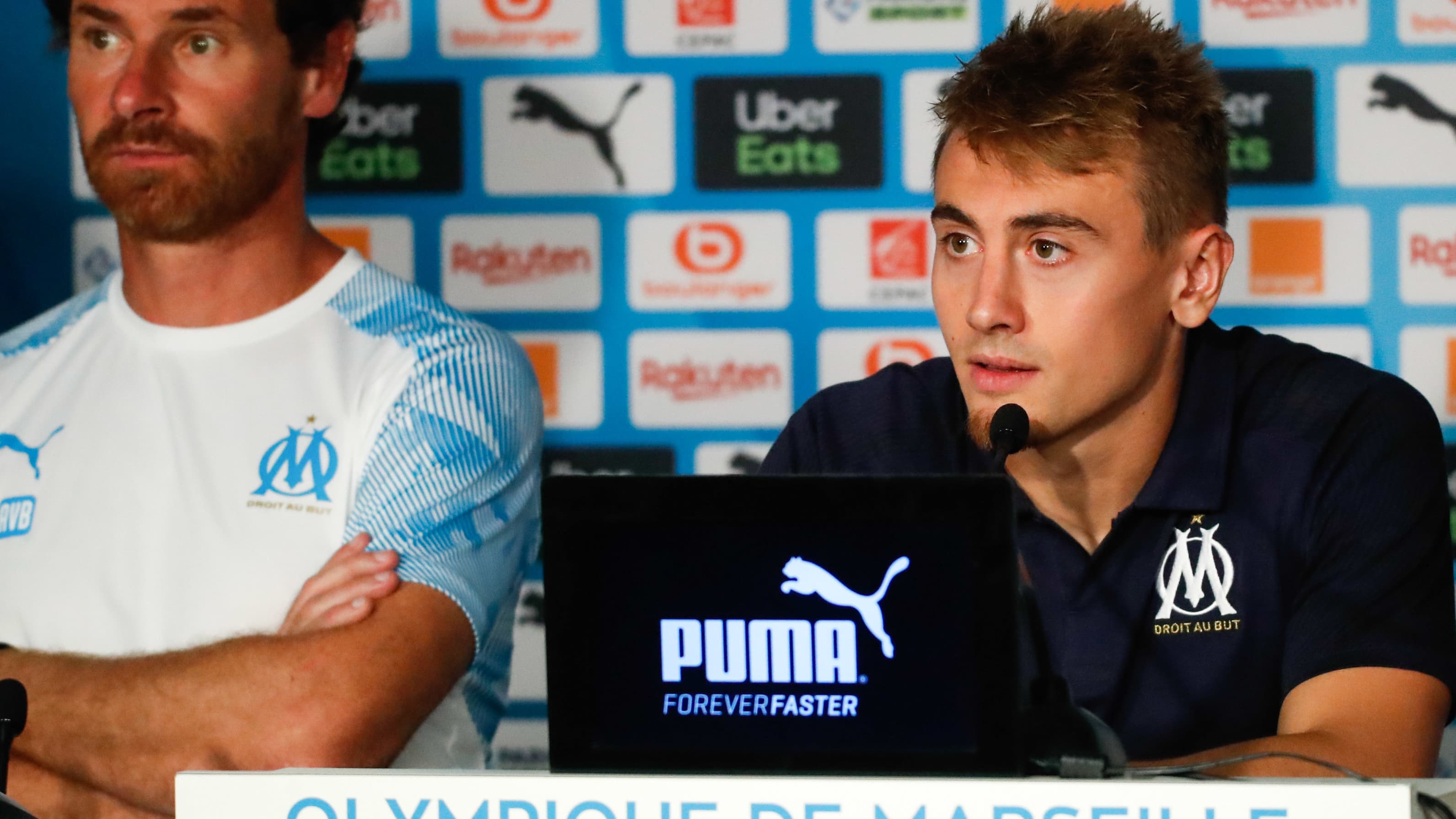 Ligue 1: Rongier admits to having "a penchant" for Monaco for the title 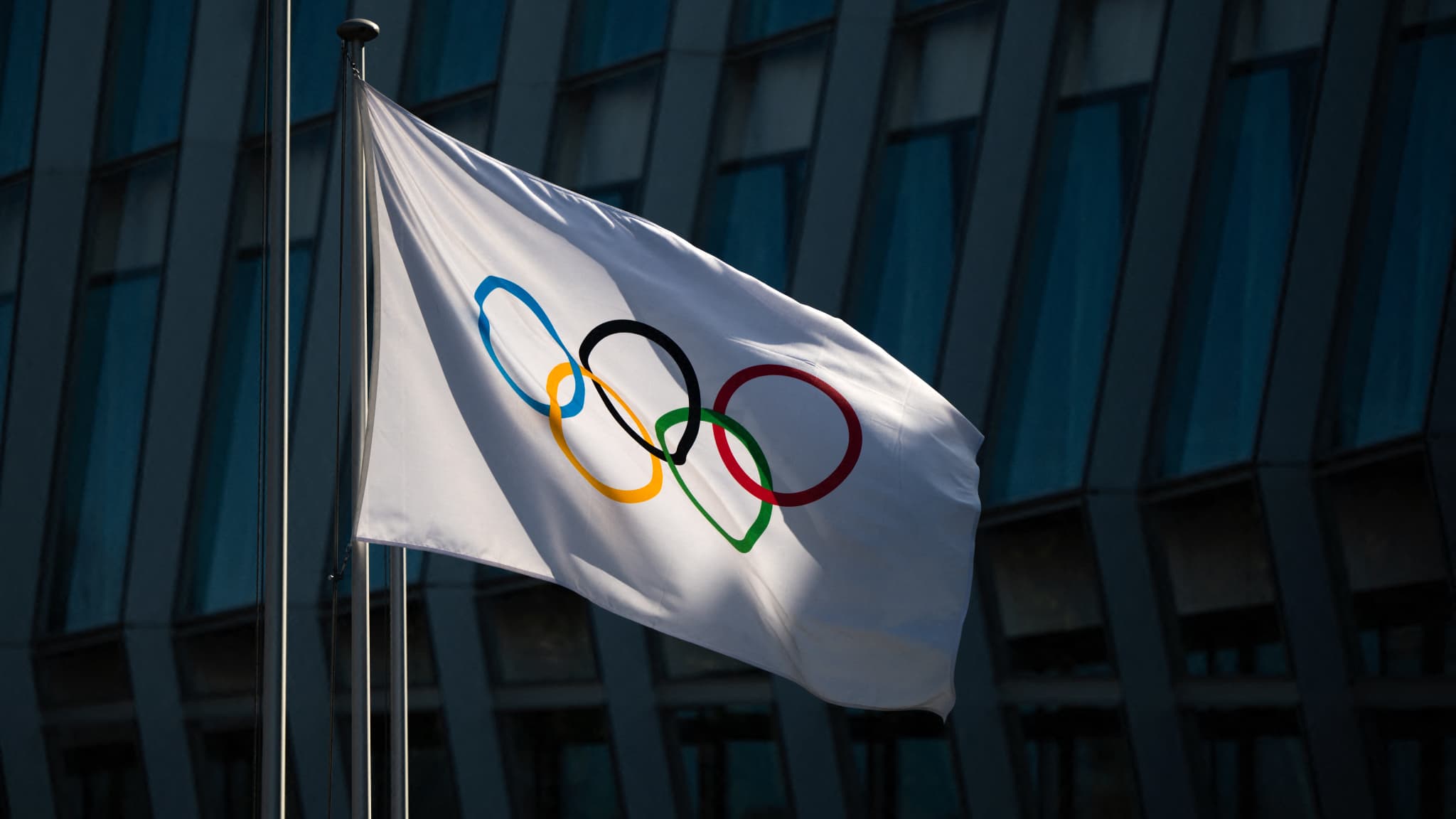 Tokyo Olympics: how the fight against doping prepares its revolution 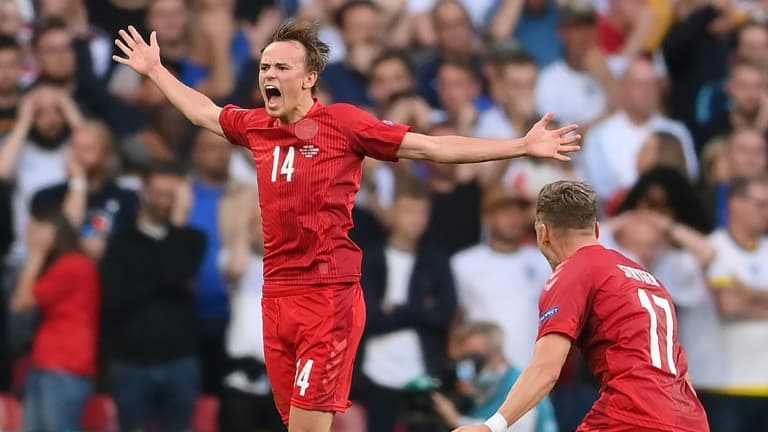 Mercato: Sampdoria does not intend to sell its Damsgaard nugget (or very expensive)