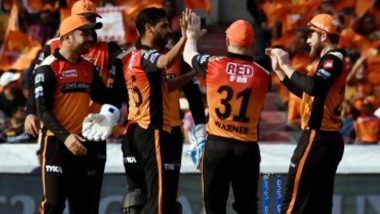 New Delhi, 1 May Sunrisers Hyderabad will take on Rajasthan Royals at the Arun Jaitley Stadium here on Sunday in the 28th match of the 14th season of the IPL, led by their new captain Ken Williamson. Hyderabad on Saturday announced Williamson to be the captain of the team for the remaining matches of IPL 2021, replacing David Warner. The franchisee confirmed this on their social channels. This team is currently at the bottom of the table of eight teams. Under Warner’s supervision, the team has played six matches so far and has lost five. Williamson has previously led Sunrisers Hyderabad in the 2018 and 2019 seasons. He was named captain in 2018 after Warner was prevented from participating in that season of the tournament following the Sandpapergate feud in Cape Town.

Warner led Hyderabad to the playoffs last season. However, he could not do wonders this season as the middle order batsmen have disappointed the team to a great extent. In this season, the biggest problem of the team is not being able to run its middle order. Williamson did not play in the opening matches of the season. But thanks to his half-century against Delhi Capitals, the team was successful in leading the match to the super over. The fielding of former champions Sunrisers Hyderabad is also being criticized a lot and it will be quite interesting to see what final XI will play against Williamson in Rajasthan.

Like Hyderabad, Rajasthan has been struggling so far in the season. Rajasthan is one place ahead of its rival Hyderabad at number seven. If she loses to Hyderabad on Sunday, she will reach the bottom of the table at number eight. Rajasthan now has only four foreign players left and in such a situation it will be very difficult to select the last XI against Hyderabad. 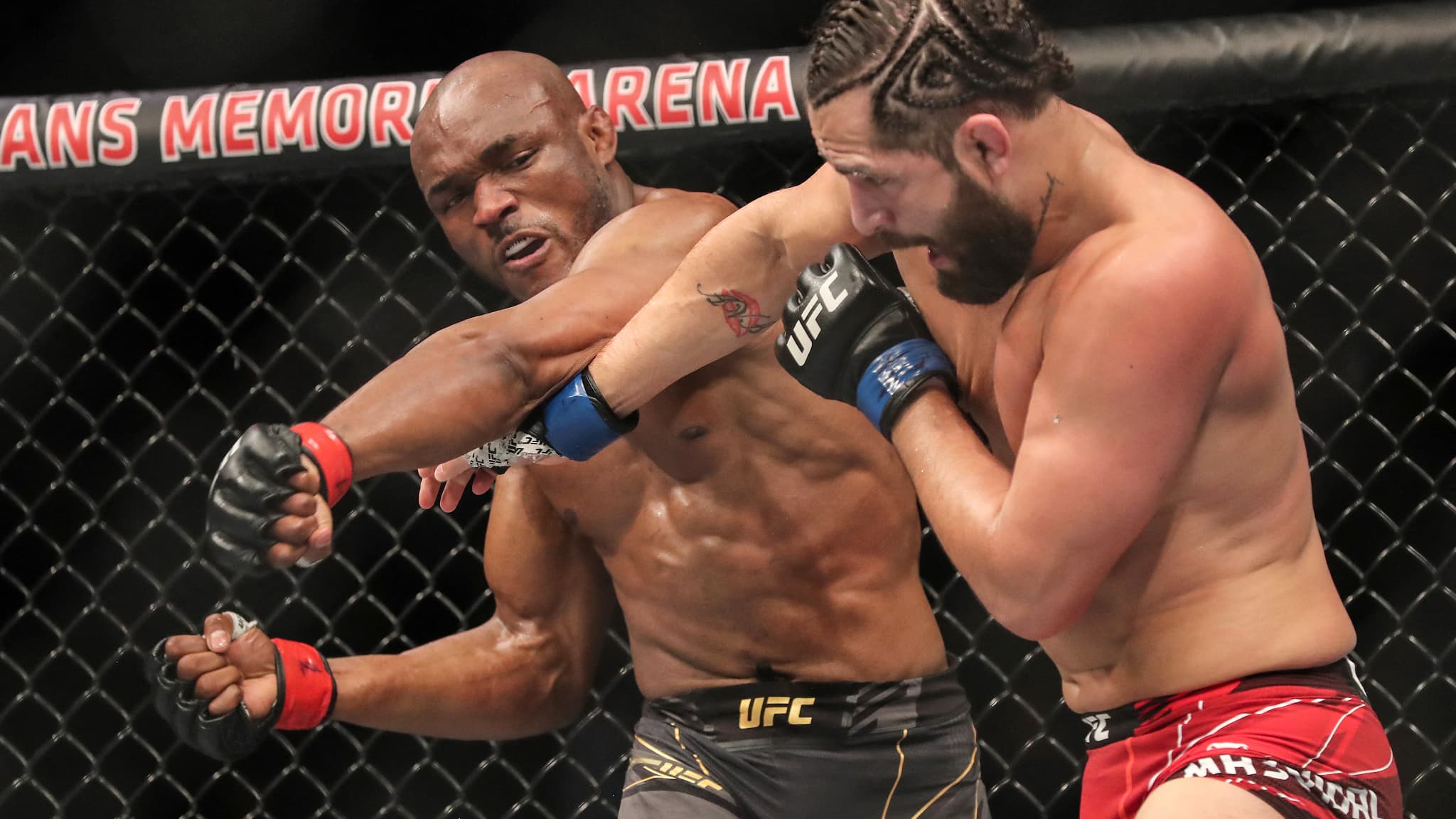 UFC: why Usman deserves the status of best fighter in all categories 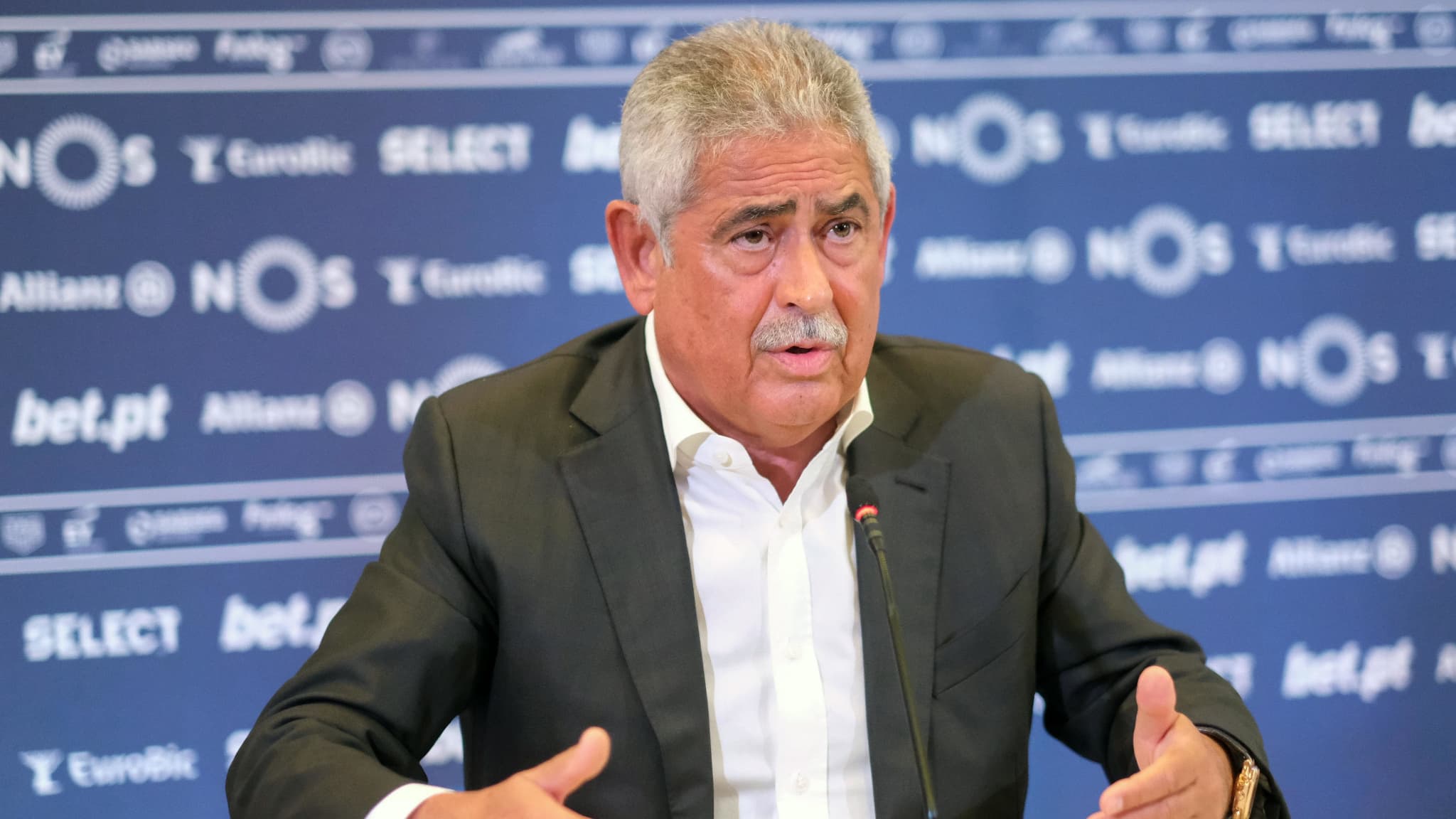 IPL 2021 DC vs PBKS: Mahamukabala to be held on Sunday, Delhi and Punjab will take the field to win