Eliminated by Chelsea in the semi-finals of the Champions League, Real Madrid wonders about the future of Zinedine Zidane and wonders if he is the right man for the situation to start a revolution in the locker room. The Frenchman is also not sure he wants to stay.

Zinedine Zidane will he still be on the bench for Real Madrid next season? A questioning is currently underway on this subject within the merengue club. First, because the French are tired of the behavior of certain leaders. We must not forget that he has been on the verge of being fired several times during the season. Just before the La Liga match against Huesca (2-1), on February 6, he had also shouted out by calling to let him work calmly. He had publicly shown his annoyance, displaying real weariness.

“Are you asking me that seriously? If I’m going to quit and go home? What do you want to tell me, that every day I’m fired? We just want to work with the players, keep fighting, the technician had told a reporter . Last season we won La Liga. We, Real Madrid. So we have the right to defend our title. At least this season, because after that we may have to change. But then let us beat us. Again, we won La Liga last season. Not ten years ago, last season. “

Doubts about his ability to lead a revolution

On the side of Real Madrid, there is the feeling that it is necessary to lead a revolution in the locker room. The club considers that Zidane will find it difficult to make this revolution and to put on the bench or to leave players with whom he has lived several victories. So on both sides, we have the impression that we have to move on.

Freshly eliminated by Chelsea in the Champions League semi-finals, Real are still in the race to win the La Liga title. Four days before the end of the season, the Merengue club is in second place in the standings, two points behind the leader, Atlético. A very important meeting is scheduled for Sunday against Sevilla FC (9 p.m.).

Asked about his future Wednesday at the microphone of RMC Sport, “ZZ” once again remained very vague, preferring precisely to concentrate on the conquest of the national title: “I did not think about anything, tonight it’s just disappointment for everyone. After there are four La Liga games left, we’re going to rest and focus on that to get something. “ 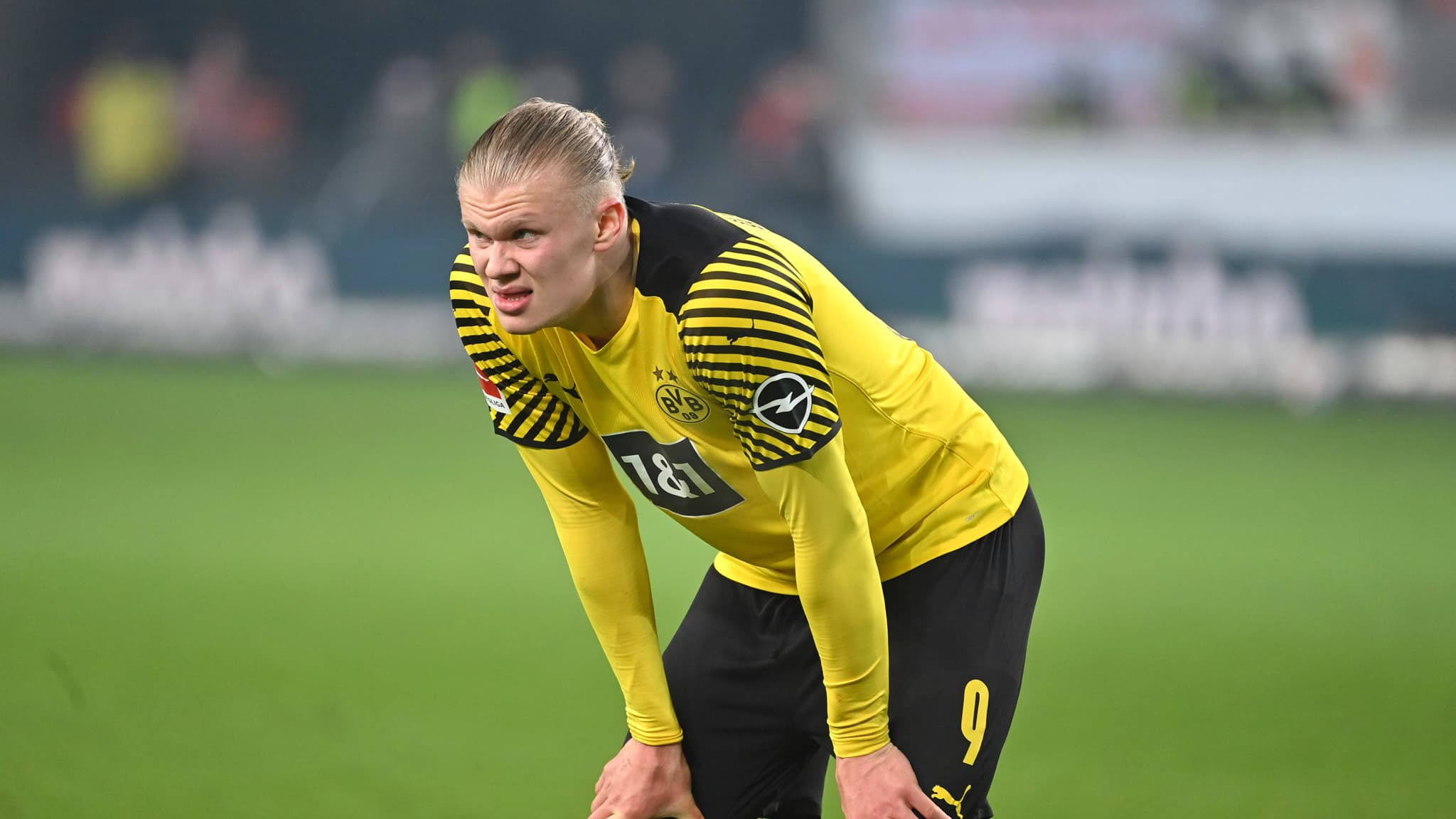 Mercato: Haaland will hide his injuries to maintain his transfer chances this summer 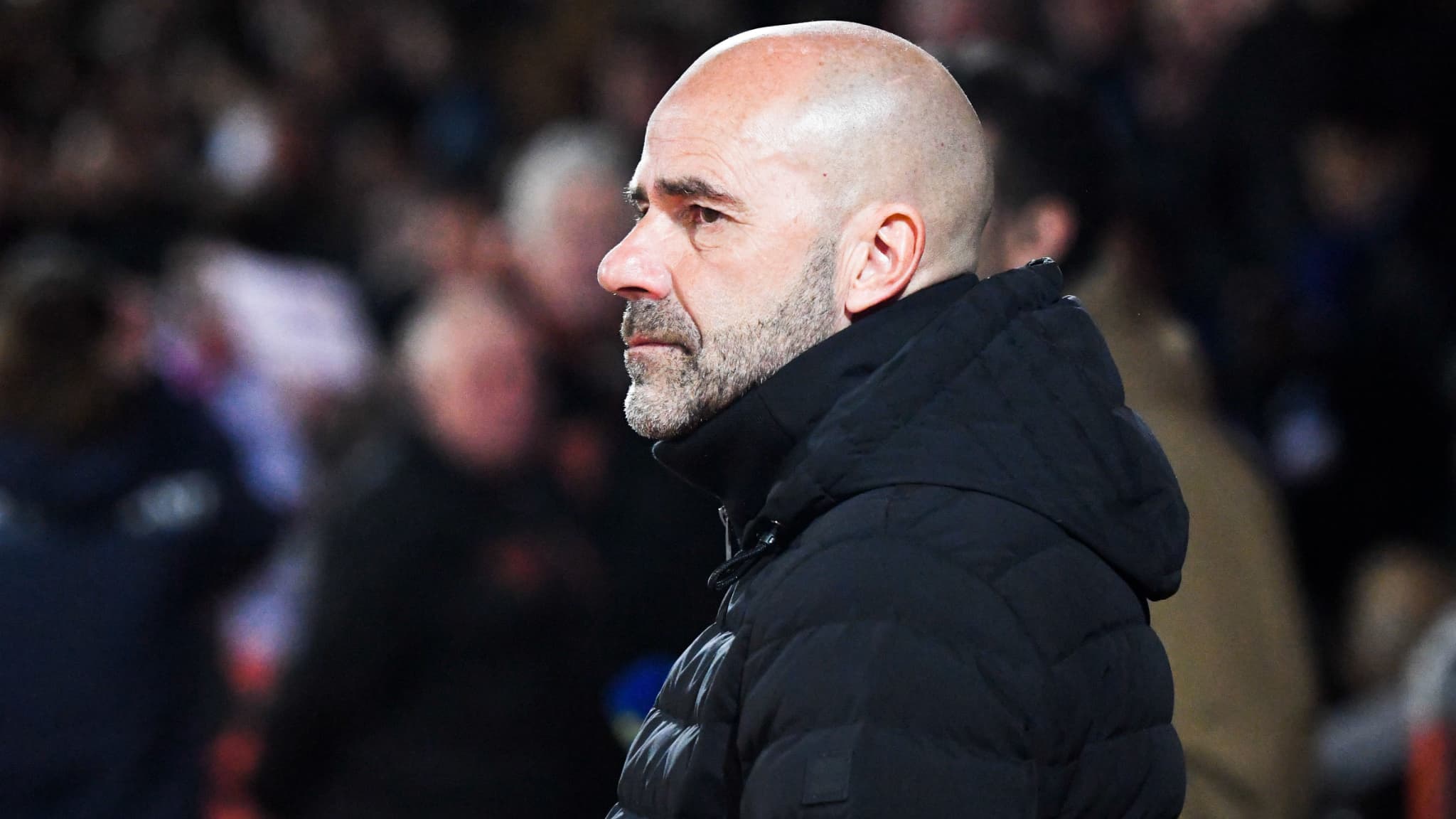 Official Language: "there is still hope"Bosz still believes in qualifying for European Cup