PSG announced the departure of its communications director, Jérôme Touboul, at the end of May. A former journalist for L’Equipe, he joined the club in 2015.

A departure from PSG. The club announced the end of the adventure of its communications director, Jérôme Touboul, this Friday in a press release.

“Arrived at Paris Saint-Germain in May 2015, Jérôme Touboul will leave his post of Director of Sports Communication on May 31,” explains the text. We would like to thank Jérôme for his active contribution to the exhibition and to the media promotion of the club, its professional sports sections and its training centers, as well as for its ambitious editorial approach. We wish it the best in its future projects. “

Jérôme Touboul joined the club after a career as a journalist with the newspaper L’Equipe. He was in charge “of developing relations with the French and international media and of all the communication strategy linked to the various sports sections of the club,” said PSG when he arrived six years ago.

With the communication unit this season, he had undertaken several activities to celebrate the 50 years of the club (created in 1970), marred by the health crisis. “A number of events were planned, exhibitions, conferences, and above all a ‘legends match’, which was to take place at the Parc des Princes on August 29 and which brought together many former players, former club presidents, but that could not take place, “he confided to the Sortir à Paris site last November.

This Friday, he posted a thank you message to the club on his Twitter account. “On May 31, an exciting 6-season cycle in the heart of PSG will come to an end, he wrote. I know how lucky I am to have experienced one of the biggest projects in world sport from the inside. Thank you PSG for allowing me to share so many emotions by your side! See you soon. “ 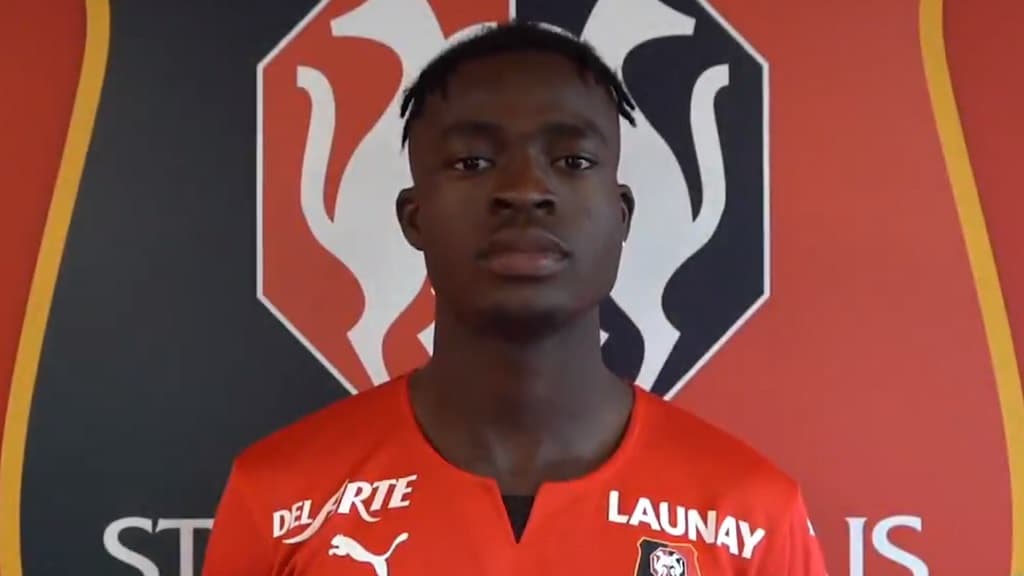 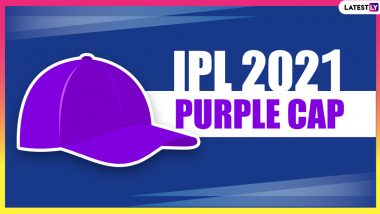 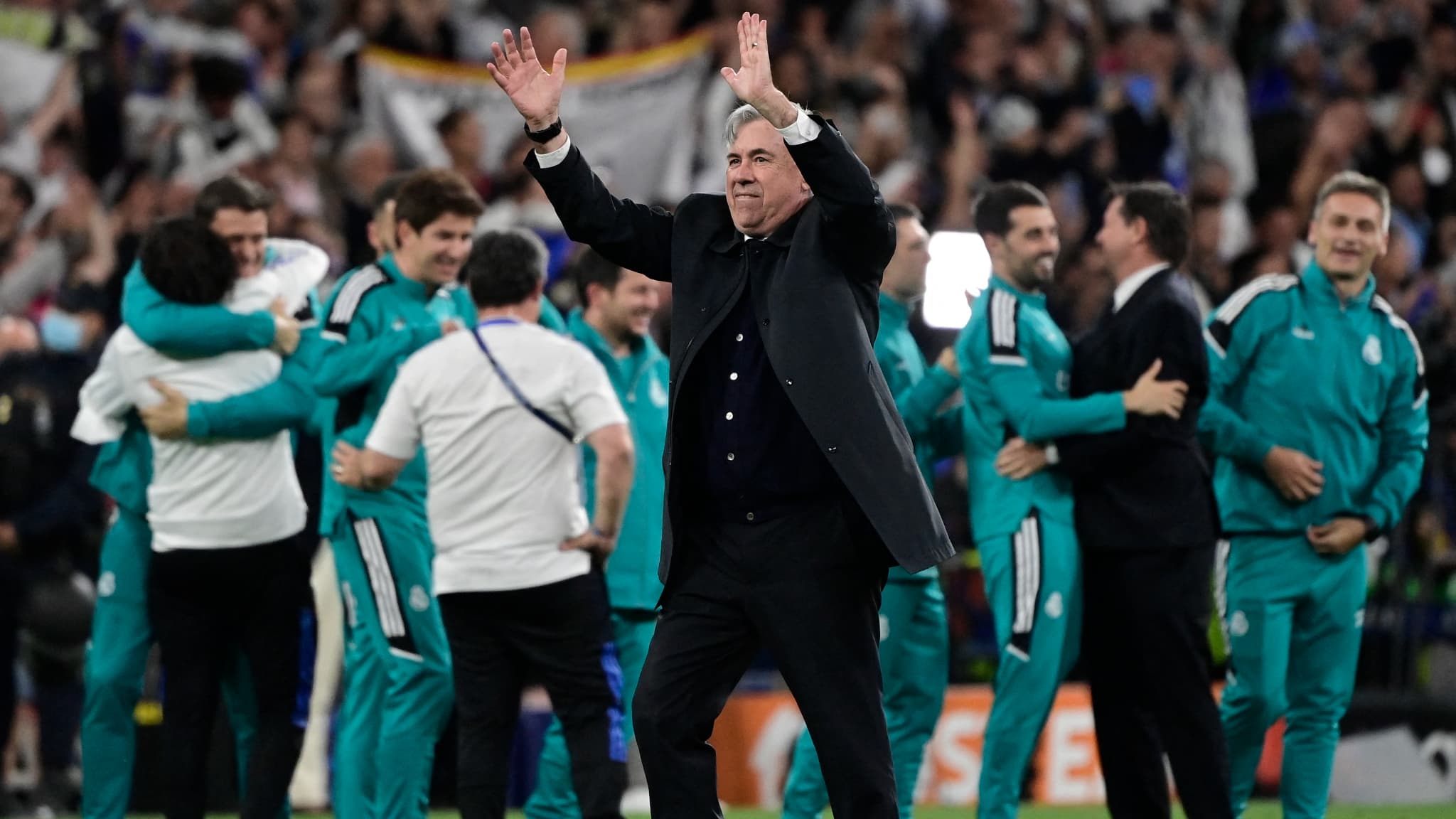 Actual City: "thank you president for bringing me back"Ancelotti expresses gratitude to Parezzo