Twenty-four hours after Monaco-OL, Canal + broadcast this Monday evening the sequence of the fight at the final whistle with a few subtitles. And also showed a middle finger from Bruno Guimaraes after the winning goal from Rayan Cherki.

How did it all start? And who had the most reprehensible attitude? The disciplinary committee of the LFP will have to answer these questions on Wednesday, and others, after the general fight that broke out at the final whistle of Monaco-OL on Sunday evening (2-3). The day after the meeting, which was very expensive in the race for qualification for the Champions League, Canal + broadcast this Monday evening the images of the gathering in the center of the field of the Louis II stadium. With some subtitles.

During the clashes between Monegasques and Lyonnais, Rudi Garcia shouts in particular “Nice state of mind Monaco, good state of mind the players!”, Pietro Pellegri attacks his compatriot Paolo Rongoni (“Look at him idiot”, “you m …”) and Marcelo assures him that he “did not do anything”. The spirits finally calmed, the referee Clément Turpin warns before sanctioning: “Watch what we are going to do”.

Then he released four red cards, for Willem Geubbels and Pietro Pellegri on the Monegasque side and for Marcelo and Mattia De Sciglio, who wondered (“Why red?”), On the Lyon side. When returning to the locker room, it is Jean-Michel Aulas who raises his voice: “Okay, it’s Monaco, but that’s enough!”. OL players end up going to their locker room, shouting with joy. “We smoked them!” Says Maxwel Cornet.

Canal + cameras also captured another tense moment. After the goal of Rayan Cherki (89th), which will give victory to OL, Bruno Guimaraes is seen making a middle finger towards the edge of the field or the stands. The Brazilian seems to be aiming for someone, but who? Mystery…

This stormy end of the match, added to the expulsion of Maxence Caqueret in the 70th and the suspension already established for Memphis Depay for accumulation of yellow cards, seriously weakens OL for the reception of Lorient on Saturday (36th day of Ligue 1). Marcelo and Mattia De Sciglio will also be suspended. Jason Denayer left him injured at the Louis II stadium, from the first period. As for Melvin Bard, Djamel Benlamri and Islam Slimani, they were unavailable for this trip to Monaco and may still be this weekend. Rudi Garcia will have to tinker. 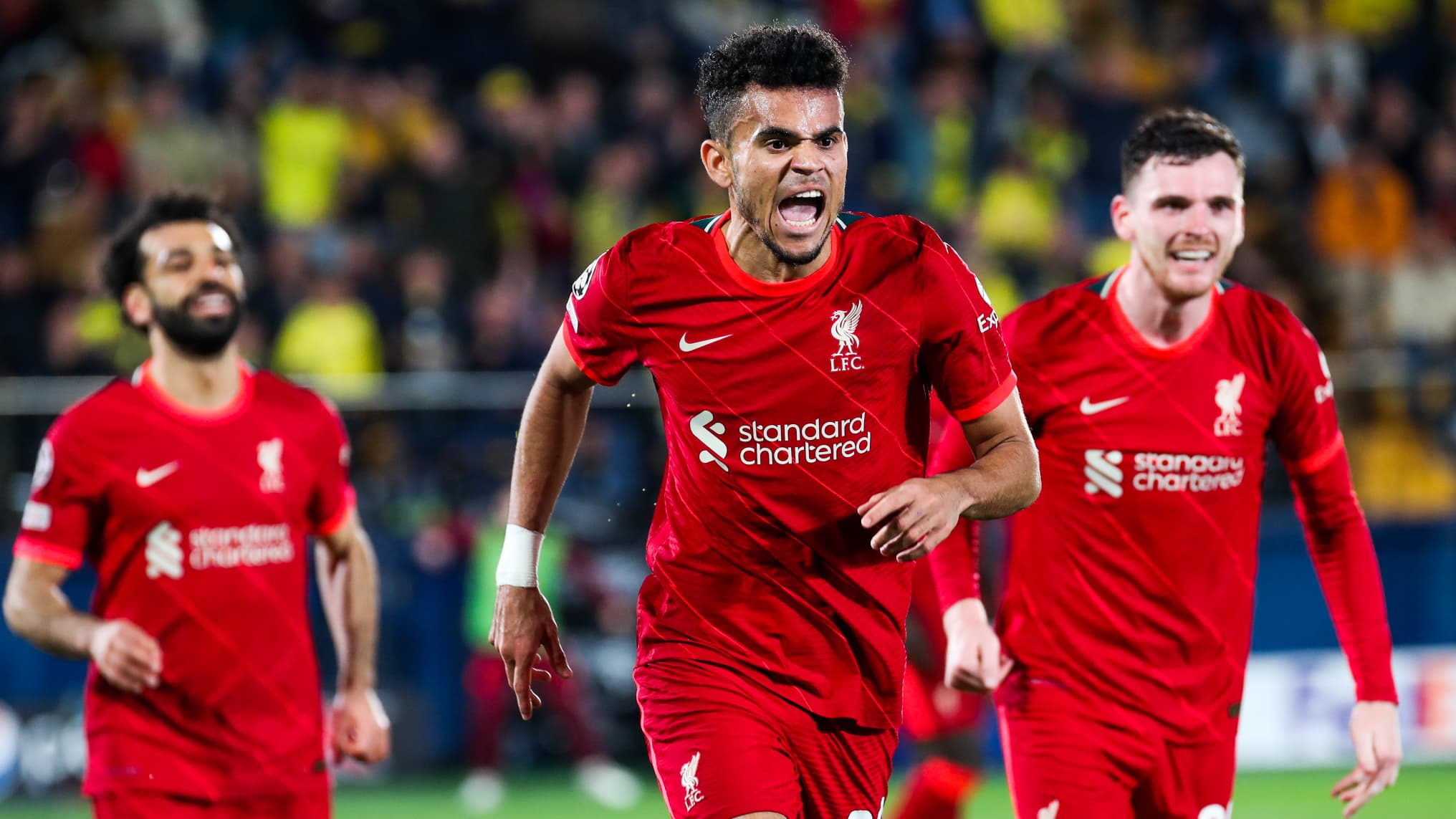 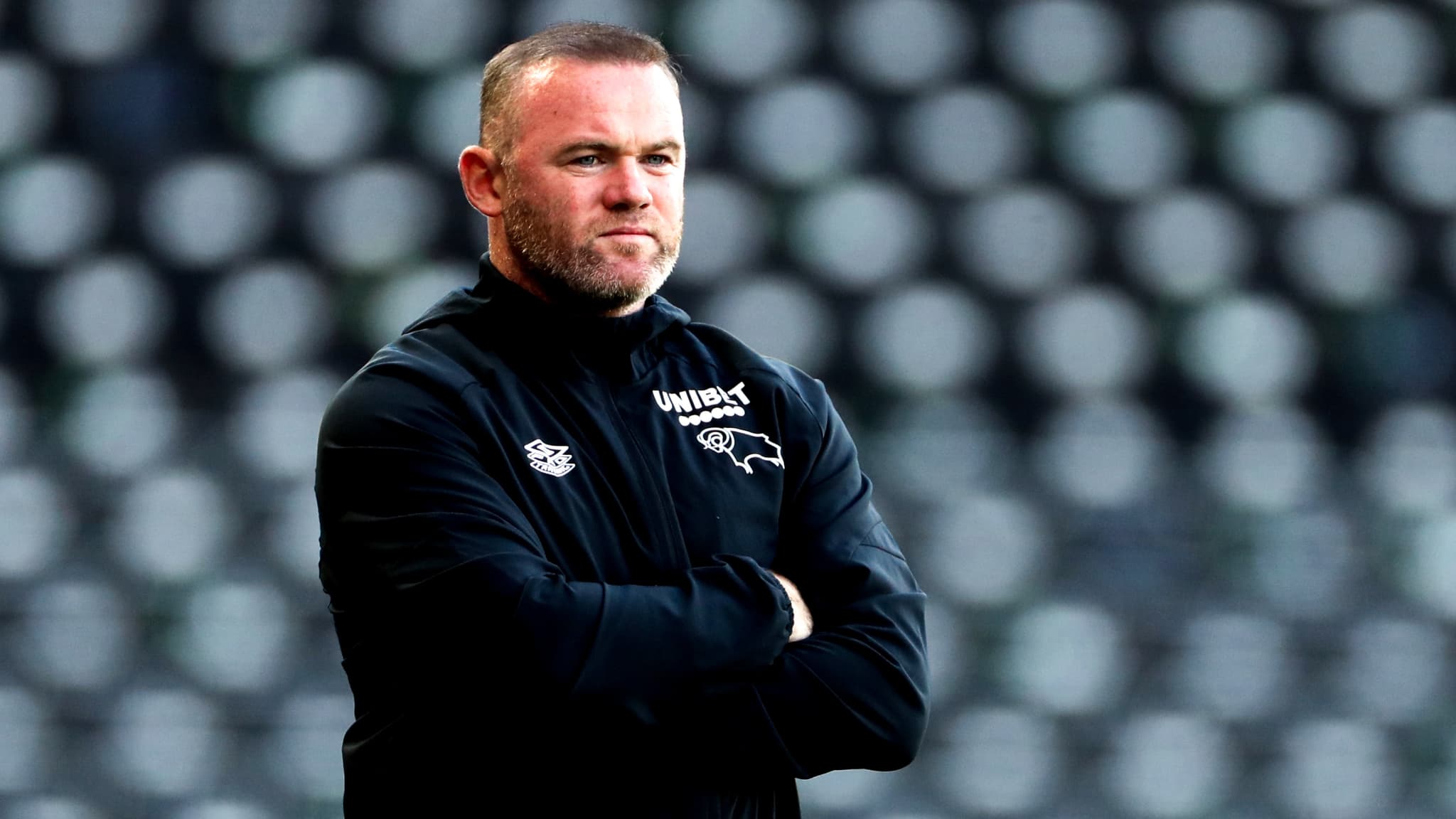