Winner not without difficulty this Wednesday of the Spaniard Alejandro Davidovich Fokina in the second round of the Masters 1000 in Madrid, Daniil Medvedev showed his annoyance in the first set. The Russian, world number 3, is priced on the surface, the clay, which he hates.

For Daniil Medvedev, it is a victory with a particular taste. The world number 3 won in 3 sets (4-6, 6-4, 6-2) this Wednesday against the Spaniard Alejandro Davidovich Fokina (49th), for his first match on ocher in 2021 on the occasion of the Madrid Masters 1000 second round.

“I don’t want to play on this surface”

Daniil Medvedev, who has never won a single match at Roland Garros, had not won on clay for more than two years, at the end of April 2019, the year he climbed into the last four at Motne-Carlo and in the final in Barcelona. But for his third participation in the Masters 1000 in Madrid, it is only his first victory.

The Russian was also making his return to the circuits, testing positive for the coronavirus before the Masters 1000 in Monte Carlo last April, where he felt the symptoms of “a bad cold”. Again “in form”, Medvedev found the courts after a last match played on March 31, during the Masters 1000 in Miami, for a defeat against Roberto Bautista-Agut.

Daniil Medvedev has never hidden his disenchantment with the surface. He demonstrated it again this Tuesday during the first set where he first smashed his racket against the ground. He then walked over to his staff and shouted: “I don’t want to play on this surface,” said the Russian. That’s why I will never play on the South American clay court tour. I prefer to be in Rotterdam, Marseille or Dubai (indoor tournaments on a fast surface) “

In the round of 16, Medvedev will find Chilean Cristian Garin (25th), more of a surface specialist. To date, the last finalist of the Australian Open has only 11 successes on ocher. “When I come to a clay court tournament, I hate everything around me,” Medvedev has said in the past. “Hits and movements have nothing to do with the rest of the courts.” 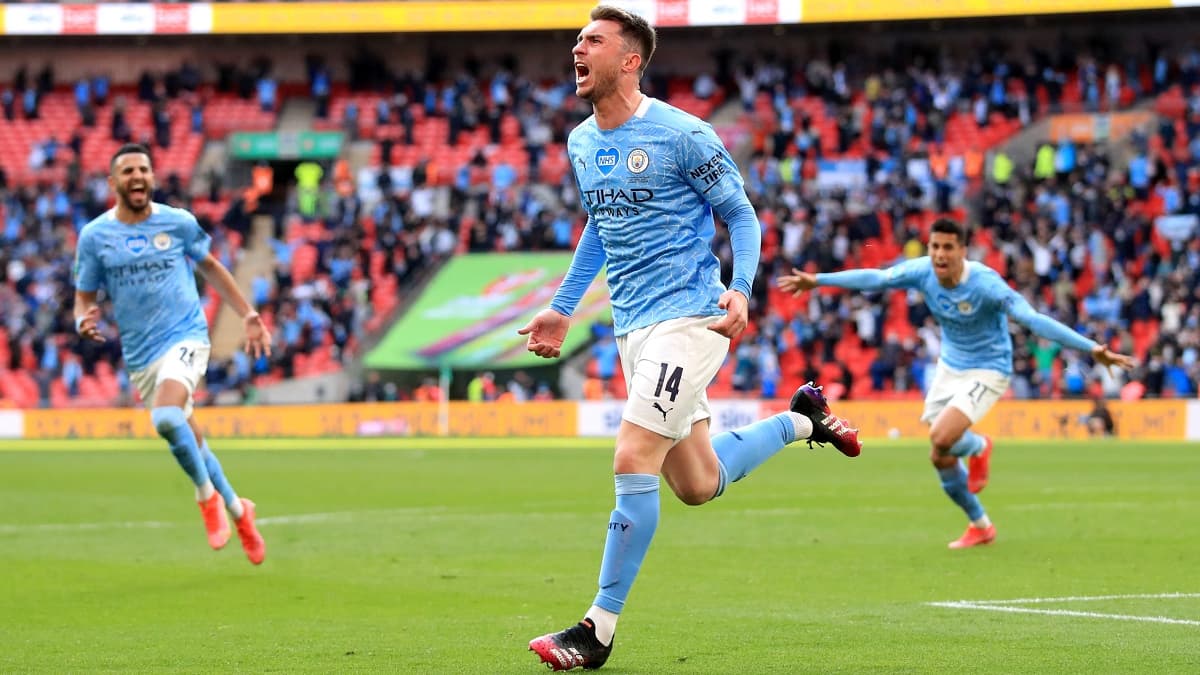 League Cup: a title and a record equaled for Manchester City before thinking of PSG 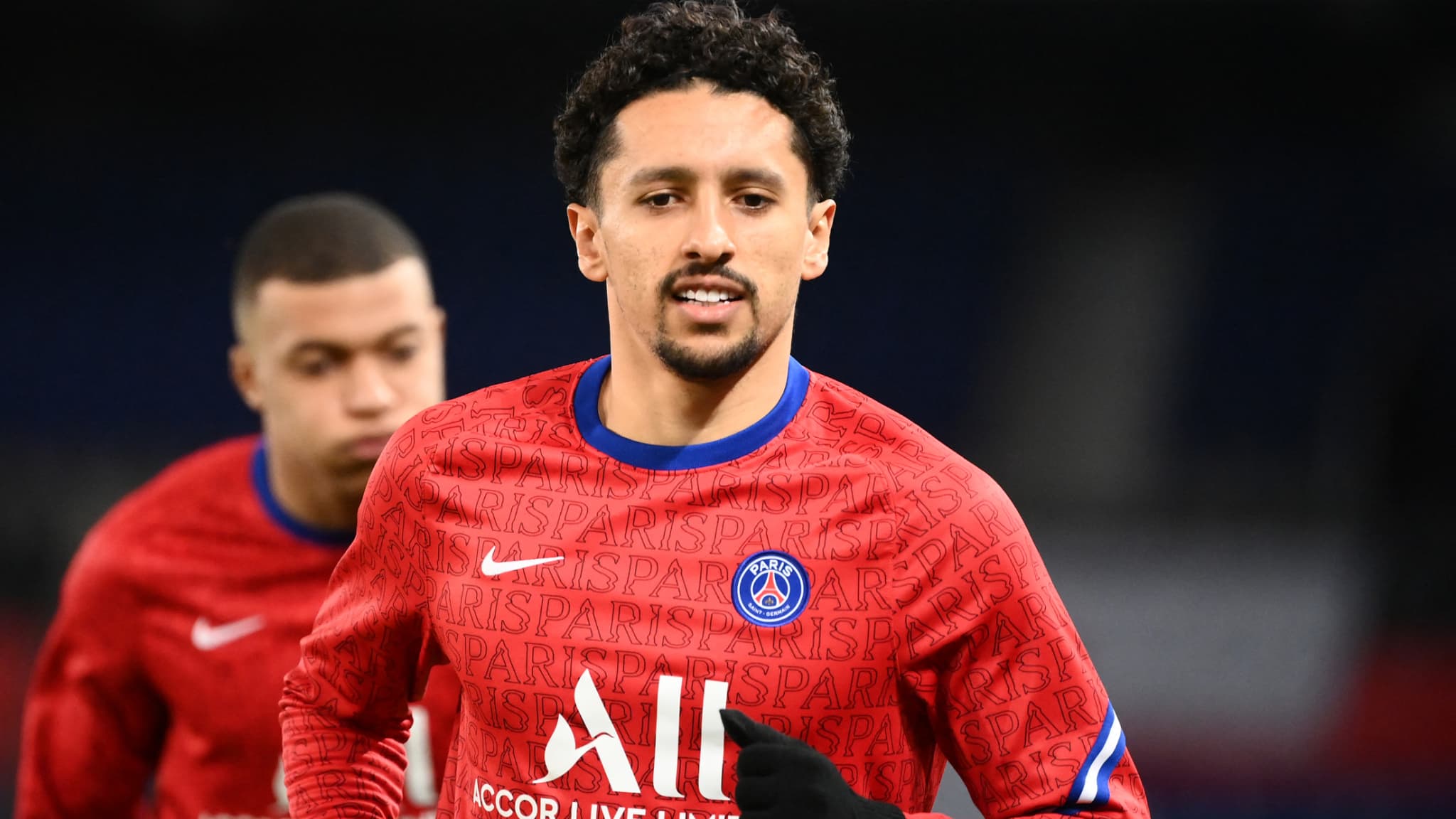 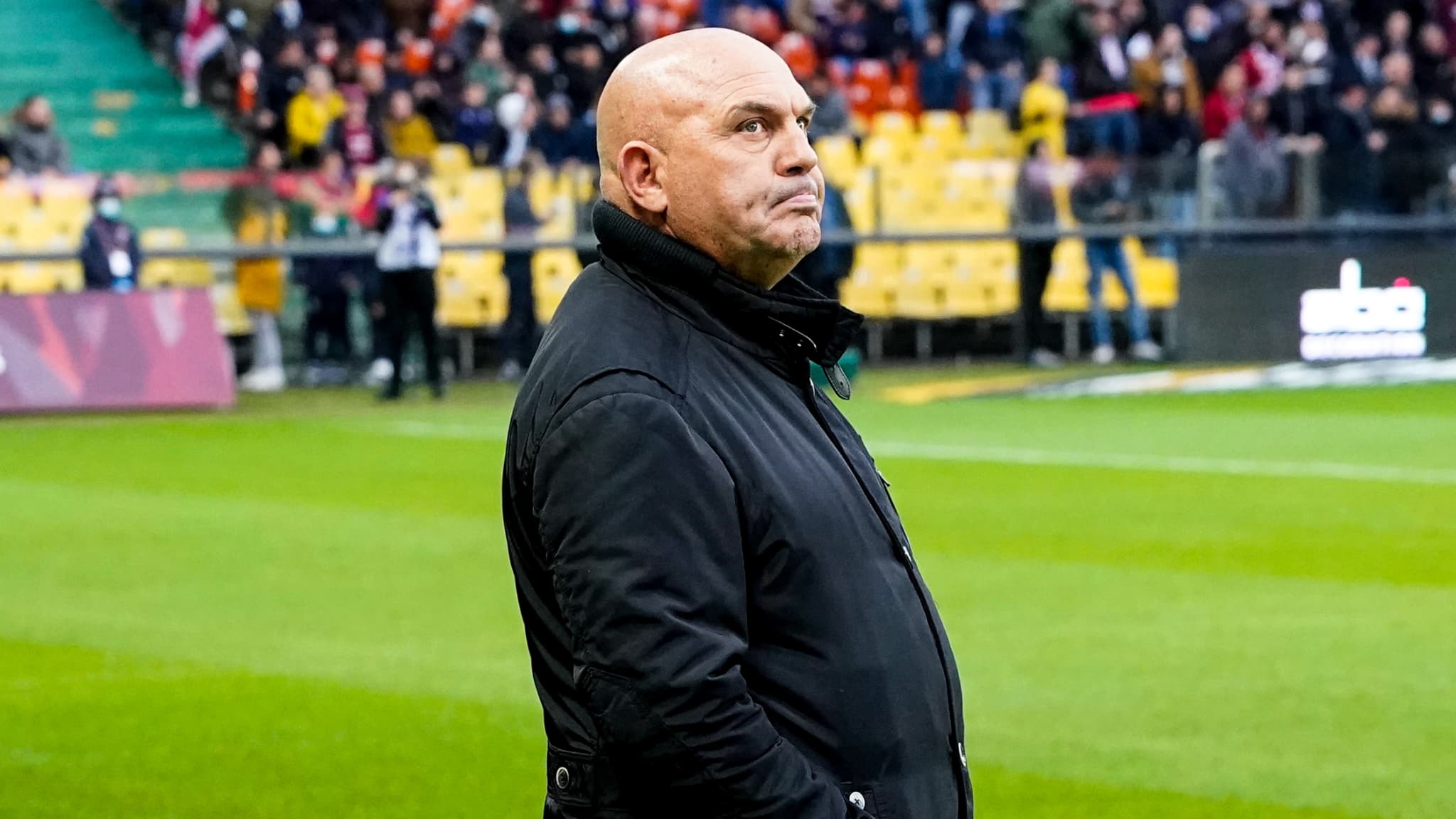