Xeka, Lille midfielder, received a sole from Andy Pelmard in the crotch during the match between Lille and Nice (2-0) on Friday. And that left traces that the Lille community shared in the corridors of the locker room.

There was a lot of talk about dangerous or badly placed soles during the 35th day of Ligue 1 this weekend. One of them went unnoticed but seems to have been very painful for the one who received it: Lille midfielder Xeka. Shortly after coming into play in the match between Lille and Nice (2-0) on Friday, the Portuguese player was walked over by Nice defender Andy Pelmard. The latter involuntarily dragged his foot over the genitals of his opponent, on the ground after a duel between the two men. Xeka let out a cry of pain.

At the end of the meeting, the Canal + cameras surprised the Lille resident telling Rony Lopes, former Lille player now in Nice, and one of the Lille staff. “Did you see my balls… or not?” Asks the player. His interlocutors answer him in the negative.

Xeka then decided to reveal the extent of the damage by lowering his shorts and underpants to show the stigma on his crotch. Amused reaction from Rony Lopes and the physiotherapist who gives him a bit of advice: “Eeeh, we have to put ice there”.

A light scene in an intense end of the season for Lille, still leader of the championship three days from the end. Le Losc is master of his own destiny and will be champion if he wins his last three meetings. A season during which Xeka renders invaluable services as an auxiliary player in the league. Regularly titular during the campaign in the Europa League, the former player of Braga, who joined the club in January 2017, is more used when leaving the bench in Ligue 1 by Christophe Galtier. And he invests himself thoroughly, even if it means receiving badly placed blows. 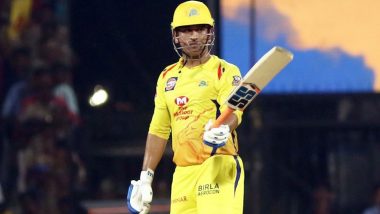 IPL 2021: Pragyan Ojha’s big disclosure about MS Dhoni, do not speak goodluck to his players 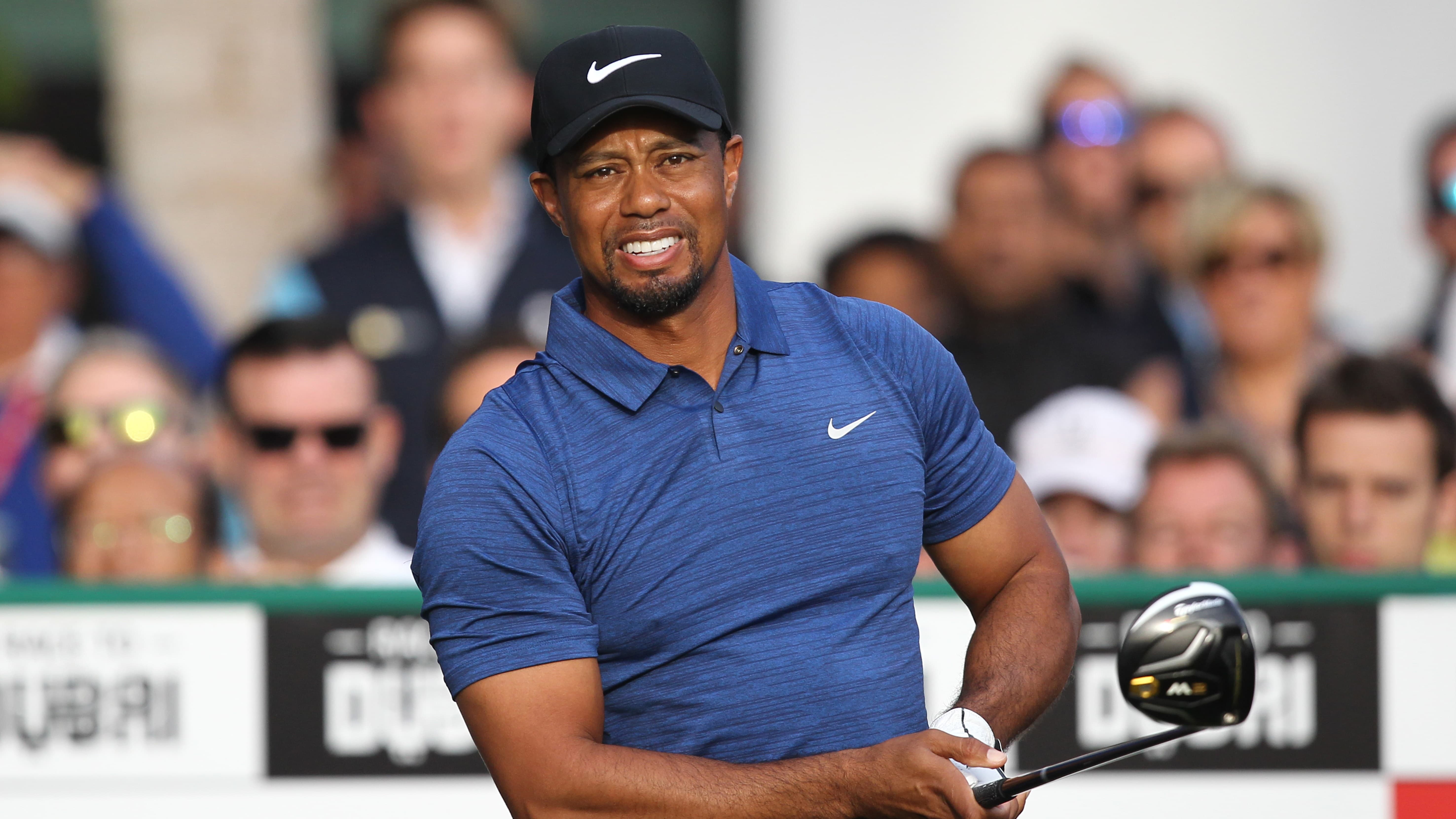 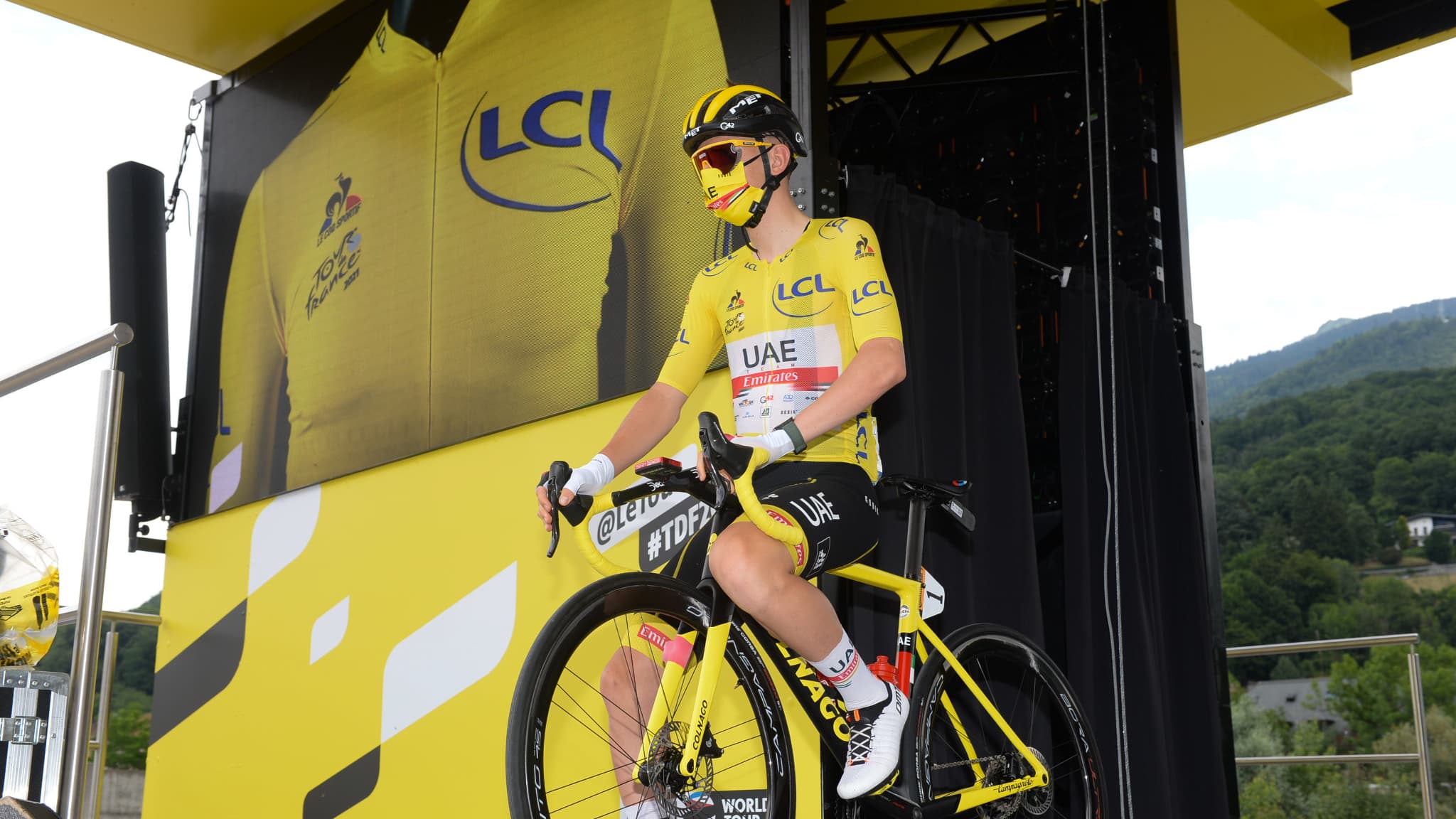 Tour de France: Pogacar still defends itself against the suspicions that weigh on him