IPL 2021: The 14th season of the Indian Premier League has started. The first match of this season was played between last year’s winner Mumbai Indians and Royal Challengers Bangalore. In this thrilling match, Virat Kohli-led Bangalore team achieved the target of 160 runs given by Mumbai Indians at the loss of eight wickets. The experienced middle order batsman for the team, AB de Villiers, played the most important innings of 47 runs while batting brilliantly.

Let us know that the four teams that score the most points in the league matches of the Indian Premier League qualify for the play-offs. Where in qualifiers match the first number team has a match with the second number team. The team which wins in the qualifiers match directly qualifies for the final match. At the same time, the team who lost in the qualifiers match with the winning team of number three and number four in the eliminator match is given one more chance. The team that wins this match gets a chance to play in the finals. 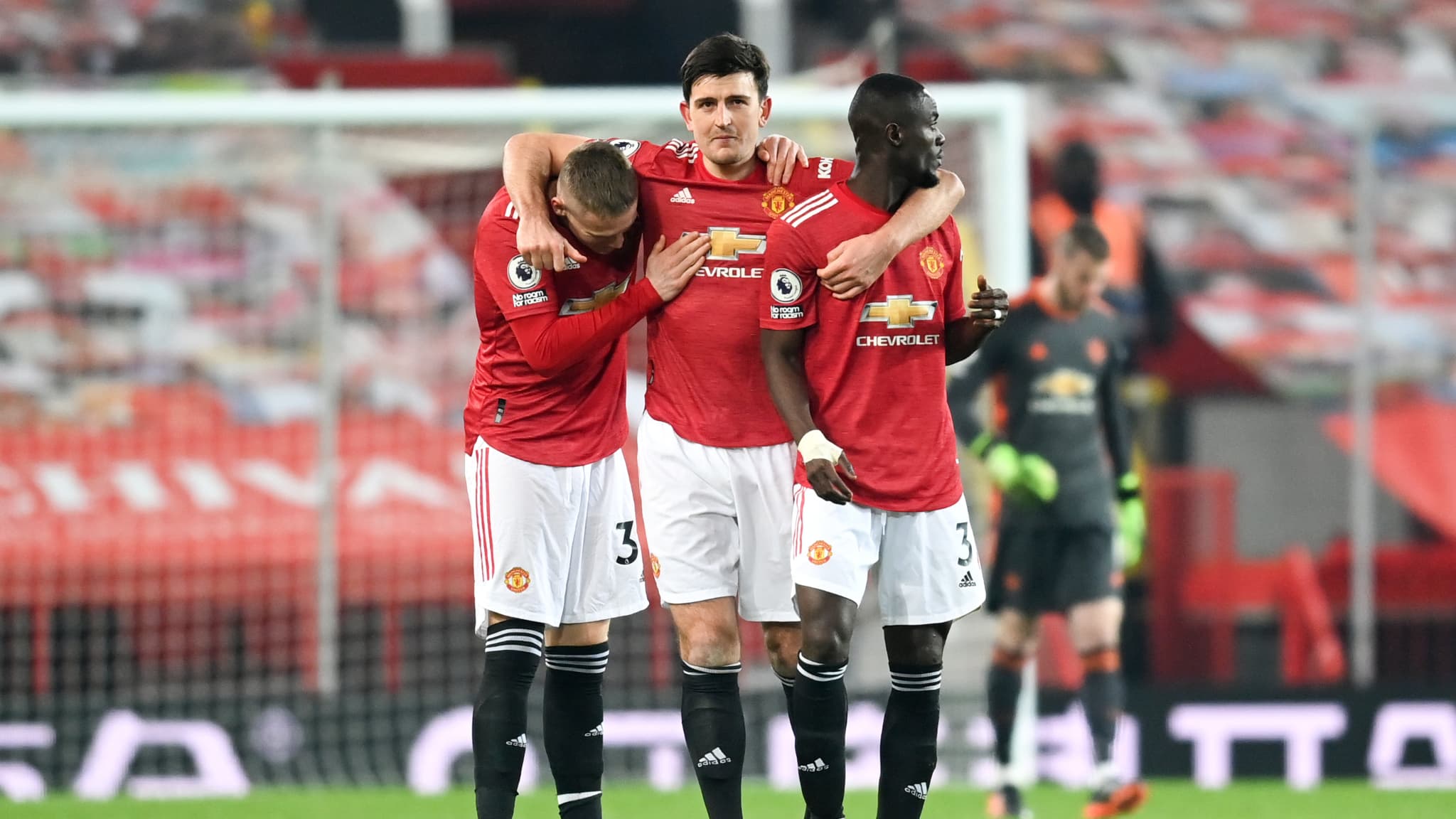 Sport facing the coronavirus live: a positive Manchester player on his return from selection

PSG: for the recovery, Pochettino appears with Leonardo all smiles 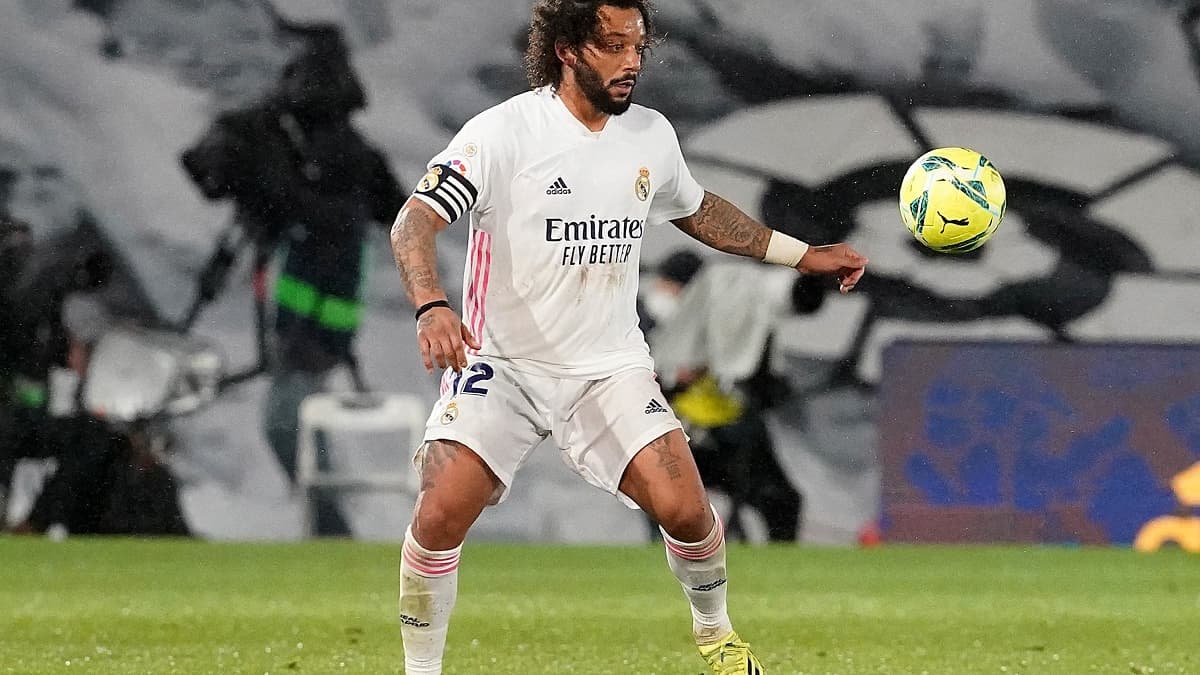 Chelsea-Real called to the polling station, Marcelo could miss the half-return