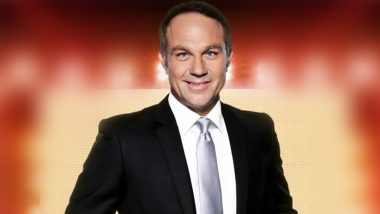 New Delhi: Former Australian cricketer Michael Slater, who commented on the 14th season of the IPL, has reached the Maldives amid rising Corona cases in India. Former opener Slater also refused to provide repatriation for his players, with Australian Prime Minister Scott Morrison (Scott morrison) Has strongly criticized that his PM’s hands are stained with blood. According to The Australian report, Slater was trying to go home a week before leaving for the Maldives. But now they will have to wait to go to Australia. IPL 2021: BCCI instructs Delhi Capitals to be quarantine, this is the reason

The Australian government has banned the return of nearly 9,000 Australians stranded in India. Among them were Australian players and support staff and commentator Slater playing in the IPL.

Slater tweeted, “If our government had been concerned about the safety of the Australians, they would have allowed us to return home. It is a disgrace !! The Prime Minister’s hands are stained with blood. How can you treat us like this?” What happened to your quarantine system. I got the government’s permission to work in IPL, but now I have to face government neglect. “

In spite of the Kovid-19 epidemic, he also took on the people who questioned him for going to India for IPL.

The former cricketer said, “And people who think it’s an exercise for money. Well forget it. This is what I do for a living and I haven’t given up a single penny. So please don’t misuse Stop and think about the thousands of deaths in India each day. “ 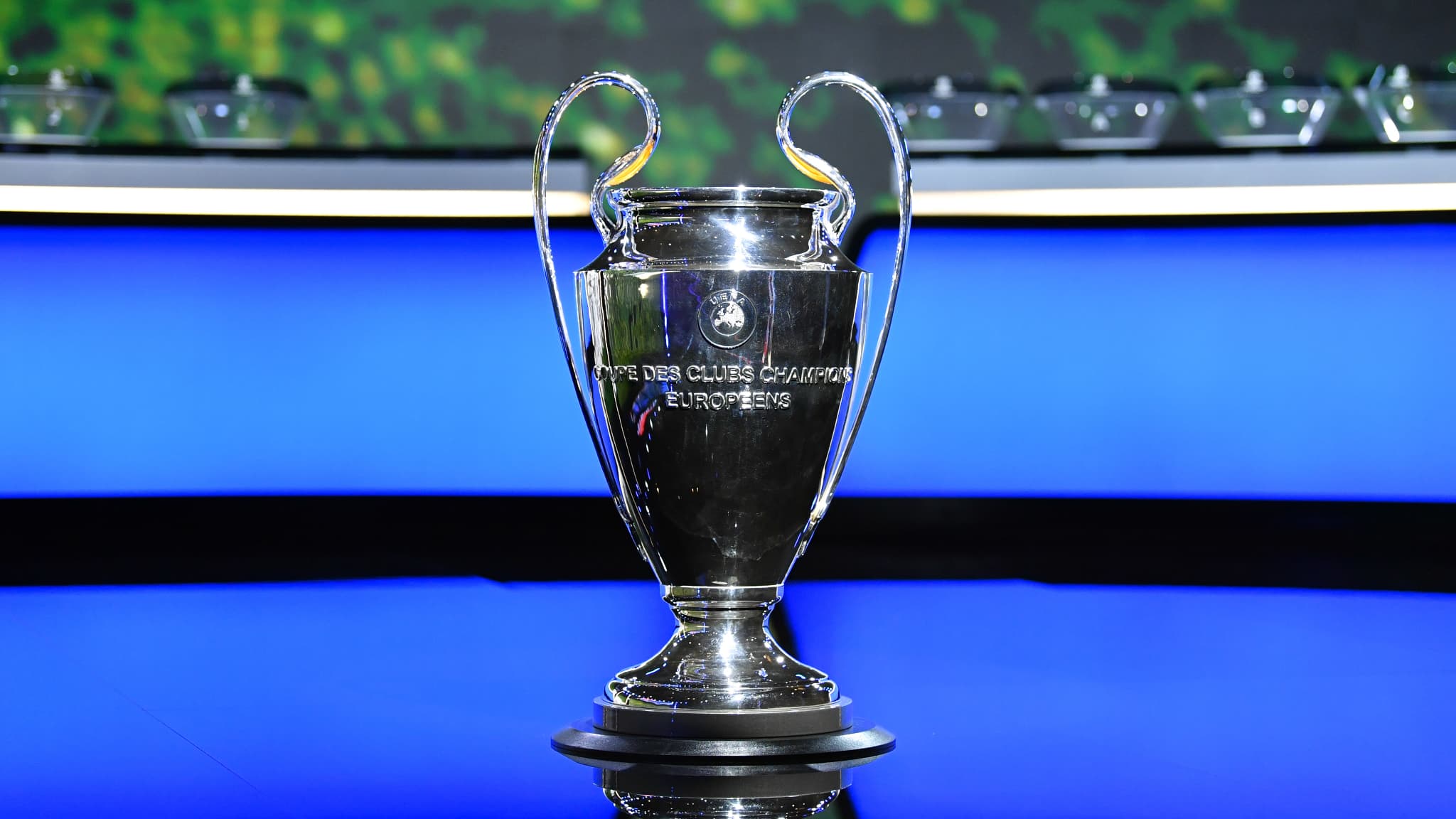 Champions League: Towards the end of the semi-finals round trip? 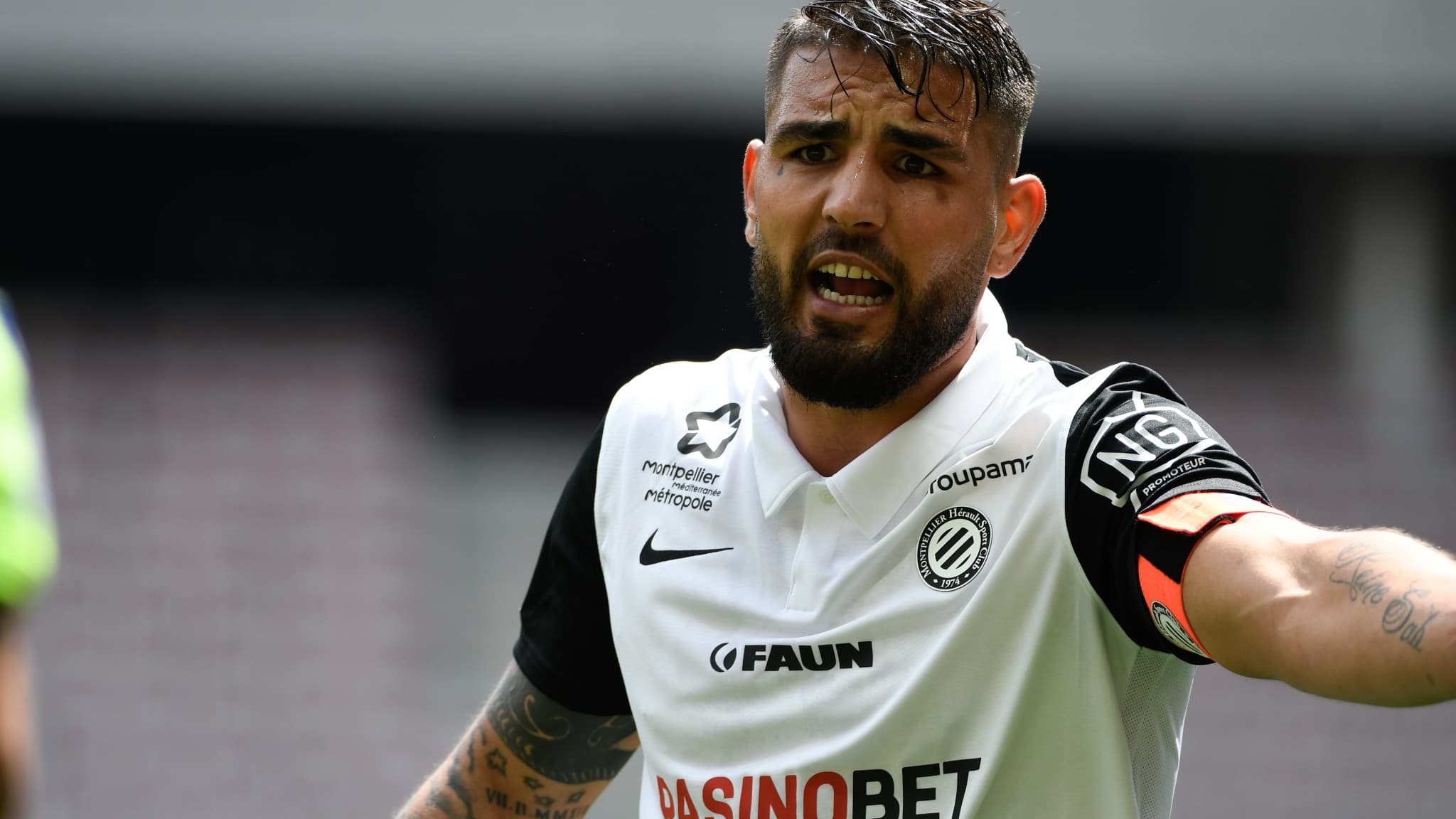 Nice-Montpellier: "You think you are my father", the tasty exchange between Delort and the referee