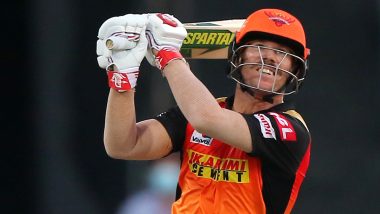 Hyderabad, 1 May: The 14th season of the Indian Premier League is not going well for Sunrisers Hyderabad. The team has lost five in their six encounters and sits at the bottom of the table with just two points (-0.264). Upset over the team’s consistently disappointing performance, SRH has changed its captain. Hyderabad will now be led by Kiwi captain Kane Williamson in place of David Warner in the remaining matches of IPL 2021. After being removed from the captaincy of Warner SRH, some cricket fans are very angry which is as follows-

After the removal of David Warner from the captaincy, Virat Kohli:

Virat Kohli after seeing SRH has removed David Warner from the Captaincy due to team’s poor performance pic.twitter.com/5kD046Krho

Come on Warner Punjab Kings, you will be respected here:

Looks like Jason Roy will get a chance to replace Warner:

I hope this decision means they drop him and play Jason Roy.

Having Warner ahead of Williamson as captain never made a huge amount of sense anyway https://t.co/ydbCvzmj6F

Next year, Warner will be in the mega auction:

Warner for mega auction next year 😍😍

Hyderabad is not worth Warner:

Huge disrespect to @ davidwarner31 .. #SRH didn’t deserve warner .. I wish he gets in #MI next year .. he’ll be treated the way he deserves

And, btw congratulations to warner for leading the team so successfully and giving his heart and soul pic.twitter.com/LKGHZzwzEs

Talk about David Warner’s IPL career, he has scored 5447 runs in 148 innings at an average of 42.2 in 148 innings in this prestigious tournament of the country. He has four centuries and 50 half-centuries in his name in the IPL. Warner has a strike rate of 140.1 in the IPL.

Advertisement
ALSO READ  IPL 2021, KKR vs MI: Today KKR will compete with Mumbai Indians, read here how the weather and pitch mood will be during the match

Lille-Montpellier: the leader snatches a draw but burns a joker 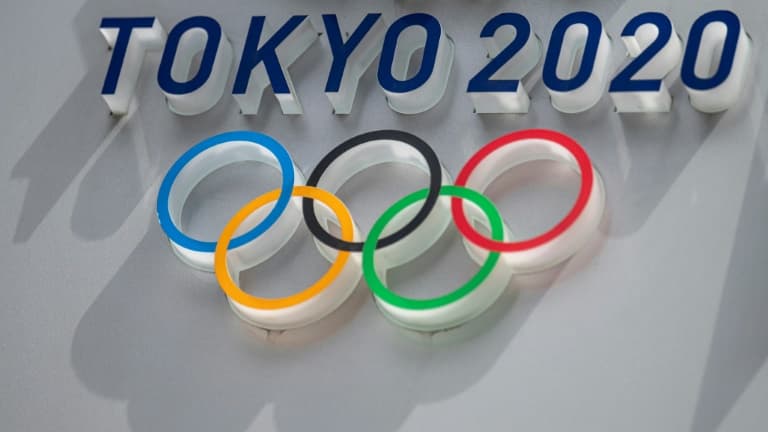 Olympics 2021: how athletes positive for Covid-19 will be isolated