Chelsea’s qualification for the Champions League final bears the stamp of Thomas Tuchel, who has won all his duels with the most renowned coaches since his arrival.

Few would have predicted it at the end of January. Chelsea will however play the final of the Champions League on May 29 against Manchester City (9 p.m., on RMC Sport). Without there being much to complain about. Since the appointment of Thomas Tuchel in January to succeed Frank Lampard, the Blues have swept everything in their path, except for two exits of the road without consequences (defeats against West Brom 5-2, and against Porto 0-1). The German coach has managed in a few weeks to create an irresistible alchemy with his players who have not encountered any of the shocks that have arisen in their path. And there were many.

Since the start of his London adventure, Tuchel has beaten Tottenham of José Mourinho (1-0), Atlético de Madrid of Diego Simeone twice (0-1, 2-0), Liverpool of Jürgen Klopp (0 -1), Everton of Carlo Ancelotti (2-0), Manchester City of Pep Guardiola (1-0, in League Cup) and Real Madrid of Zinédine Zidane (2-0). A hunting table with 11 Champions Leagues and several dozen titles. All without conceding the slightest goal. Only Ole Gunnar Solskjaer and Manchester United (0-0) resisted him among the big guys. He also did not find the key against Marcelo Bielsa and Leeds (0-0).

On Wednesday, the former PSG coach also confirmed his superiority over Zinédine Zidane, against whom he has never lost. With Borussia Dortmund, PSG, then Chelsea, Tuchel faced Real de Zizou six times for two wins (3-0 with Paris in 2019, 2-0 with Chelsea in 2021) and four draws (2-2 with Dortmund x2 and Paris, 1-1 with Chelsea). No other manager who has challenged the French technician at least five times has such a record.

So much for the statistics, Tuchel is now aiming for titles. He can win two in his first season on the London bench. Chelsea are qualified for the FA Cup final against Leicester on May 15 (6.15 p.m.). He will then have an appointment for the Champions League against Manchester City on May 29. The two teams will meet again this Saturday (6.30 p.m., on RMC Sport) in the Premier League, for a special taste. Even if Tuchel already knows the recipe against Guardiola after his Cup semi-final victory. 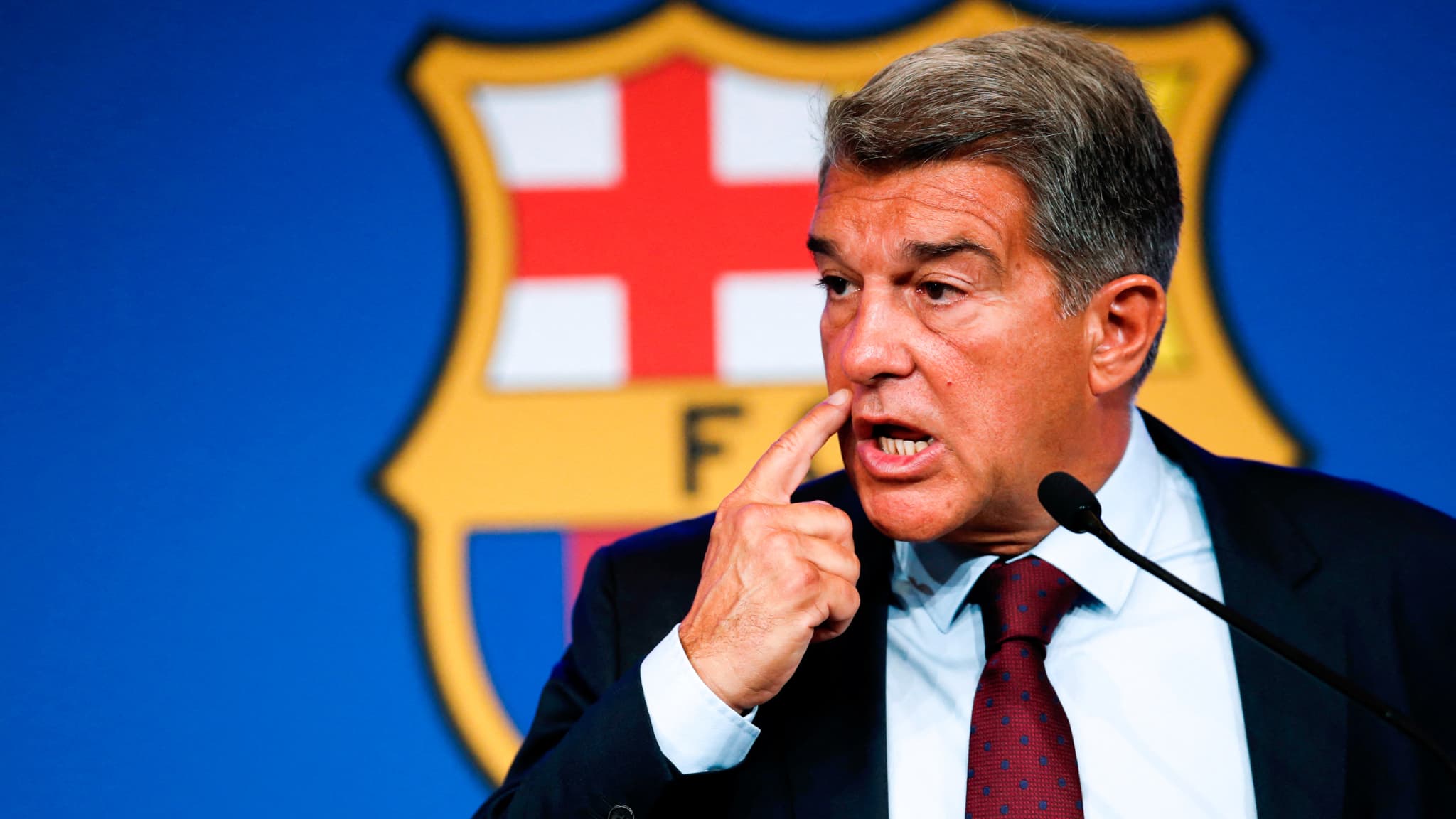 ‘Mistake’ made by Irfan Pathan in Ramadan, asked- who else has committed Beijing Olympics: the United States does not discuss a possible boycott