New Delhi, 5 May: The BCCI has suspended the 14th season of the Indian Premier League with immediate effect, in view of the day-to-day growing cases of corona virus epidemic in the country. In this prestigious tournament of the country, BCCI has taken this decision after some players of different teams were found to be corona infected. After stopping for some time on IPL 2021, veteran African fast bowler Dale Steyn has taken on an Indian fan. In fact, this year due to Corona epidemic, Pakistan Super League had to be stopped in the middle. During this time people strongly criticized PSL’s bio-bubble.

During this time, some Indian fans were quite critical of the neighboring country after this failure of PSL. At the same time, Stan had responded in a very simple way after the Indian fans knew the PSL and targeted them continuously. Replying to one of the users, he wrote, “Haha, you are very funny.” At the same time, after stopping the IPL 2021, he has once again remembered the same cricket fan and made fun of him by writing ‘High’.

Last season, Dale Steyn was part of the RCB team. He played three matches for the team in IPL 2020 but he could not contribute much to the team’s victory. Given the poor performance of Steyn in IPL 2020, RCB released him before IPL 2021. At the same time, before the start of the auction process of IPL 2021, he had declared himself unavailable for the next season.

Let us tell that after IPL 2021 has been postponed indefinitely, Stan has wished the players to return home safely. He wrote in tweeting, ‘Kovid does not worry. It has no favorites. Those who are ill, should get well soon and hope that all the people reach home safely and have good health.

Advertisement
ALSO READ  Nîmes-Saint-Etienne live: Woe to the vanquished in the match of fear

IPL 2021 CSK vs RR: Chennai and Rajasthan clash today, these players can go on a rampage in Wankhede 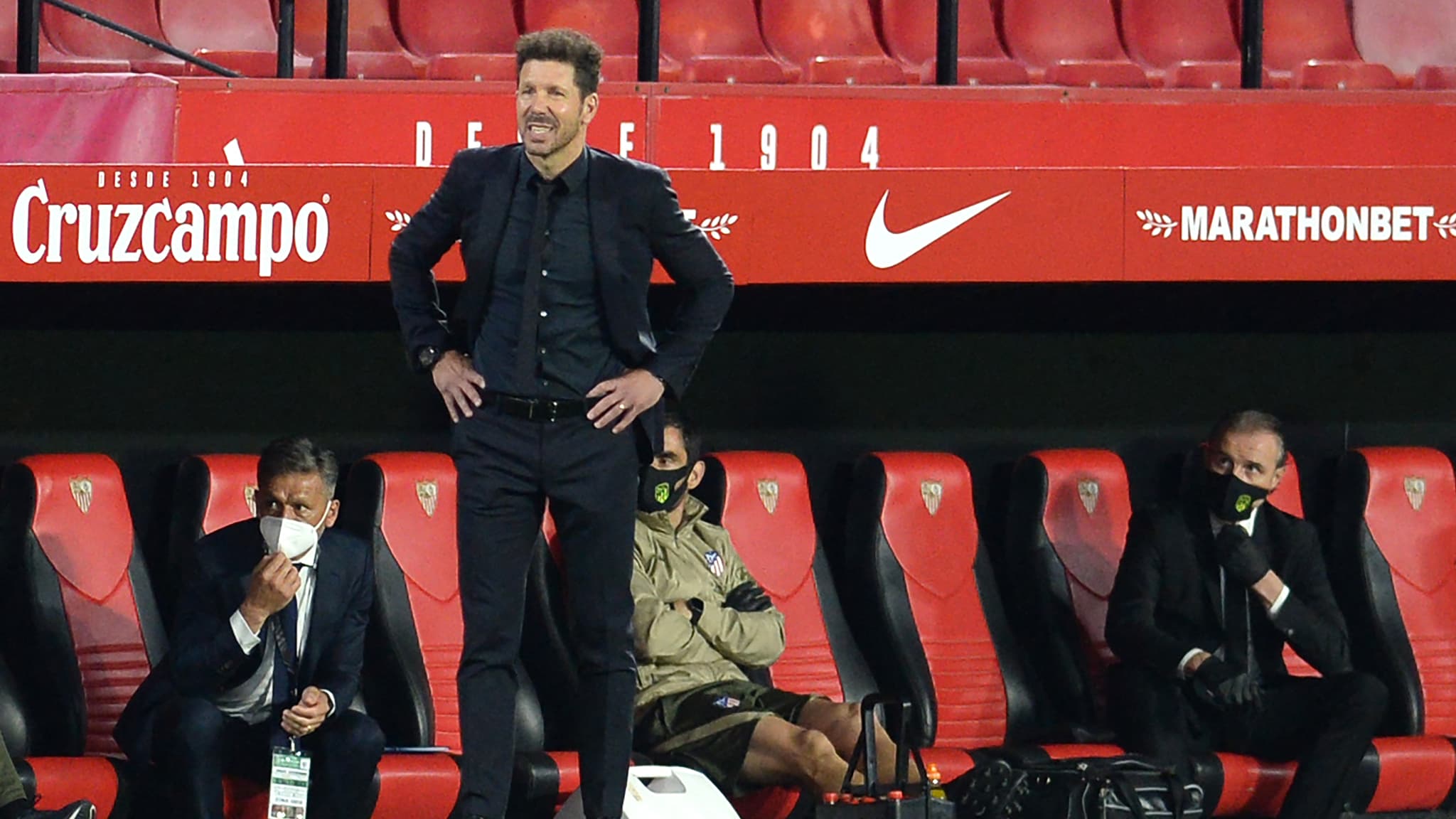 Liga: Atlético beaten, the title race restarted but Simeone did not "afraid of nothing"