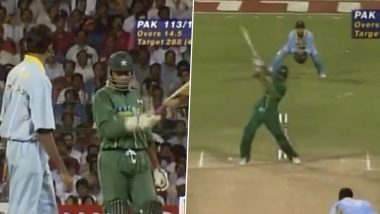 Mumbai: The stories of cricket are very popular, but the story of India (Pakistan) and Pakistan (Pakistan) is different. Their stories have always been fun. Talk on March 9, 1996, when the teams of India and Pakistan landed on the ground to play the second qualifier of the World Cup. Team India won this match by 39 runs. This match was very exciting. These three names lead in the race of batting-bowling and fielding coaches of Team India, CAC announced

Navjot Singh Sidhu (93) had played an innings of 93 runs while batting explosively. Venkatesh Prasad had dismissed three Pakistani batsmen. Venkatesh Prasad also showed the path of pavilion to Aamer Sohail. Aamir Sohail played a brilliant innings of 55 runs in that match. Meanwhile, a tweet by former fast bowler Venkatesh is becoming quite viral, in which he has written to Aamir that he is a goon of Indira Nagar.

Me to Aamir Sohail in Bangalore at 14.5- #IndiraNagarkaGunda hoon main 😊 pic.twitter.com/uF7xaPeTPl

While sharing on his Twitter account, Venkatesh Prasad wrote in the caption, ‘I told Aamir Sohail in 14.5 overs in Bengaluru, Indira Nagar’s Gunda Ho Main.’ His tweet is becoming very viral on social media. People’s reactions are also coming.

Commenting on this tweet by Venkatesh Prasad, a Pakistan journalist wrote that this is the only achievement of Prasad’s career. The former fast bowler gave a befitting reply, writing, ‘No Majib bhai, some achievements were kept for the future. In the 1999 World Cup in England, he took five wickets for 27 runs against Pakistan in the Manchest and he could not chase the target of 228 runs.

There was always a saying between Venkatesh Prasad and Pakistani players. India and Pakistan always face highvoltage. Talking about the ICC World Cup, Pakistan has not been able to beat India in the World Cup till date. This too is a unique record in itself. 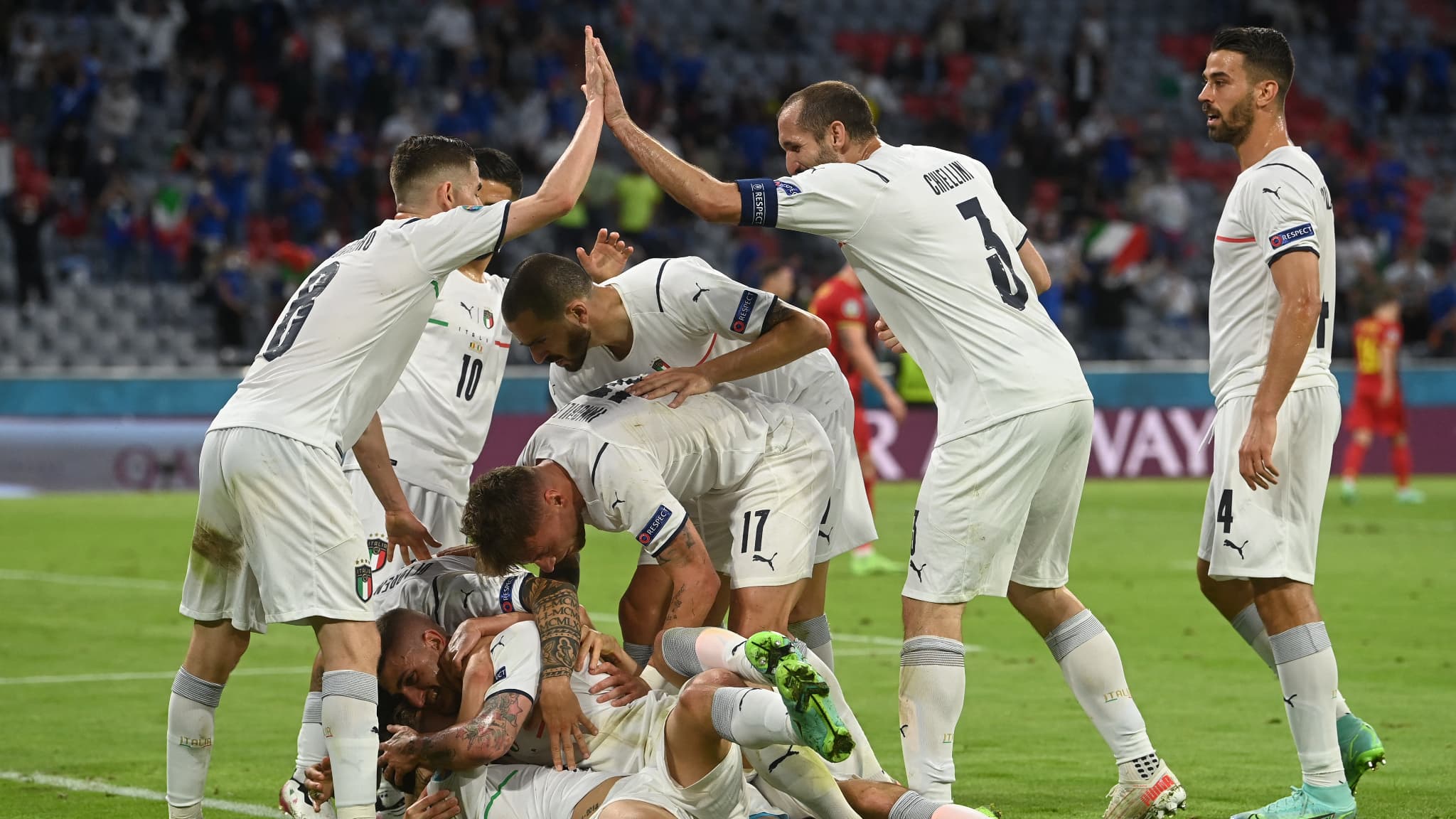 Euro 2021: Italy shines and brings Belgium down in quarter, meeting with Spain in half 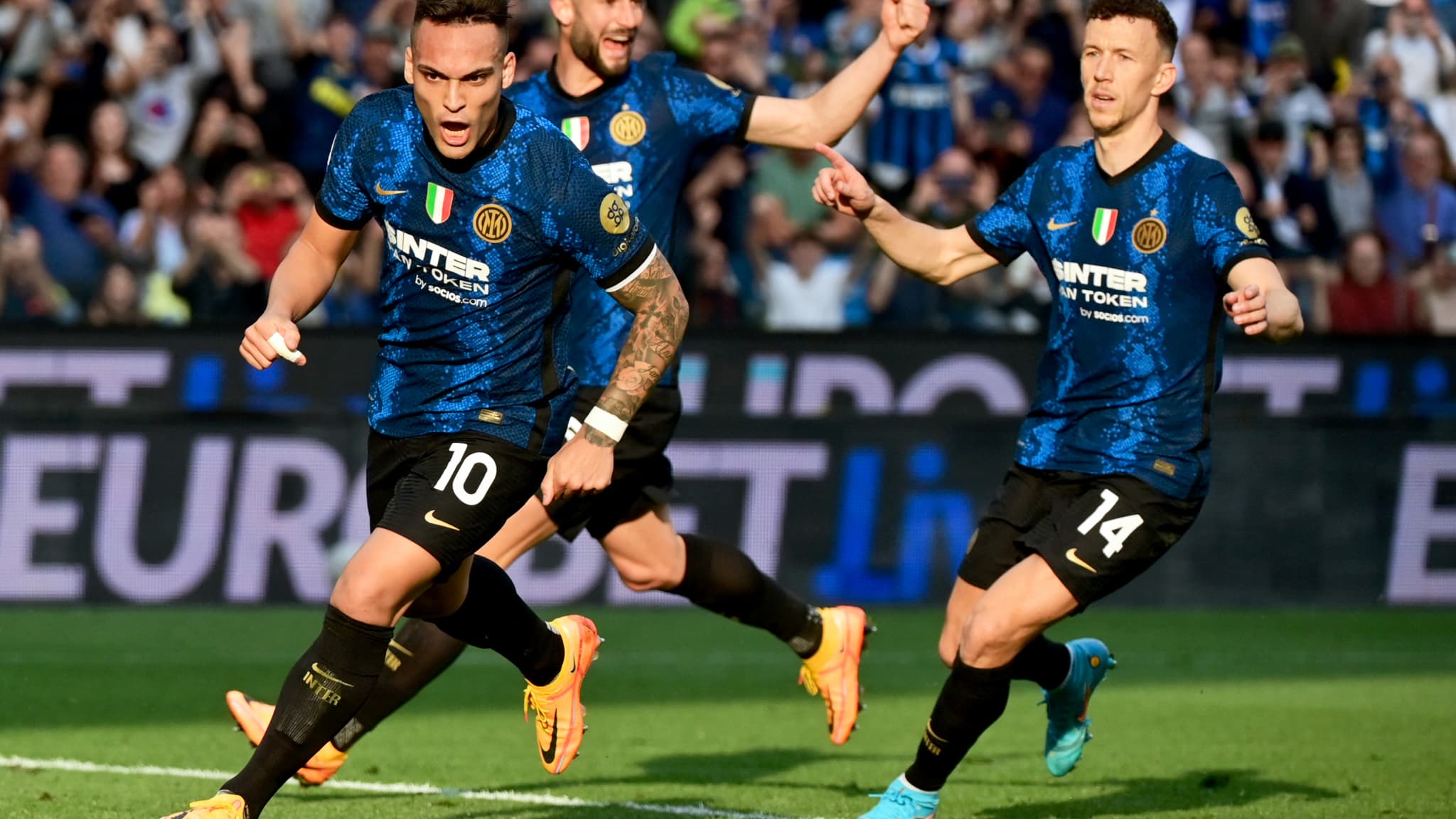 Serie A: Inter’s answer to AC Milan and stay in the race for Scudetto 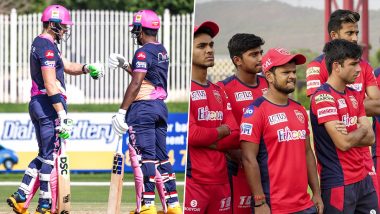