UEFA President Aleksander Čeferin gave a speech on Tuesday at the Congress of the European Football Authority. The head of the European body mentioned in particular financial fair play, which will remain in force but will evolve to face the “new reality”.

UEFA is in full swing. Faced with the Super League project led by twelve clubs and formalized this Sunday, the European football institution which organizes the Champions League and the Europa League, received this Tuesday the support of Fifa in its fight. “There is still time to change your mind,” UEFA president Aleksander Čeferin told dissidents.

“You made a huge mistake” but “everyone makes mistakes,” Ceferin urged in Montreux (Switzerland) during the congress of the European football body, addressing particularly the six dissident English clubs and ensuring that the upcoming legal battles against the secessionists are “a battle that (UEFA) cannot lose”.

“We have to adapt financial fair play to the new reality”

Along with this response concerning this Super League, the UEFA boss also returned to the terms of financial fair play. In recent days, several media have relayed the possibility that this rule established in 2010 may soon disappear. “I have read in various places that we are planning to abolish financial fair play. Let’s be clear: this will not happen, Ceferin retorted. However, we have to adapt it to the new reality.”

ALSO READ  'Did his brother sign for PSG?': Rothen and Riolo face Messi after their performance against Real Madrid

“We will emerge stronger from this crisis and football stronger than ever because we will be up to the challenges to come (…). It is thanks to financial fair play that a hundred clubs have avoided sink more heavily in recent months, continued Ceferin. We need to encourage investors and protect the people who fund clubs with their passion for football. “

Faced with this Super League project, UEFA also formalized this Monday the new format of its Champions League from 2024. In the meantime, the organizer of the most prestigious European competition is threatening the 12 European clubs , potentially with an exclusion from national championships and a ban for players from representing their selection. 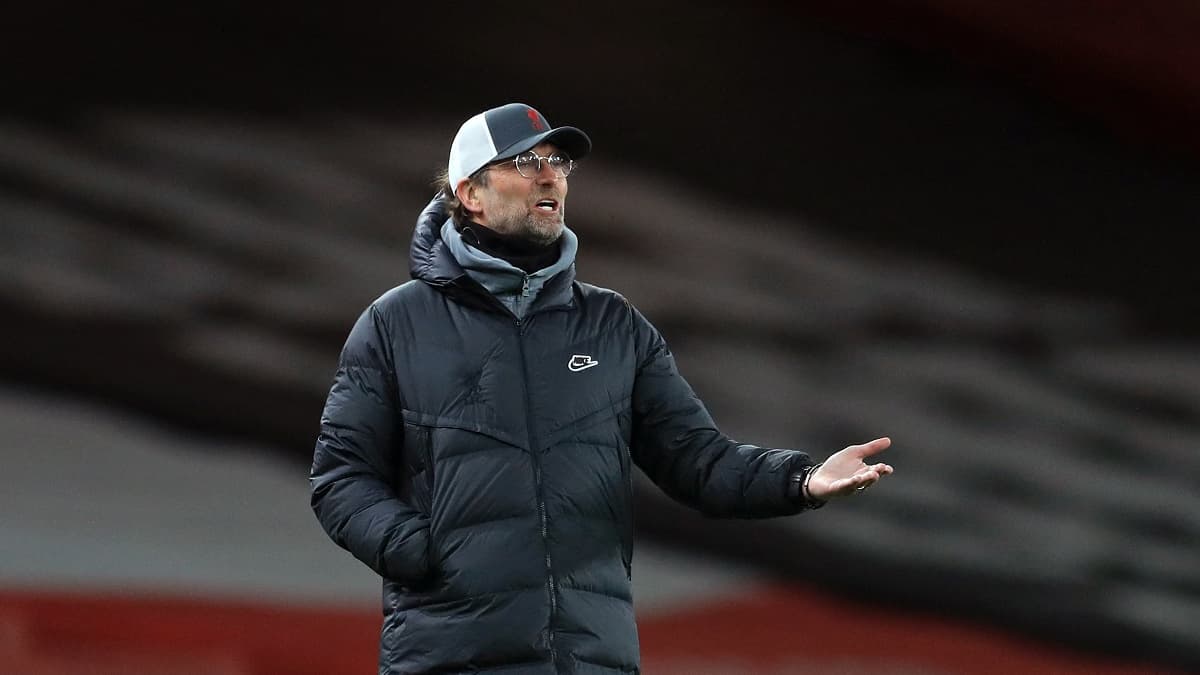 Real Madrid-Liverpool: "Not a revenge" according to Klopp, who still remembers Ramos