RR vs DC 7th IPL Match 2021: Today, in the seventh match of the Indian Premier League 2021, Sanju Samson-led Rajasthan Royals face Rajasthan Royals against Rishabh Pant-led Delhi Capitals. . In this match, if Delhi Capitals veteran spinner Ravichandran Ashwin manages to achieve a breakthrough, then he will be included in the category of special players who have taken 250 wickets in T20 cricket.

Please tell that Ravichandran Ashwin has played 52 wickets for the Indian team in T20 format, 139 in IPL and 58 wickets in domestic T20 cricket. In such a situation, if he manages to achieve another success today, he will complete 250 wickets in his entire T20 cricket career. Ashwin currently has 249 wickets in his name.

Also read- IPL: These 3 uncapped players of India have made the fastest half-century in the IPL.

Talk about his cricket career, he has played 78 Test cricket matches for the country, taking 409 wickets in 146 innings at an average of 24.7. In Test cricket, he has the feat of taking 19 wickets four times and five wickets 30 times. Apart from this, he has taken 150 in ODIs, 52 in T20I cricket and 139 wickets in IPL.

ALSO READ  Bundesliga: Bayern fall in Mainz with a blunder from Neuer, title will wait 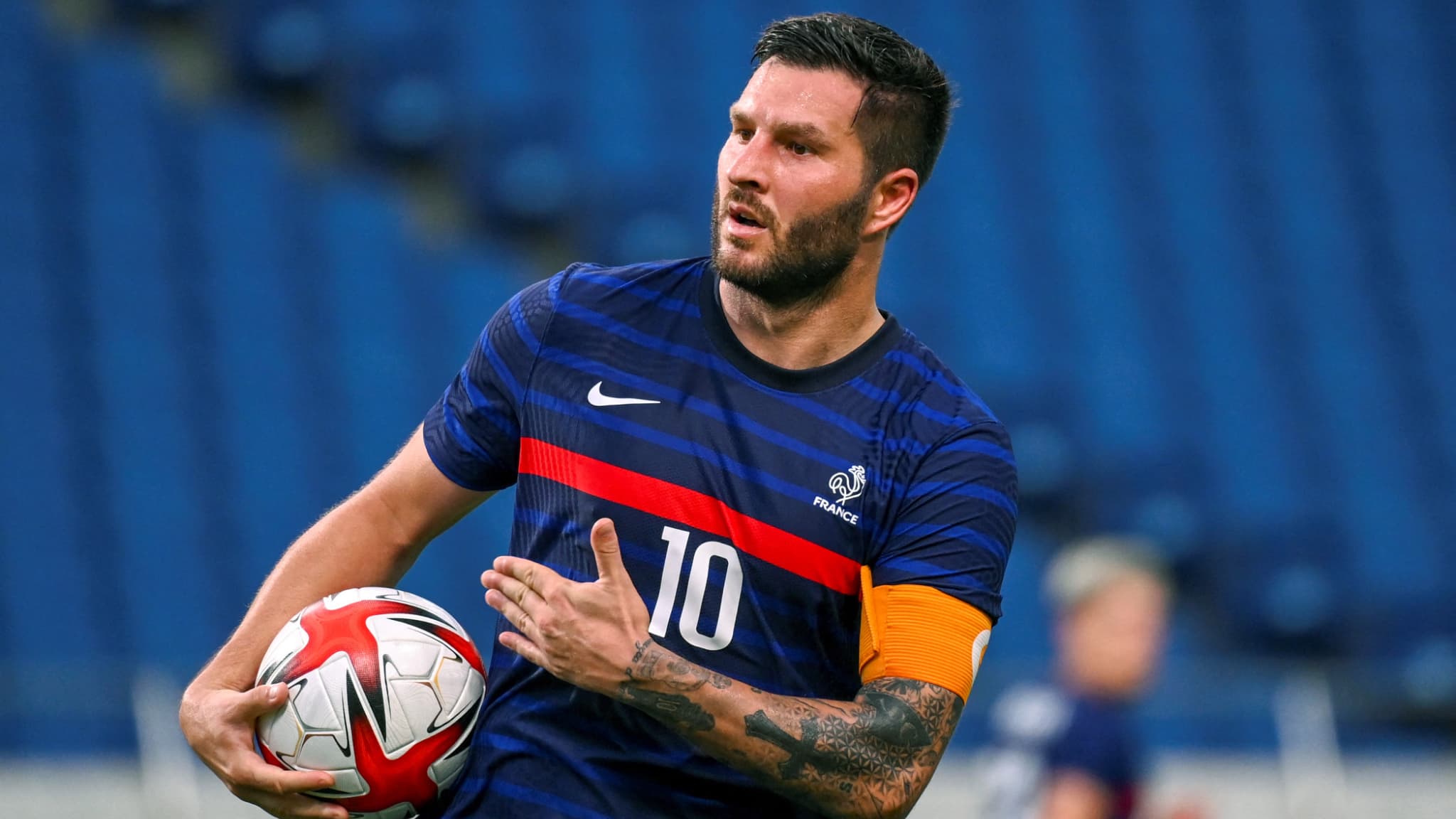 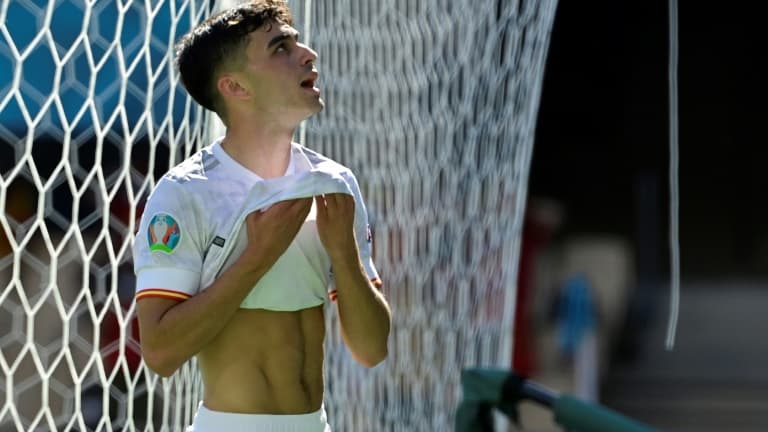 Spain: Barça loses its standoff, Pedri will participate in the Olympics

Super League: the 2021 Champions League will go well to an end