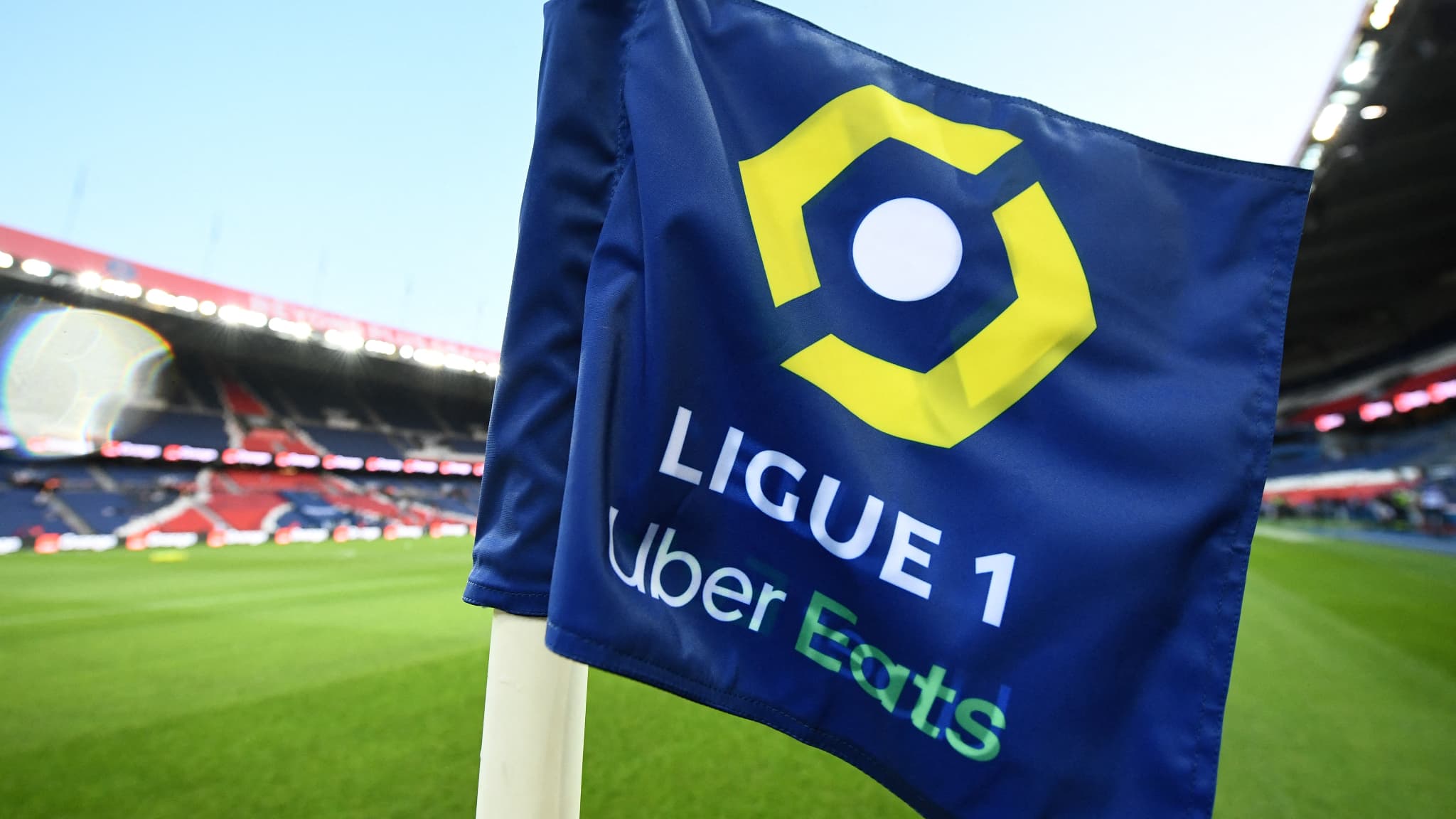 The LFP and a majority of elite clubs want to increase Ligue 1 from 20 to 18 teams from 2022-2023. Ligue 2 would also be affected by this remodeling. And a fully professional Ligue 3 could replace the National.

Almost twenty years after its “enlargement”, will Ligue 1 go back to 18 clubs? The idea has been mentioned regularly for a few seasons, but this time it could really see the light of day.

As mentioned by Le Parisien, the LFP and its president Vincent Labrune, supported by a majority of club leaders, intend to relieve the elite of French football of two formations. They would even like to do it as early as the 2022-2023 season, which would mean that the next year, the 2021-2022 championship, could be the last with 20 teams in contention.

An L2 with 18 clubs and a professional L3

Such a change would make it possible to prepare for the reform of the Champions League in 2024, which will block more dates in the calendar, but also to reduce the number of beneficiaries of TV rights, the amount of which for the next seasons is still subject to uncertainties. .

But that’s not all. According to information from RMC Sport, the goal is also to increase Ligue 2 to 18 clubs. And to transform the National into a Ligue 3 – also with 18 teams – completely professional.

From a practical point of view, however, the timing remains tight. For the reform to be applied from 2022-2023, it must be validated at a general assembly of the LFP before June 30, 2021. However, the discussions stuck a little between the clubs of Ligue 1 and those of Ligue 2. For the latter, a working group was set up last Thursday.

Regarding the possible Ligue 3, we must also come to an agreement with the FFF, which currently manages the National, and which should therefore entrust this championship to the League. President Noël Le Graët agrees with this idea, but the Federation will also have to validate it in GA.

In addition to the other measures envisaged, women’s football could undergo a reorganization with a completely professional D1 with 14 clubs, a D2 with 14 clubs also in a single pool, and the return of a more regionalized D3. For men, National 2 would not be upset, but the number of groups in National 3 could drop from 12 to 8. 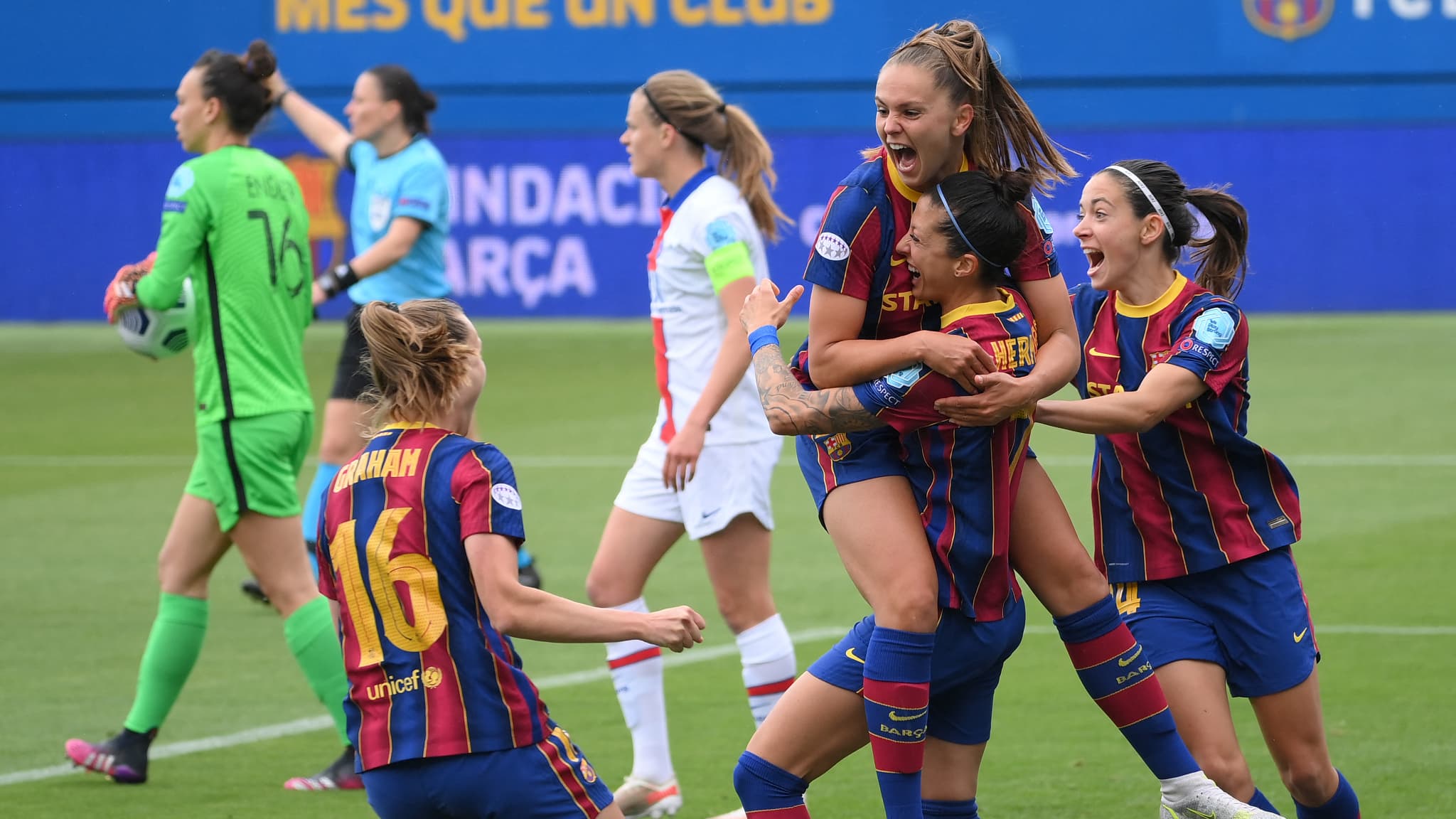 Women’s Champions League: end of the dream for PSG, Barça in the final 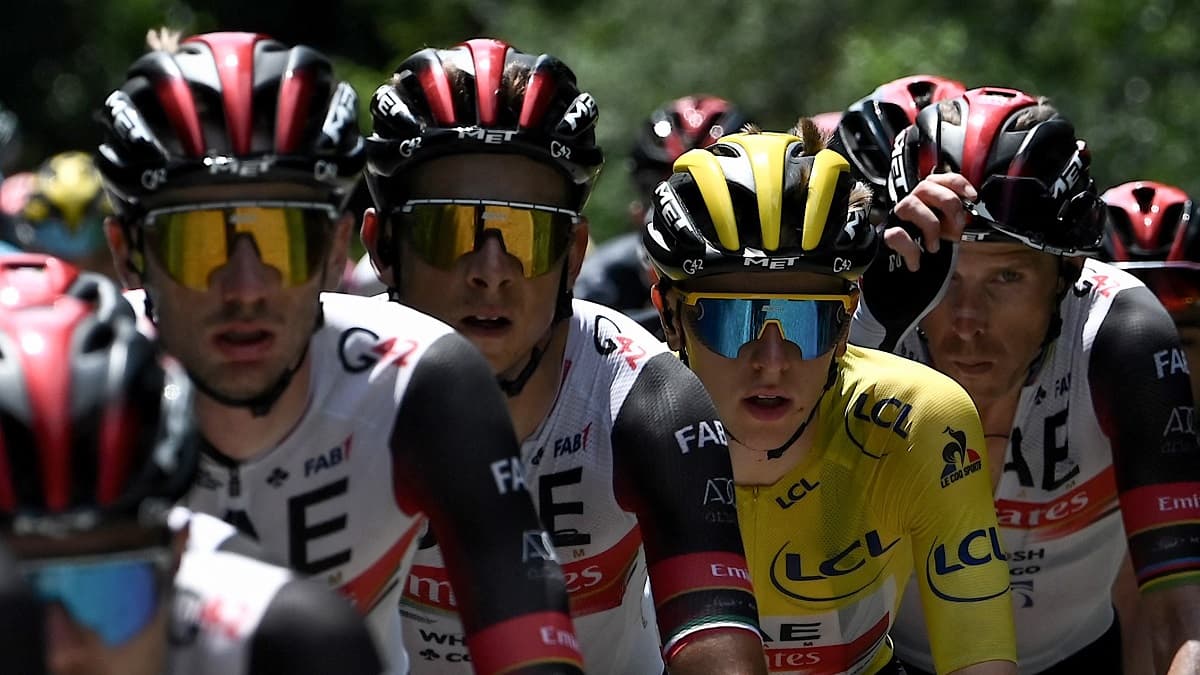 IPL: These 5 bowlers have put the most no balls in the IPL, you will also be surprised to know the first name.