The French Tennis Federation has decided to exclude Benoît Paire from a possible selection for the next Olympic Games because of his behavior considered “deeply inappropriate” in recent weeks.

He won’t see Tokyo. Given “the repetition of deeply displaced behavior”, Benoît Paire finds himself sanctioned by the French Tennis Federation. “The FFT Executive Committee, on a proposal from DTN Nicolas Escudé and in consultation with Sébastien Grosjean, captain of the French Davis Cup Team, has decided to exclude the player from a possible selection for the next Olympic and Paralympic Games in Tokyo “, announced the Federation this Friday in a press release.

She recalls that Gilles Moretton, her new boss, recently spoke with Paire “to remind him that professional players have a duty to respect the values ​​of sport and tennis, and particular responsibilities which must lead them to do so. proof of exemplarity vis-à-vis the tennis community, and more broadly the youth of the country “. The player then apologized for his behavior and his many slips in recent weeks.

“But on April 11, after his defeat against the Australian Jordan Thompson in his first round at the Masters 1000 in Monte-Carlo, Benoît Paire repeated at a press conference, with words once again deeply unethical of sport and the values ​​of tennis, which not only outraged the whole tennis family but shocked far beyond “, continues the FFT, whose executive committee considers that the player” is not “able to meet the requirements participation in the Olympic and Paralympic Games “.

PSG-Bayern: "This is the best qualification under the Qatari era"says Rothen 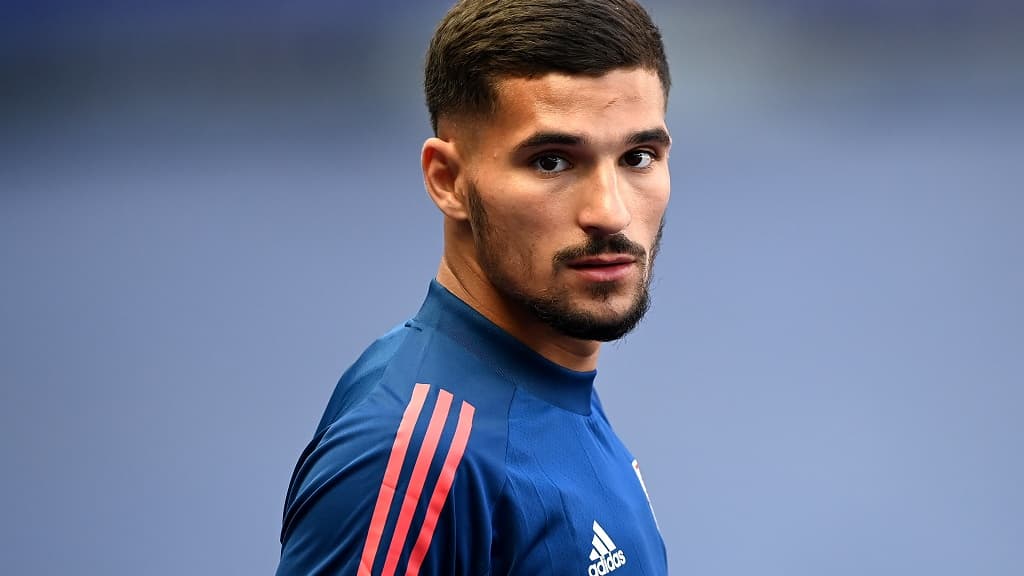