According to Aftonbladet, Swedish media, Zlatan Ibrahimovic is co-owner of a sports betting site which would notably offer to bet on the matches of the Swedish selection, in which he participated last March. If he broke FIFA’s code of ethics, the AC Milan striker faces heavy financial penalties and a three-year suspension.

After being controversial in Italy for having been photographed at a table in a restaurant in Milan yet supposed to be closed by sanitary measures, Zlatan Ibrahimovic is, this time, the front page in his native country. According to Swedish media Aftonbladet, the AC Milan striker is the co-owner of a sports betting company, Bethard.com, a brand for which he is also an ambassador and visible on advertisements, as can be seen in the video. below, published in 2019.

Also according to Aftonbladet, Zlatan Ibrahimovic’s company, Unknown AB, owns 10% of the shares of Gameday Group DLC, the sole shareholder of the sports betting site. Bethard.com does not allow betting on Serie A, where the striker has been playing for a year. But the return of the Swede to the national team changed everything. Indeed, he participated in two qualifying matches for the 2022 World Cup, two matches on which it was possible to bet on his site (against Georgia, then against Kosovo). A possible conflict of interest therefore emerges.

Advertisement
ALSO READ  OL-Lille: Galtier recognizes a lack of legitimacy in the face of competition

In this case, Zlatan Ibrahimovic is playing big. If he broke FIFA’s code of ethics, he faces a fine of millions of euros, but he could also be suspended for three years. According to the Swedish media, FIFA has opened an investigation. The case turns out badly for the 39-year-old striker who is currently negotiating a contract extension with AC Milan. 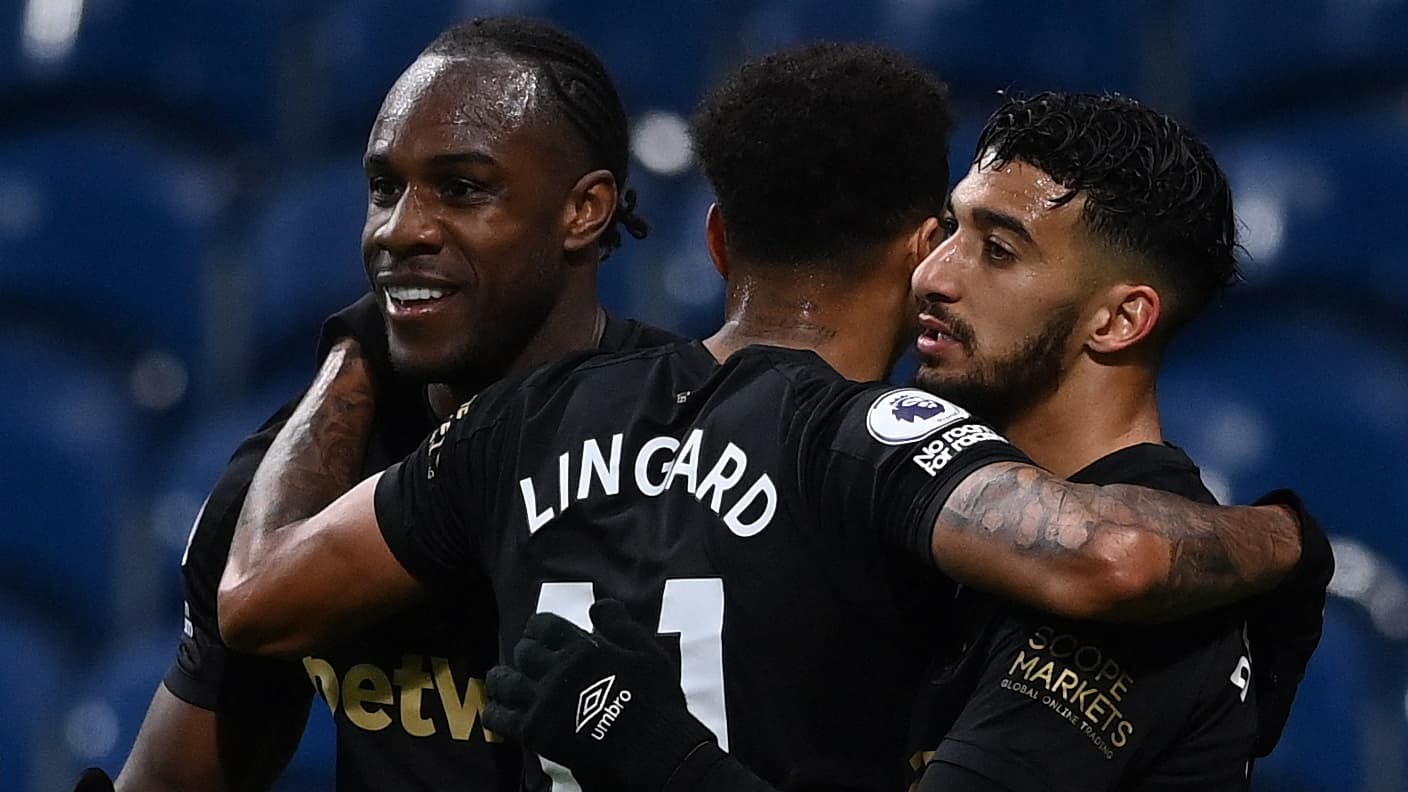 Chelsea-Real Madrid, the lineup of Madrid: Ramos back, Hazard holder