In the Super Moscato Show, this Monday on RMC, Éric Di Meco in turn rose against the Super League. A project that harms “merit football” according to our consultant.

In France too, former players are starting to grumble against the Super League. In the Super Moscato Show, this Monday on RMC, Éric Di Méco criticized the project at length, which he said goes against the meaning of history. “It goes without saying that it goes against the football that I knew, that I loved and that I still love, that is to say the football of merit and risk”, s’ is he insurgent.

The former Marseillais pointed the finger at the two main responsible, according to him, for the current situation: the greedy president and UEFA. “The clubs always want more money to operate, he regretted. They want to avoid the risk and uncertainty of sport, while they have astronomical budgets and salaries. In the Premier League, there are ten clubs that play in the Champions League and two “big ones” will surely be left behind. They want to avoid that. “

UEFA also took it for his rank. “I think that at one point, they are also responsible, he accused. Michel Platini had defended his vision of football: if you work badly, you are demoted, if you work well, you are rewarded and when you are in a small country, you can have your chance. We are paying for his departure. To avoid reaching the Super League, UEFA had made a lot of concessions to the big clubs, to the point that the Ligue des Champions have always crowned the same teams in recent years. And even that is not enough for them. “

ALSO READ  PSG-Lens: great atmosphere with Parisian supporters on the passage of the bus

However, he is not resigned to the appearance of the Super League. “I think that UEFA has a great power of nuisance, but it has to hit hard, he explained. The others who have a power of nuisance, it is the supporters. If what we offer them philosophy doesn’t suit them, they just have to buy more. At some point, success will come by itself. “ 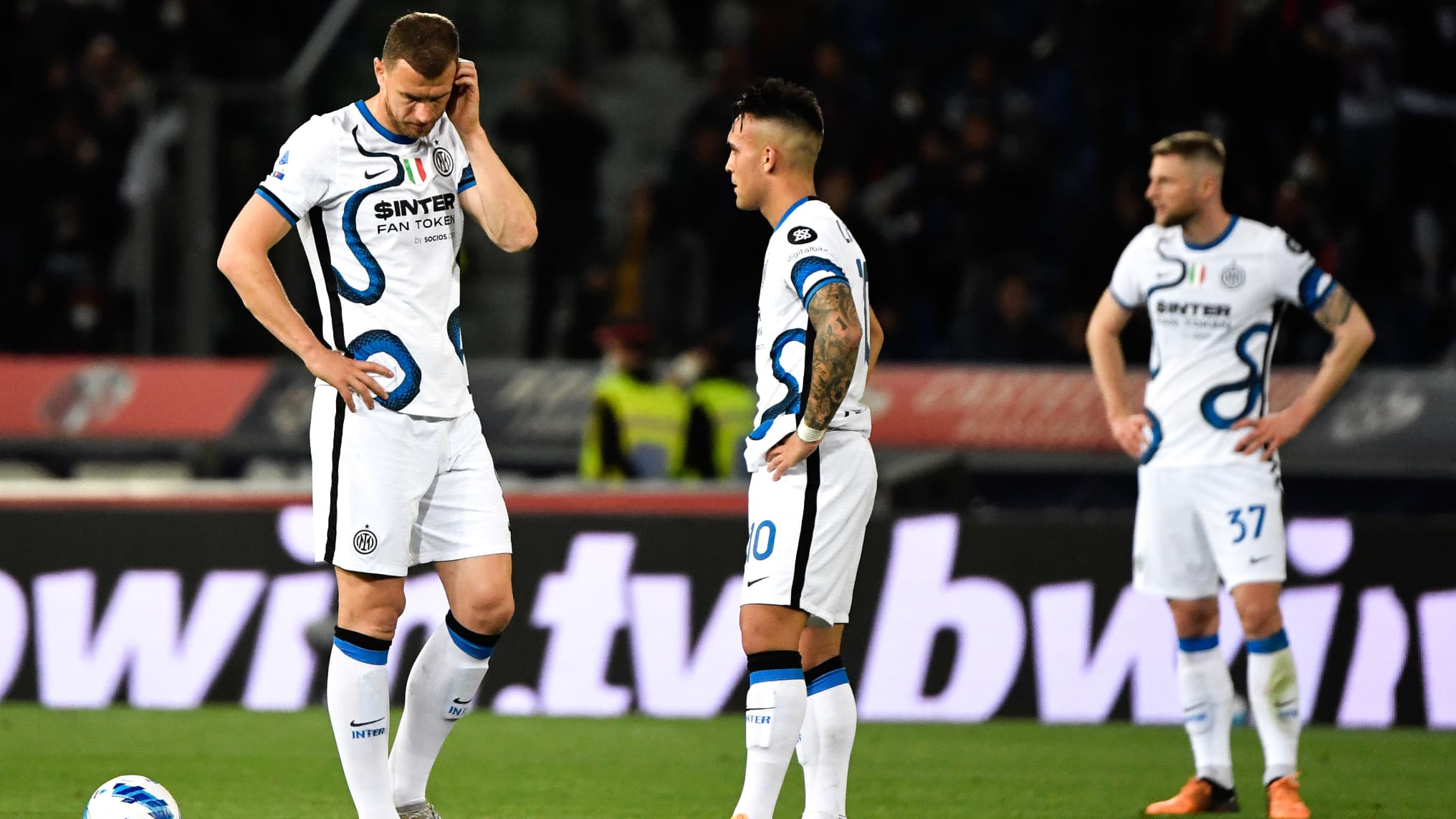 Serie A: Radu’s huge mistake that could deprive Inter Milan of the title 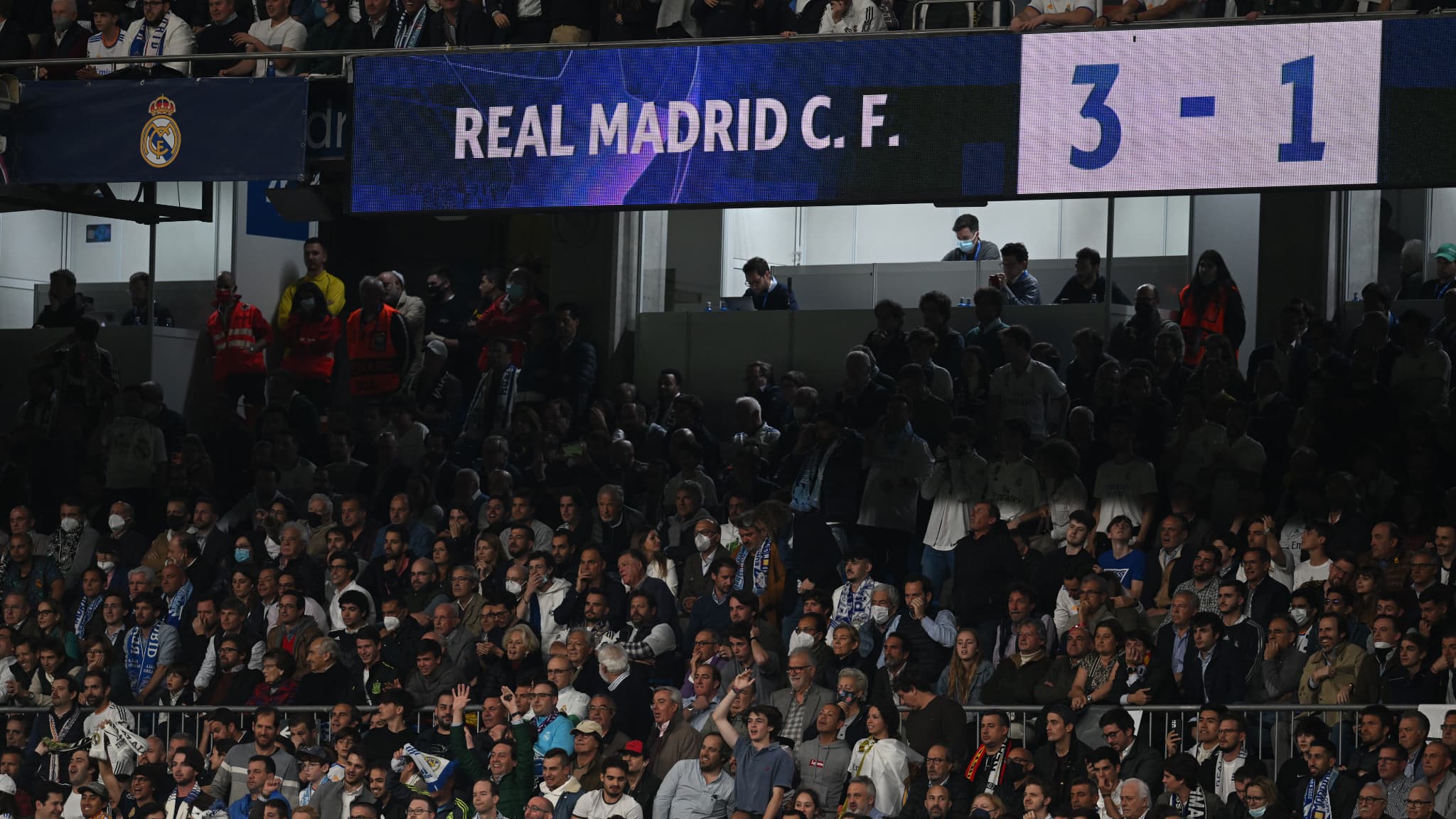 Real-City: The big crisis of Madrid fans who left the stadium before the end