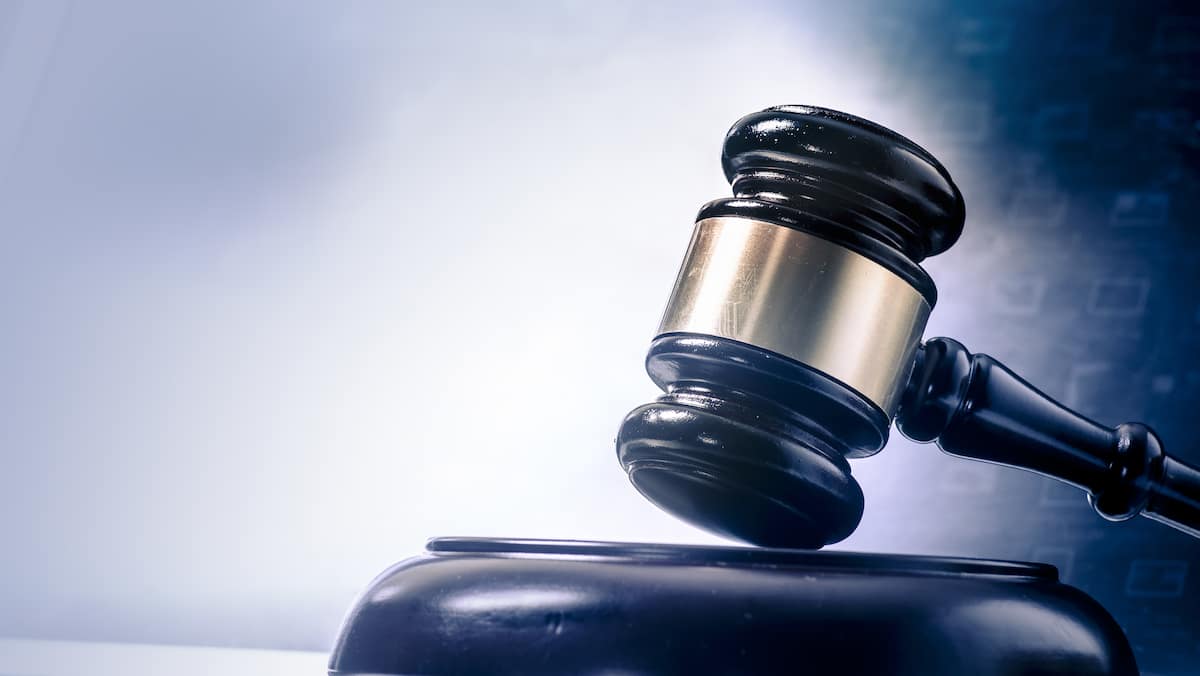 A bogus broker was sentenced Thursday to six months in prison and a $ 123,000 fine in the Court of Quebec for cheating high school students who were members of an investment club.

Raymond Béchard, a recreologist who worked in a high school, pleaded guilty to 17 counts brought under the Securities Act, that is to say eight counts for the illegal exercise of the activity of broker of securities, eight others for placement without a prospectus and one charge for transmitting misleading information to investors.

Despite this guilty plea and partial reimbursement to the victims, Judge Yannick Couture imposed a prison sentence because of the length of the offenses and the consequences for the victims.

The accused had received nearly $ 150,000 from seven students who participated in his “investment group” and their relatives, the Autorité des marchés financiers said in a press release on Friday, which had instituted the criminal proceedings in January 2020.

The money, however, had been used to pay for Mr. Béchard’s personal expenses and not for investments. 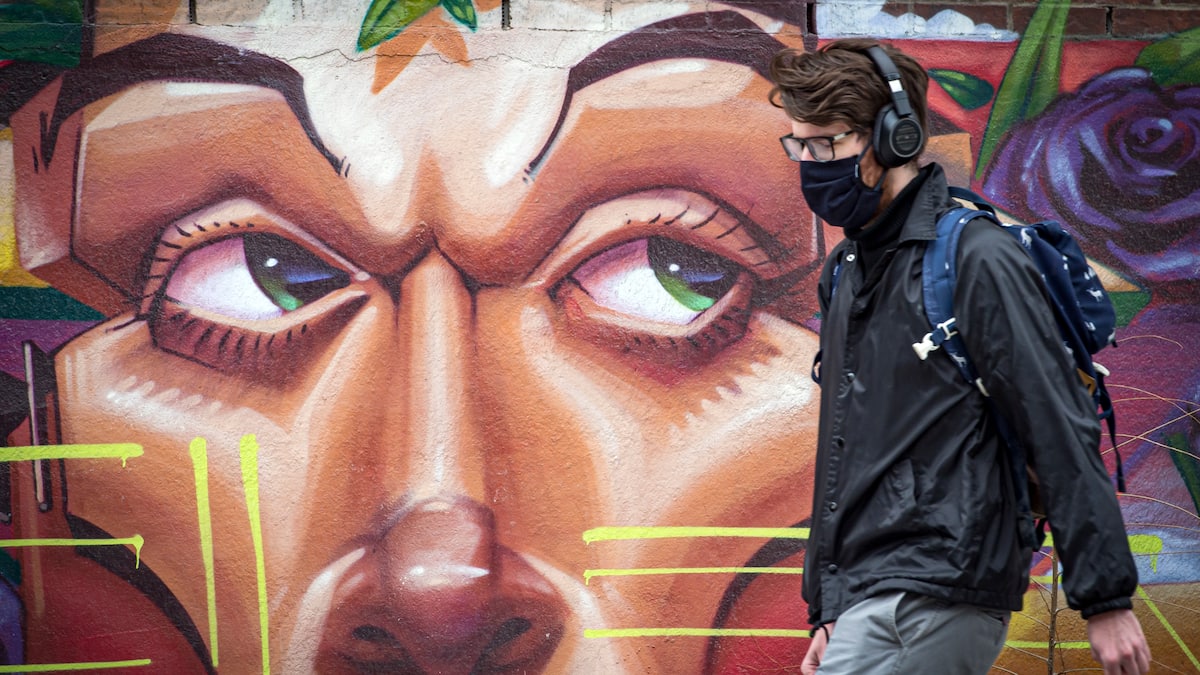 Another real estate project for the Brivia Group: a 19-storey tower next to the Sun Life building