Invited to discuss discrimination in the world of sport on Wednesday, Clarence Seedorf made a strong proposal to fight racism on the pitch: sanction with a yellow card any footballer who speaks with his hand in front of his mouth.

“We are talking about sports. So why cover my mouth when I have to say something to my opponent?” The point is clear and the proposal is just as clear. Clarence Seedorf, guest at the European Council’s online hearing on racism on sports fields, wants players chatting on football pitches with their hands in front of their mouths to be sanctioned with a yellow card.

In recent days, football news has been marked by the misadventure experienced by Mouctar Diakhaby, the French defender of Valencia. And according to Clarence Seedorf, preventing players from talking with their hands in front of their mouths should make it easier to identify those responsible for racist comments.

“There must be a sanction”

“There have been a few incidents in recent weeks and months. They can be very easily combated by applying a number of rules. And if it were up to me, it would be forbidden to speak with your hand over your mouth. when a player is on the pitch, “Seedorf said in comments reported by Dutch media NOS.

The former Netherlands international believes that sanctioning players who discuss the hand in front of the mouth could be dissuasive. “If you do, there has to be a penalty. A yellow card, because we have to avoid that kind of behavior,” Seedorf added.

Easier to identify the perpetrators of racist comments

A warning from the referee could, according to him, prevent this kind of racist behavior. And by its dissuasive character, to rarefy this kind of remarks on the ground, even to identify more easily the culprits. In the case surrounding Diakhaby, the Spanish League assured that it had not found evidence of racist remarks on the part of Juan Cala (Cadiz).

UEFA has taken the fight against racism very seriously for many years. This Wednesday, the body which directs European football sentenced Ondrej Kudela (Slavia Prague) to ten games of suspension for making racist remarks against Glen Kamara (Glasgow Rangers) in the Europa League. The beautiful solidarity of the supporters of Alavés with Cádiz, which plays its keeper 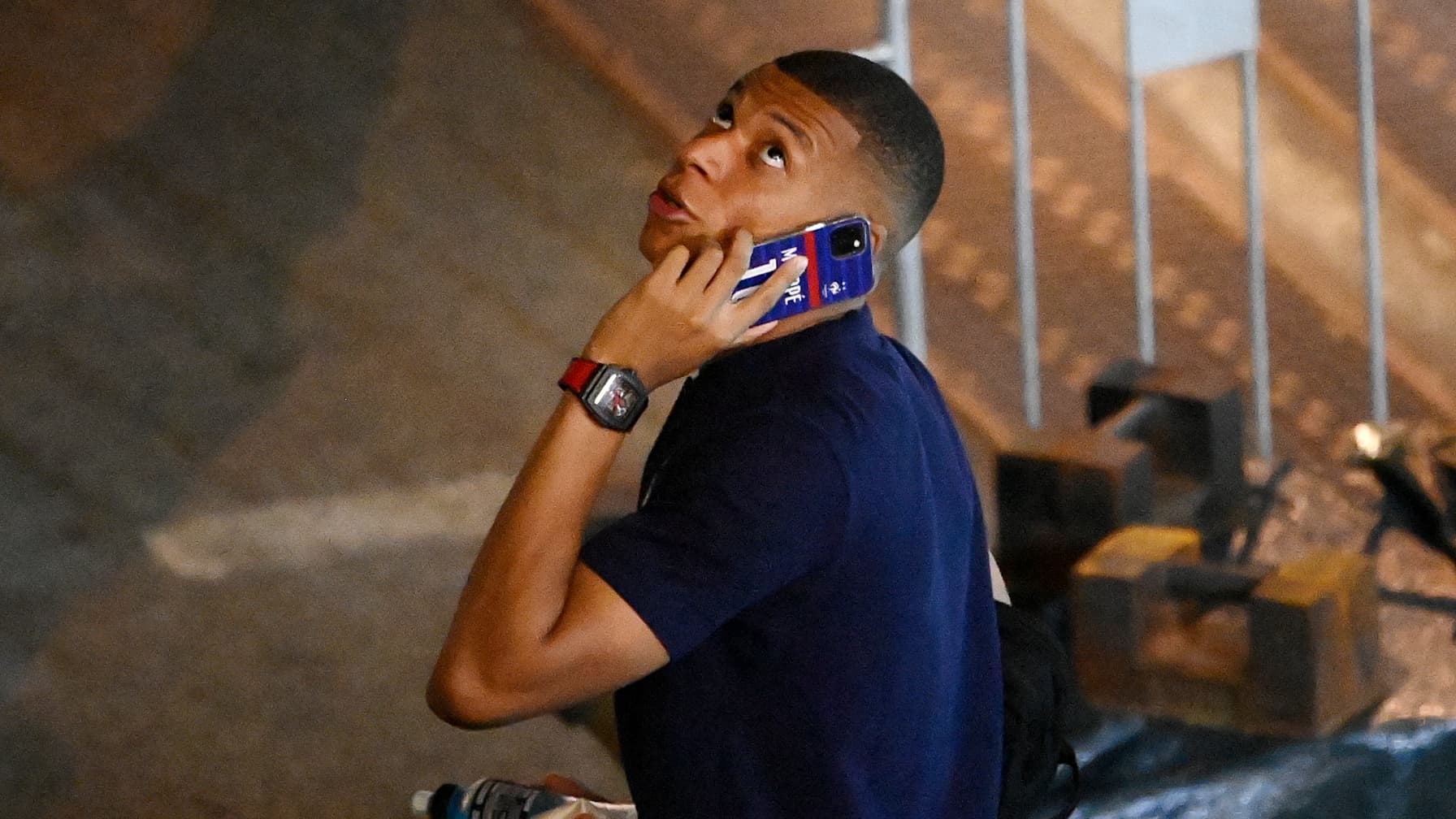 PSG: Mbappé does not want to extend for the moment, but wants to stay next season