A legendary French sailing event, the Tour Voile will take place from July 2 to 24. A 44th edition of the race which will give rise to a major innovation and a grand finale on Lake Serre-Ponçon at an altitude of nearly 800m in the Hautes-Alpes.

After a 2020 edition canceled due to the health crisis linked to the coronavirus, the Tour de France à la voile almost did not take place in 2021.

Relaunched at the start of the year under the impetus of the organizers of Normandie Evénement, the prestigious race will take place from July 2 to 4. In total, the teams involved in this Tour Voile will compete for victory for 21 days.

A return “to the DNA of the Tour Voile”

After three first days spent in Dunkirk, in the far north, the Diam 24 category boats (hull length of 7.25m) will sail in French waters and will join eight other stopover towns such as Le Havre in Normandy, Erquy in Brittany or again La Baule and Royan. For the first time since the change of category in 2015, the fleet will make the transitions between each host city under sail and will thus have to face the vagaries of the waves and control currents and winds near the coast.

ALSO READ  'Did his brother sign for PSG?': Rothen and Riolo face Messi after their performance against Real Madrid

“We felt that we had reached a certain maturity of the Diam24 OD, but also of the crews in order to be able to offer a different route and establish the rallying stages, said Christophe Gaumont, race director in a press release. is a joint decision with the teams who really wanted to return to the Tour Voile DNA. […] As for the coastal courses, they offer an even different sporting approach and allow us to highlight the variety of French landscapes. This Tour Voile 2021 is very promising and will crown top flight crews! “

A final on the lake of Serre-Ponçon

After the first 18 days of racing, the participants of this 44th edition of the Tour de France sailing will go to the superb setting of Lake Serre-Ponçon for the last three days of competition. In the heart of the land and the Hautes-Alpes, this artificial lake which regulates the floods of the Durance, is located at an altitude of around 780 meters and will give rise to the Grand Final in the form of match racing, a format similar to that of used during America’s Cup.

Euro 2021: before the final, the English received a phone call from … Tom Cruise

La Liga: How can Real Madrid be crowned champions next Saturday? 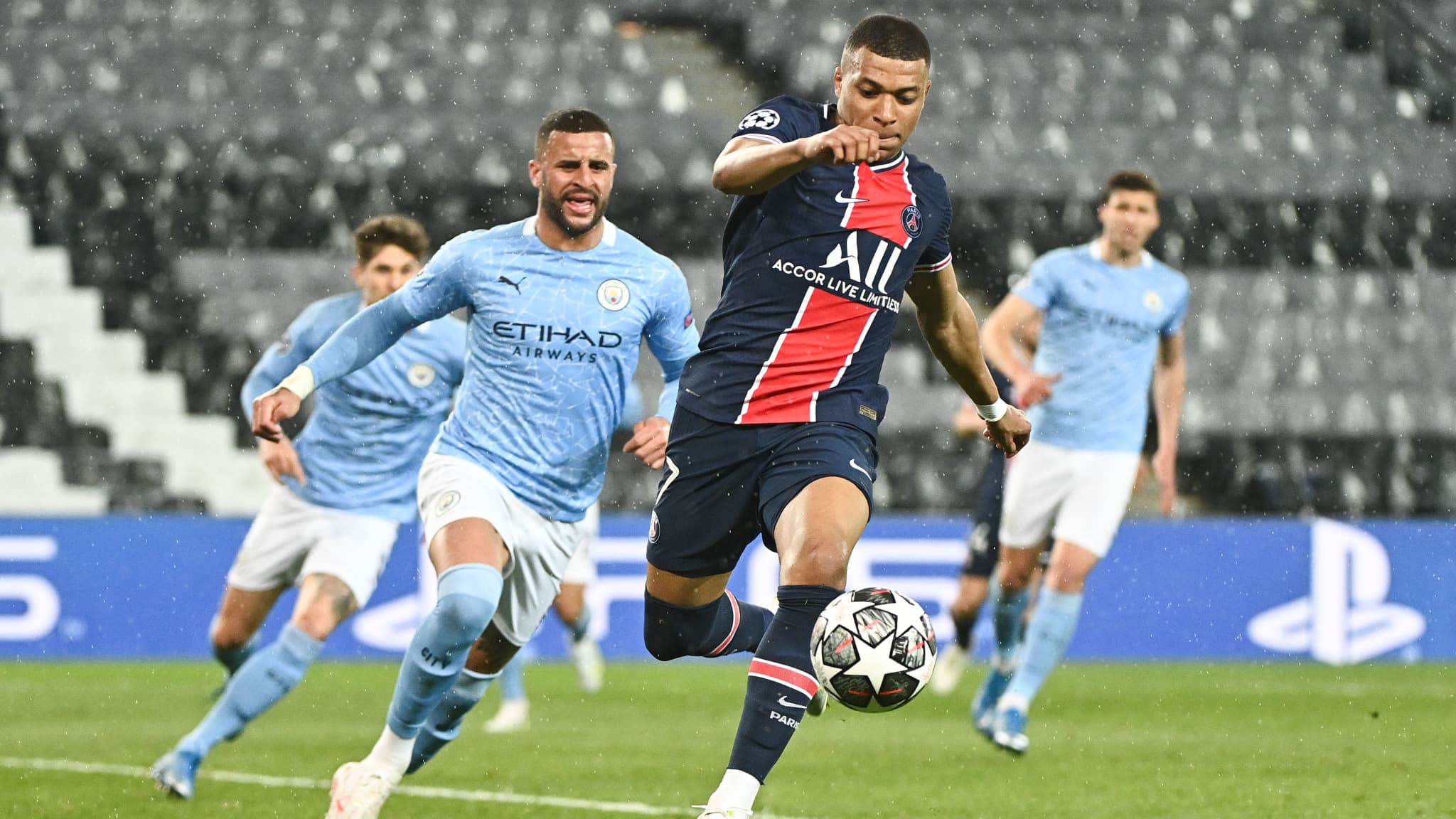 PSG-Manchester City: the worrying statistic of Mbappé, who missed out offensively