The only candidate declared in the presidential elections of Real Madrid at the end of the deadline, Florentino Perez will have a new mandate, bringing him until 2025 at the head of the Madrid club.

The suspense was meager. Florentino Perez will remain the president of Real Madrid until 2025. The current strongman of the “White House” is the only candidate to have presented himself before the deadline, fixed for this Monday evening. After a first stint at the club between 2000 and 2006, Perez has now been in office since 2009.

Perez will be able to inaugurate the new Bernabeu

It is a new mandate which is announced for Florentino Perez, the sixth at the head of the club, at 74 years old. The president of Real Madrid will thus be able to inaugurate the new Santiago Bernabeu, currently under construction, and which must be delivered by the end of 2022 or the beginning of 2023. The renovated stadium should in the future guarantee more than 200 million euros in annual revenue. in addition to the usual ticket office and what follows. A retractable roof will allow events other than Real Madrid matches to be held.

But the difficult economic context, linked to the coronavirus pandemic, will inevitably be a challenge for Florentino Perez’s Real Madrid. The annual budget of the merengue club has already been reduced by almost a third. A new pay cut has recently been requested from players as reported by As.

It also remains to be seen what could be the next big blow for Real Madrid in the transfer window. Erling Haaland and Kylian Mbappé are regularly cited by the Spanish press as candidates. These signings were set as priority objectives by Florentino Perez. The Madrid president will also have to manage the extension of several players, including that of his captain Sergio Ramos. 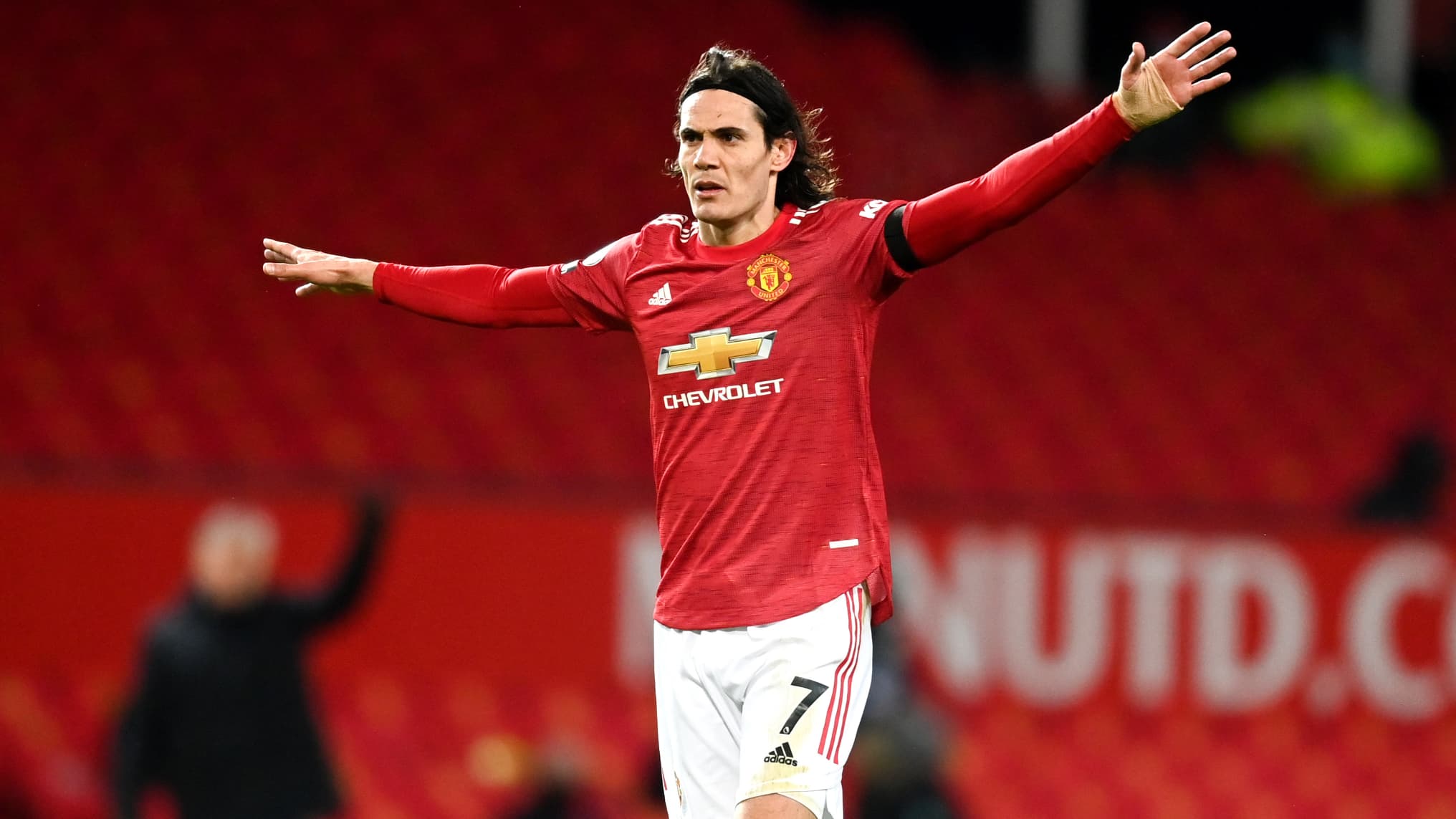 Women’s Champions League: A box for Barca with a new attendance record at Camp Nous