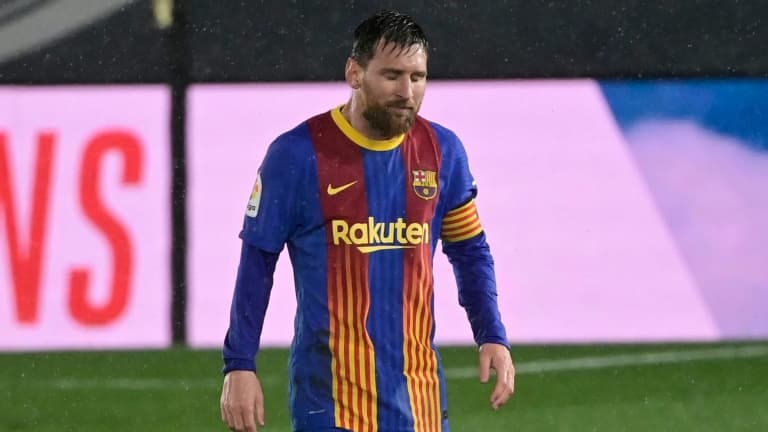 Unhappy with the refereeing and the scenario of the Clasico lost to Real (1-2), Lionel Messi would have attacked the referee of the meeting. The FC Barcelona striker would have asked him to “speak with respect”.

Mute against Real Madrid (1-2) for the seventh time in a row, Lionel Messi had a bad evening at Valdebebas. Soaked (he had to change his jersey during the match) and lacking success despite seven strikes, the Pulga obviously struggled to digest this defeat fraught with consequences, since it puts the Madrid club in a good position in the race On title.

According to Spanish radio Cadena COPE, relayed by Mundo Deportivo, the Argentine number 10 would have addressed to referee Jesus Gil Manzano, who replaced Mateu Lahoz at short notice, the following words: “Referee, speak well, with respect!”. Words that underscore the overall frustration of his team, who notably demanded a penalty on Braithwaite at the end of the game, following an intervention by Ferland Mendy.

The anger of Koeman and Pique

Catalan coach Ronald Koeman was particularly indignant at this oversight at the end of the meeting, calling for “fair arbitration decisions” and believing that the penalty was obvious. The referee of the meeting had not been called upon to view the images by the VAR despite the fall of the Danish striker, arousing the incomprehension of the coach of Barça: “I do not understand that a linesman, who is ten meters from the action, does not see it, nor why the referee does not go to the video “.

ALSO READ  Bayern-PSG: Marquinhos doubles the stake with injury, before being replaced

At the final whistle, Gerard Pique had also come to complain to the central referee, in particular about the four minutes of added time reported, considered too short for his liking. If Mr Manzano ignored the reproaches of the replacement, it was a club delegate who intervened to calm the central defender. Proof that at the end of this tense match, FC Barcelona lost much more than their 98th clash with their best enemy. 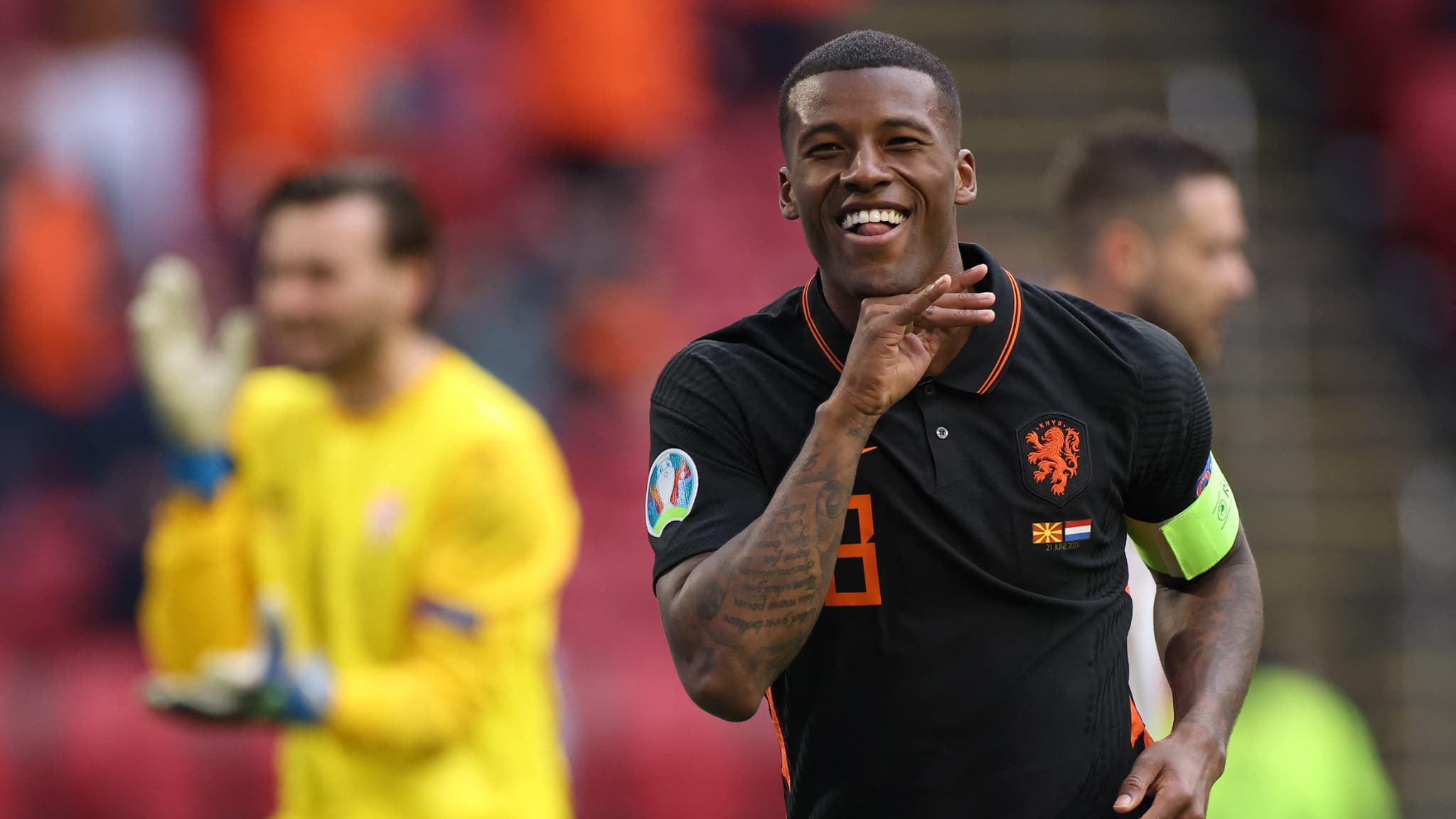 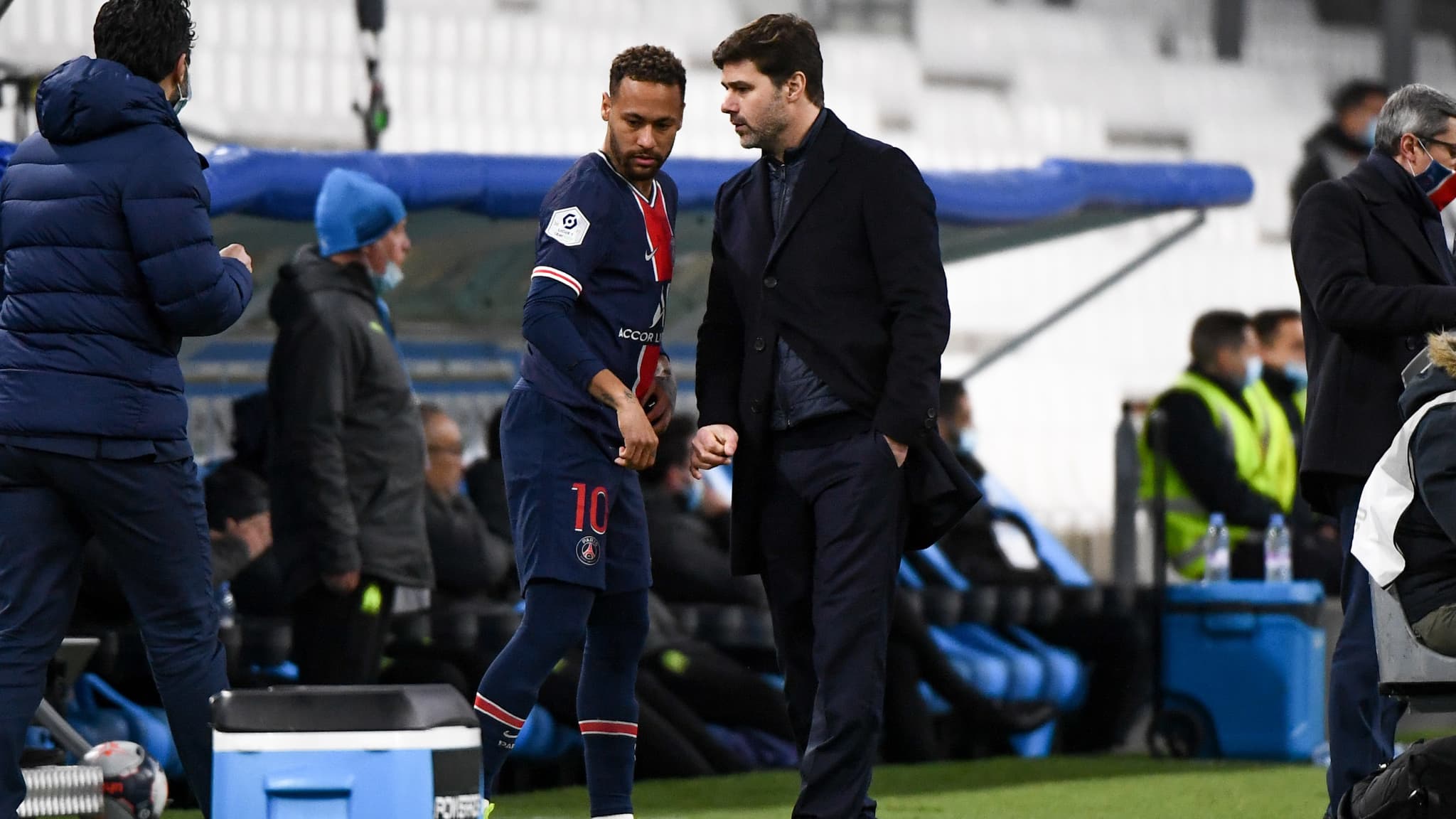