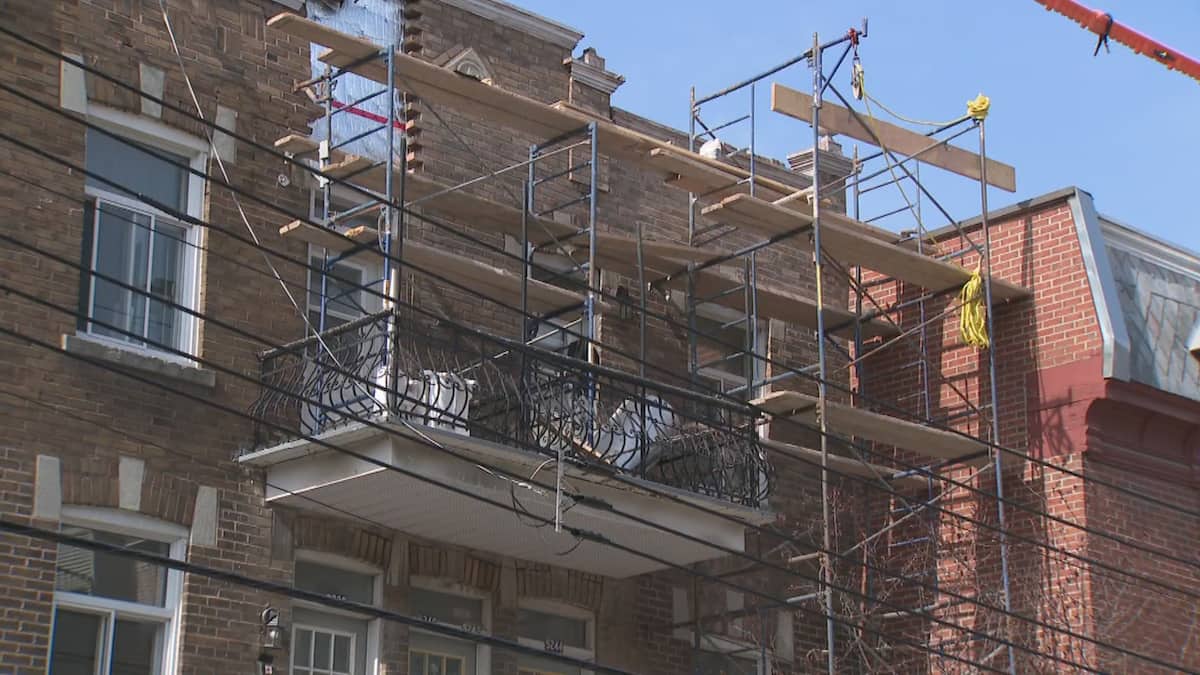 Participating in a demonstration to counter rising rents, the co-spokesperson for Québec solidaire, Manon Massé, calls for an immediate moratorium on evictions.

“The people who are here are getting kicked out of their rent and the predatory landlords are seeing their rent increase endlessly. It is not possible. It’s not affordable, ”she denounces.

Ms. Massé also criticizes the Legault government for not recognizing the housing crisis that is raging in Quebec.

“There are a great many Quebeckers who are tenants and who are experiencing the impacts of the current housing crisis. And the Quebec government is not even able to recognize that there is a housing crisis [et] can’t even recognize what these people are going through, ”she said.

“It doesn’t make sense for it to increase at such a speed. I think the government could do what we have been asking for a long time, to have a lease register to make sure that when you arrive at a rent, you are able to know how much the other before you has paid ”, says Manon Massé.

According to her, this is a good starting point to try to resolve this crisis.

[EN DIRECT] The latest developments on the coronavirus

Another real estate project for the Brivia Group: a 19-storey tower next to the Sun Life building